Specially created for local travel accommodations, the comic-themed designs commemorate the Comic-Con weekend. The keys feature three different designs: Batwoman, Pennyworth, and HBO’s Watchmen. Over 40,000 room keycards will feature the designs. During Comic-Con weekend, 40 hotels will use the specialty keycards. Check them out below! 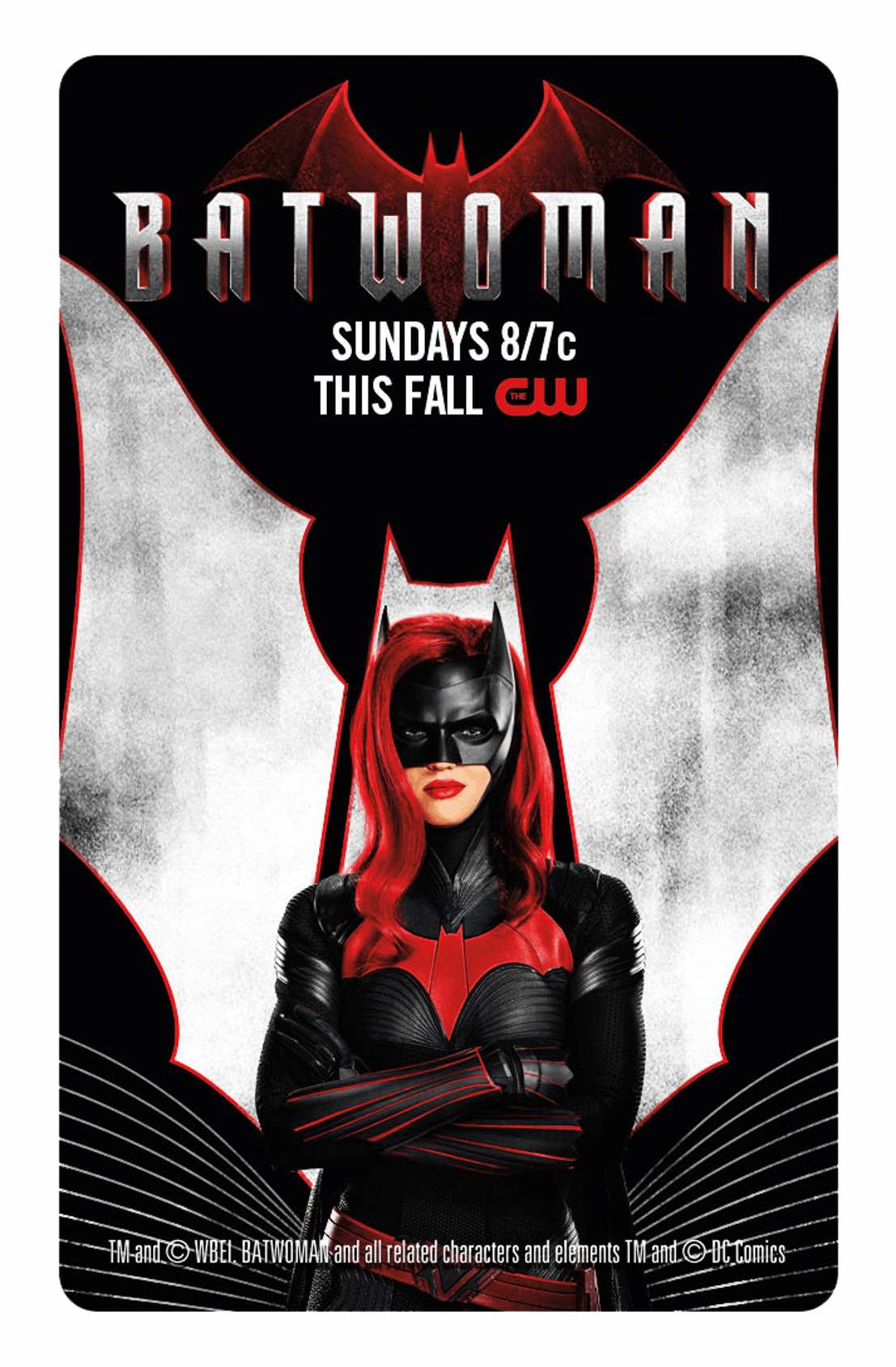 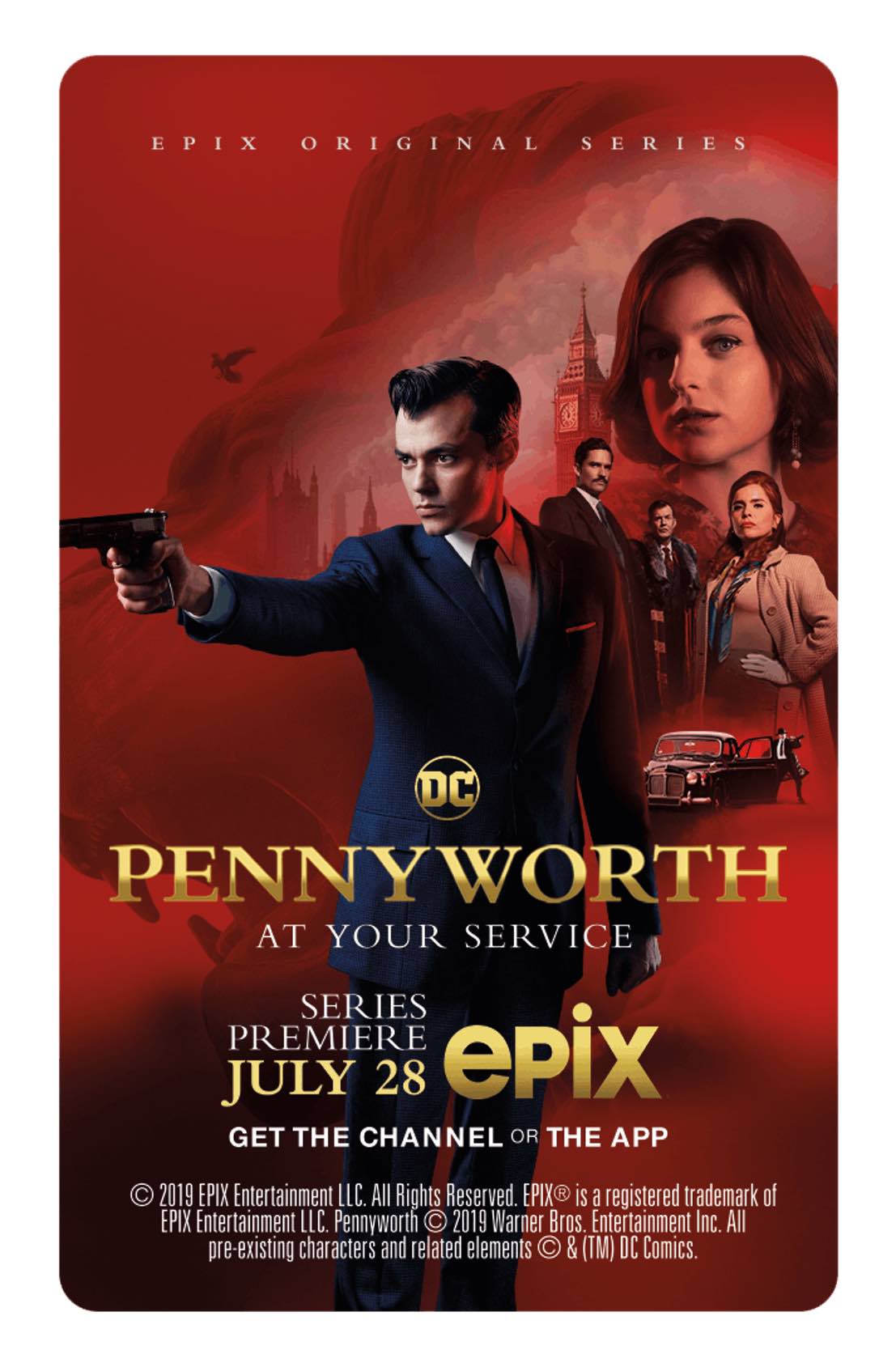 ‘Batwoman’ and ‘Pennyworth’ at Comic-Con

Comic-Con International will be in San Diego from July 17th to the 21st. What do you think of these cool Batwoman and Pennyworth keycard designs? Let us know.