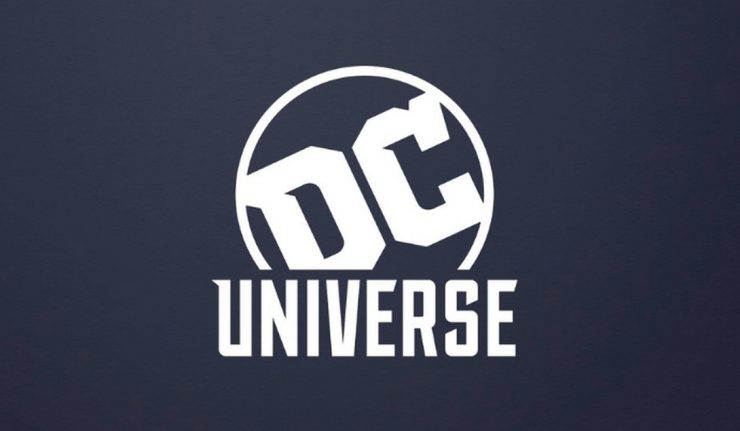 Whilst only a rumor for now, speculation is mounting about DC Universe closing down. WB is allegedly planning to axe the streaming service with a view to folding it into their own platform. Looking to rival the upcoming release of Disney Plus, Warner Media are likely to be arranging all their Intellectual Property under one roof. WB have yet to issue a statement on the matter, which is not much of a surprise as they are usually very tight-lipped. Also, the fact that a lot of new content is still due for release is a good reason to keep their plans under wraps.

Stargirl is still due out later this year on the Universe app, as is the Harley Quinn animated series. Season two of Titans is also in production. Indeed, rumor has it that Titans is the only show that will be guaranteed to endure past any possible cull, due to its status as a smash hit. With Swamp Thing already axed before its first season has fully aired, and Doom Patrol not 100% nailed down for production on its second season, the outlook could be dicey. As we previously reported, the future doesn’t look certain. 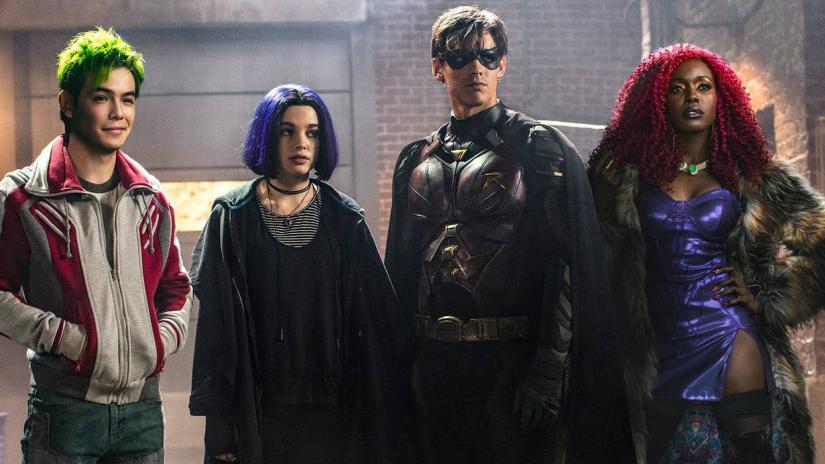 DC Universe hasn’t taken off as WB would have hoped, despite its competitive price point and excellent original content. One key reason for this is their failure to roll it out for release worldwide. Despite the rabid fanbase in all in parts of the world that are desperate for it, the service is still only available in the USA. The money that WB are leaving on the table by not catering to the whole audience is substantial. With a global smash on their hands, the revenue generated would be too great to get shut down. Whilst it is still a living, breathing entity, there is always hope that it can survive. Subscriptions can be still be obtained online.

Should the rumor prove to be true, then it’s a huge shame. What is a great service for the DC fanbase could be facing the end before fully hitting it’s stride. If it is to be the end, then let us take this moment to relive the amazing season finale of Titans below, whetting our appetites for the second season to come…..

How do you feel about DC Universe closing down? Are you a subscriber who’s enjoying the service? Let us know.