‘Legion Of Super-Heroes Millennium’ By Brian Bendis Coming In September 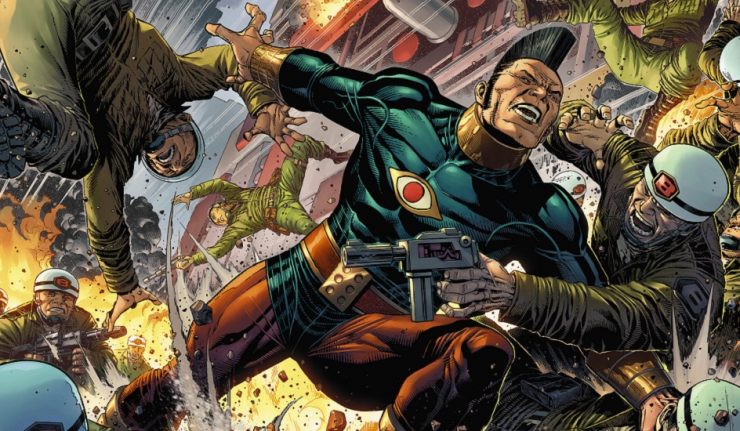 Fans of the brilliant Doomsday Clock maxi-series will no doubt have noticed that some long missed super teams have had a resurgence of sorts in that title. Scott Snyder has been talking about bringing back the Justice Society Of America, but today DC Comics sent us a press release announcing Legion Of Super-Heroes Millennium, a two part series coming this fall written by Brian Michael Bendis. This comes hot on the heels of the Batman Beyond tease reported earlier today.

To make the news even more exciting, this two part story will actually lead into a full ongoing LSH monthly series!

This September, DC fans will embark on a journey into the future(s) of the DC Universe and the 31st century, as the publisher announced plans for a two-part monthly series, LEGION OF SUPER-HEROES: MILLENNIUM. This two-issue prelude, written by Brian Michael Bendis and featuring art by Jim Lee, Ryan Sook, Nicola Scott and others, paves the way for an all-new LEGION OF SUPER-HEROES ongoing series by Bendis and Sook. 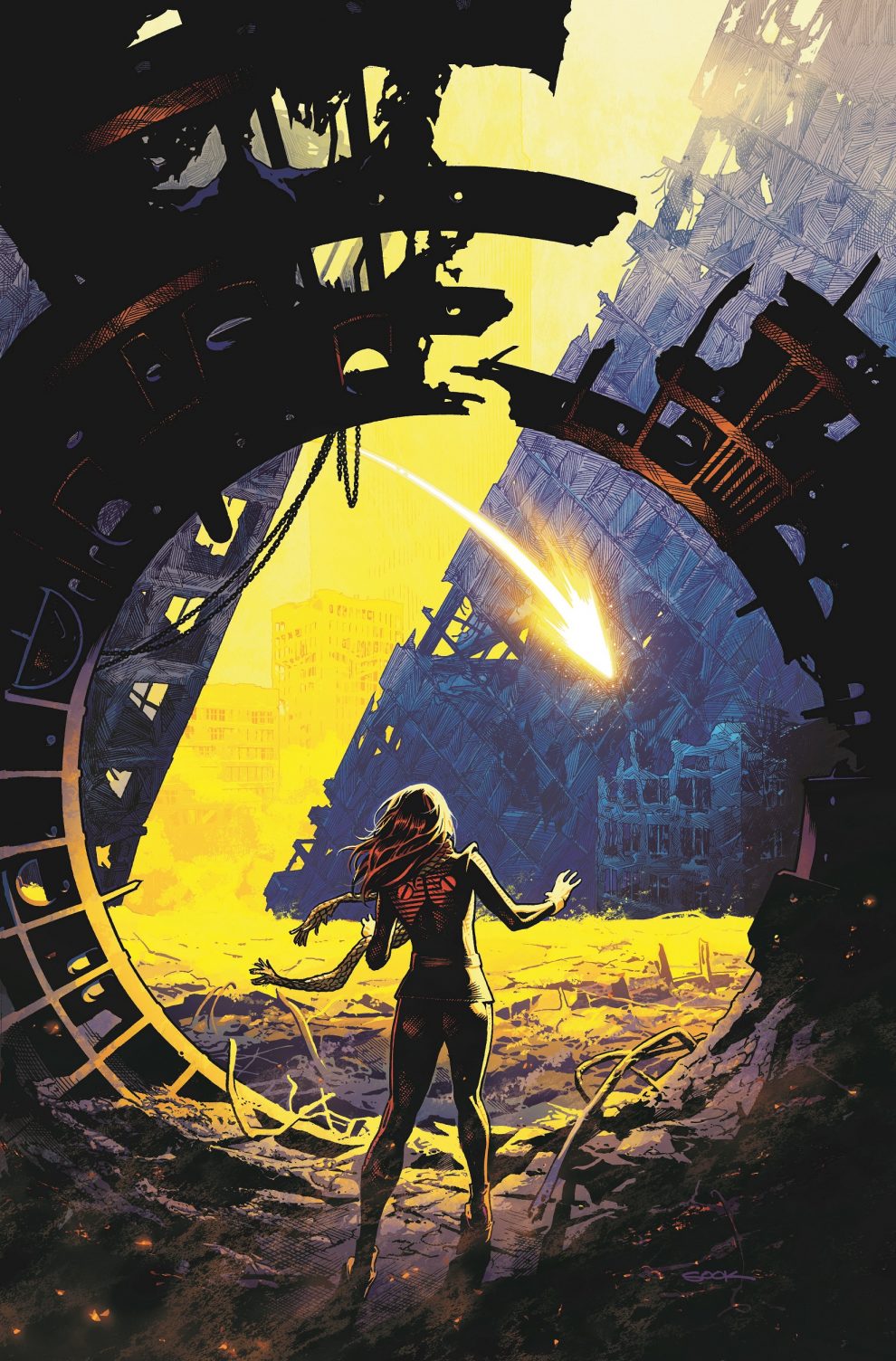 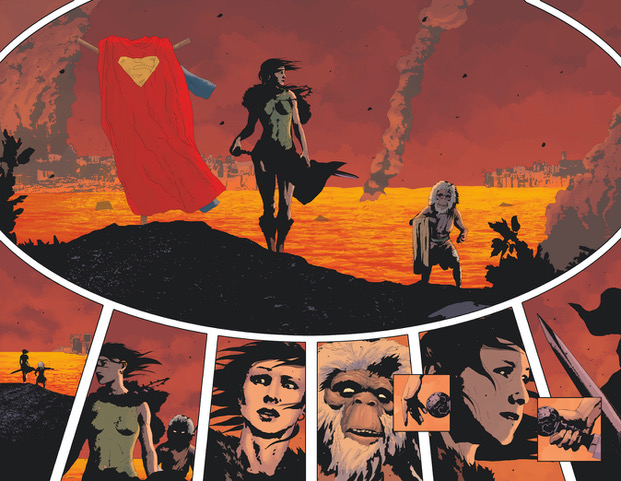 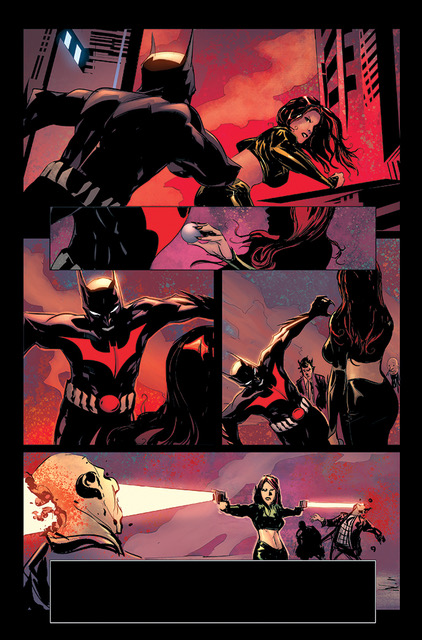 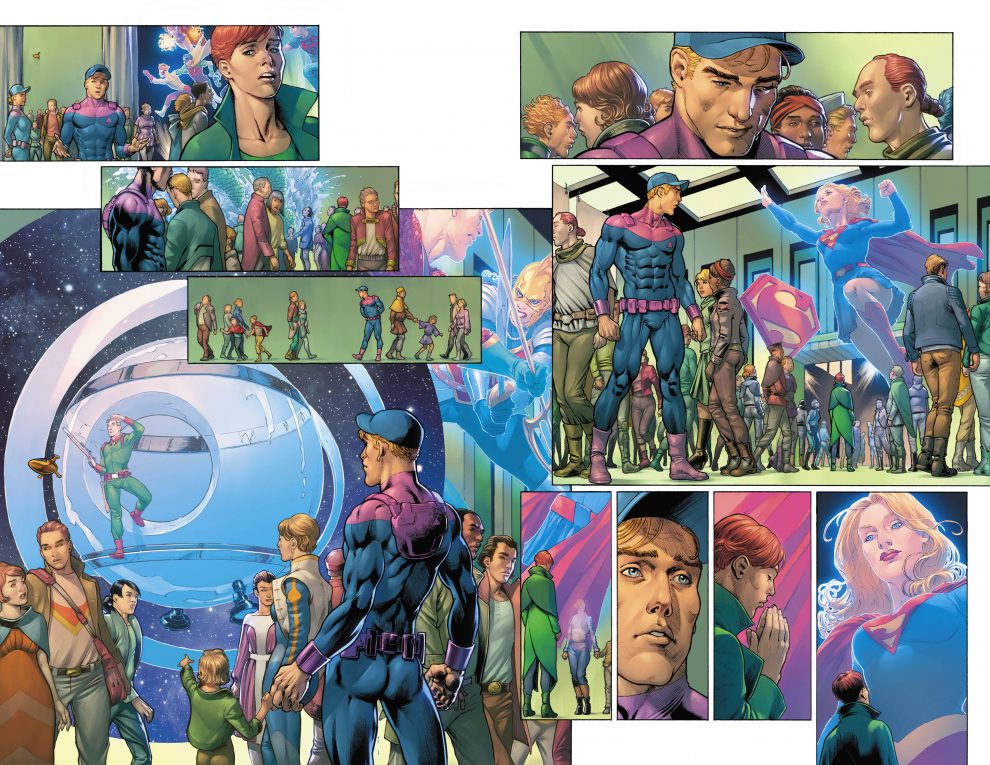 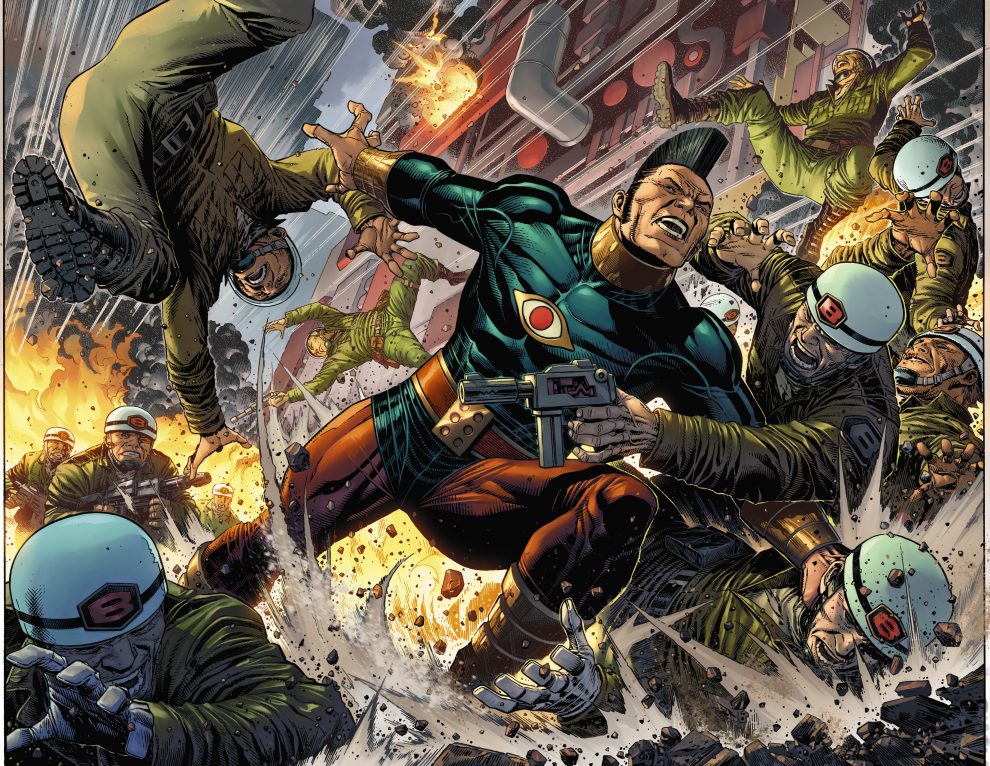 The series focuses on a most unlikely tour guide to the 31st century, a familiar face to DC fans who finds herself suddenly immortal. As she learns to cope with her newfound immortality and the reason she was chosen for this quest, her 1,000-year odyssey will connect all of DC’s future timelines for the very first time. Along the way she encounters a host of DC heroes from the future, as drawn by some of comics’ most popular artists:

“Since its Silver Age origin, the Legion of Super-Heroes has been the cornerstone of the future DC Universe,” said Bendis. “Over time, a wealth of future characters and stories have emerged since the Legion’s beginnings and connecting these threads to an updated version of the Legion is a story Ryan and I can’t wait to tell.”

The second issue is scheduled for October and continues this mystery quest, making additional stops in the future DCU, rendered by an equally talented roster of artists: 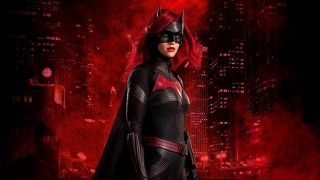