Mairghread Scott has announced that she will be leaving Batgirl after issue #36. Scott’s work on Batgirl has been some of the best on the comic for a long time.

Scott herself has spoken about moving on from the series:

My run on Batgirl concludes this month with Batgirl #36 available in stores and on Comixology on June 26th. The Terrible Trio has Batgirl in their clutches, but Gordons never give up and if Barbara is going down she’s taking Gotham’s new crime bosses with her.

I loved reading Scott’s Batgirl, I felt like she gave Batgirl a new direction. It was a fresh new take on the character that I hadn’t really read before. It’s always a difficult time when a writer leaves a comic, especially if they’ve made the comic and character their own. I hope that the new writer continues to evolve and change the style of the comic, like Scott did. 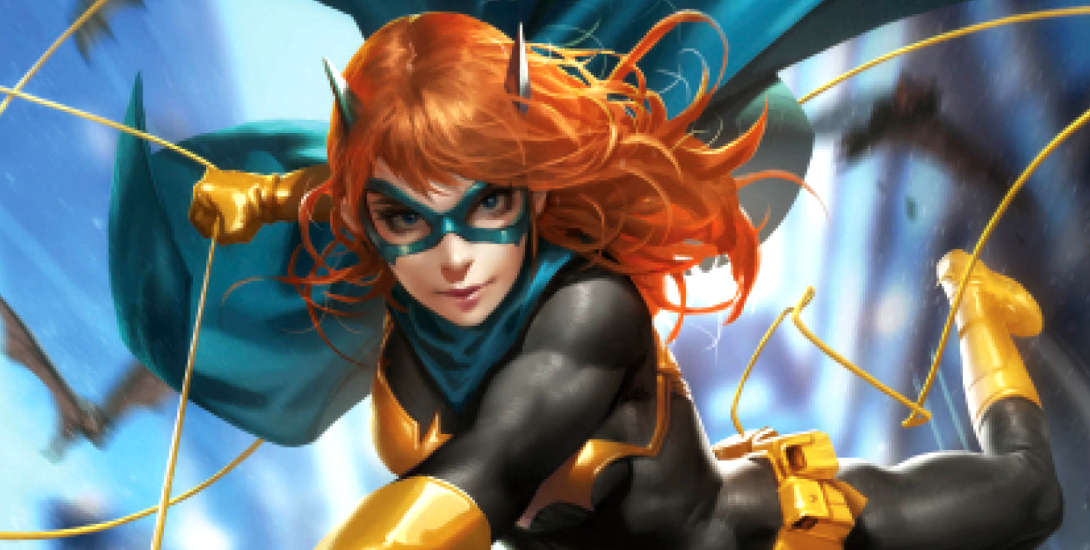 Until then, I know I can reread Scott’s first run on Batgirl. In her most recent fan news letter she goes on to say:

But that’s not all. Last month, our first Batgirl story arc came out in trade paperback and should be available in comic shops and wherever books are sold. Don’t miss out on Batgirl Volume 5: Art of the Crime collecting Batgirl #26-29, Batgirl Annual #2 and an 8-page story from Batgirl #25.

That’s not all that’s in store for Batgirl though, as issue #37 will tie-in with DC’s Year Of The Villain. Here’s the official DC solicitation.

Eager to prove himself as a guardian for the criminals of Gotham City, Killer Moth has set his sights on taking out one of Gotham’s finest heroes…Batgirl! Does this insect menace really stand stand a chance against Batman’s smartest ally? Meanwhile, after their daring escape, the Terrible Trio is on the hunt for new ways to cause trouble for Batgirl. Little do they know, Lex Luthor has already beat them to it and is about to bring Batgirl’s worst possible nightmare to life! Oracle is back online. And she’s angry.

Review: Adventures of the Super Sons #11