DC Entertainment has visited US troops stationed in Kuwait as a part of the multi-day USO tour.

Comics Professionals Give Back to the US Troops

Amongst the events, King held a special panel where he discussed his time as a CIA counterterrorism operations officer and how he transitioned to writing Batman.  Lee also gave an art seminar, for service members interested in illustration. 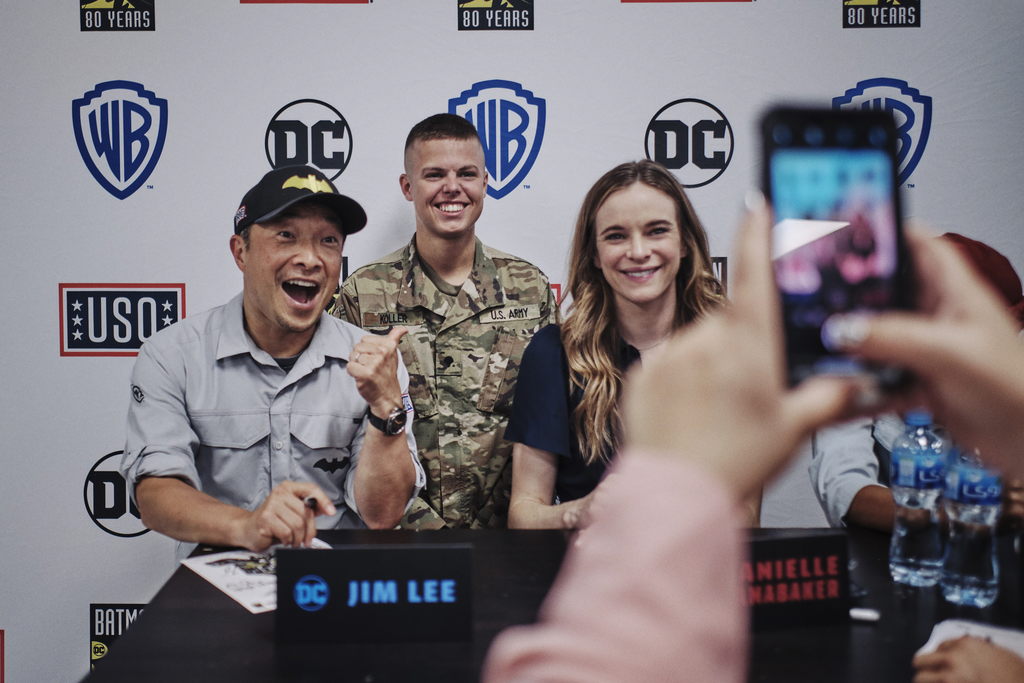 Lee was honored to be a part of the DC crew to support the soldiers. Here he is on his USO experience:

It was an absolute honor to meet with brave service members that exemplify real life heroism. These heroes inspire the world every day with their valor and commitment to freedom, the same courageous qualities that Batman has symbolized for eight decades. DC is extremely proud to have joined forces with the USO to deliver an unprecedented Batman experience to our troops.

Similarly, the USO was excited to collaborate with DC Entertainment. Here is USO’s COO Alan Reyes on DC coming to Kuwait.

The USO is honored to join forces with DC to bring this first-of-its-kind tour to service members in Kuwait. As we close out Military Appreciation Month, this tour will strive to share America’s appreciation and support with our men and women in uniform. We are also excited to extend our partnership with DC beyond this tour by distributing Batman-themed USO2GO kits to service members across the globe. 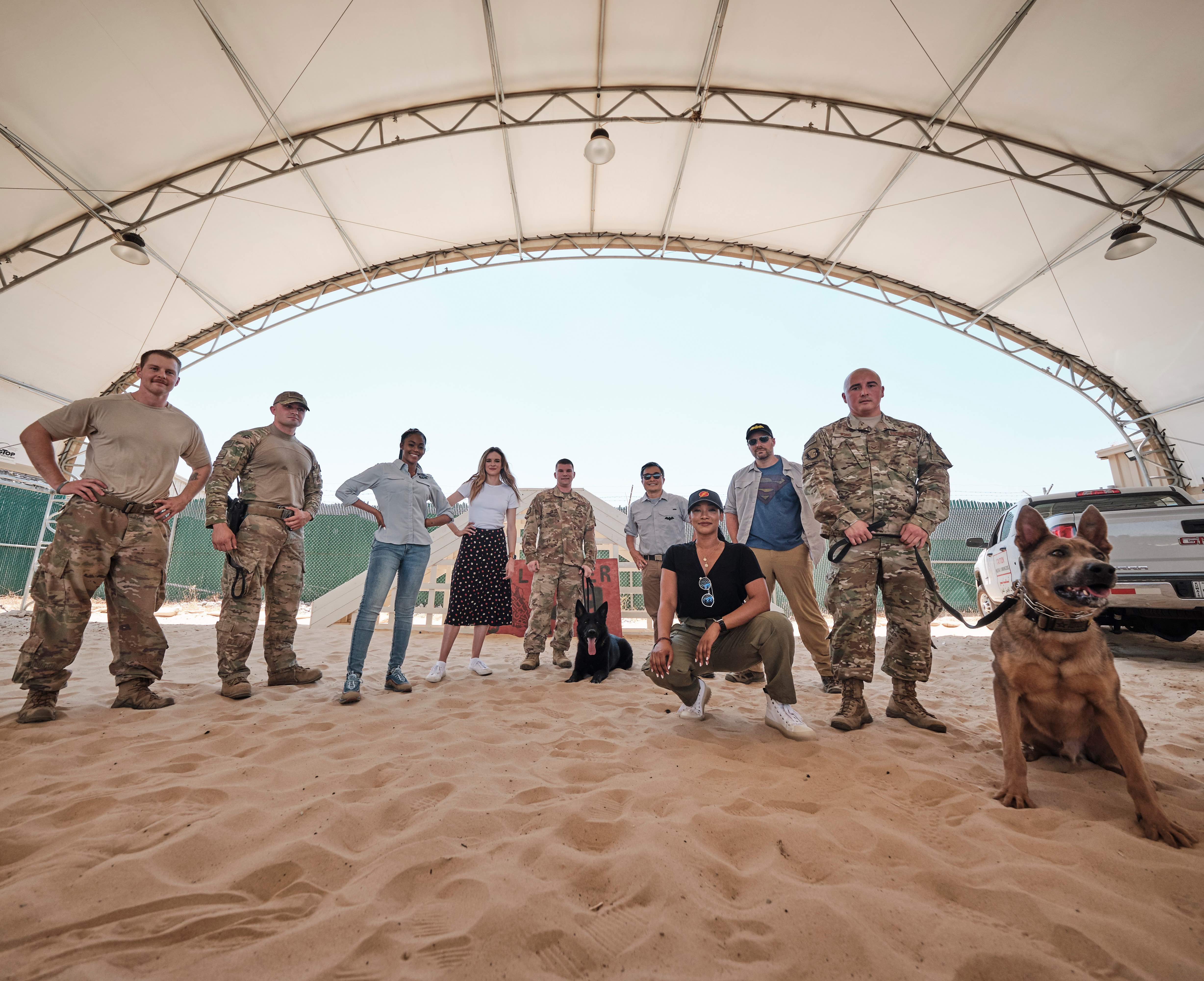