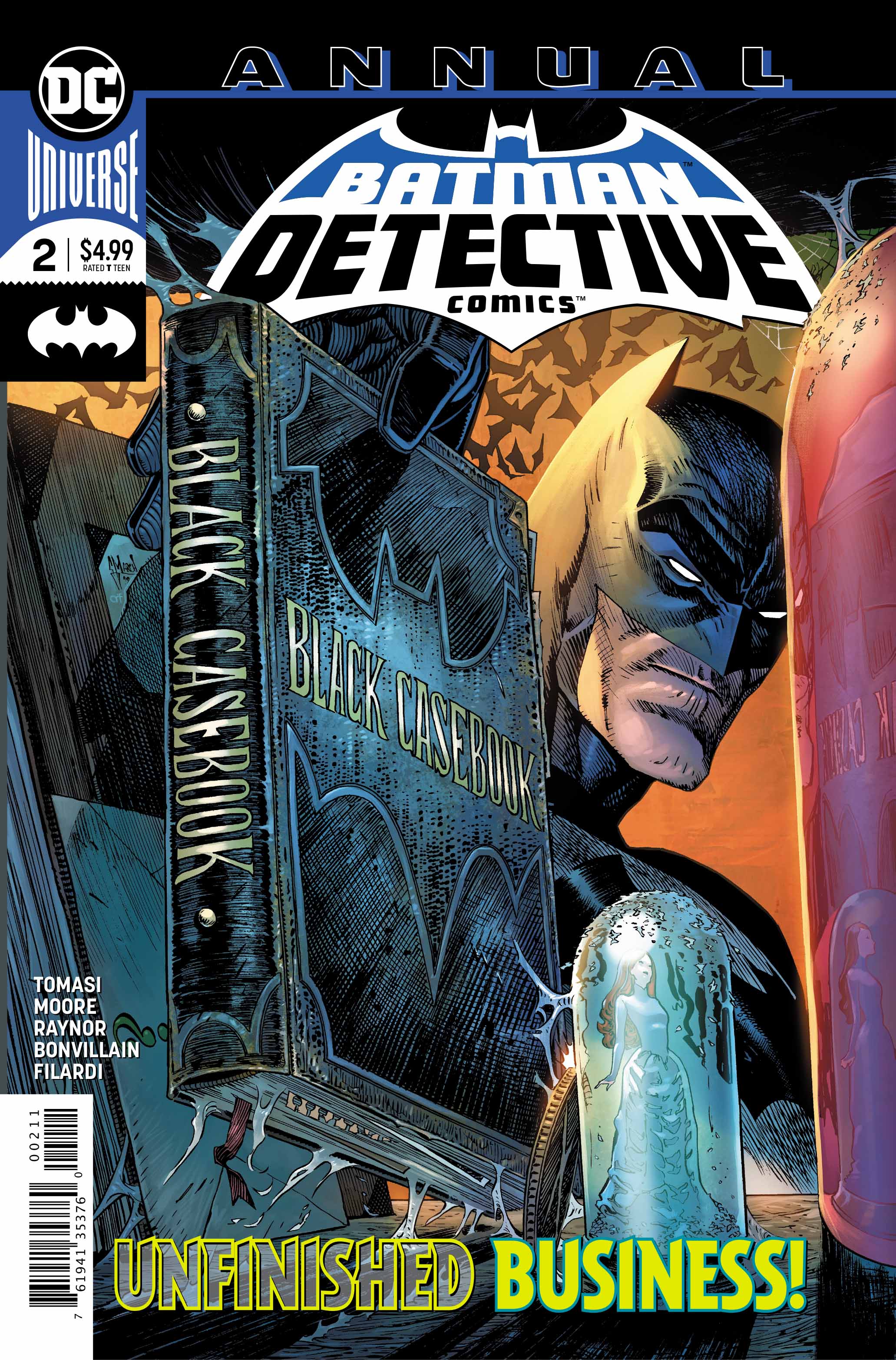 I frequently get asked, as I am a particularly mature reader, why I still read and love comics. Issues like Detective Comics Annual #2 provide the reasons. One of the plusses of my age is the huge number of comics that I’ve read, and the fact that many of today’s writers have read the same ones. A new fan may have picked up this issue, looked at pages two and three and thought, “Wow. Cool bad guy.” I jumped up, punched the air and shouted “Holy  $#!+ … it’s the Reaper. WAAAAAAHHHHHH!”

…. Or words to that effect.

Writer Peter J. Tomasi is really doing some incredible work on this title. Not only is he bringing back classic villains and presenting them in whole new ways, he’s giving us action packed, fun stories too. Batman is my absolute favorite character for a number of reasons; his rich history and versatility being two of the main ones. In this issue Tomasi recaps the Reaper’s history so concisely that fans won’t have to go searching for back issues from 1987, or 1991 (even though I highly recommend it). This villain was Gotham City’s original vigilante, and first appeared in Batman: Year Two by Mike W. Barr, Alan Davis, Paul Neary, Todd McFarlane and Alfredo Alcala. He resurfaced (sort of) in Batman: Full Circle by Barr, Davis and Mark Farmer, four years later. 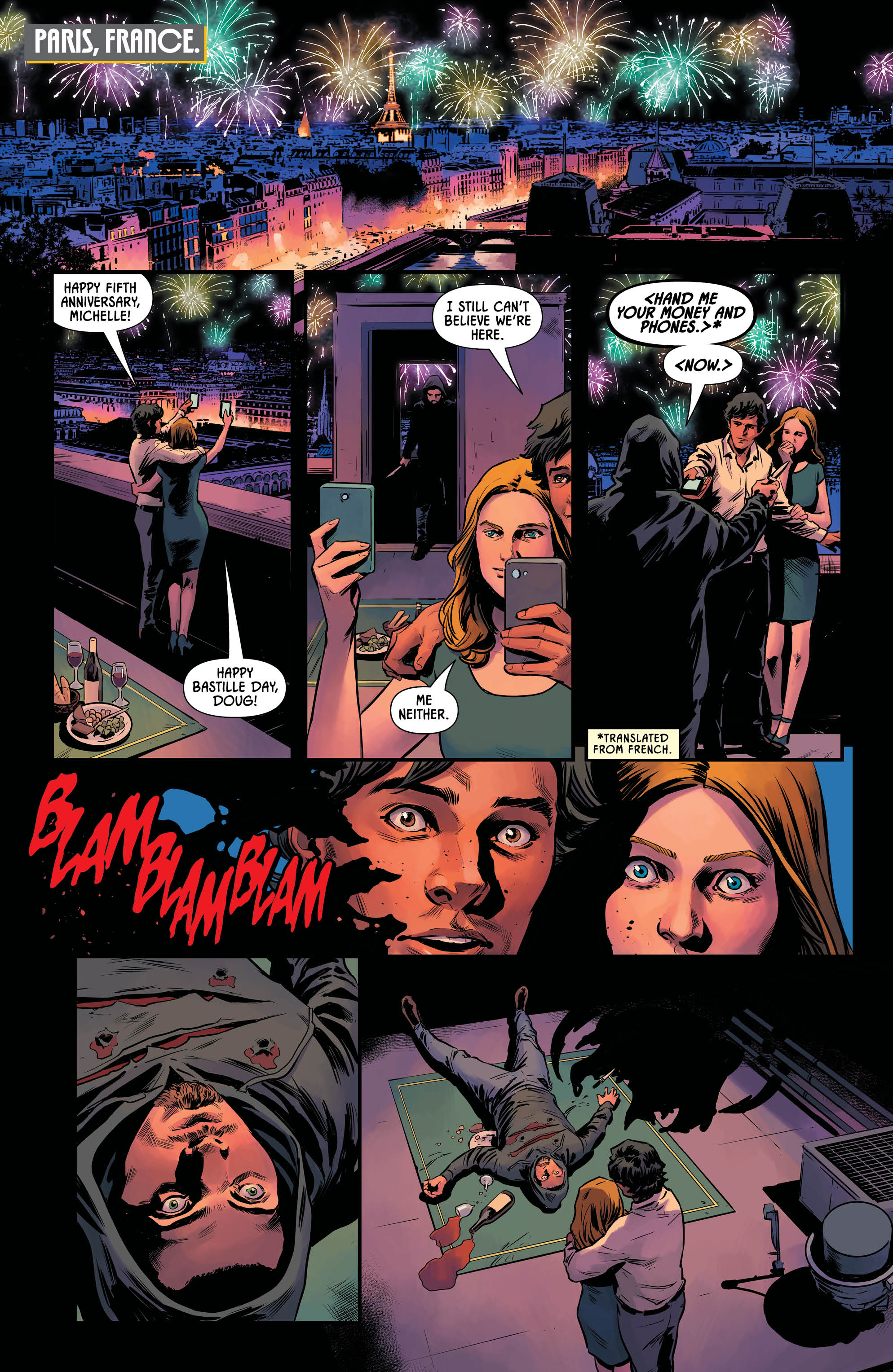 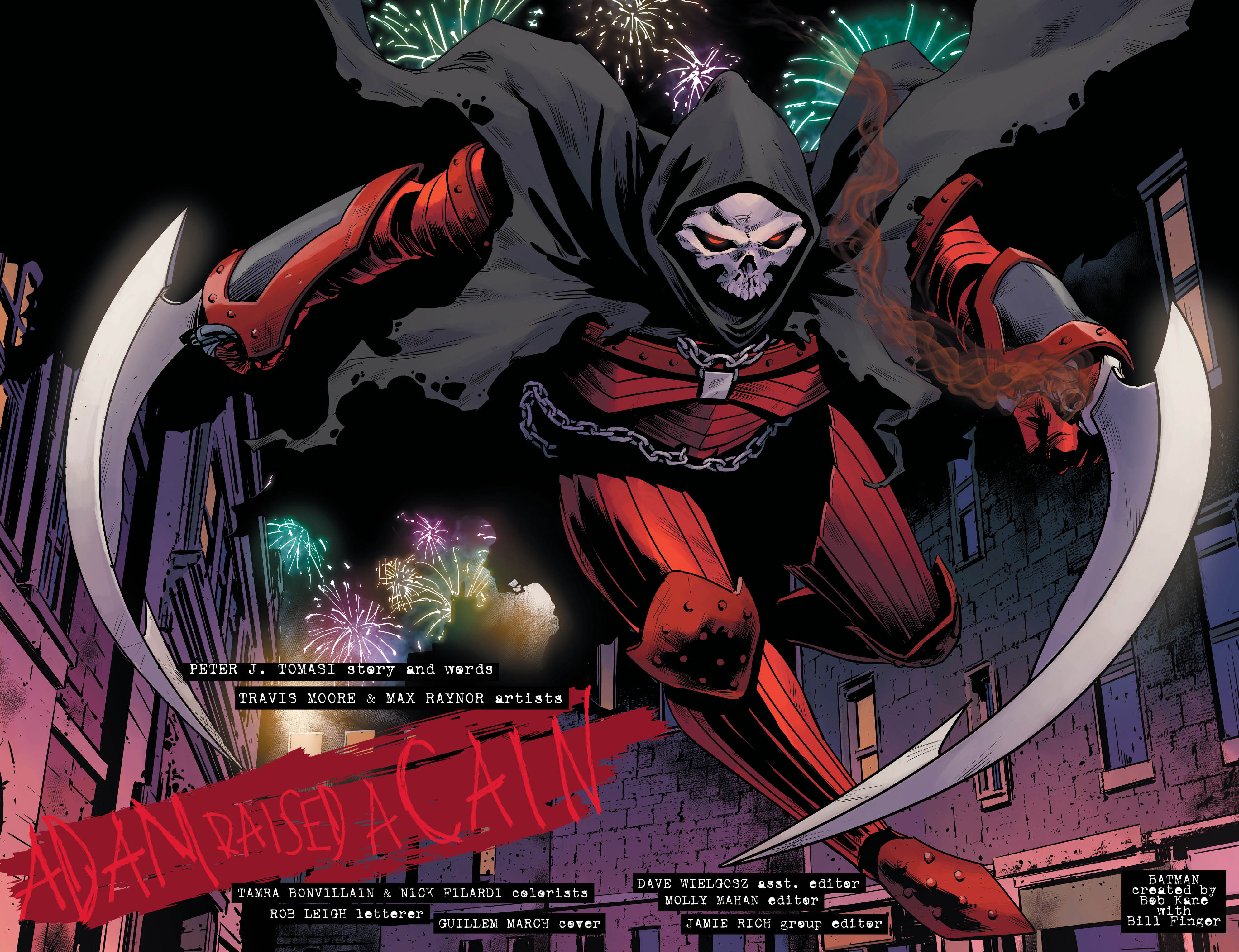 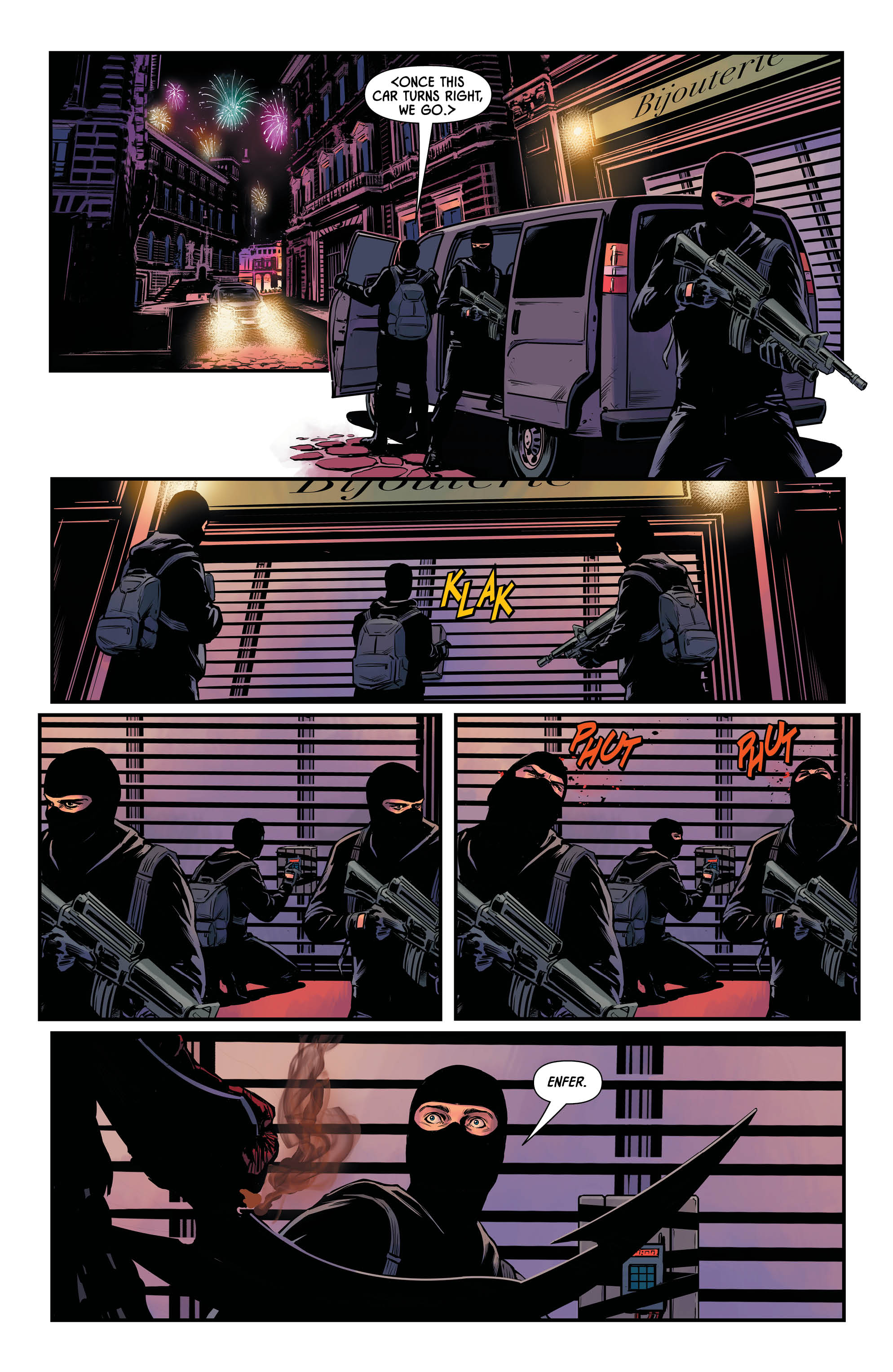 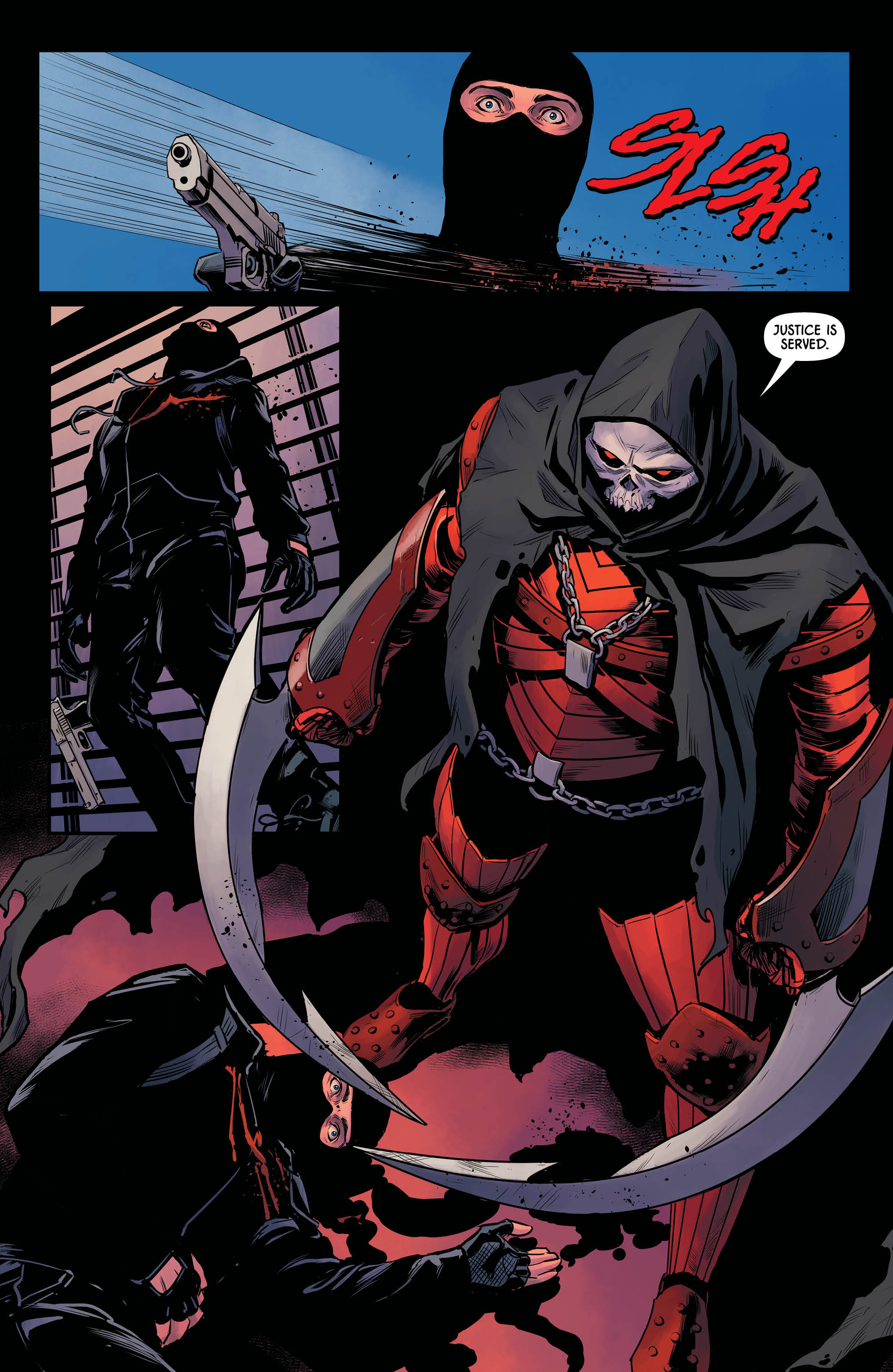 Yes, he is a really cool bad guy, as well as the inspiration for the Phantasm, from the wonderful Batman: Mask Of The Phantasm, animated feature. This tale amalgamated story beats from Batman: Year One and Year Two, as well as cleverly adding a twist with the villain’s daughter. (Again, if you haven’t seen Mask Of The Phantasm you don’t have to, but it’s still arguably the best and most complete Batman movie ever made. Just my opinion).

Oh, and Grant Morrison’s “Black Casebook” and “Batman Inc.” also get a mention. I’m so happy.

Detective Comics Annual #2 has instantly made itself one of my favorite single issues of the year. Annuals, when not part of a mega-crossover, are often one off stories that readers can grab or miss without missing too much. I strongly urge everyone NOT to miss this one. Tomasi’s Reaper is a 21st Century update of a classic villain. He’s menacing, intelligent and has a neat link to the original character.

Tomasi’s love for the source material, and for Batman, Alfred and Jim Gordon is heartwarming. This issue has some of the best acerbic Alfred dialogue ever, and a great scene between Batman and the Commissioner too. Lovely, lovely stuff. 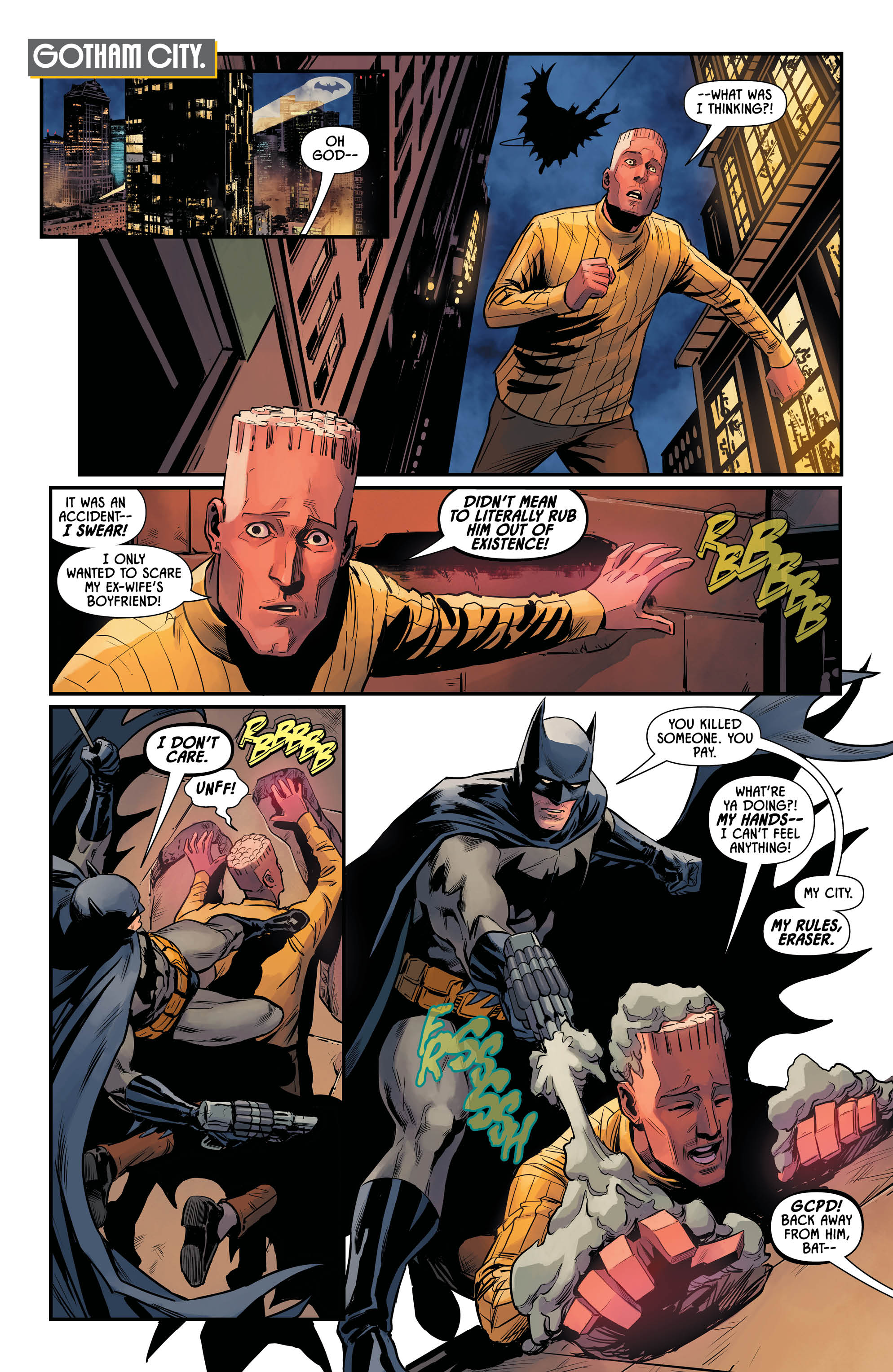 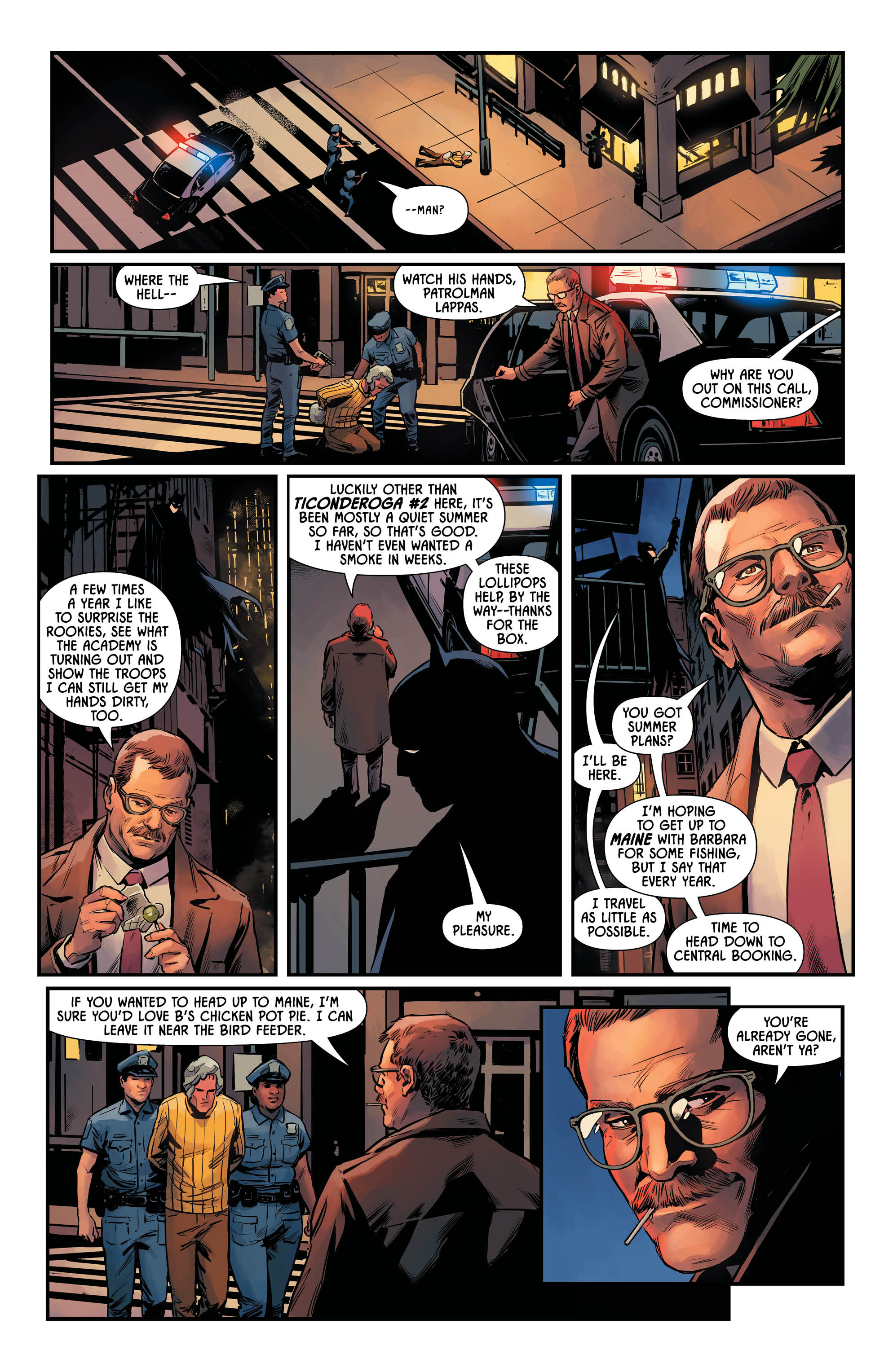 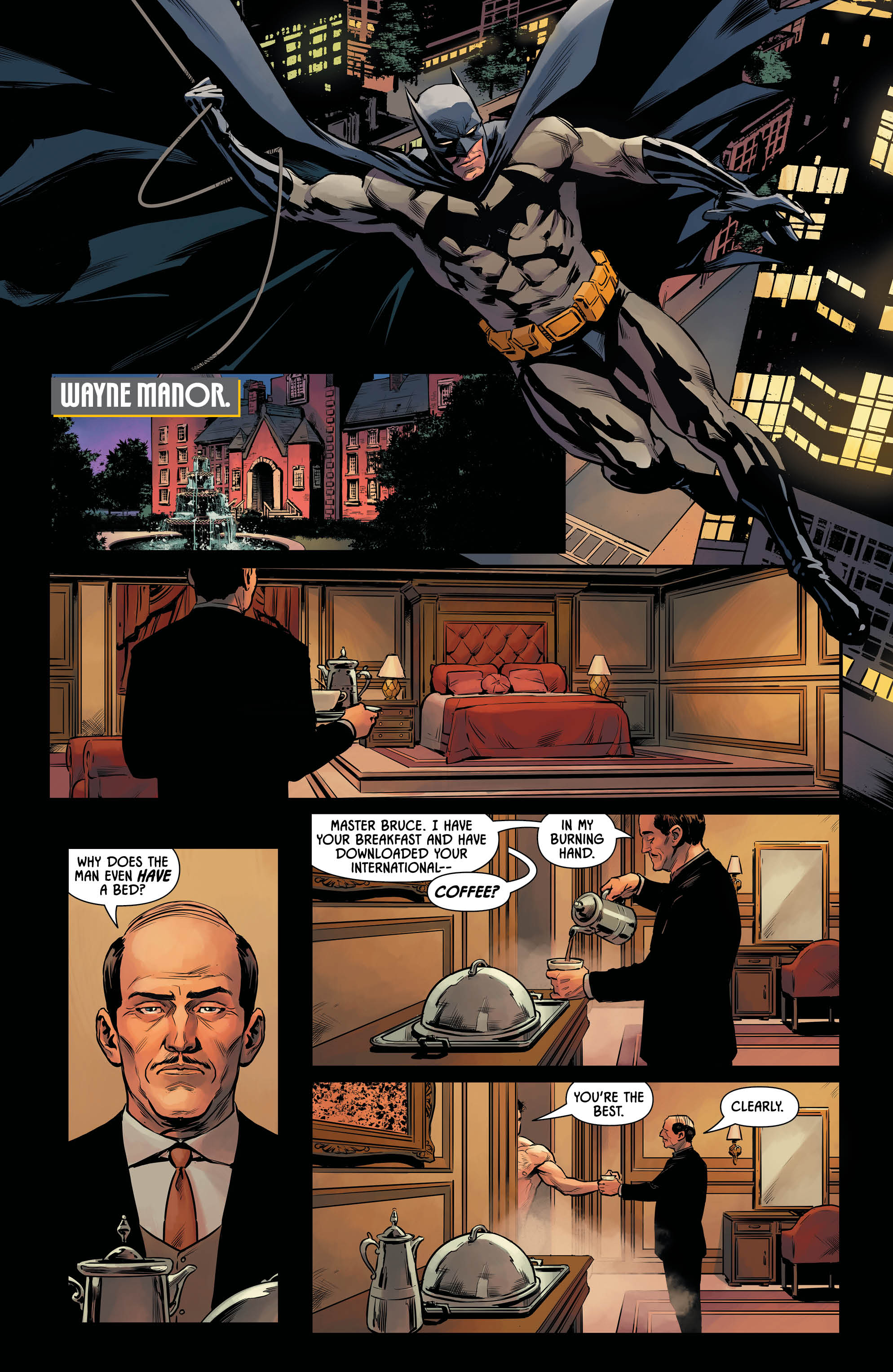 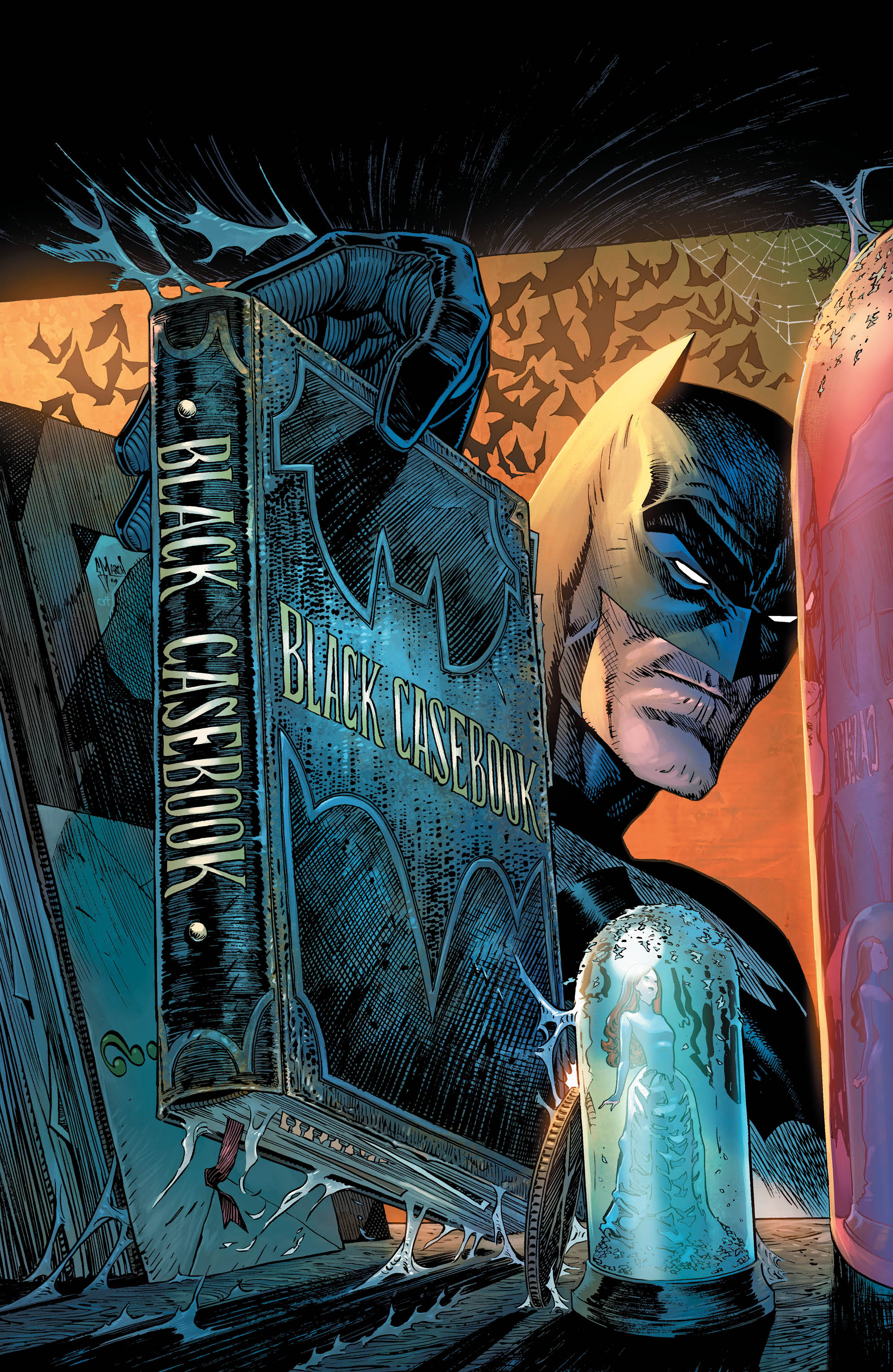 I frequently say that I prefer comics that are handled by one art team from start to finish, and that’s the only flaw I found with this issue. If my eye for comics art is as sharp as I think it is, pages 1-18 and 30-38 were drawn by Travis Moore and colored by Tamra Bonvillain, with the middle portion of the book – pages 19-29 – being handled by Max Raynor, with colors by Nick Filardi. I’m pretty sure that most readers won’t even notice the shift, and both teams did fantastic work. I’m a fussy old so-and-so, though, so I found the change a little disconcerting.

This is a minor gripe about an otherwise perfect issue.

Credit and praise must also be heaped upon the wonderful Rob Leigh. His sound effects are also absolutely fantastic, with page 31 being a prime example. The title, “Adam Raised A Cain” could easily have been done in flashy, block capital letters, but Mr. Leigh created a scarier effect. This could easily have been scratched into stone using the Reaper’s blades and human blood. You make up your own minds.

All in all this issue was a fantastic homage to years gone by (as all of Mr. Tomasi’s work on ‘Tec has been, since he took over with issue #994). It’s also a great, brand new story that’s both brilliantly written and exquisitely drawn, colored and lettered.