DC’s Year Of The Villain is taking a serious turn this August. DC titles will be featuring battle damaged versions of their logos on each cover, as DC’s greatest villains try to take down their arch-foes.

Check out the press release from DC Comics and the covers below! 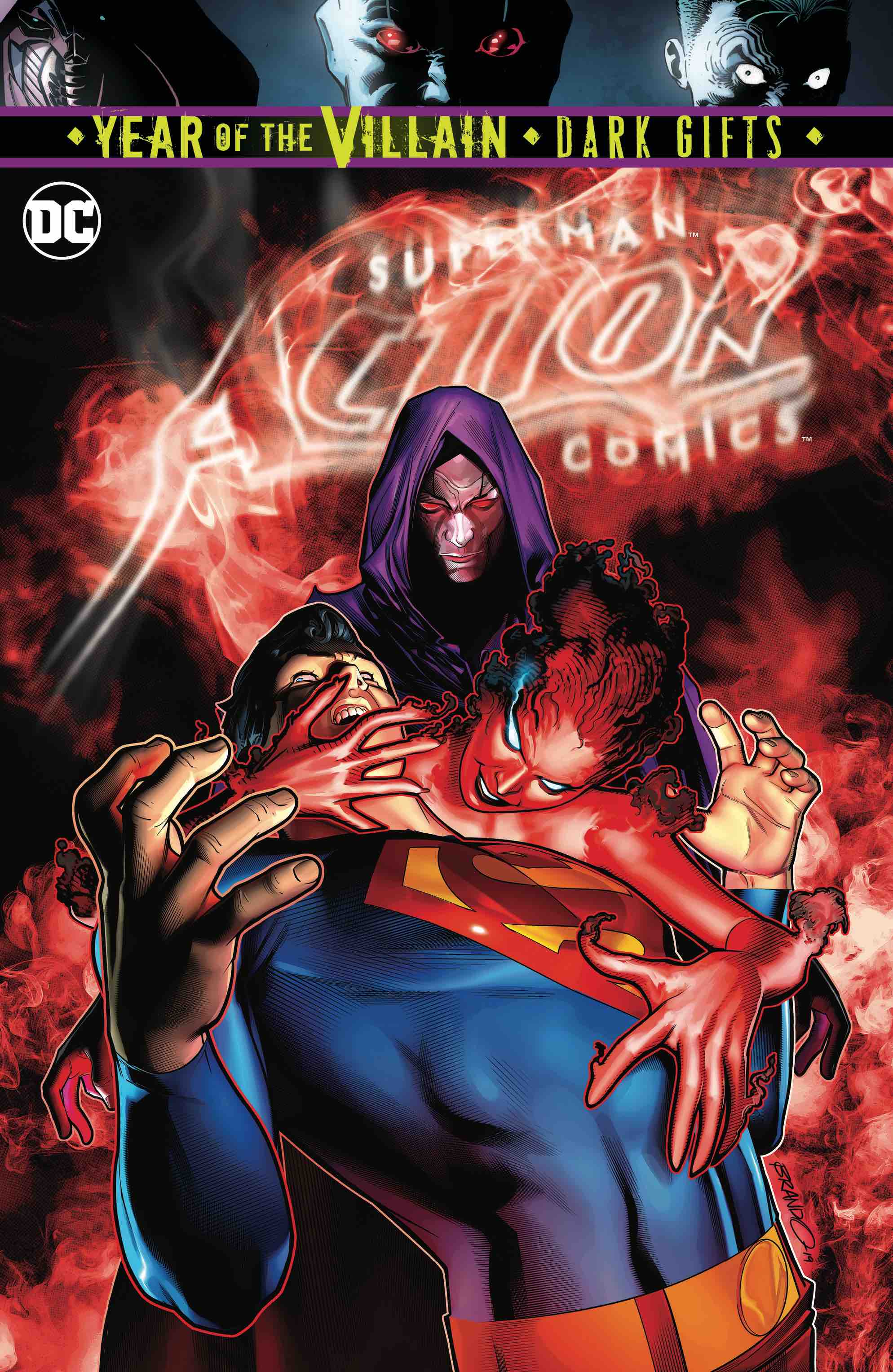 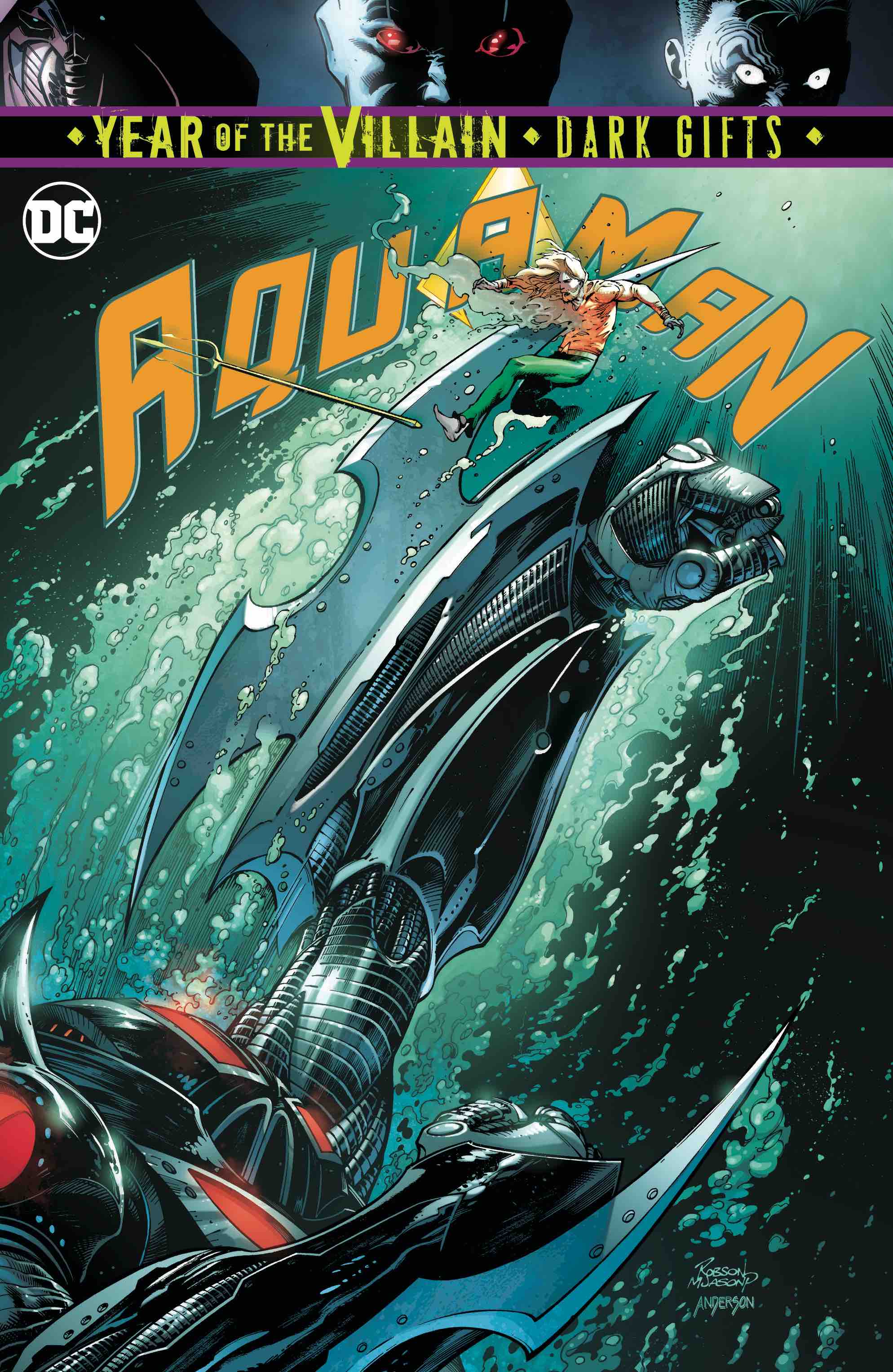 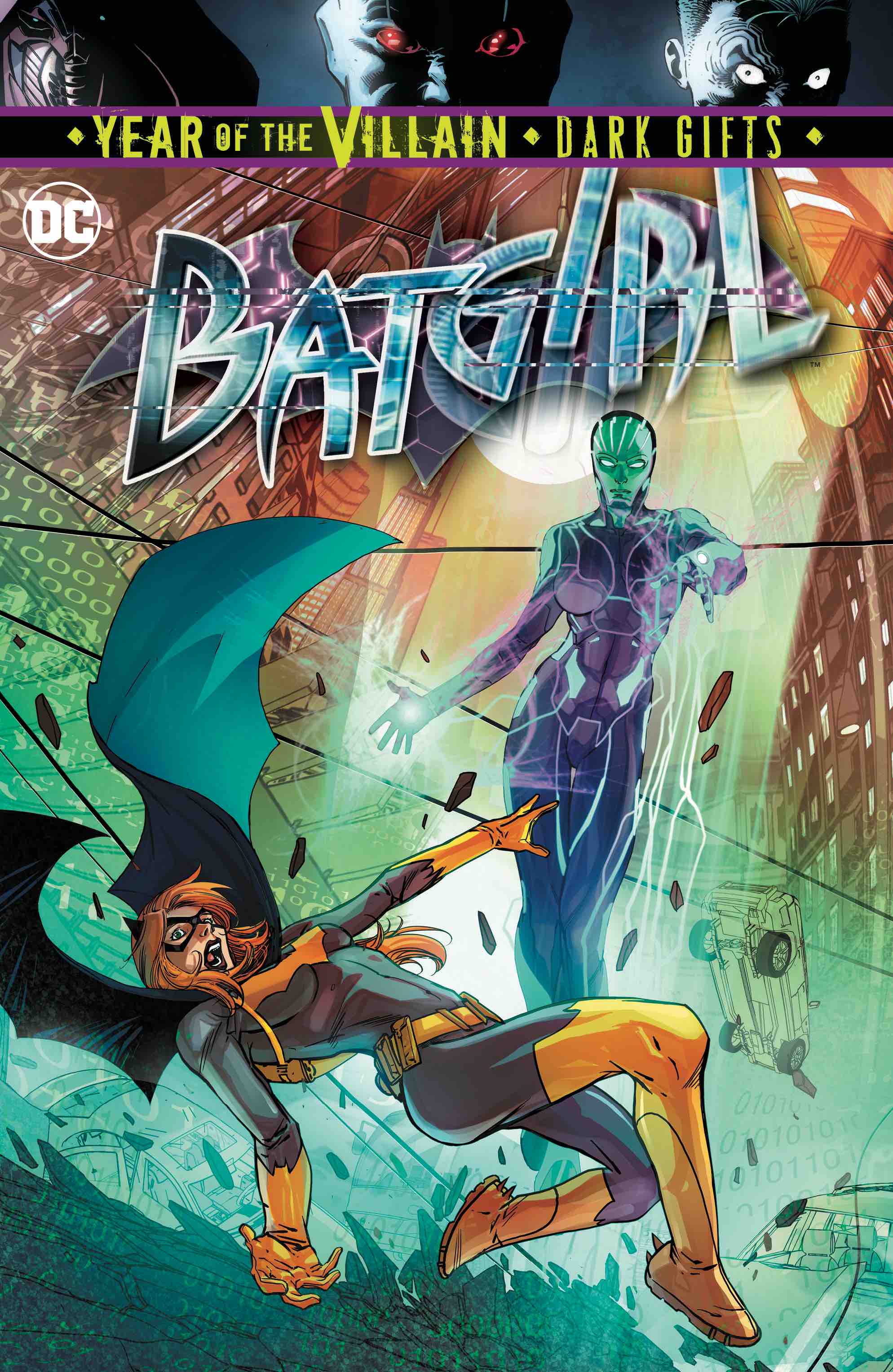 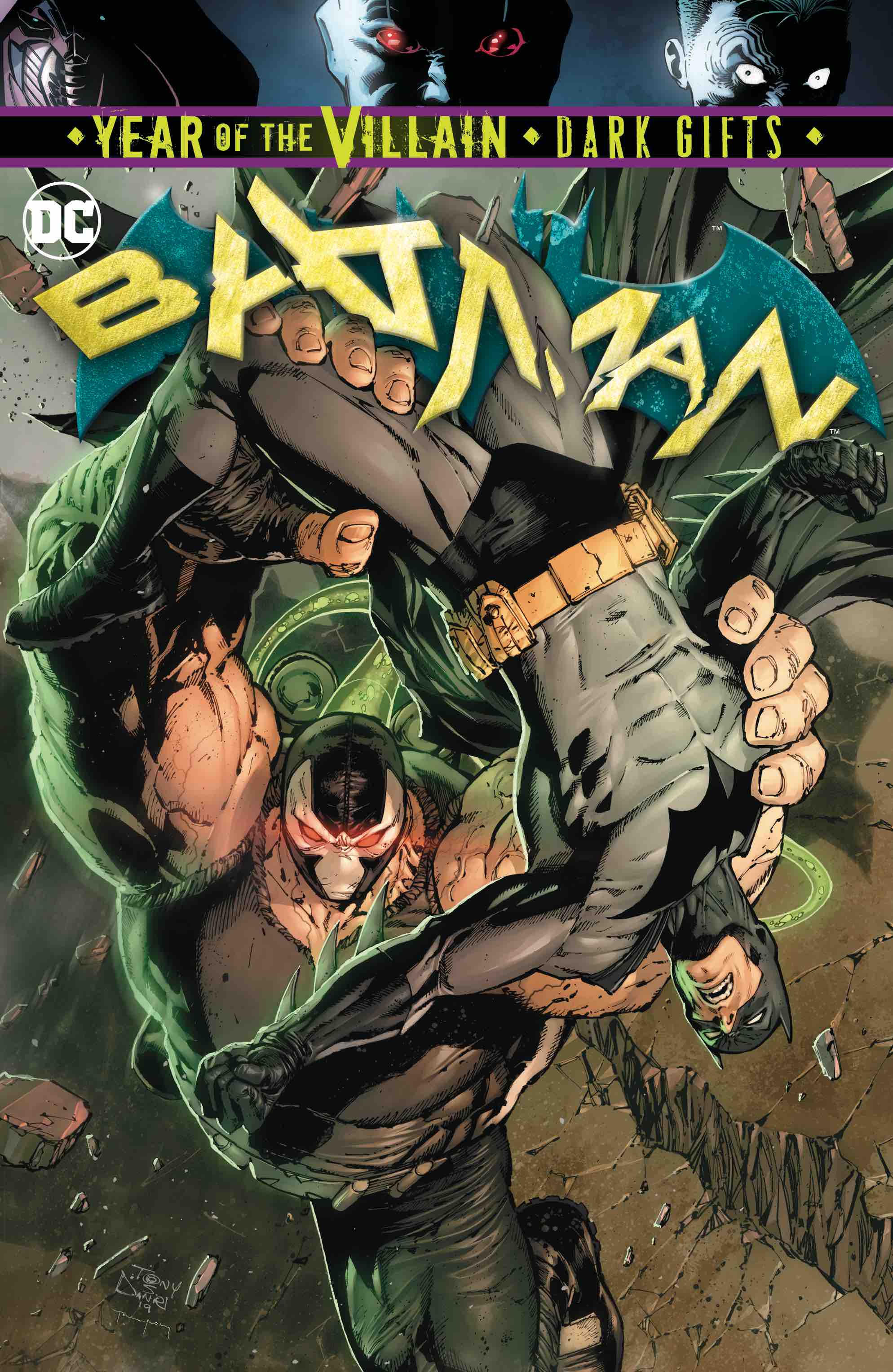 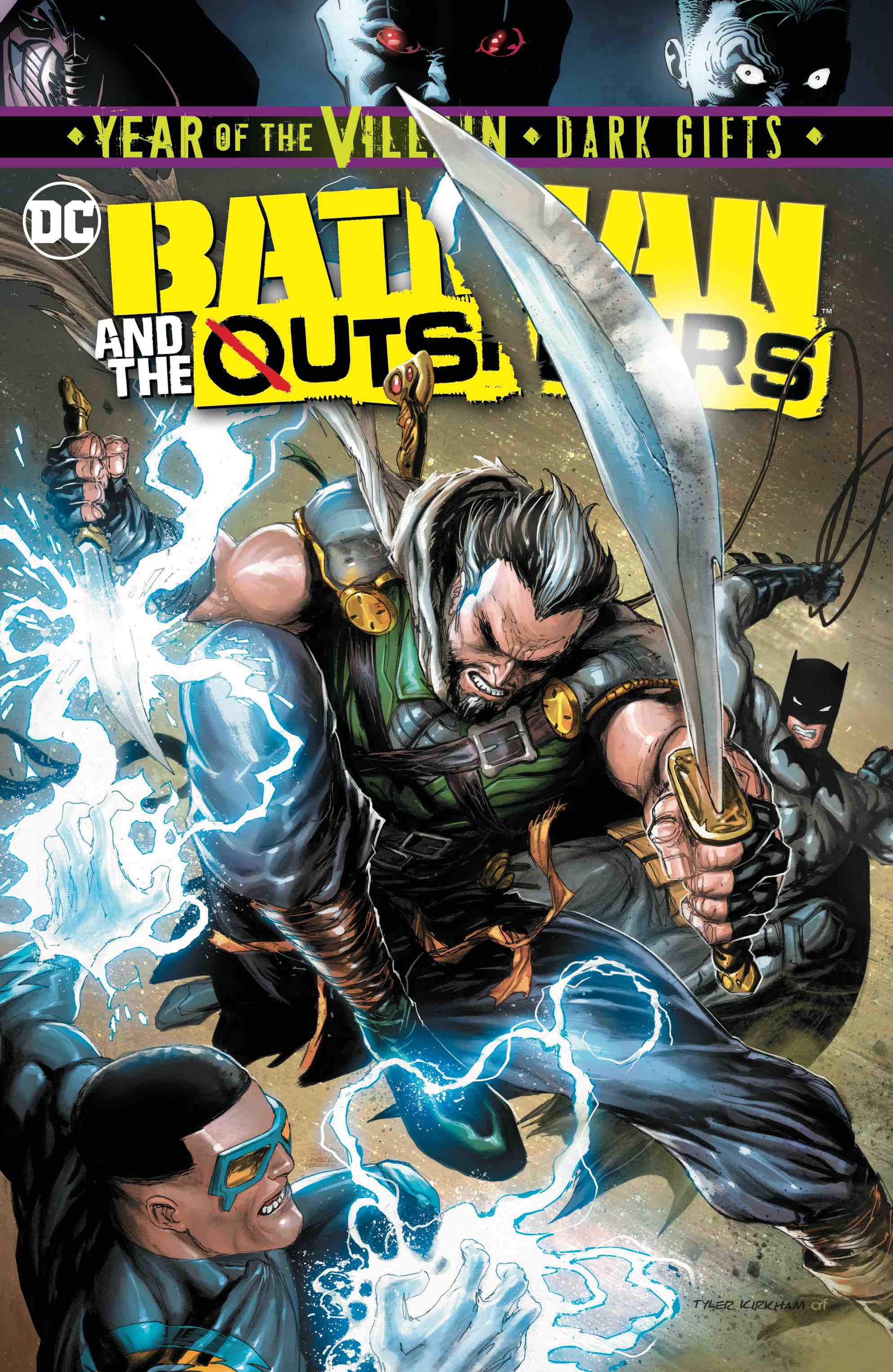 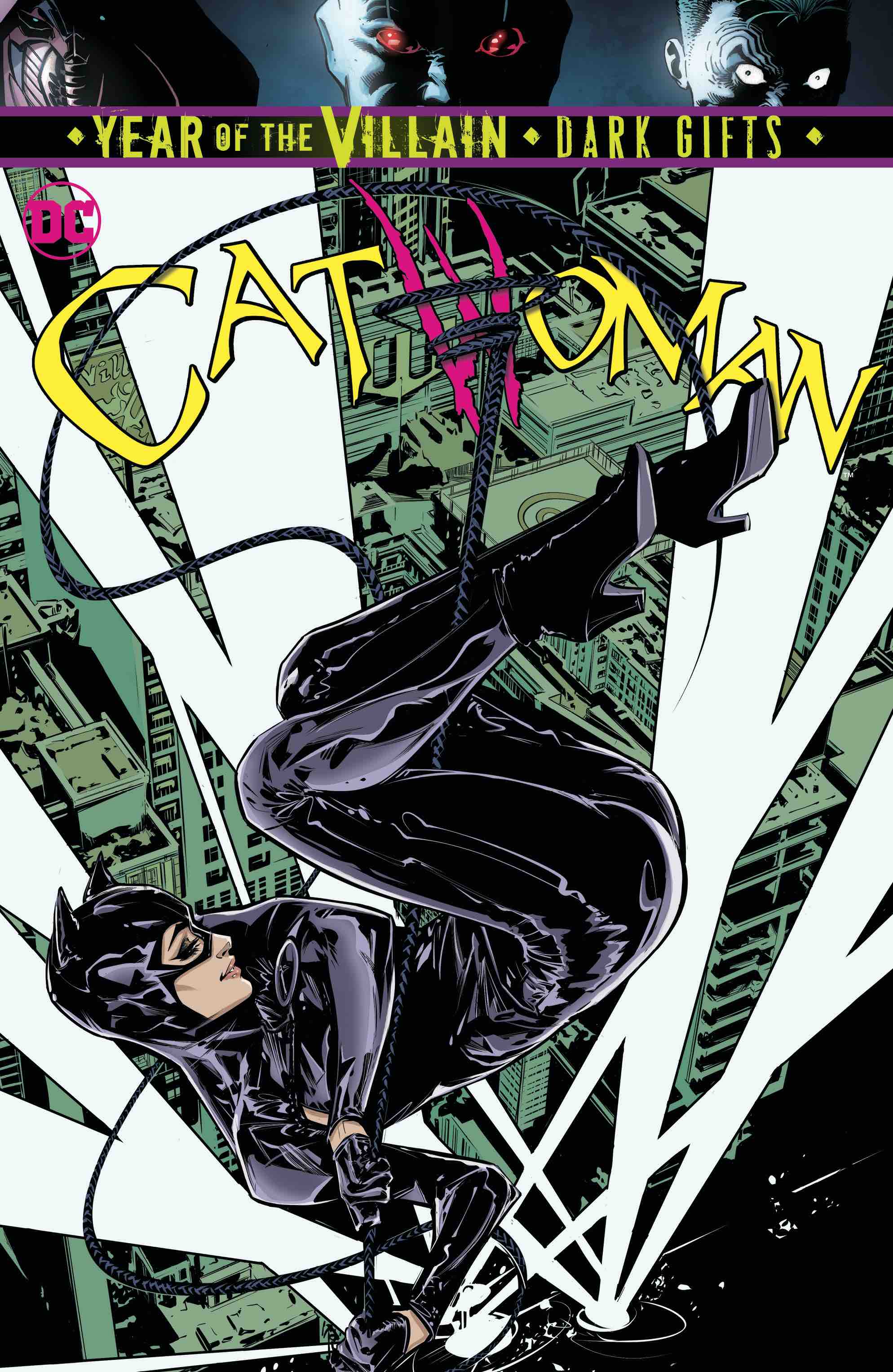 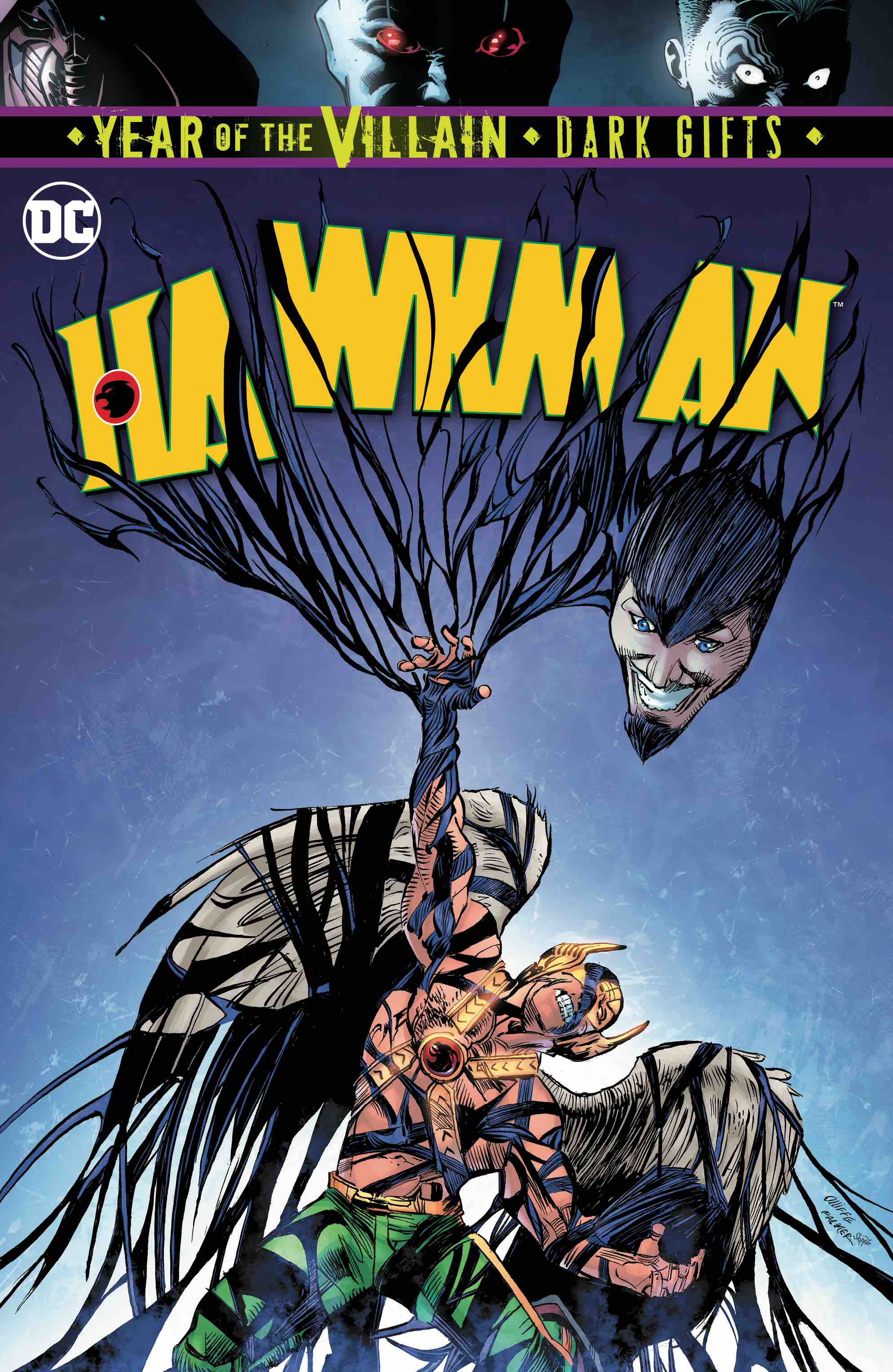 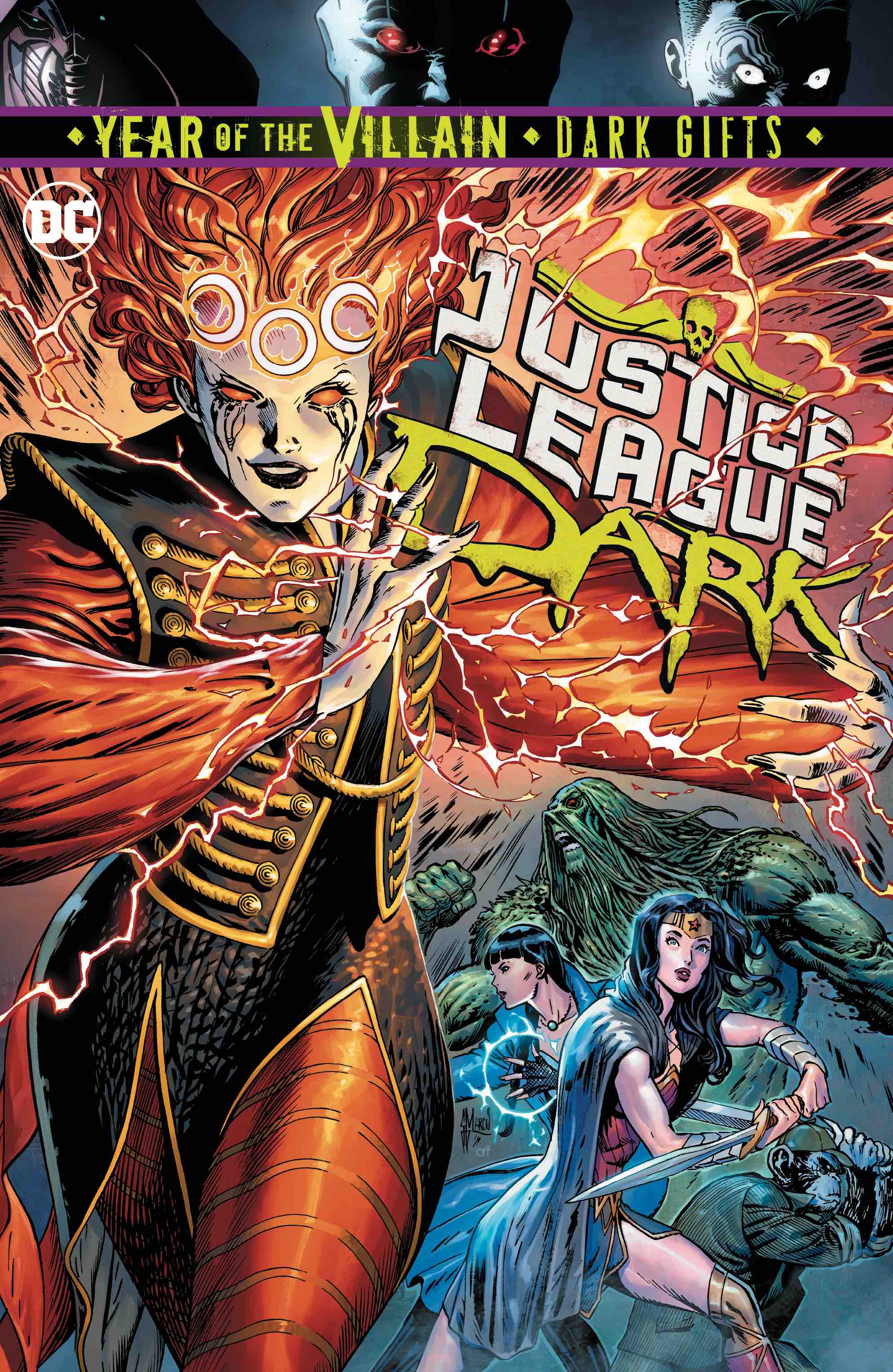 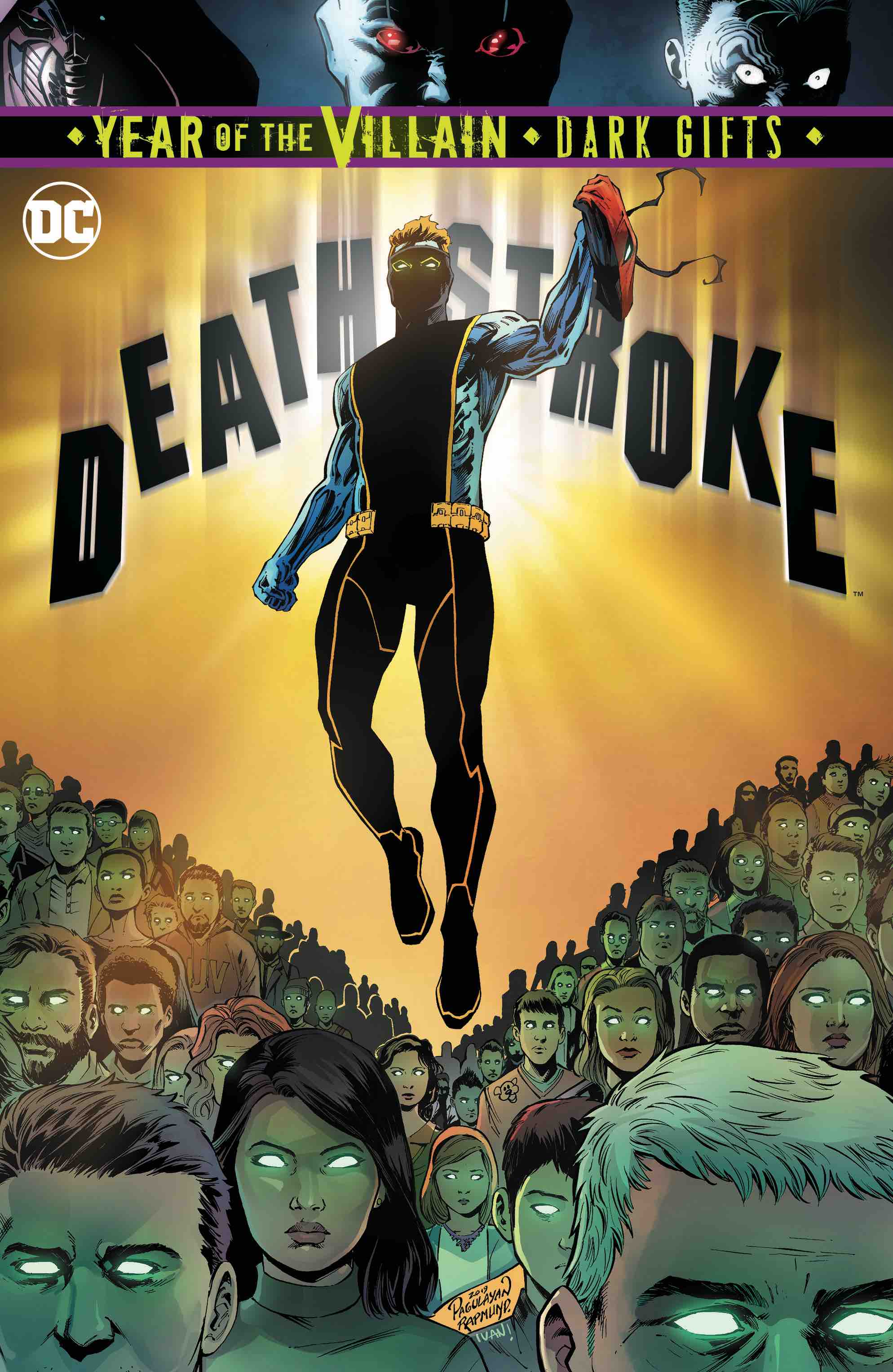 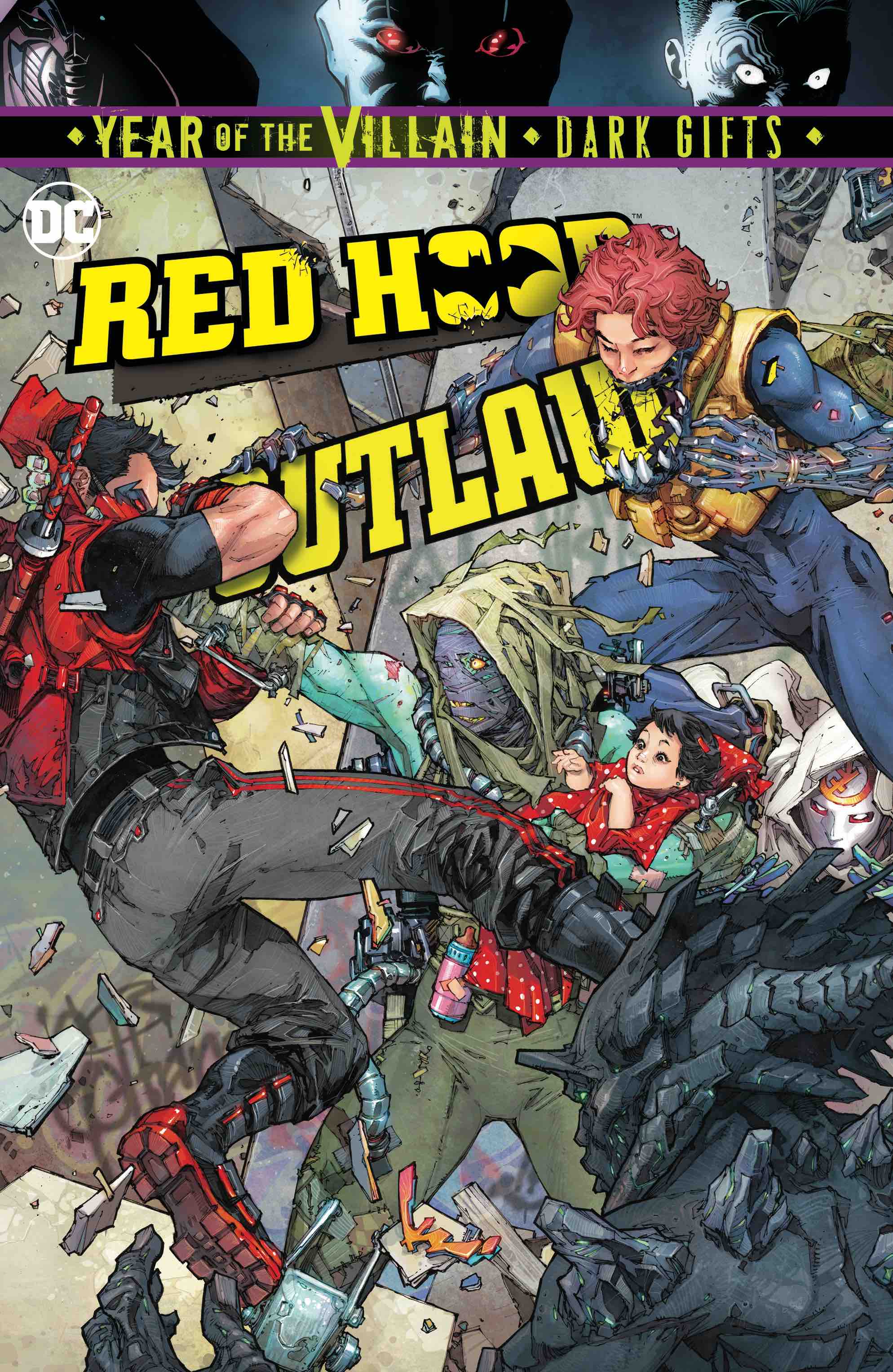 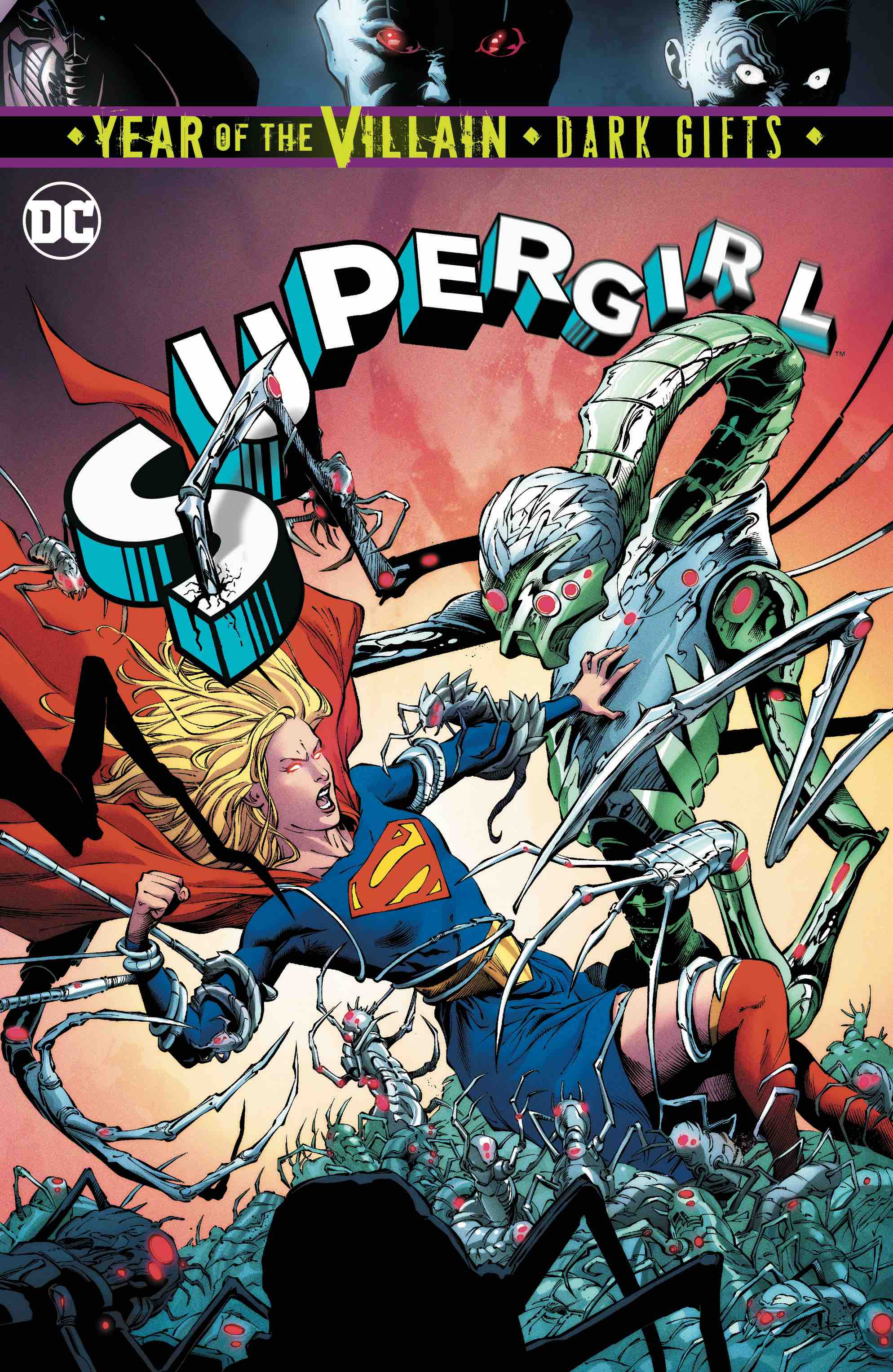 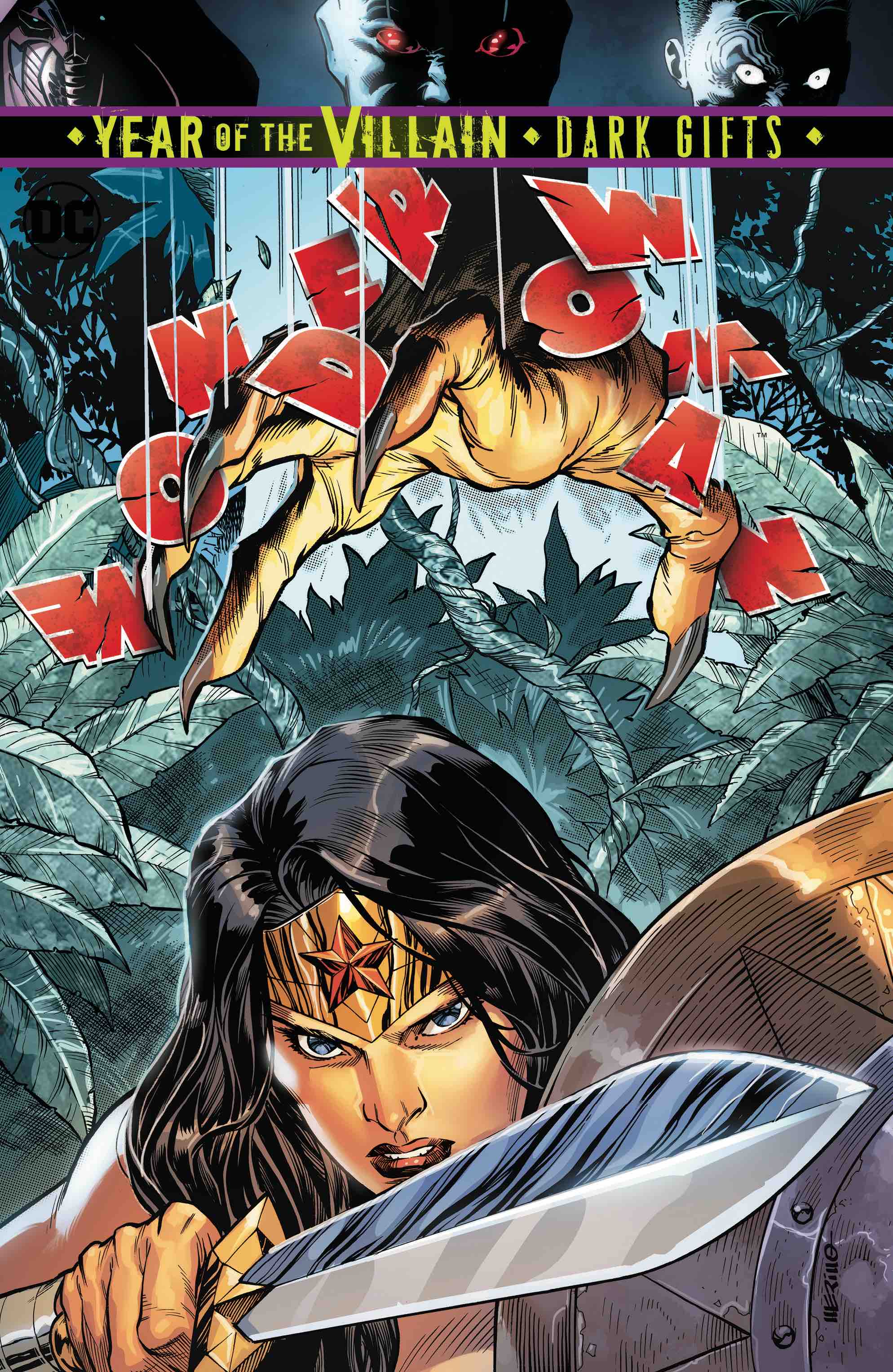 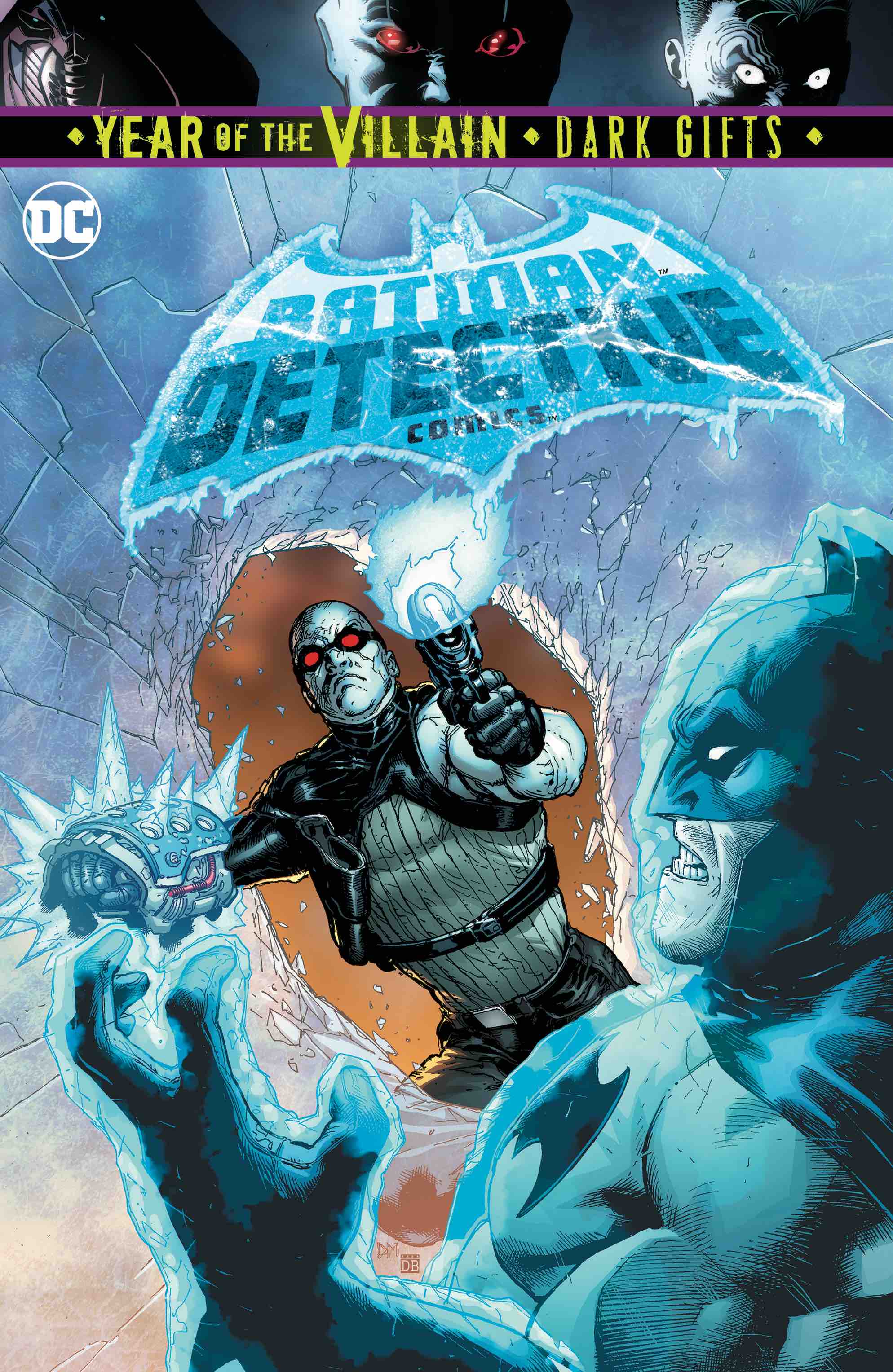 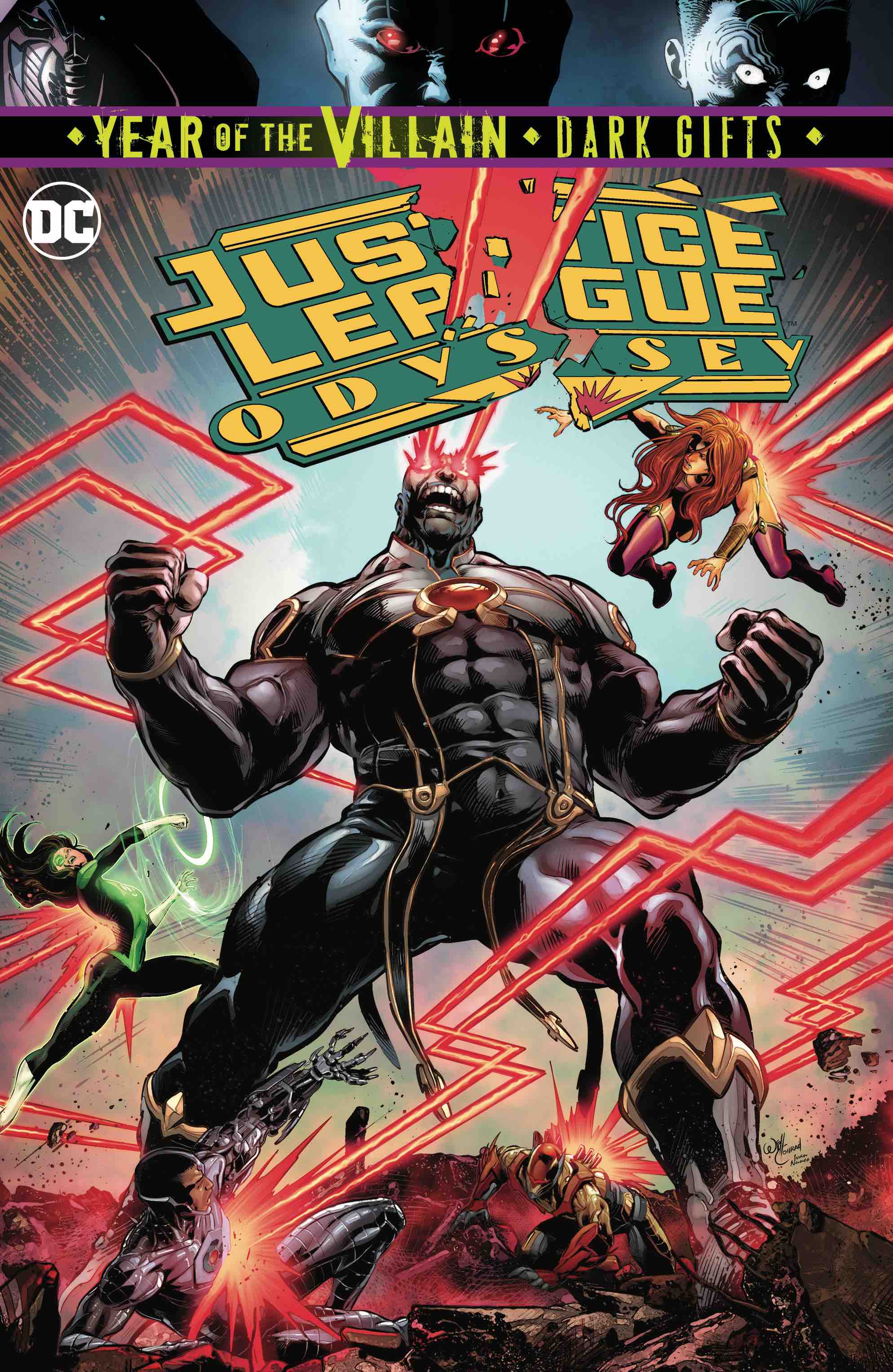 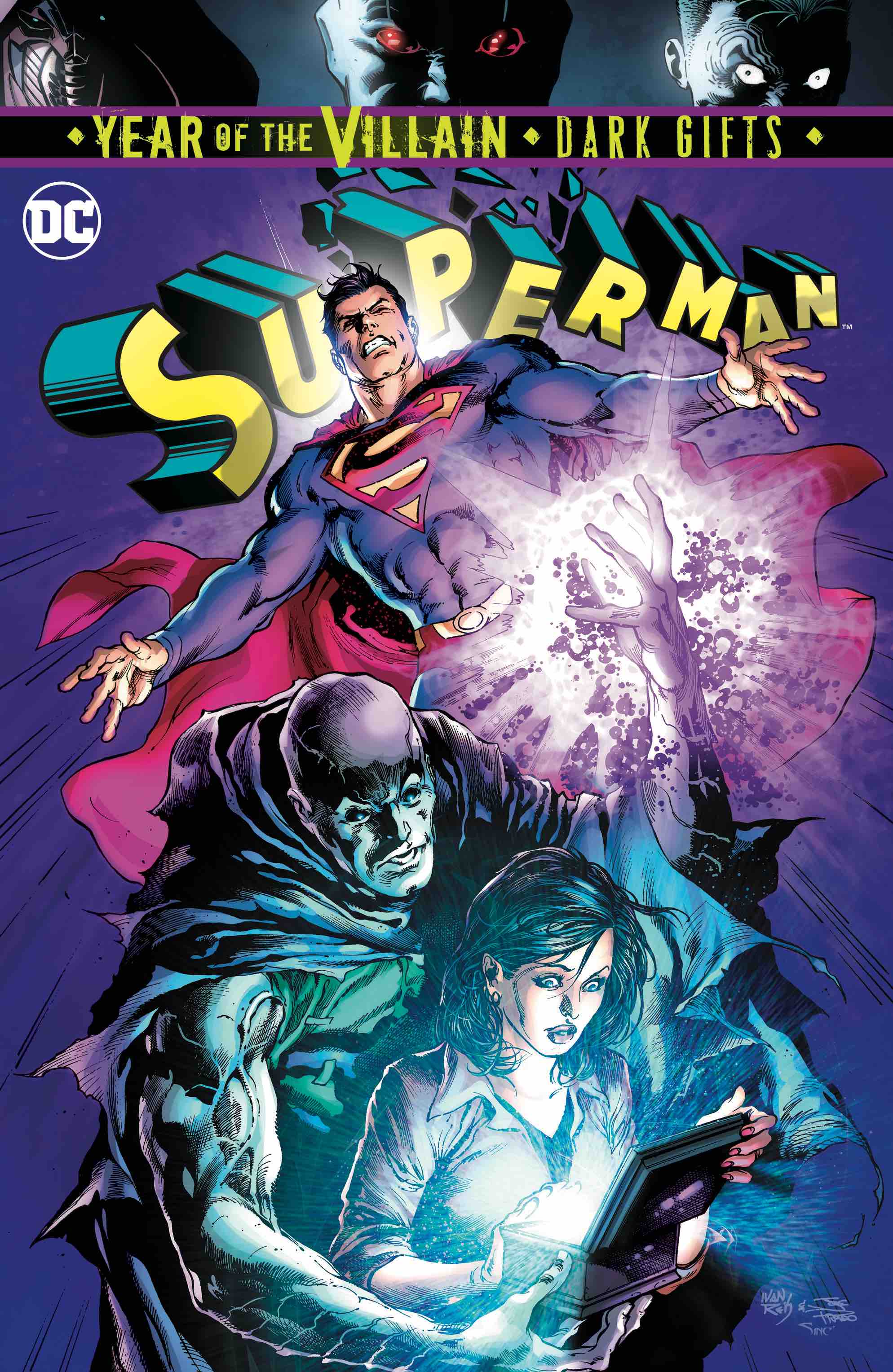 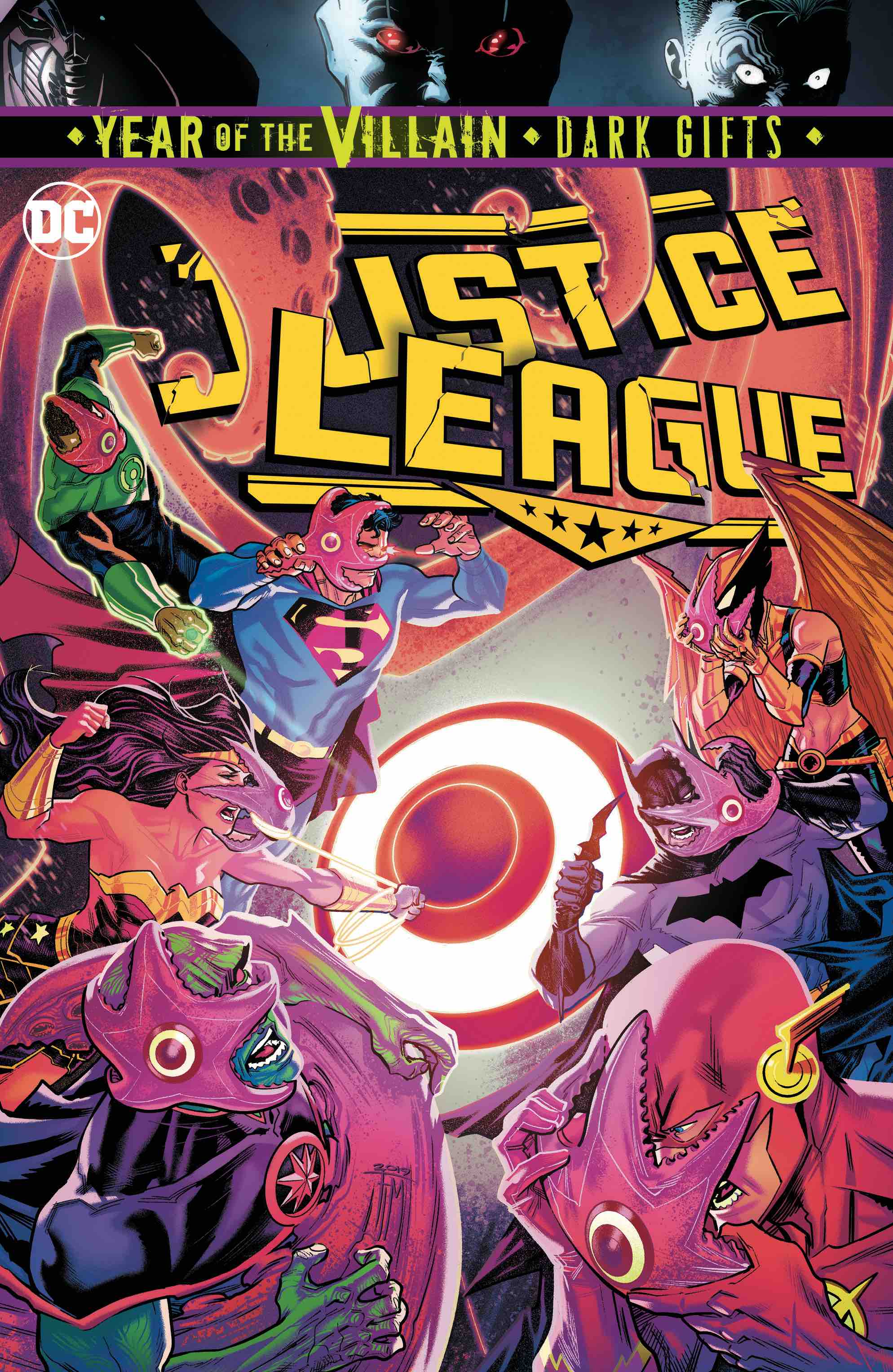 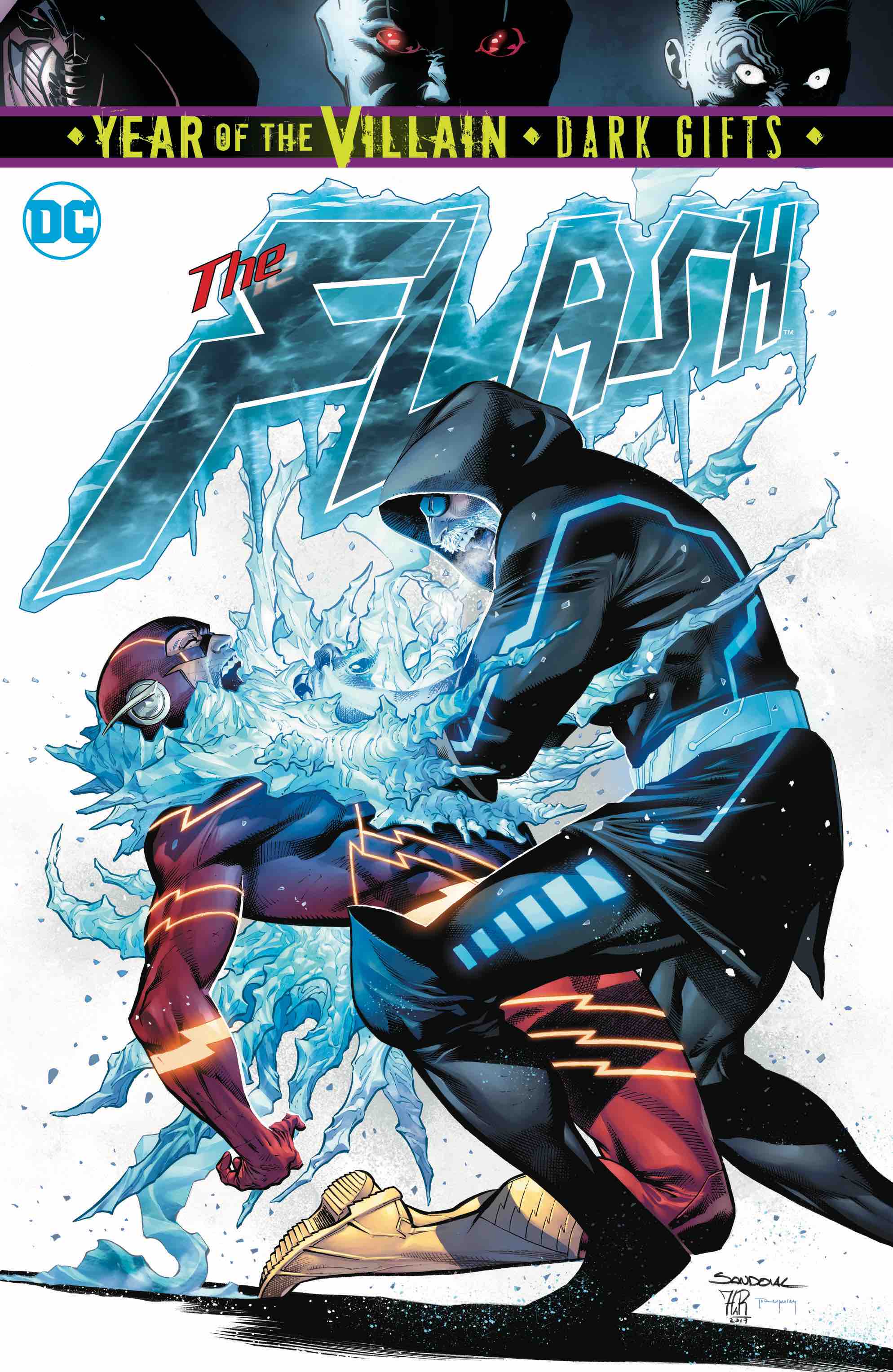 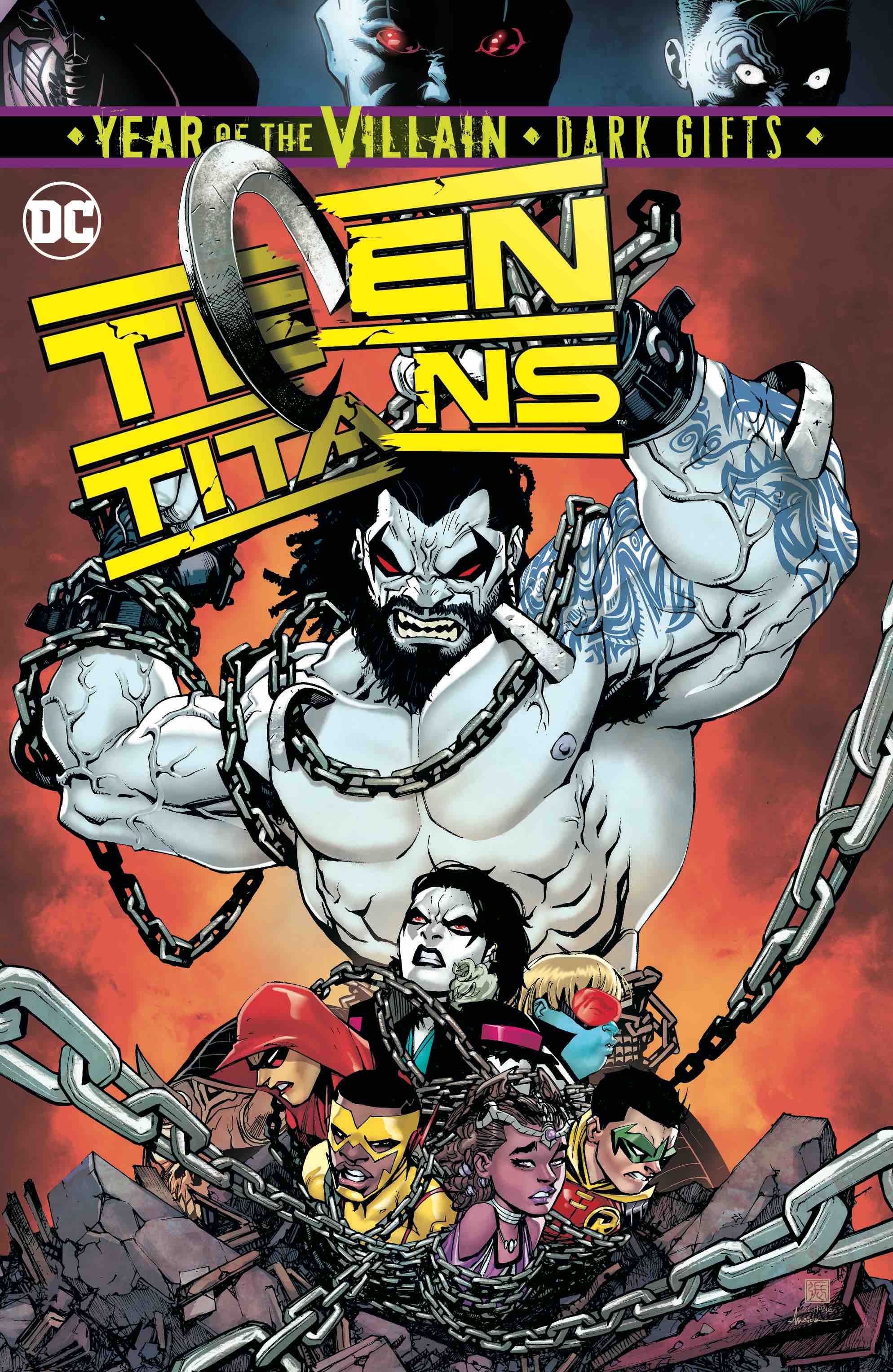 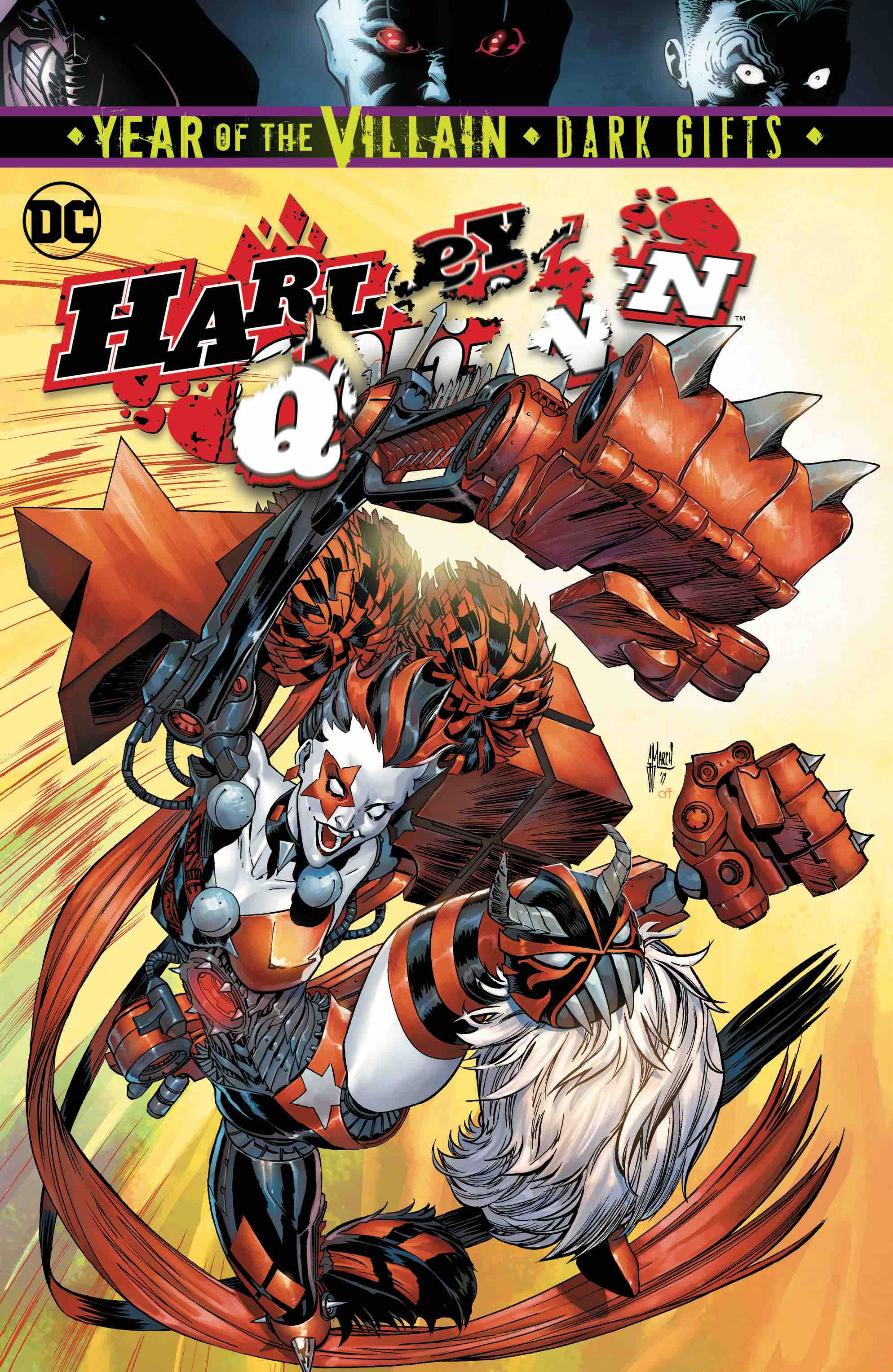 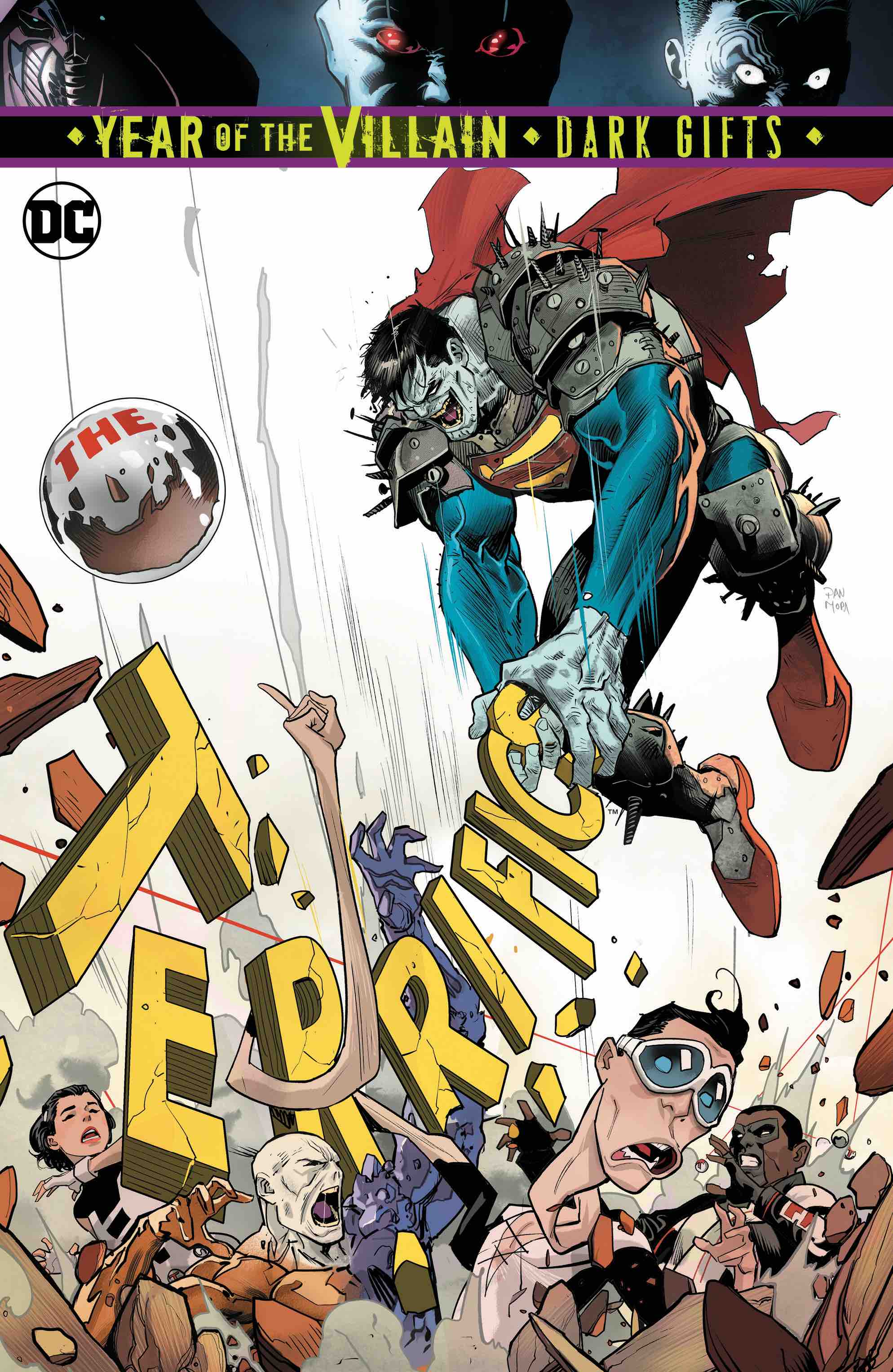 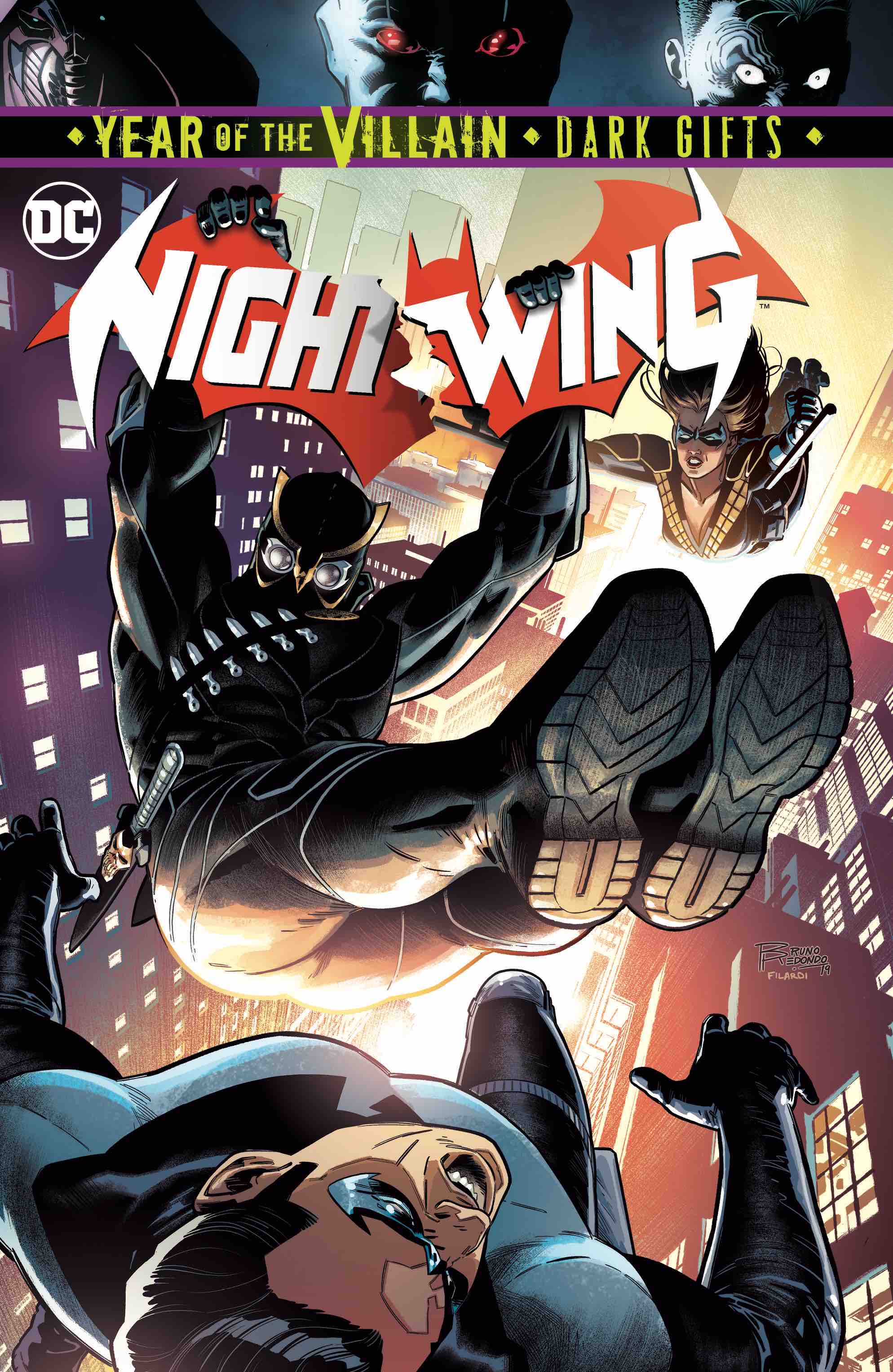 DC continues to show fans that it’s good to be bad as the “YEAR OF THE VILLAIN” rolls on this summer! “Dark Gifts” is the featured theme for August, as the vilest villains in the DC Universe take up Lex Luthor’s offer to be the ultimate versions of themselves, destroying their arch-foes—DC’s greatest heroes—in the process.
Fans will see immediate evidence of just how much trouble DC’s heroes are in with a series of covers featuring “battle-damaged” versions of their logos. From ACTION COMICS to WONDER WOMAN, these covers, combined with the distinctive “Year of the Villain” cover banner, provide a significant visual cue to the epic struggles within each issue, struggles that the heroes may not be able to overcome. As the Year of the Villain continues to escalate throughout September and beyond, the cover logos will sustain increased damage, leading to a line-wide villain takeover in November. Fans should be sure to check out the following titles when they hit shelves in August:

Continuing from July, August will also feature more of the card stock variant covers. These variants are priced at one dollar more than their battle-damaged standard counterparts and feature artwork by some of comics’ top cover artists, including Stanley “Artgerm” Lau, Joshua Middleton, Gabriele Dell’Otto, Yasmine Putri, and others.

Make sure to check your local comic book shop or online retailer for DC’S YEAR OF THE VILLAIN #1. This $0.25 32-page one-shot features preludes and previews to some of the major story arcs that make up “Year of the Villain,” with stories by Scott Snyder and James Tynion IV (JUSTICE LEAGUE), Brian Michael Bendis and Alex Maleev (EVENT LEVIATHAN), plus details on Snyder’s THE BATMAN WHO LAUGHS, Tom King’s “City of Bane” story arc in BATMAN and the recently announced BATMAN/SUPERMAN by Joshua Williamson and David Marquez.

For more news and updates on the World’s Greatest Super Heroes, visit www.dccomics.com, the DC YouTube channel or follow @DCComics on social media.

Home to iconic brands DC (Superman, Batman, Green Lantern, Wonder Woman, the Flash, etc.), DC Vertigo (Sandman, Fables, etc.) and MAD, DC is the creative unit charged with strategically integrating across Warner Bros. and WarnerMedia. Publishing thousands of comic books, graphic novels and magazines each year, DC is one of the largest English-language publishers of comics in the world.

Which of DC’s Year Of The Villain titles do you plan on picking up? Let us know!