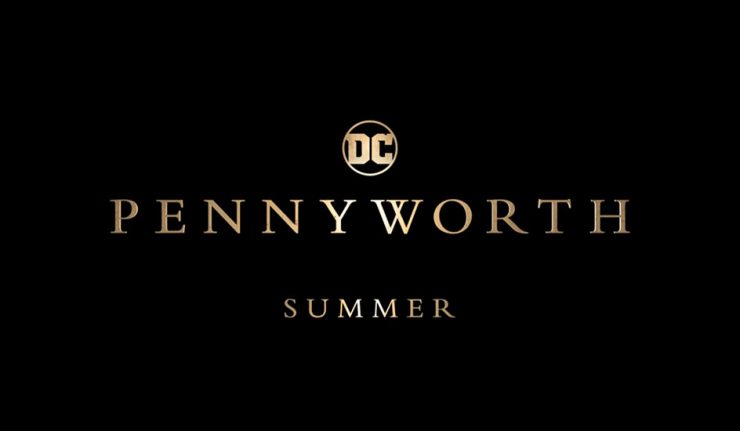 Epix Pennyworth got a brand new teaser a couple of days ago, giving us a quick glimpse of a young Alfred in action, framed by the character attempting to reconcile his violent past.

Over the course of Alfred’s history in comic books, he’s had many useful skills that served various purposes. The most popular addition to his history is his specialized military training. This was heavily showcased in Gotham. This gave viewers their first look at a very dangerous live-action Alfred. Unfortunately, by then he’d already lived a long life, becoming a faithful butler and loving guardian to Bruce Wayne. Therefore, he’s not quite as dangerous as he could be, but I suppose you’ve always wanted to see that version of Alfred in his prime, huh?

Well, the crew behind Gotham seems to want to explore that version of Alfred, even if it isn’t connected to Gotham… but is this still the same Alfred?

Is violence truly behind him? Watch a sneak peek of @EPIXHD‘s new series #Pennyworth. pic.twitter.com/91GXlbI6PE

The trailer shows Alfred, played by Jack Bannon speaking to Emma Corrin’s Esme, explaining the rationale behind their need for violence. While all of it was in the name of the Queen, it’s clear that it’s taken enough of a toll on him to make him wish for a peaceful life.

So far, Jack Bannon’s performances look pretty good… and you can’t tell me that this isn’t Gotham’s Alfred. He has the same manner of speaking and cockney accent. Well, I guess we’ll find out soon enough this summer.

Pennyworth premieres on Epix on July 28. 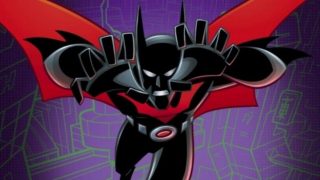