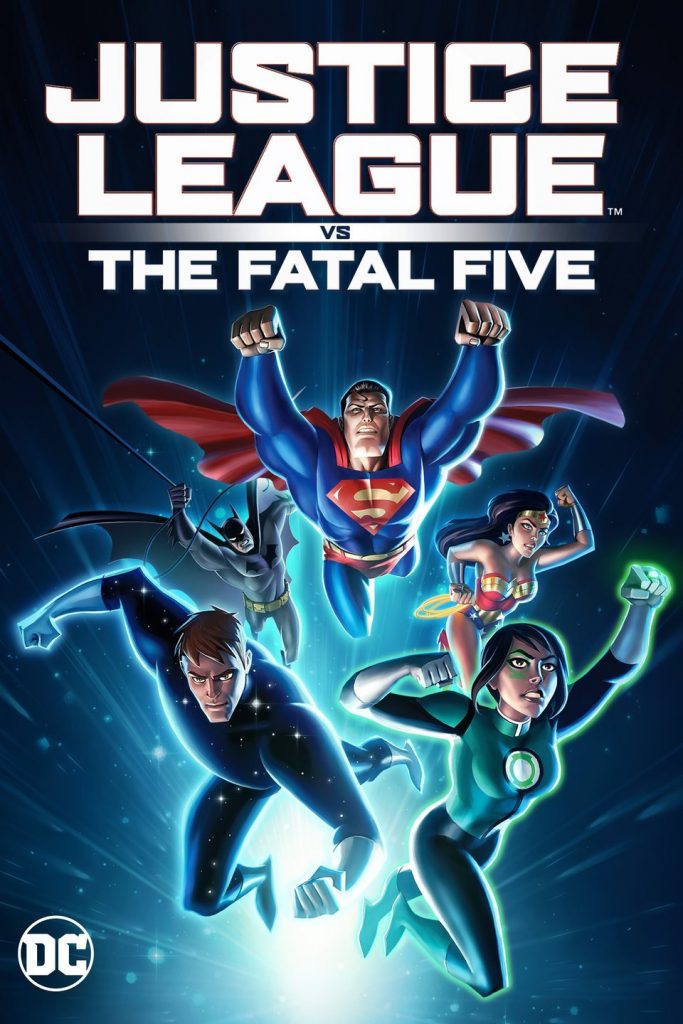 I wanted to approach this review of Justice League vs. the Fatal Five on two fronts. The first, regarding the return of the characters and styles from Bruce Timm’s Justice League and Justice League Unlimited, the second, dealing with the real-life issues of mental illness.

Justice League vs. The Fatal Five finds the Earth’s future hanging in the balance when the Justice League faces a powerful new threat – the Fatal Five. Superman, Batman and Wonder Woman seek answers as the time-traveling trio of Mano, Persuader and Tharok terrorize Metropolis in search of budding Green Lantern, Jessica Cruz – whom they need to free remaining Fatal Five members Emerald Empress and Validus in order to carry out their sinister plan. But the Justice League discover an ally from another time in the peculiar Star Boy – brimming with volatile power, could he be the key to thwarting the Fatal Five? An epic battle against ultimate evil awaits!

The Return of Bruce Timm’s Justice League (Sort Of)

Although Bruce Timm’s designs are used as a template for this film, this is not the same Justice League or Justice League Unlimited that fans would be familiar with. This isn’t necessarily a bad thing. Burnett, Carrasco, and Kreig have been allowed to play in the “Timmverse” Toy Box but still tell their own story, and it’s quite a story. More on that later.

My only regret about this movie is that there is no connectivity to the prior Timmverse series. There’s no mention of what happened to Wonder Woman and Batman’s relationship, and no sign of prior interactions with the Legion of Super-Heroes. Past Justice League animated films may have included familiar actors like Kevin Conroy (Batman: The Animated Series, Justice League: Doom) and Susan Eisenberg (Justice League, Superman/Batman: Apocalypse), but the art style was different. If you’re going to use Bruce Timm’s style guide, you should also not ignore previously unresolved plot-lines. 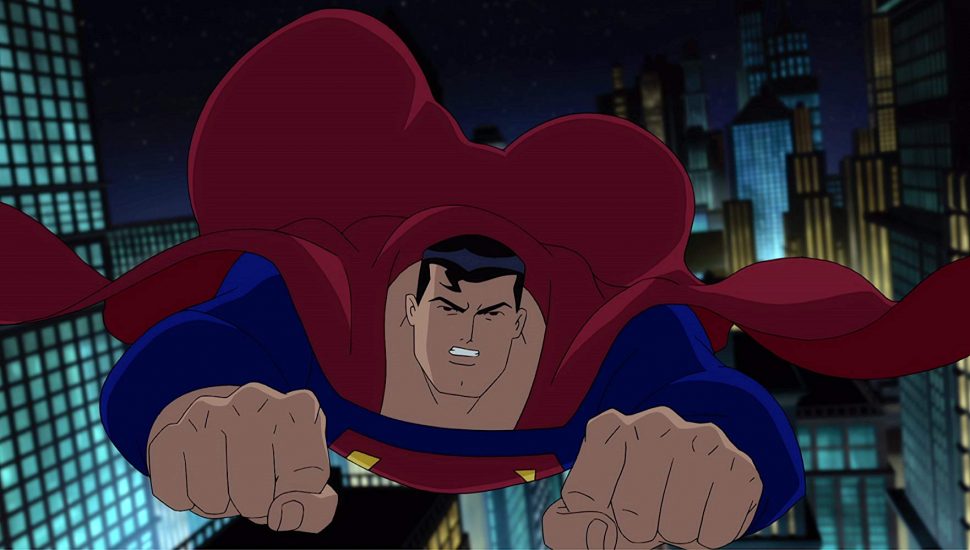 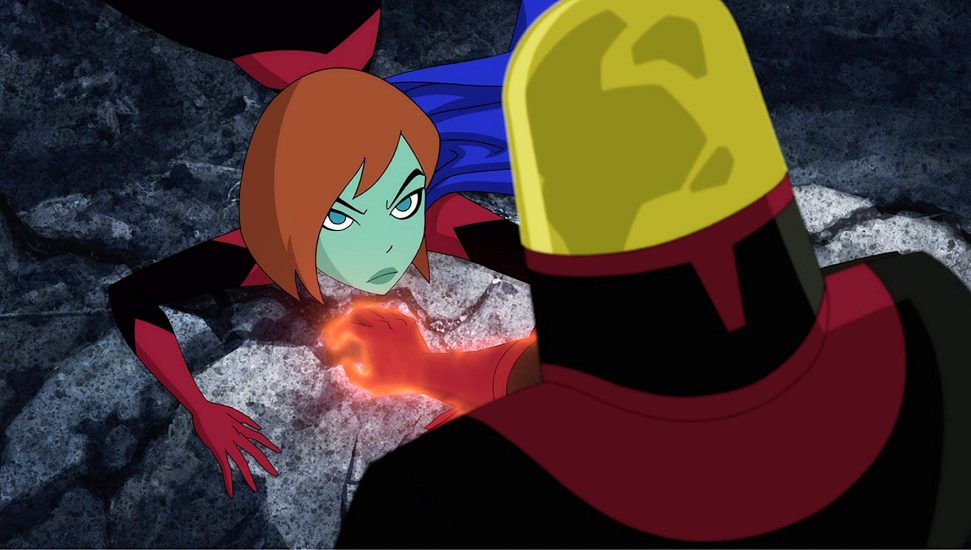 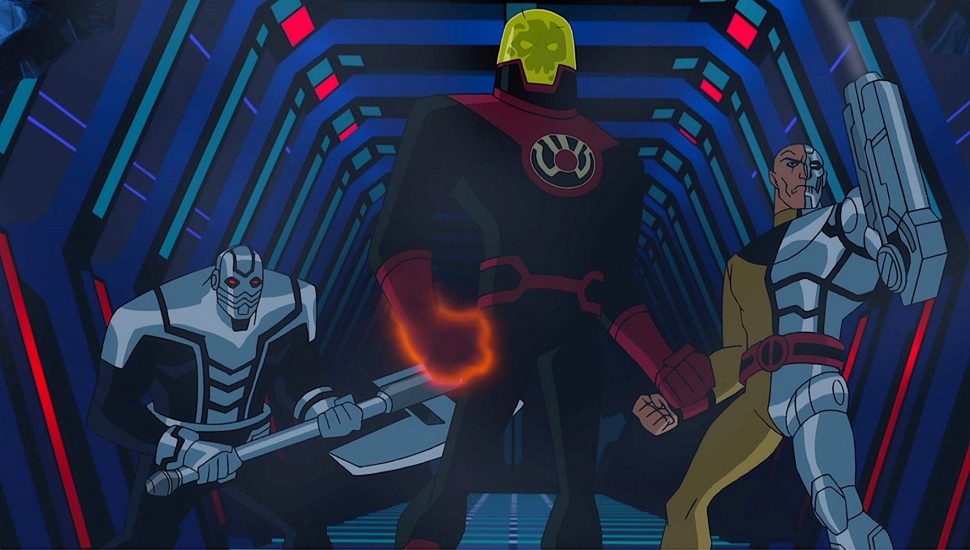 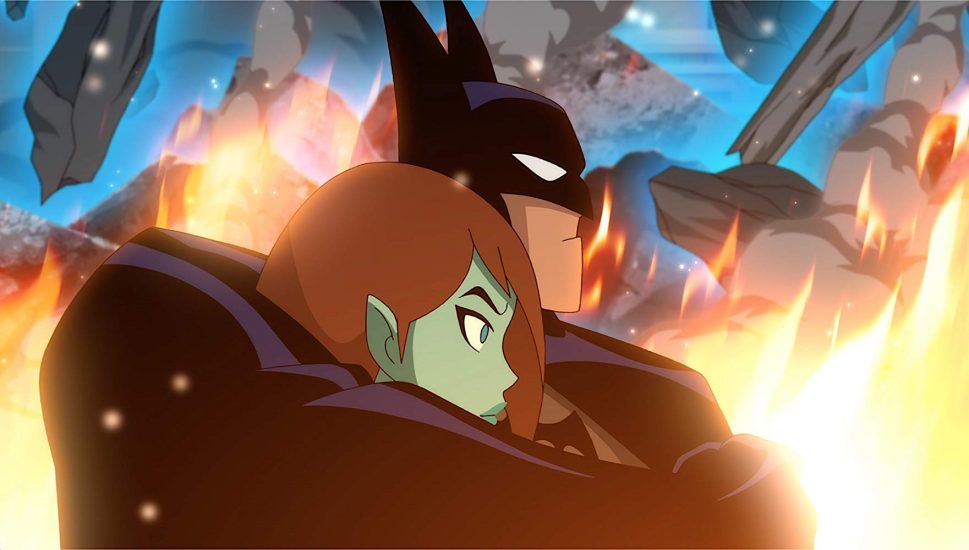 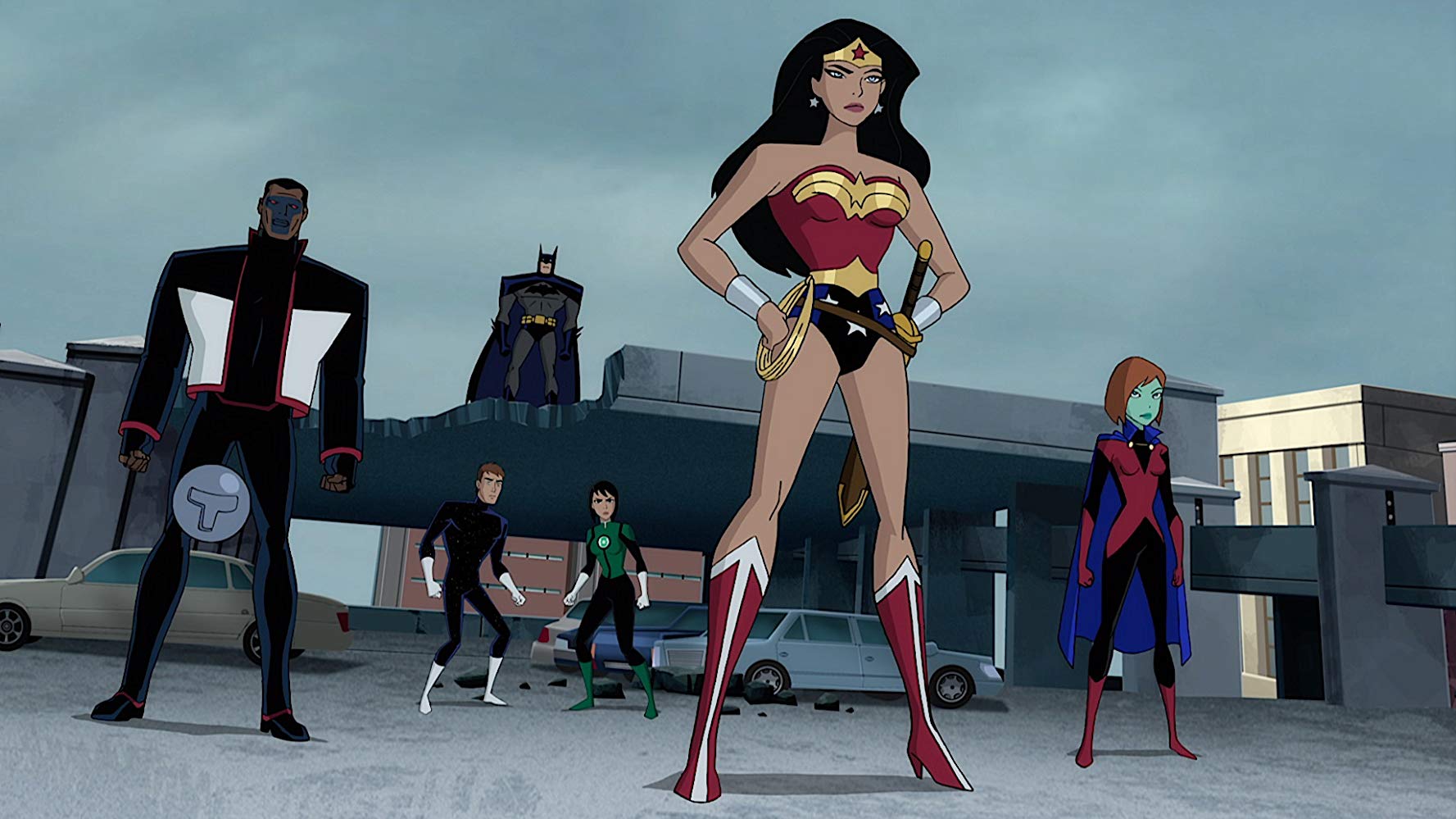 Justice League vs. the Fatal Five does have some redeeming features. Along with the previously mentioned Conroy and Eisenberg, veteran George Newbern (Superman vs. The Elite, Scandal) returns as the Man of Steel. I like both his and Tim Daly’s versions of Superman, but Newbern’s voice seems better suited for the League. Maybe because it’s what I’m used to. I almost wished he had replaced Daly on Justice League: Doom, though it was nice to hear what might have been.

The Trinity is joined by voice-over heavy hitters Tom Kenny (SpongeBob Squarepants, The Batman), Sumalee Montano (Justice League: Throne of Atlantis, This Is Us), Kevin Michael Richardson (The Simpsons, Family Guy), and Tara Strong (My Little Pony: Friendship Is Magic, DC Super Hero Girls), but the breakout performances are delivered by animation newcomers Elyes Gabel (Scorpion, Game of Thrones), Diane Guerrero (Orange Is The New Black, Doom Patrol), and Daniela Bobadilla (Anger Management, The Middle). Both Gabel and Guerrero are no strangers to portraying characters with mental health disorders, and they pull no punches as Star Boy and Green Lantern Jessica Cruz.

This movie left me wanting more exploration of these characters. We only get a sampling of the mental states of Thom Kallor and Jessica Cruz. The plot also dances with what could have been a potential romance between the two. Gabel’s Kallor does show why he’s a Legionnaire, especially towards the end.

The best part of the release are the special features. We get a sneak peek at the upcoming Batman: Hush animated feature, and are also treated to two enduring featurettes. Battling the Invisible Menace peels the mask off mental illness, while Justice League vs. Fatal Five: Unity of Hero traces DC Comics’ and Warner Animation’s history of diversity and inclusion. DC Daily hosts Tiffany Smith and Hector Navarro share their personal feelings on the latter subject. Both segments are well worth watching.

Justice League vs. the Fatal Five was successful in a few ways. It signalled the return of familiar characters and an animation style that fans have been wanting. It also brought attention to mental health. The film’s portrayal of healthcare providers was terrible, even Two-Face had more compassion toward patients. Well, at least he did toward Star Boy. If this movie did not resemble Bruce Timm’s work, I would have rated it higher. Let’s hope we’ll get a more fitting visit to the Timmverse next time.

If you or if someone you know is suffering from a mental health issue, please seek help. May is Mental Health Prevention Month. Call or contact one of the sources below for assistance.