The Gotham finale is about to air and it brings huge changes with it.

One of these is the passing of the torch of character Selina Kyle AKA Catwoman. Actress Carmen Bicondova has played the iconic character since the show’s inception, but now the role will be taken on by Lili Simmons for the season finale.

The reason for the change up is that the final airing in set ten years in the future. As well as the older Selina Kyle we will also see David Mazouz’s Bruce Wayne return to Gotham as the Dark Knight himself Batman.

Bicondova took to Twitter to confirm the penultimate episode was her last, in her heartfelt message she explains the reason for the change as her wish to show the character as much respect as possible. You can read the full statement below.

With Simmons taking on the role for the last hour it will be interesting to see how much she brings to the role in such a short space of time, however from the images below she certainly looks the part and definitely looks like an older Bicondova. 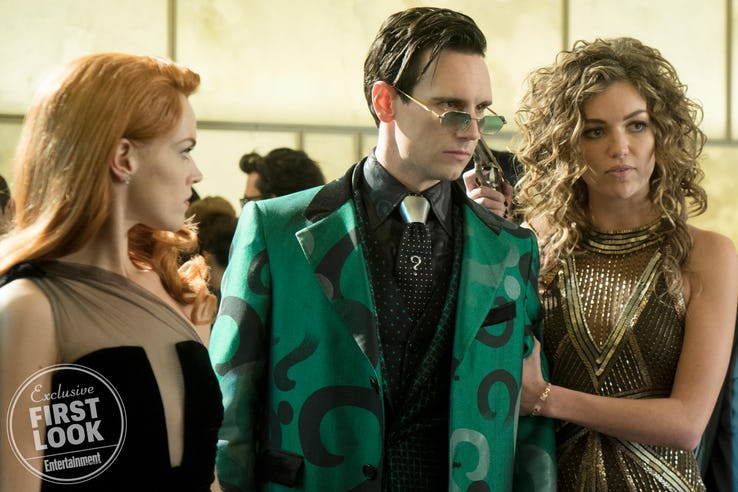 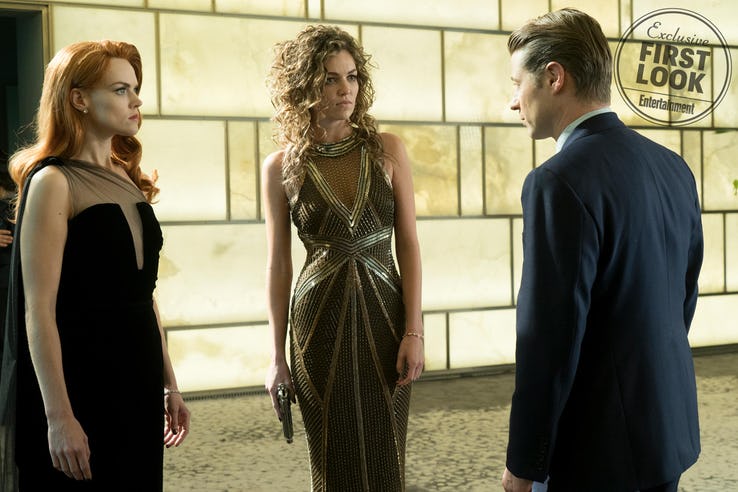 The end of Gotham will be a big moment for fans, are you happy about the casting change? Are you excited to finally see Batman? Let us know, we’d love to hear your thoughts.