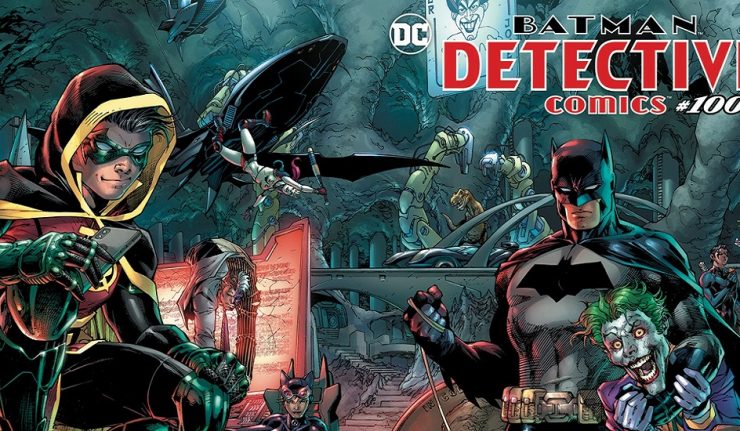 People from the entertainment industry have come out in force, to wish Batman a Happy 80th birthday.

When Detective Comics #27 hit the stands in March 30, 1939, it introduced the character of Batman. Flash forward to 80 years later, Batman is one of pop culture’s longest running icons. Now, professionals from all over are celebrating his birthday on Twitter.

Frank Miller (Writer and artist of The Dark Knight Returns, Batman: Year One)

They tell me the old man turns 80 today but every time I sit down to draw him, I feel like that little boy again.

Our Batman, who art in Gotham, cowled be thy mane! Happy Birthday, Batman! I celebrated #Batman80 by reading every other story in #DetectiveComics1000 that wasn’t my 8 pager with genius @JimLee! Bat-tastic stuff from cover to cover, honoring the greatest person who never lived! pic.twitter.com/EryjBifQan

Happy Birthday, Batman! You can have cake, but only after you’ve had Alfred’s cucumber sandwiches. #Batman80 #LongLiveTheBat pic.twitter.com/ahOmMtOLU3

On behalf of everybody at Dark Knight News, happy 80th birthday, Batman! Here’s to 80 more!