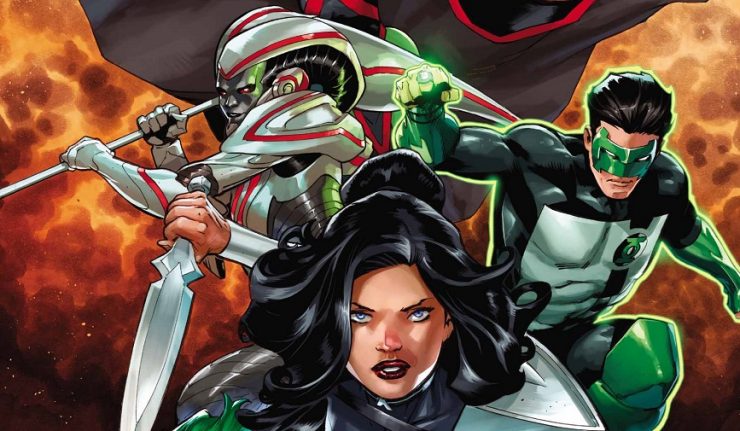 “Into the Bleed” – Part Three 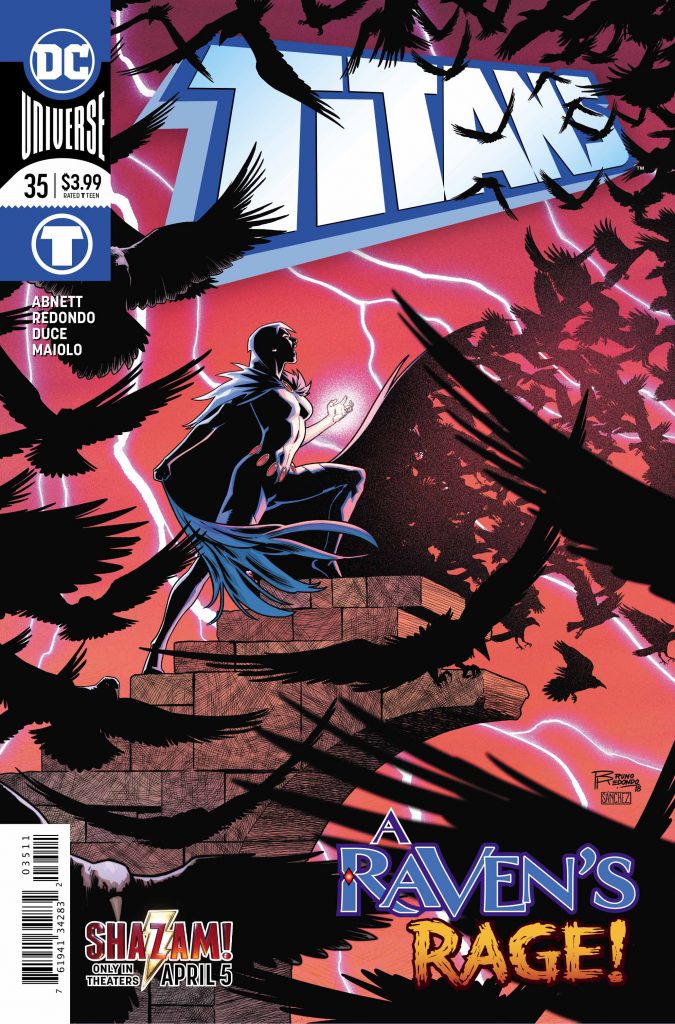 Only one issue to go, and what a way to set up for the finale! That being said, this issue was far more than just a set up – it pays off a lot of threads that have been going for a while, but it also does set up a very promising final issue. After my criticisms of the previous issue, this one is a return to form and throws us right into the action. I have nothing against issues that are primarily talking or backstory – but Titans really thrives when it shows the team dynamics, and this issue does that extremely well.

I can’t stress it enough, but I love the inclusion of Kyle Rayner as a member of this team, and if (when) this series comes back sometime in the future, I would love to see Kyle come on as a full time Titans member. His interactions, especially with Steel, are just pure joy. It contrasts nicely with the dark (un)reality of their current situation and gives the issue a nice blend of tones, which makes it read really well. On top of all of that, we finally get the Beast Boy vs. Titans showdown we were promised last issue! 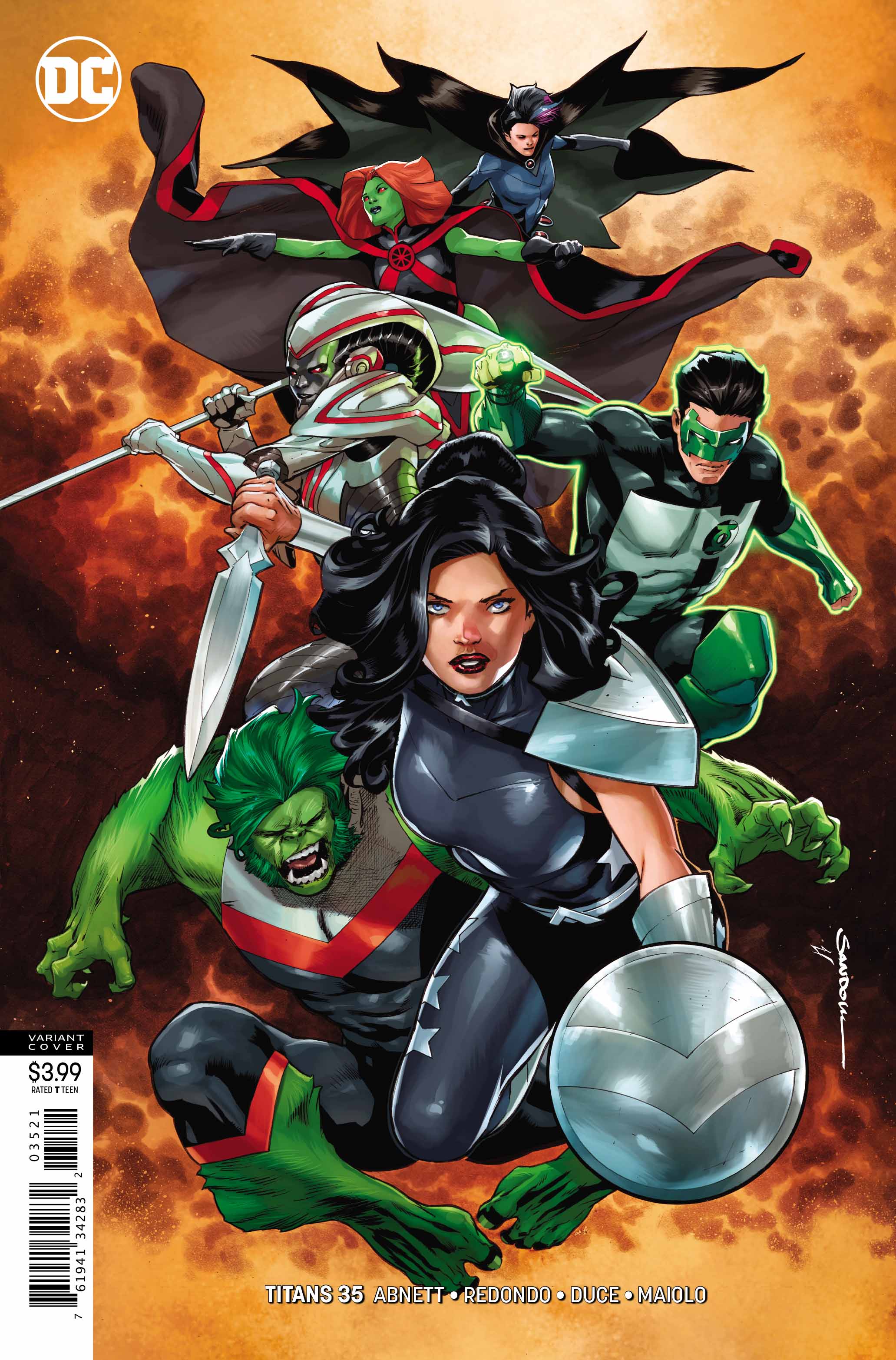 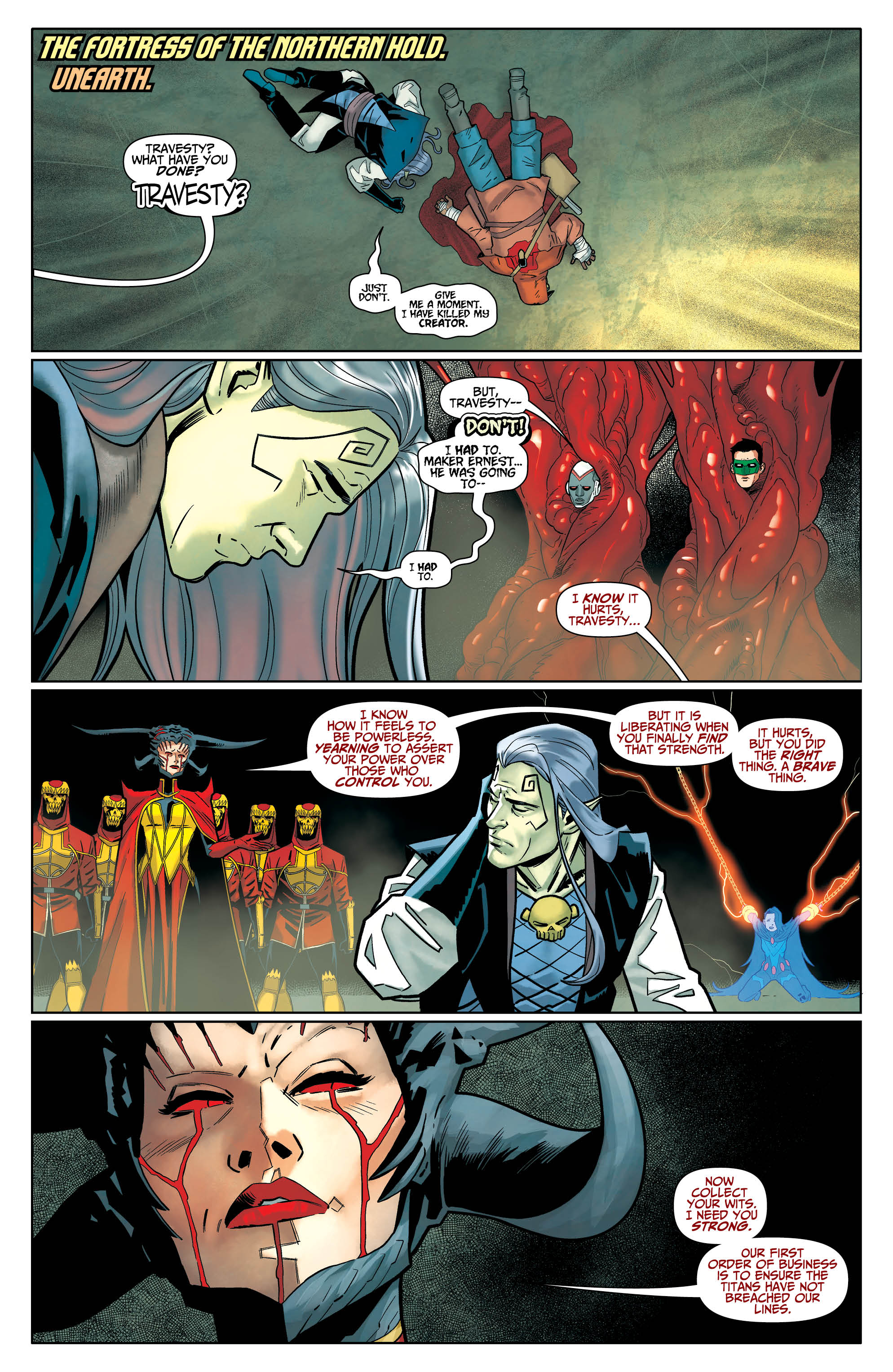 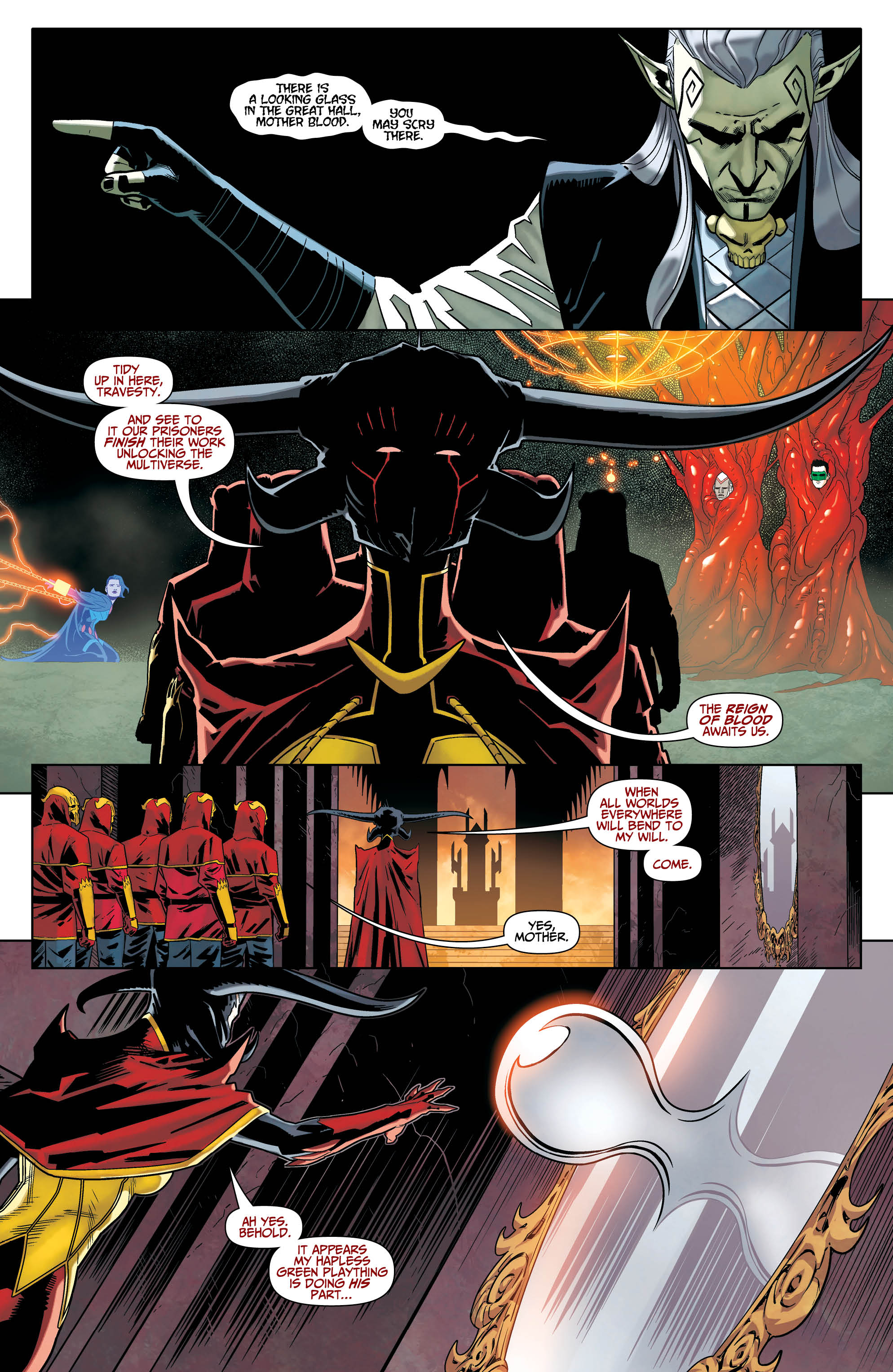 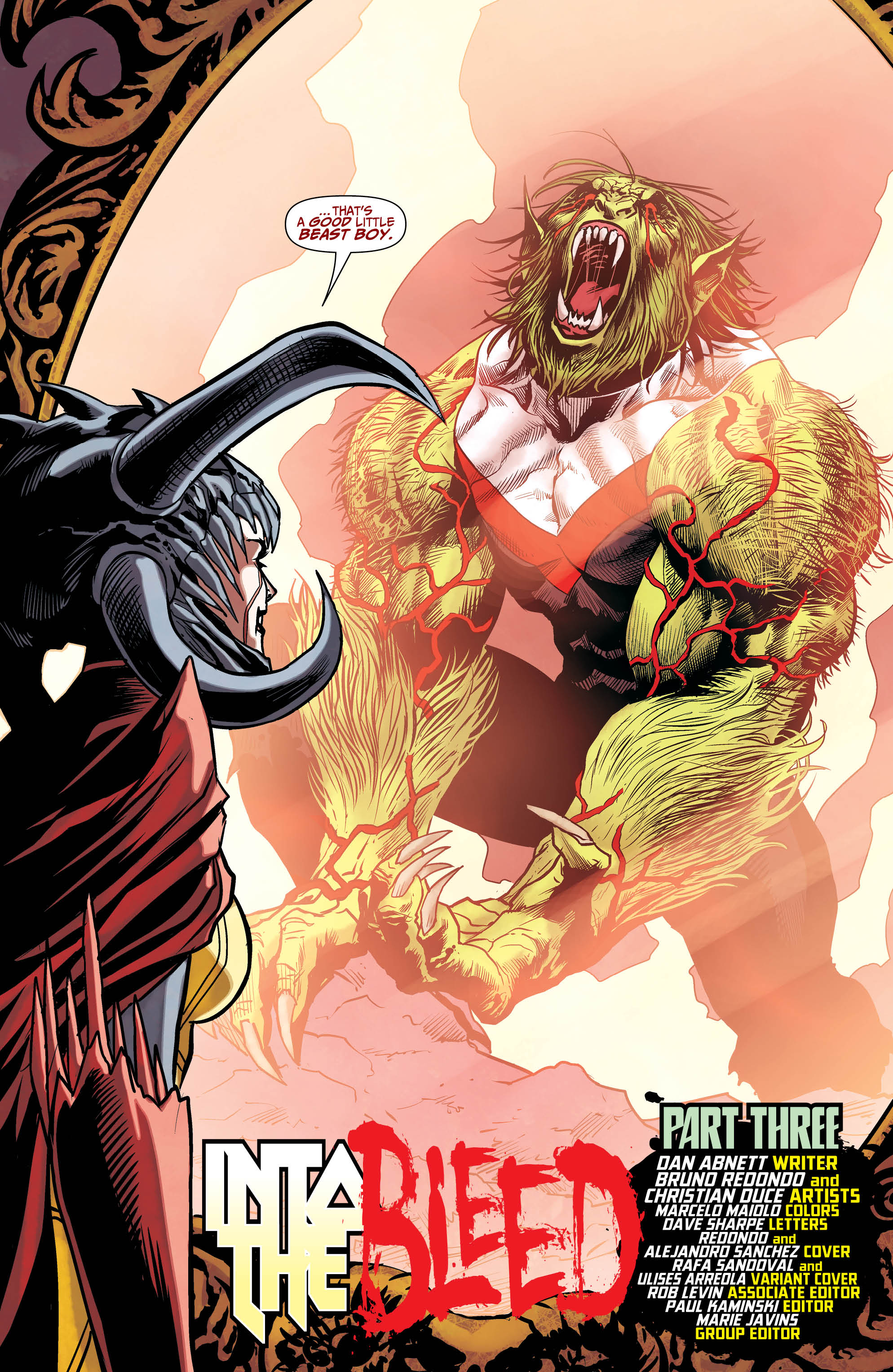 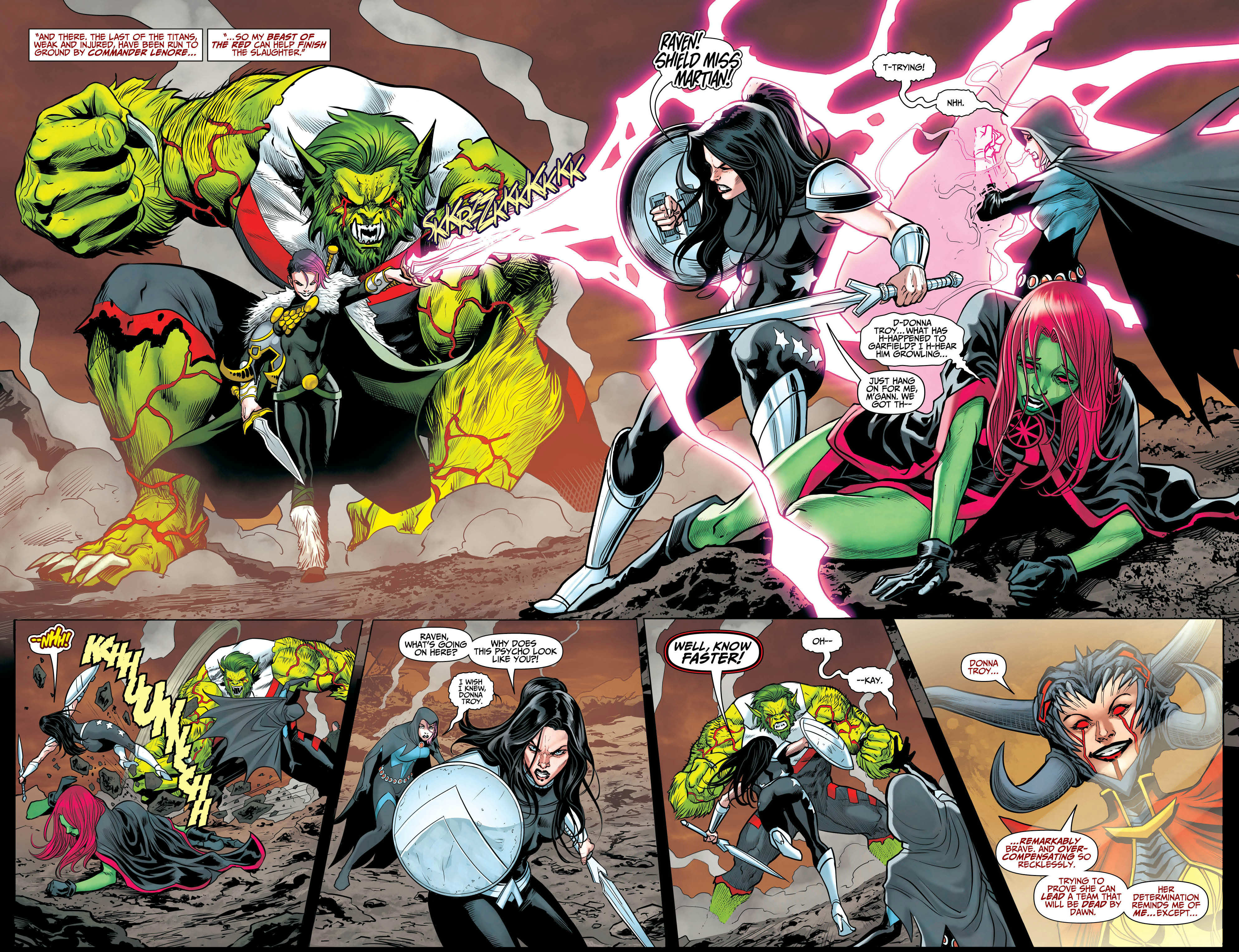 The action is drawn and handled extremely well, and just in general the artwork was consistent as ever. I hate that this series is ending with the next issue, because this arc really feels like it could have set up some interesting team dynamics for future stories. This creative team feels like they have found their groove, and it’s such fun to read and see.

Despite all of the praise I am throwing at this issue, I am still only giving it a 9. I really enjoyed it, but it still felt like there was one missing element – I’m not sure what it was, and maybe it’s just because I know that the series is ending with the next issue, but all in all my recommendation for this series still stands. It’s amazing fun, and this whole arc is, as I mentioned two issues ago, just like DC’s take on Dungeons and Dragons… but with the Titans. 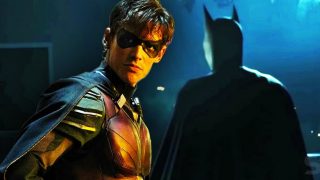