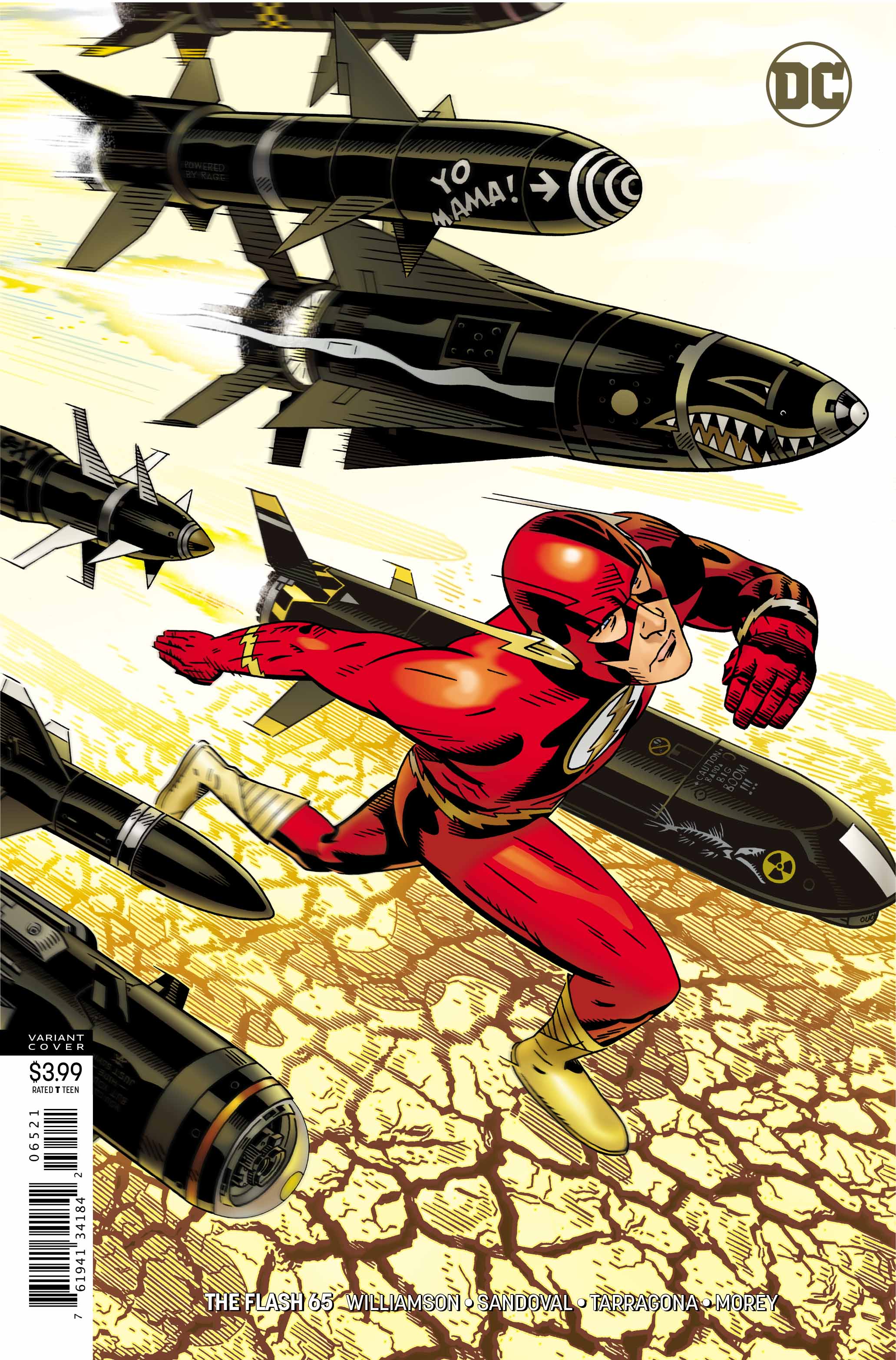 The final chapter of the Flash / Batman crossover ends in a dud, in my opinion, due to a thin plot and an anti-climatic resolution.

After three satisfying, exciting issues of “The Price”, writer Joshua Williamson had created an awkwardly scripted issue. The reason for the underwhelming comic is because of how hollow the Flash-Batman conflict is.

Heroes in Crisis set up a great dramatic device to drive a wedge between the two, but the tension in this issues feels too forced. Batman and Flash are losing their tempers too easily.

Also, Batman never seems apologetic about unintentionally putting Wally West in danger. At no point does Batman say, “Sorry”. He never even offers comfort to his grieving colleague. Batman’s supposed to be stoic, but this is straight ice-cold. Worse yet, it is unsympathetic. 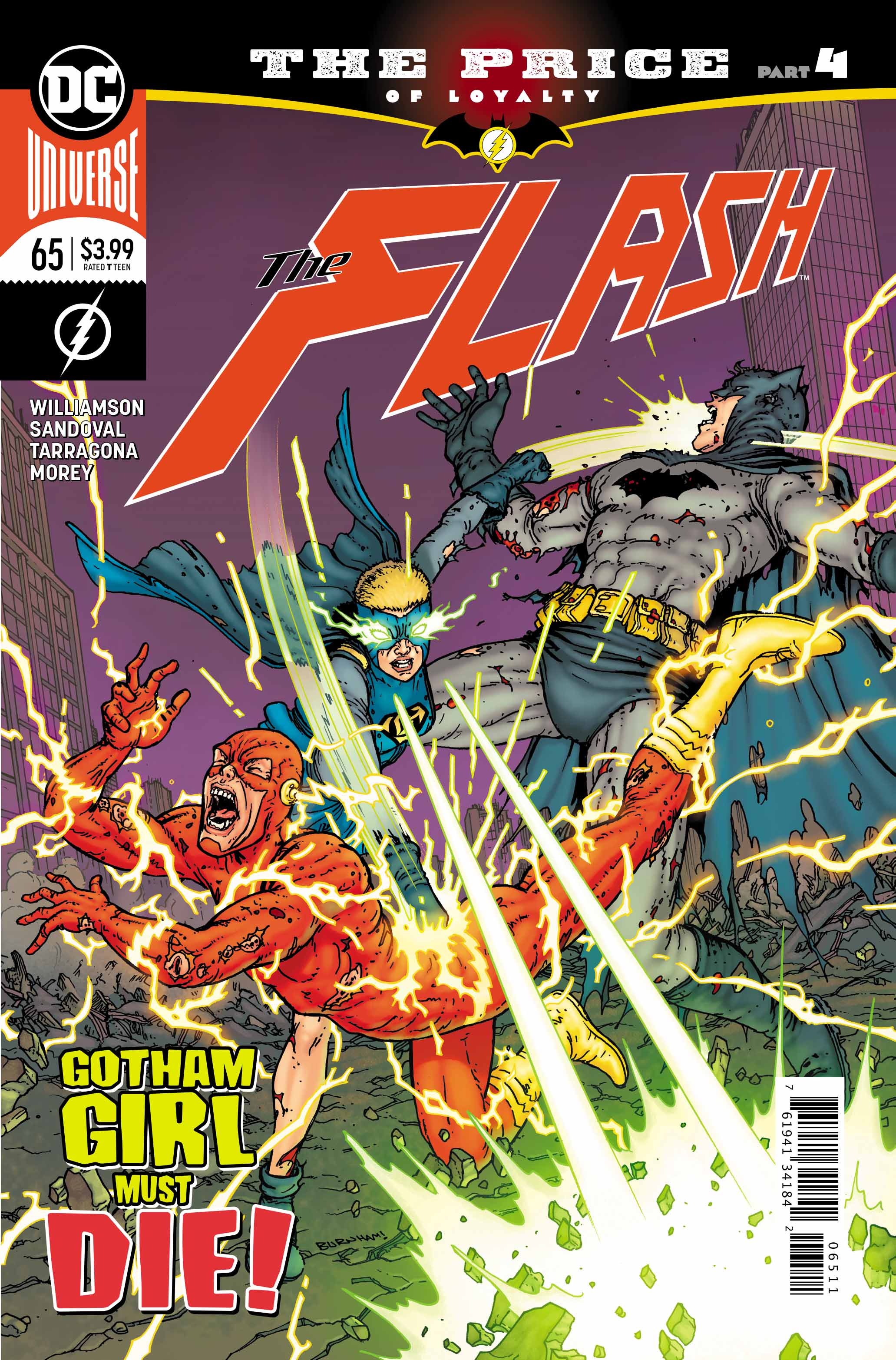 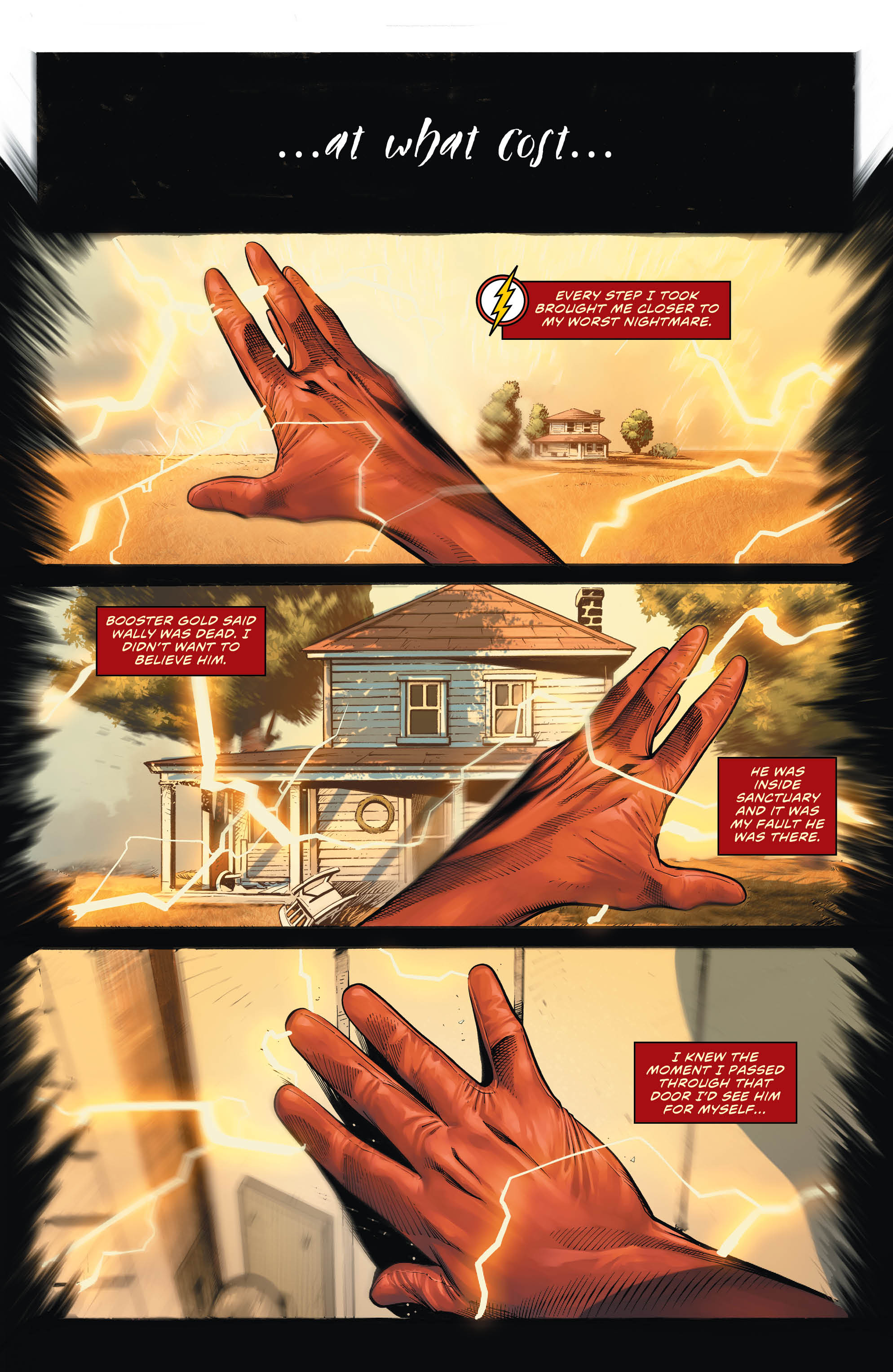 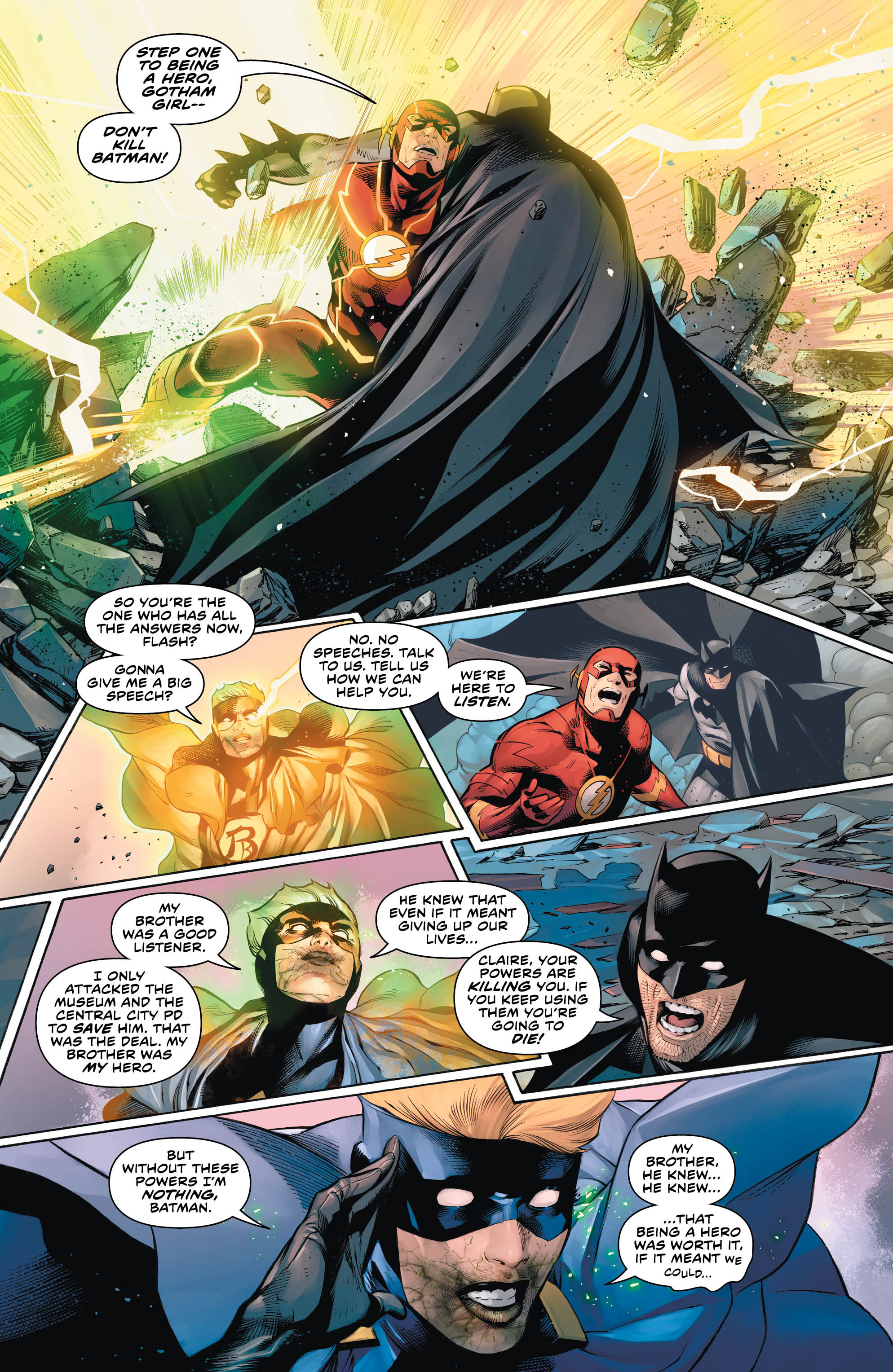 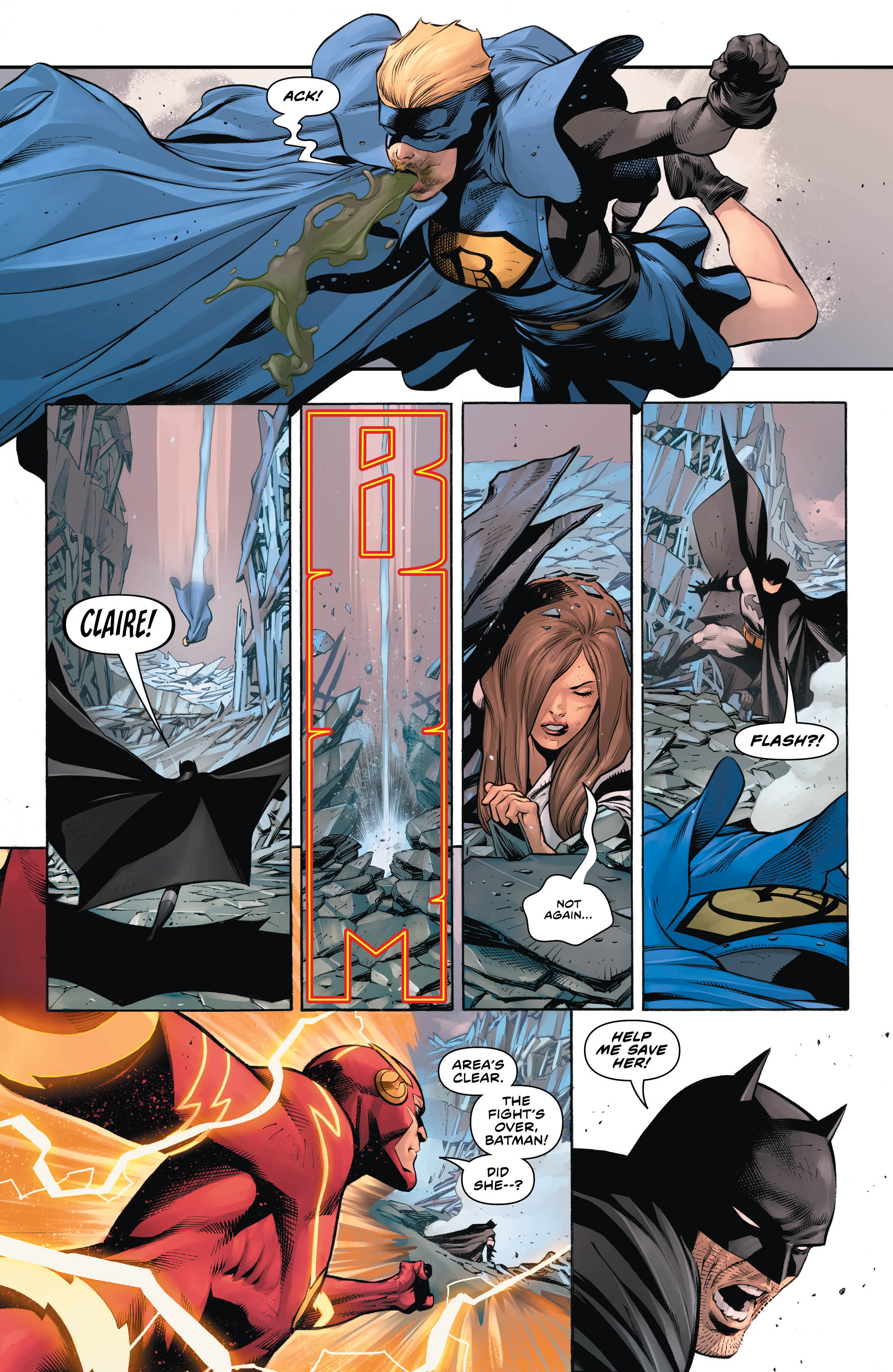 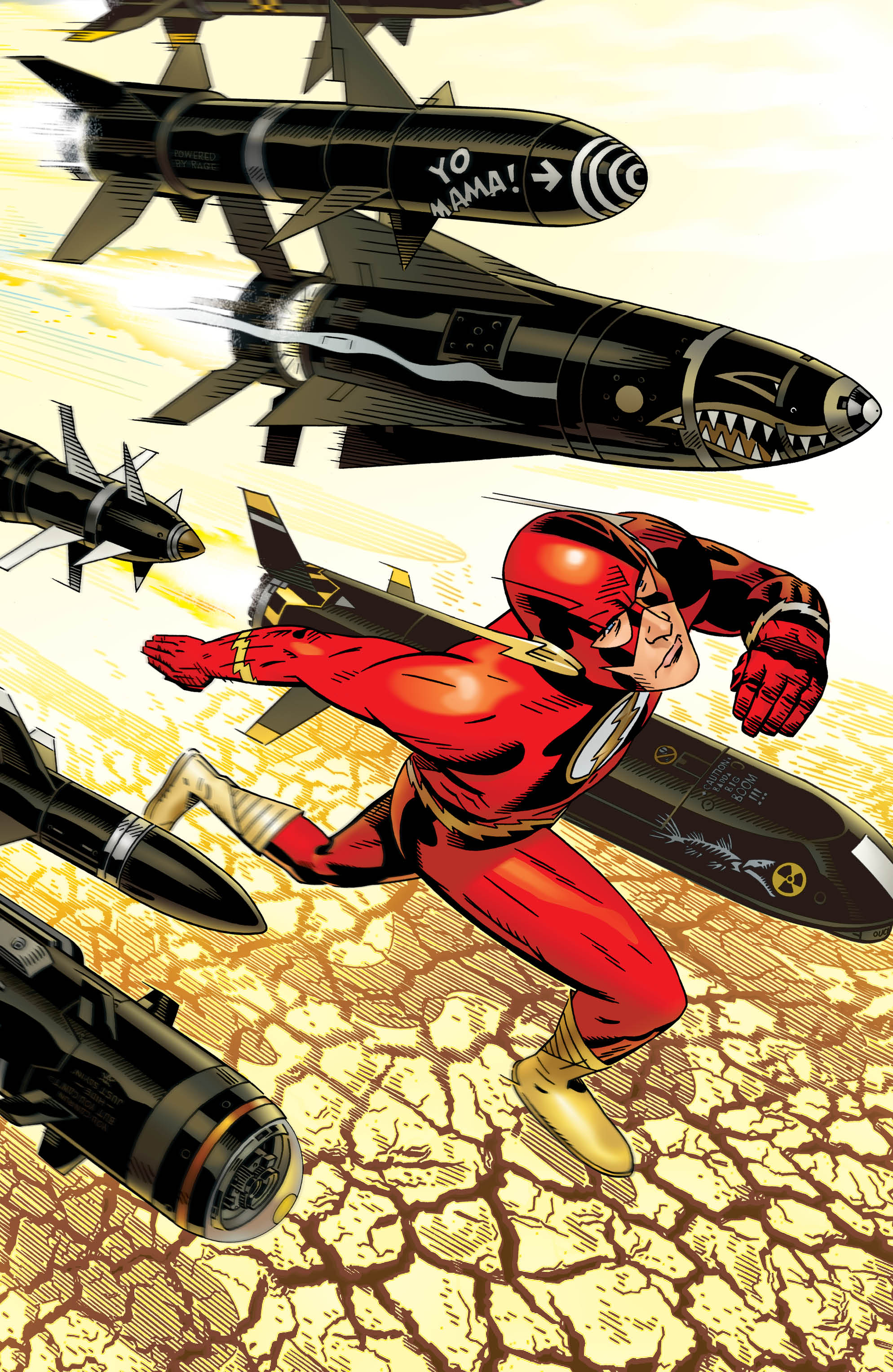 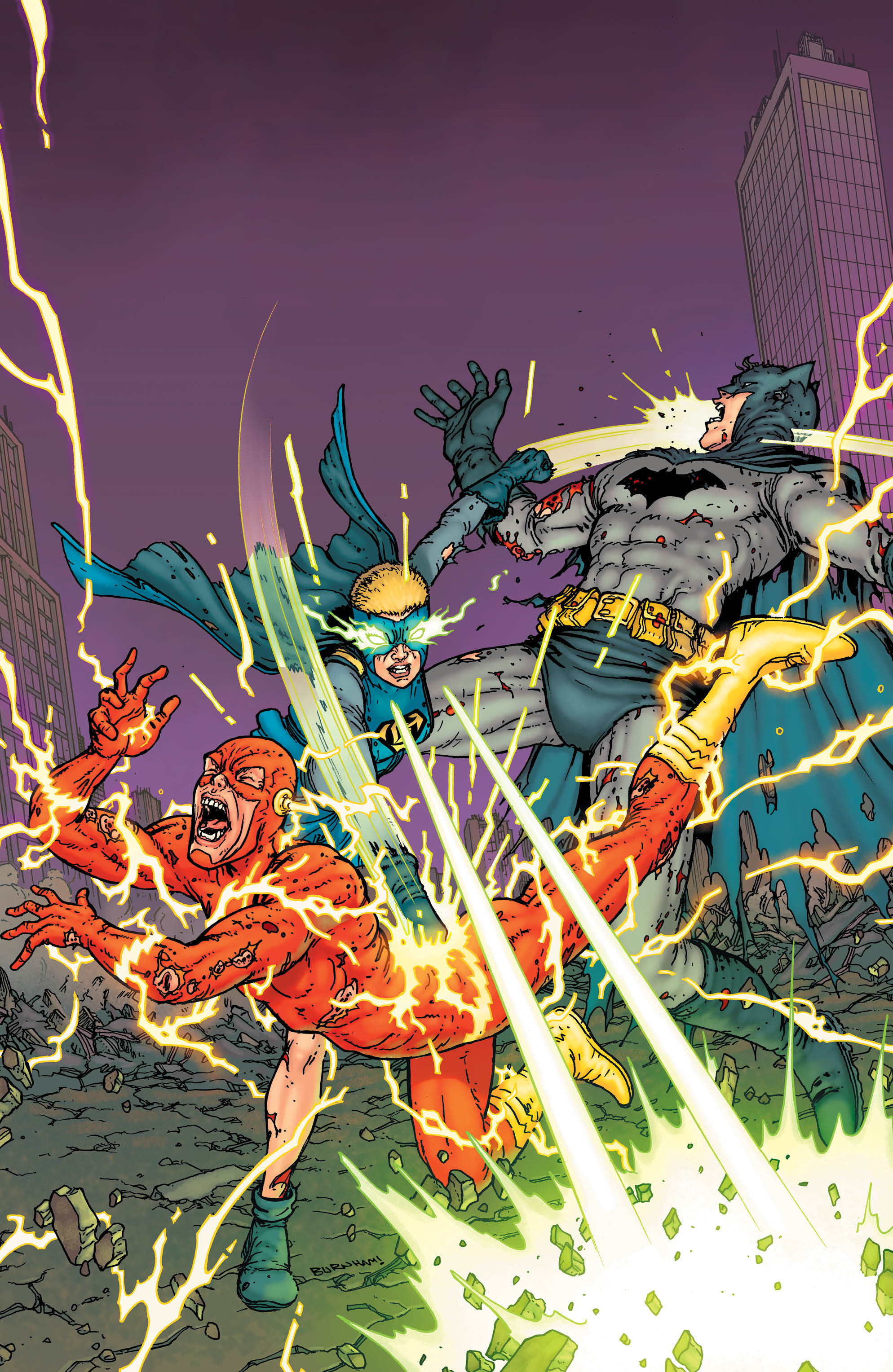 The comic’s other problem is that there is a lack of any forward plot momentum. Batman #65 ended with a promising and exciting battle between Batman and Flash versus Gotham Girl. However, the fight is completed in the first four pages and ends in the most uneventful way possible. Batman and the Flash literally did nothing to stop Gotham Girl.

What’s worse, the heroes did not even win, in a moral sense. The Flash and Batman did not change Gotham Girl’s mind. She did not learn any lesson from this experience. When she recovers, she will have the exact existential dilemma again and the heroes will be back to square one.

The characters don’t even learn anything new about Gotham Girl. There is no follow-up on who Gotham Girl’s mystery benefactor is, not even a hinting tease. All of these non-resolutions beg to ask, “What was the point of the story?” The only difference now is that Batman and Flash have some tension, which really originated from Heroes in Crisis.

Despite these major flaws, the comic does have some highlights. Williamson’s characterization is mostly on-point for Batman and Flash. Their treatment of Gotham Girl is characteristically sympathetic. Williamson also wisely does not overlook Iris’ reactions to Wally’s death. Artist Rafa Sandoval’s art looks great. It is slick and dynamic-looking.

Unfortunately, the conclusion to “The Price” is clunky and awkward. The main thrust ends way too soon and the latter half feels like it is loitering around. It also has no definitive conclusion. It is a disappointing ending to an overall fun crossover storyline.