Wow, now this is exciting! DC Collectibles are launching a brand new line of action figures under the ¡Lucha Explosiva! banner. As a huge wrestling fan, mixing DC characters with masked wrestlers is a combination that’s right up my street. Talk about a perfect tag-team!

In a press release sent out today, DC also unveiled whole bunch of awesome statues, and figures to suit all tastes. 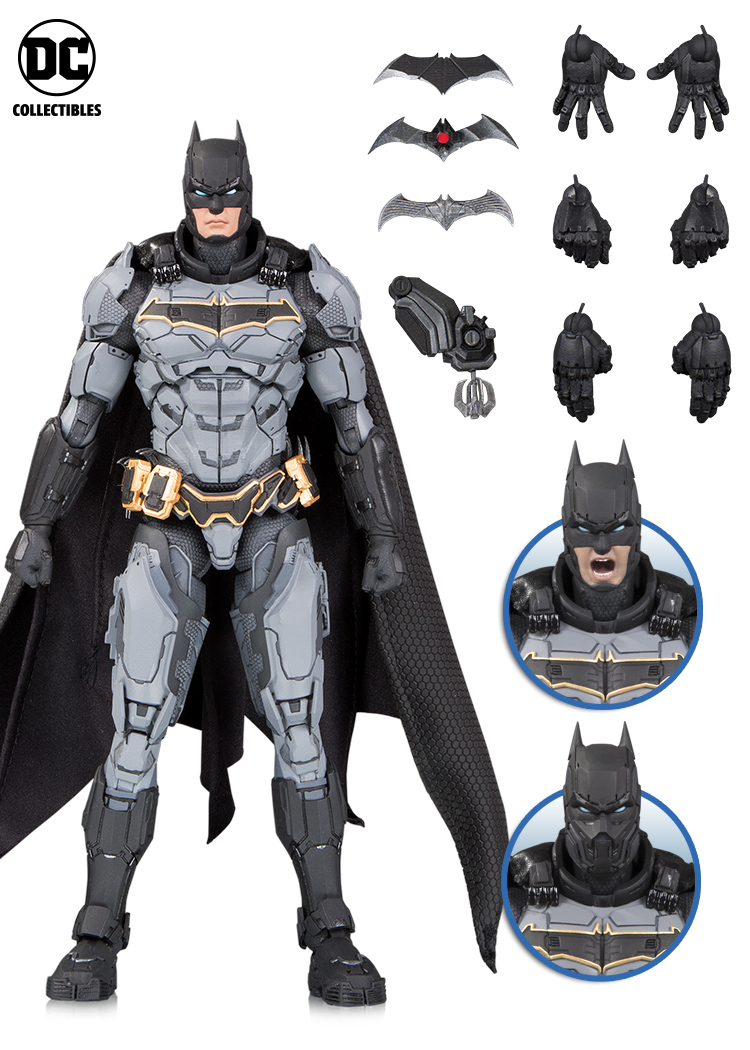 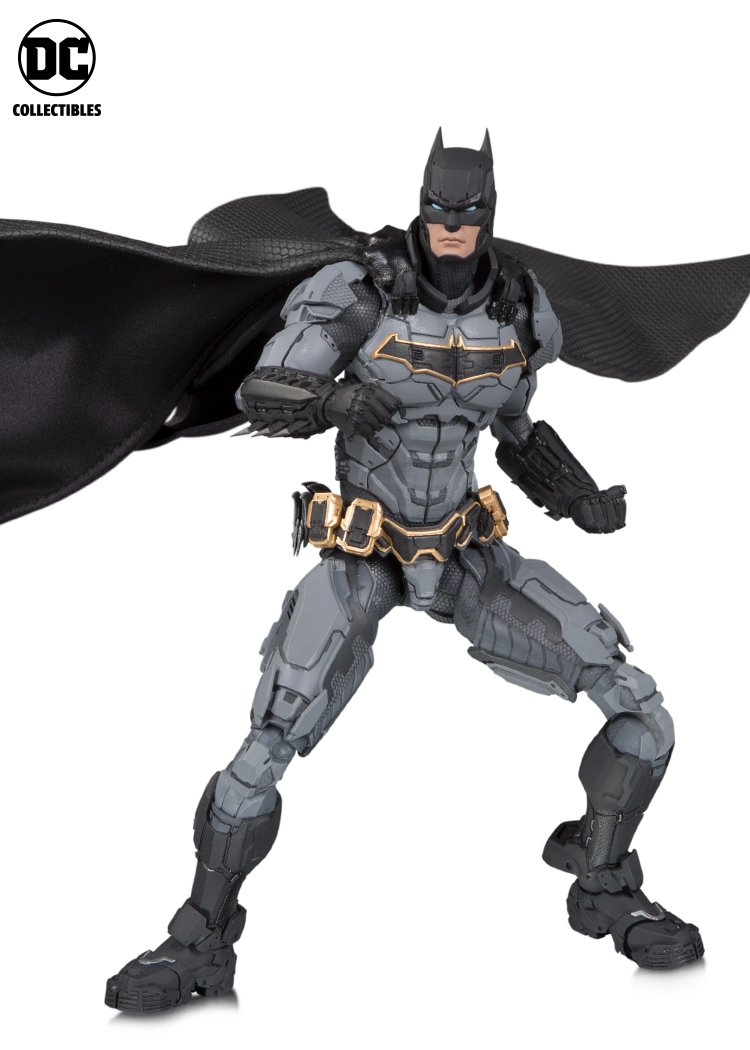 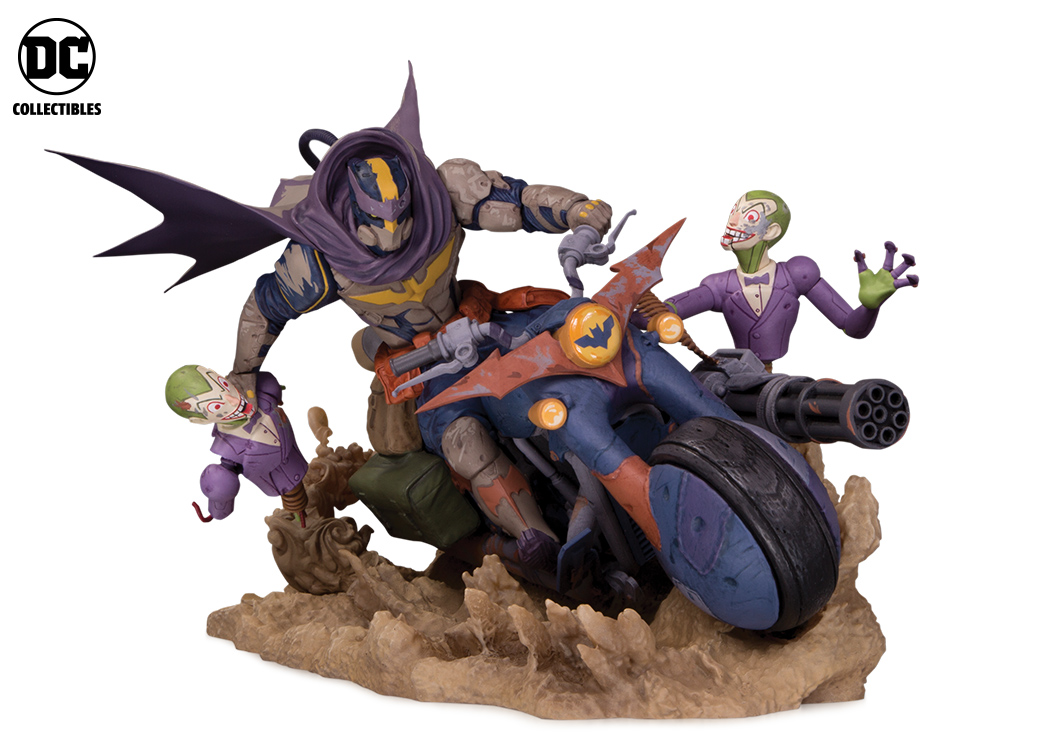 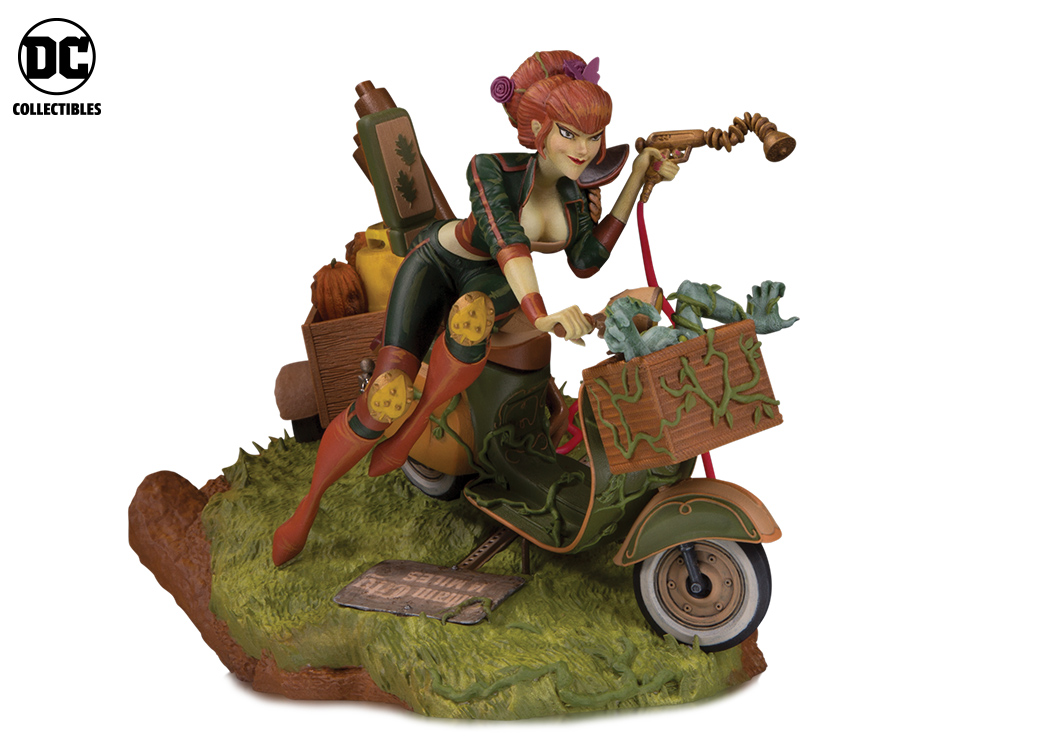 “DC Collectibles is always striving to bring fans imaginative new ways to extend and celebrate DC’s most iconic characters,” said Jim Fletcher, executive creative director of DC Collectibles. “DC ¡LUCHA EXPLOSIVA! is a passion project for us. We’re all huge fans of Lucha Libre, and merging Mexican Luchadores with superheroes seemed like a perfect fit. Besides obvious similarities like masks, capes and secret identities, we also think there is a huge crossover between fan bases. With DC ¡LUCHA EXPLOSIVA!, DC PRIME, DC ENGINES OF CHAOS and other new items debuting this year, DC Collectibles has something special for everyone—for both longtime collectors and new fans alike.”

For the complete list of DC Collectibles items revealed ahead of New York Toy Fair, see below: 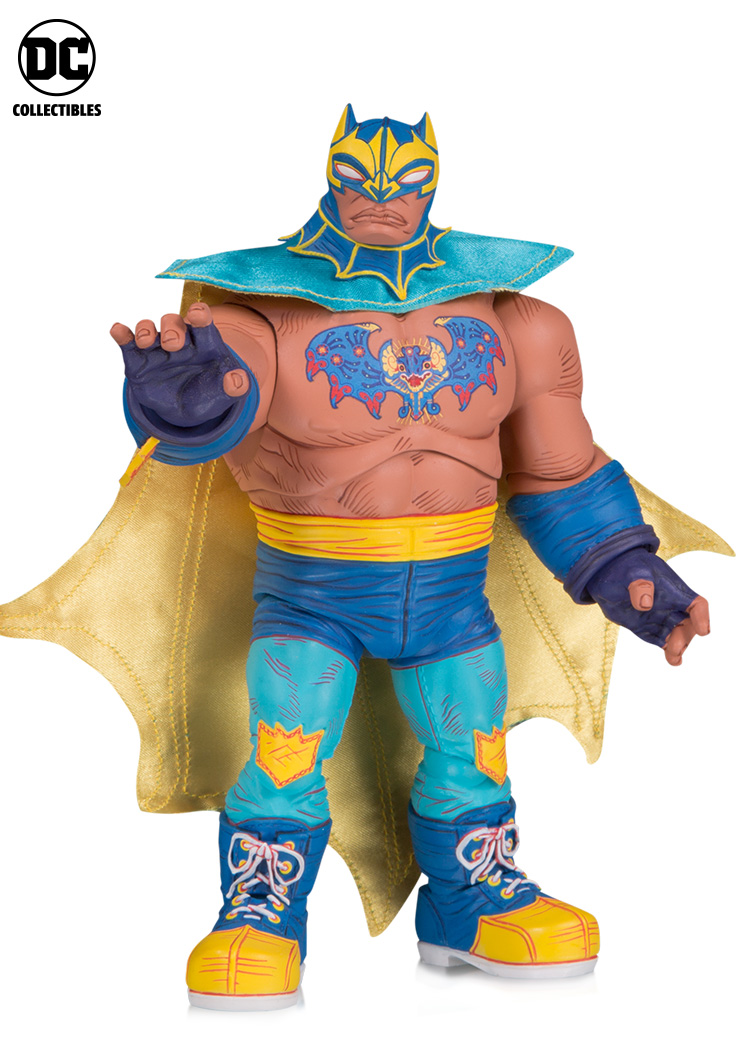 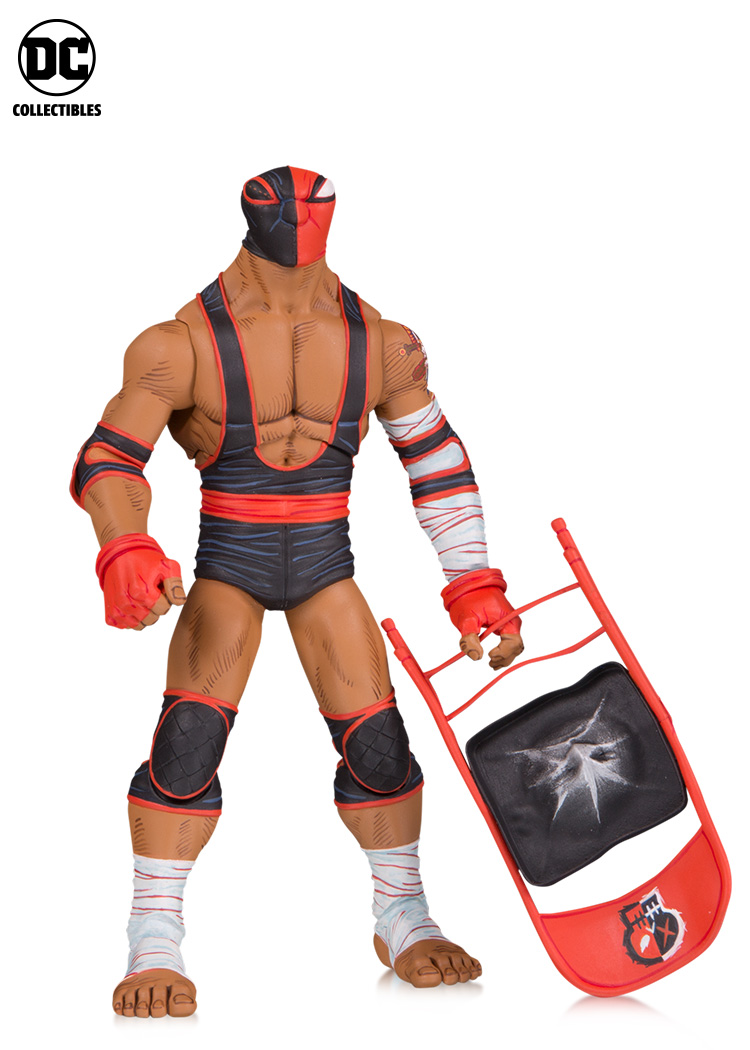 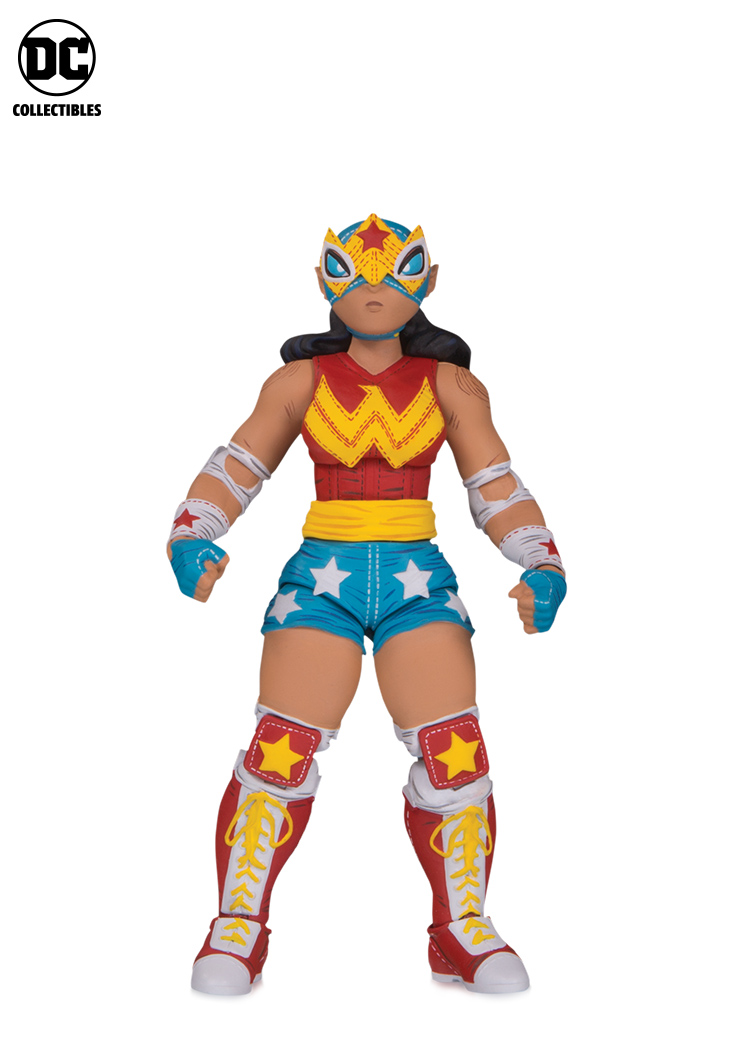 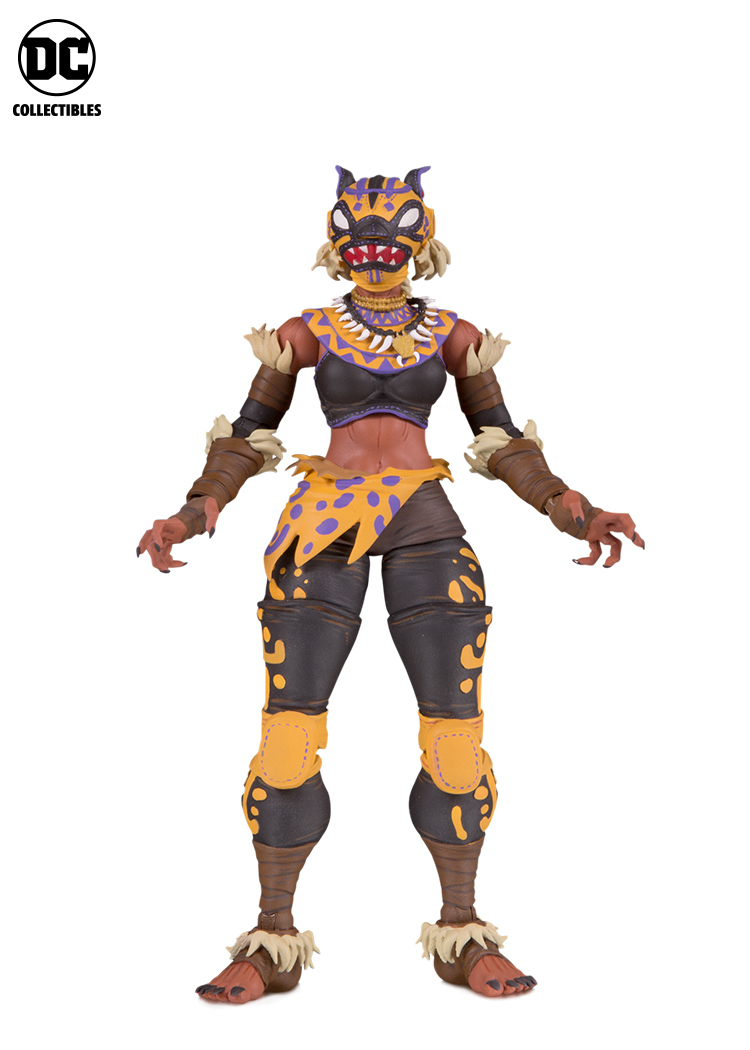 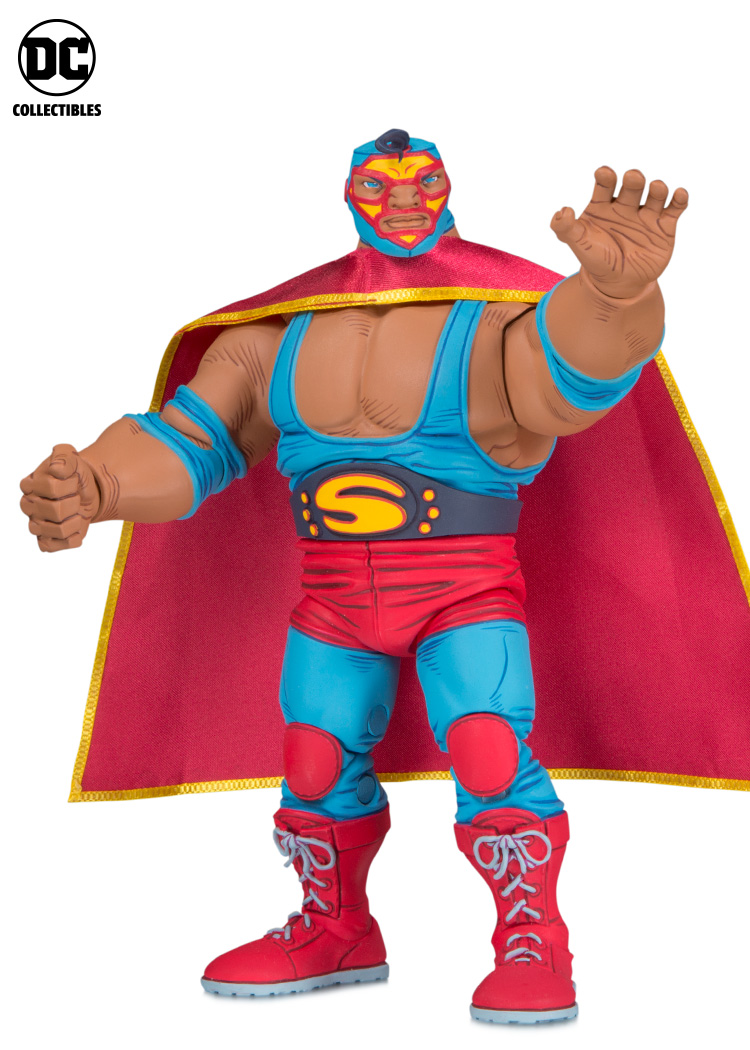 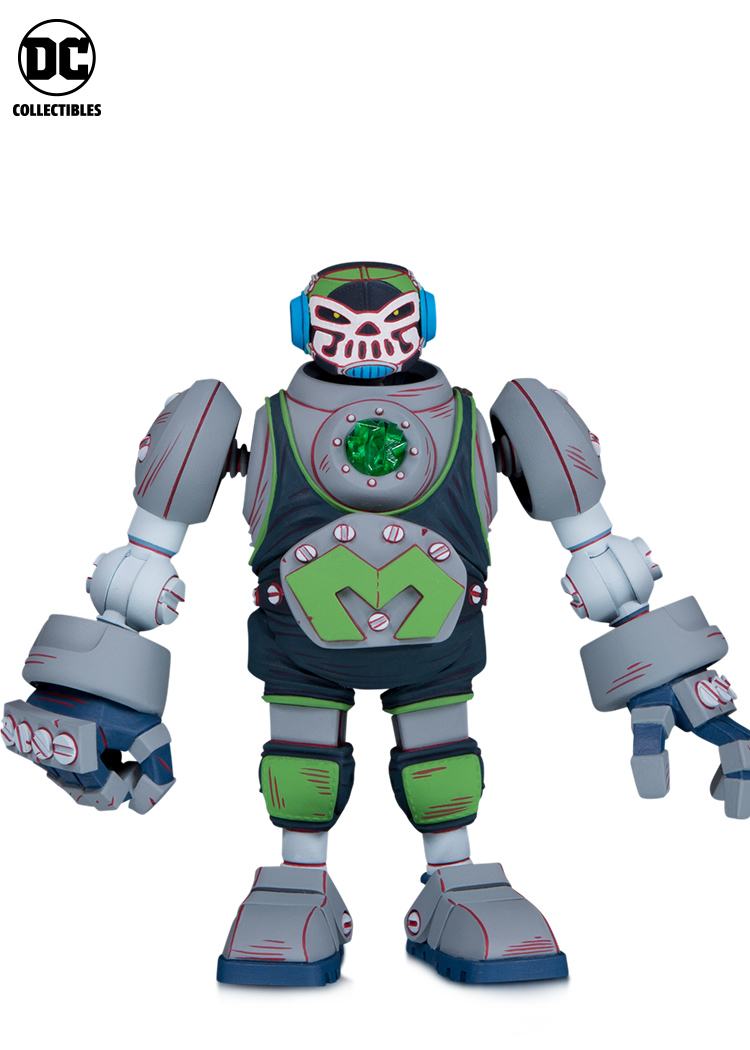 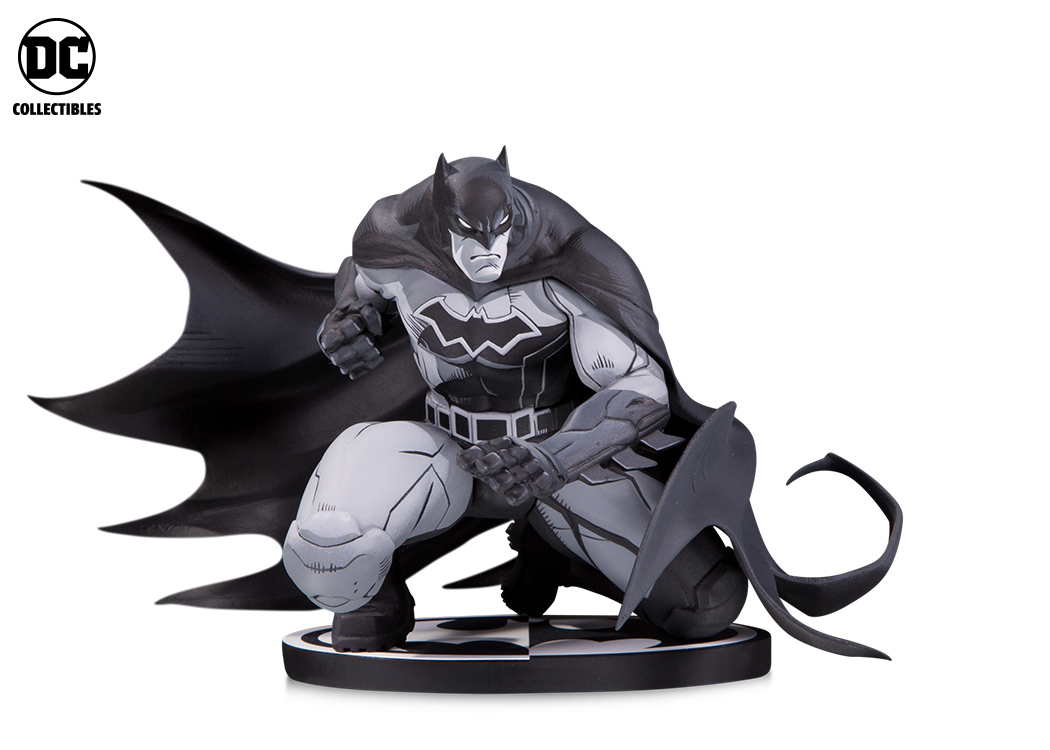 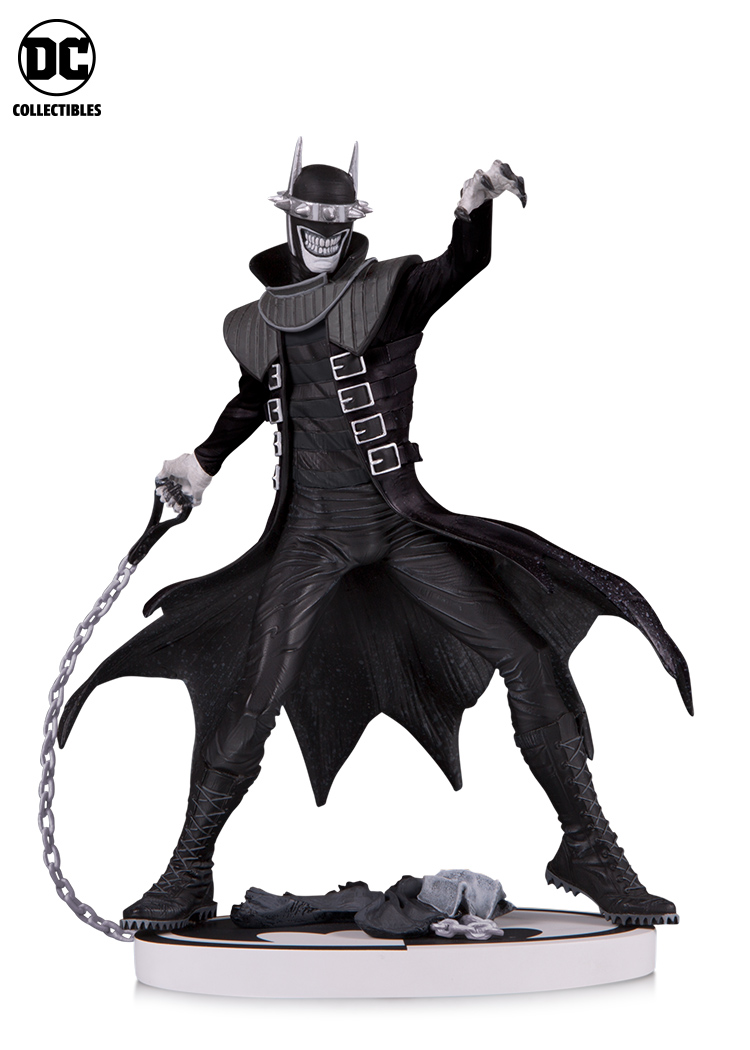 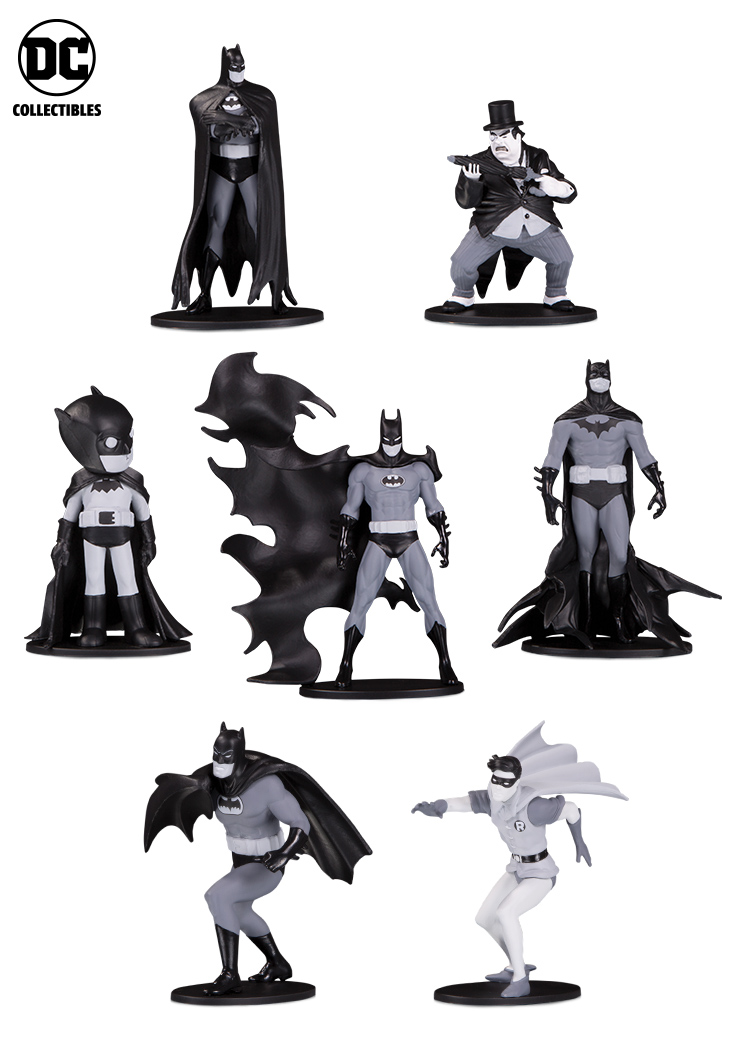 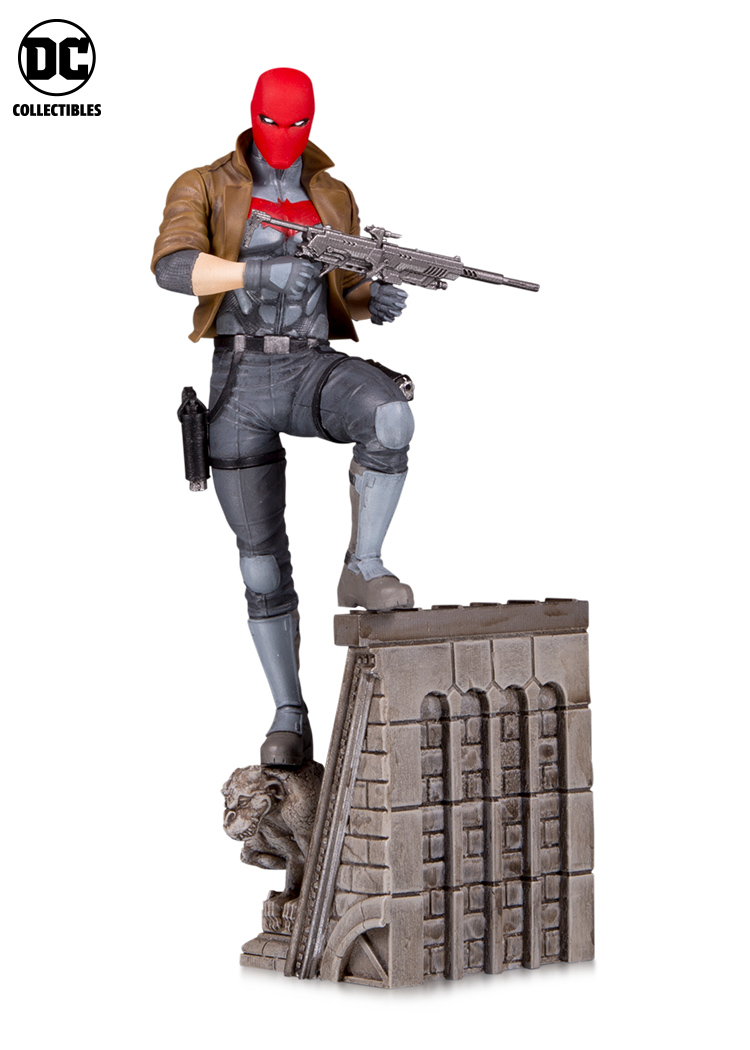 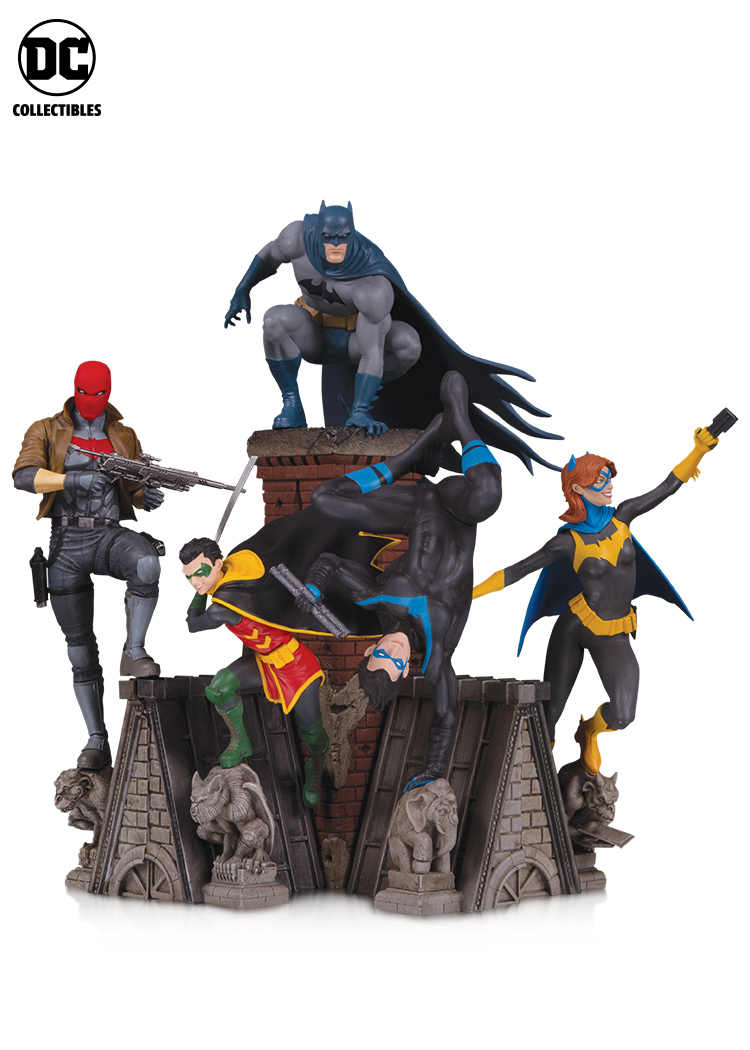 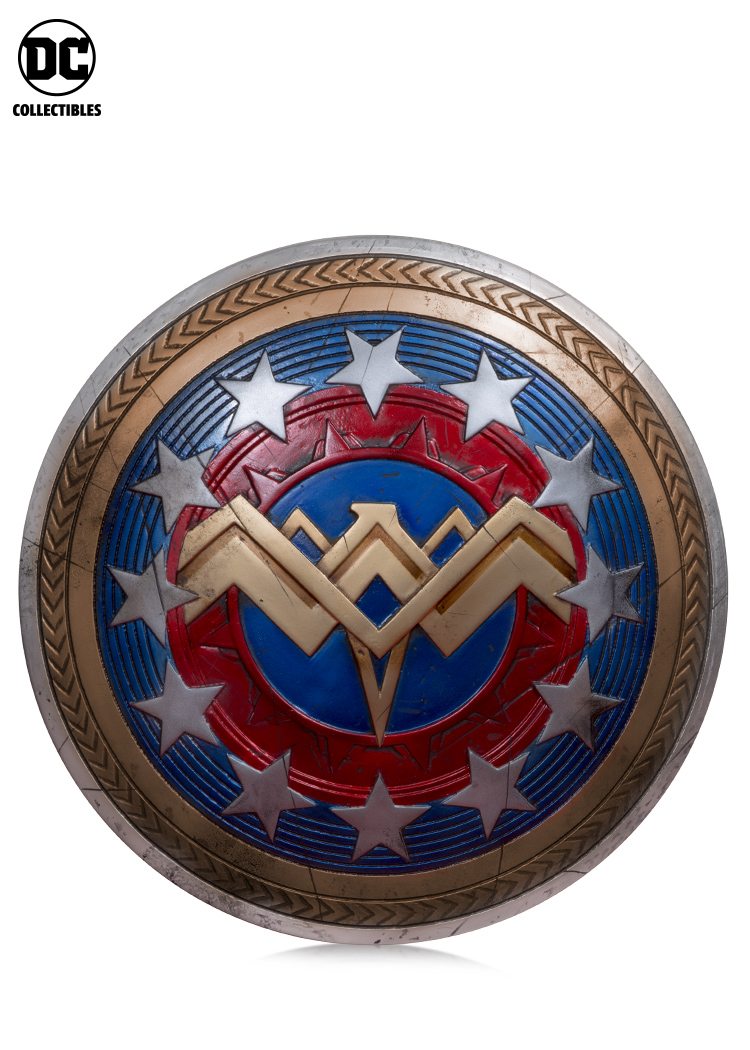 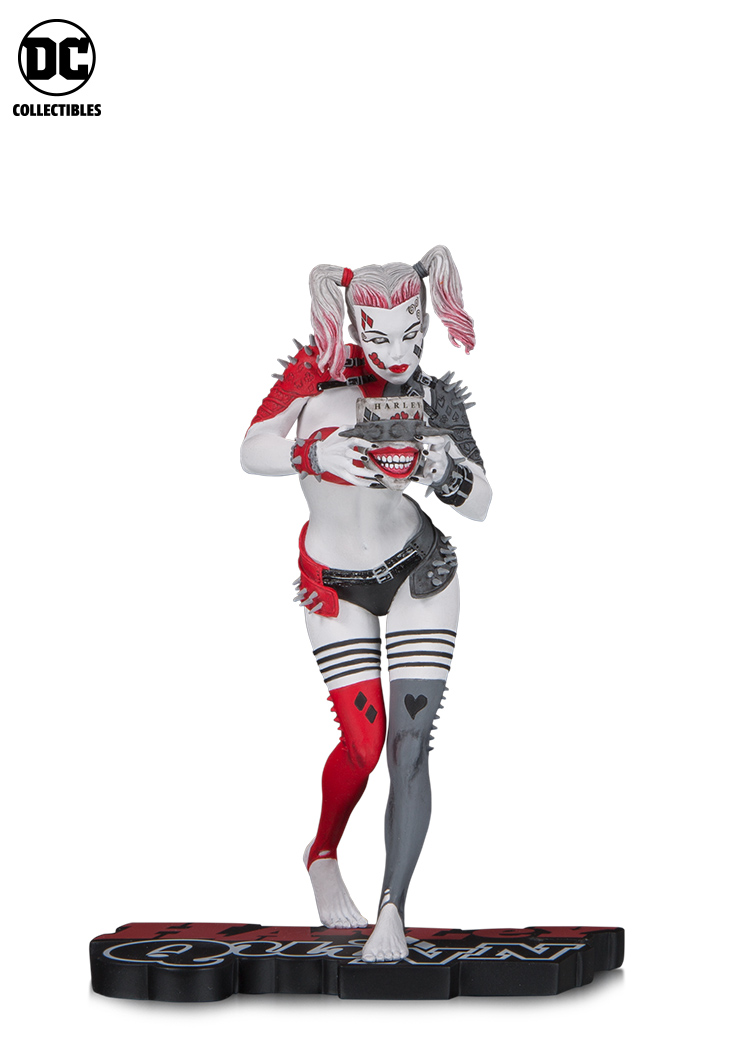 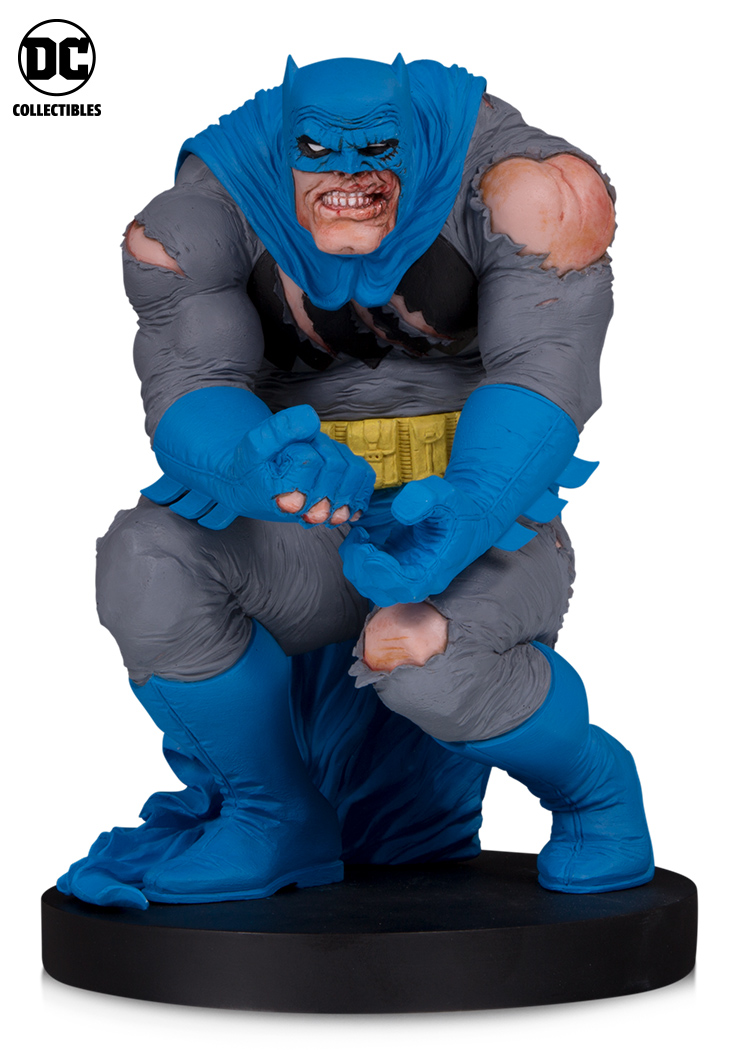 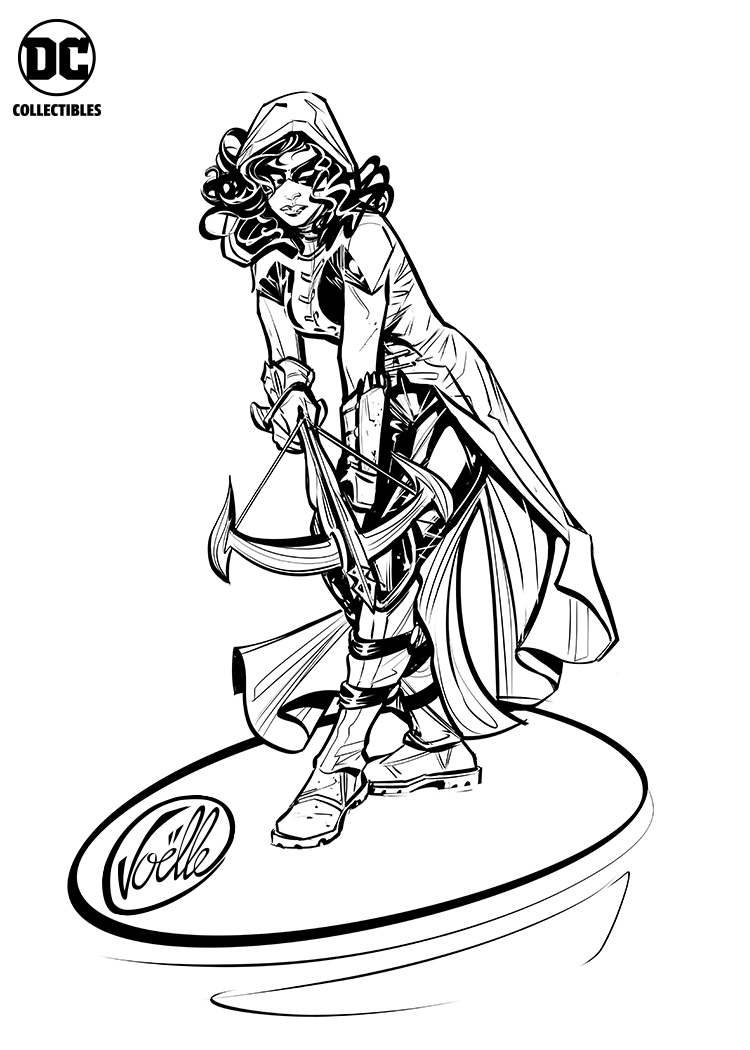 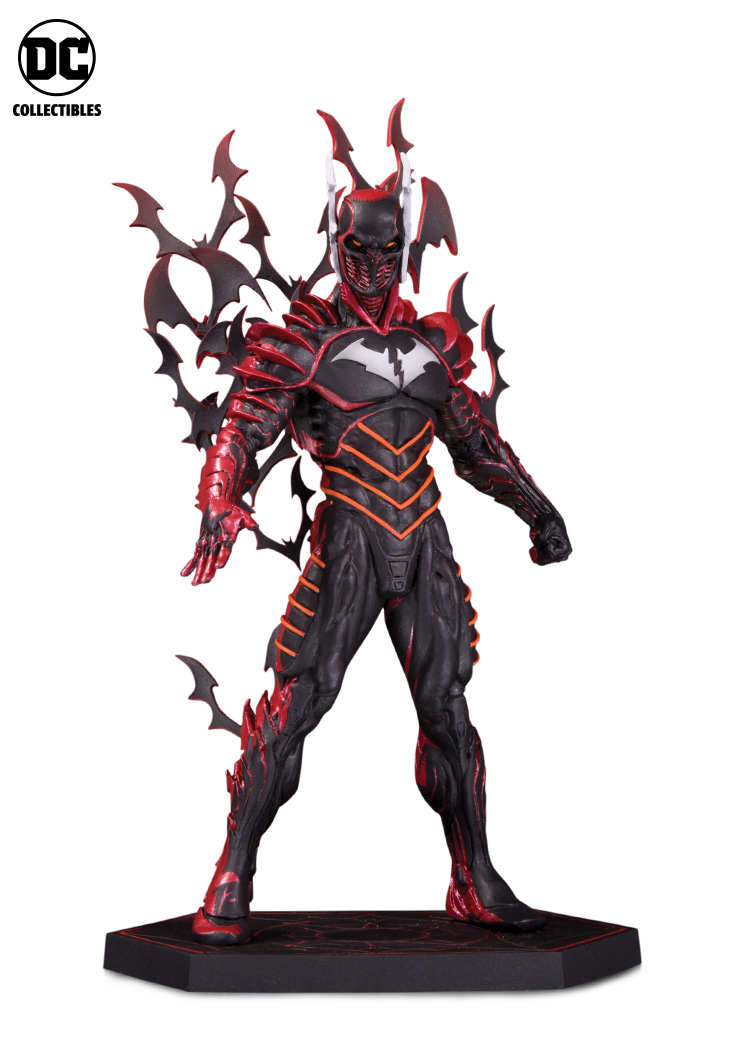 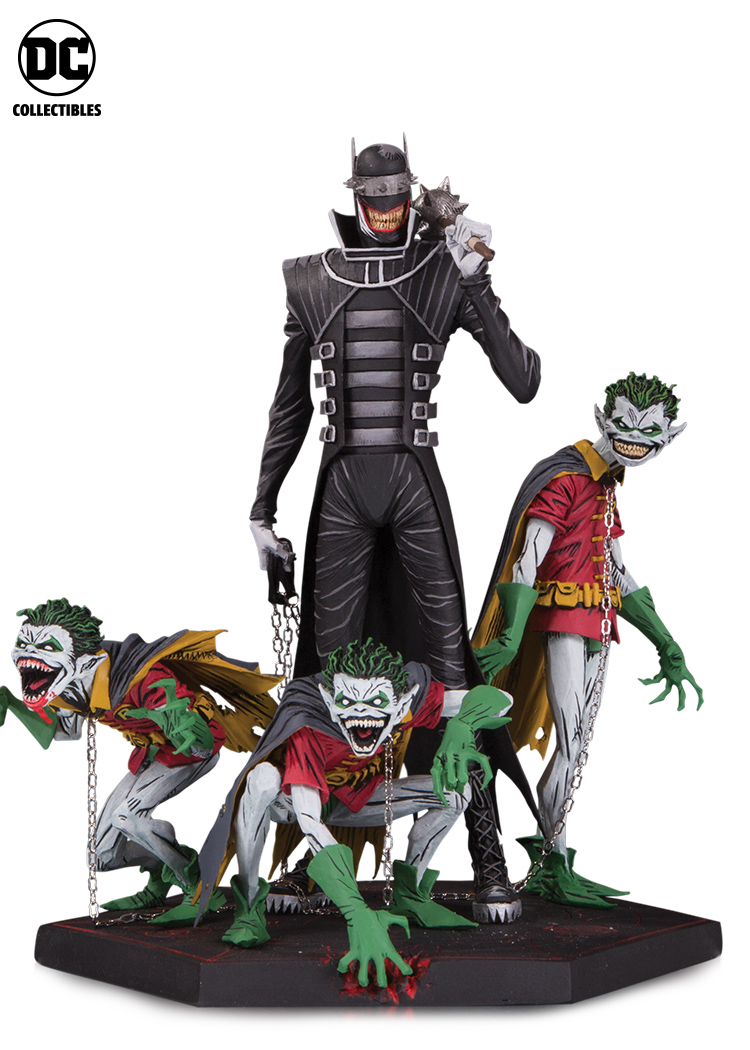 How insanely cool is this? Fans can now make Batman bodyslam Deathstroke, have Superman suplex Metallo, and make Wonder Woman chokeslam Cheetah. The possibilities are endless.

Are you excited fans? I know my wallet’s tapping out from the excitement!