Loyal Gotham fans will be in for a treat on February 21st, as Jervis Tetch is back! Benedict Samuel is set to reprise his creepy role as the Mad Hatter in next week’s episode, entitled “Ace Chemicals”. 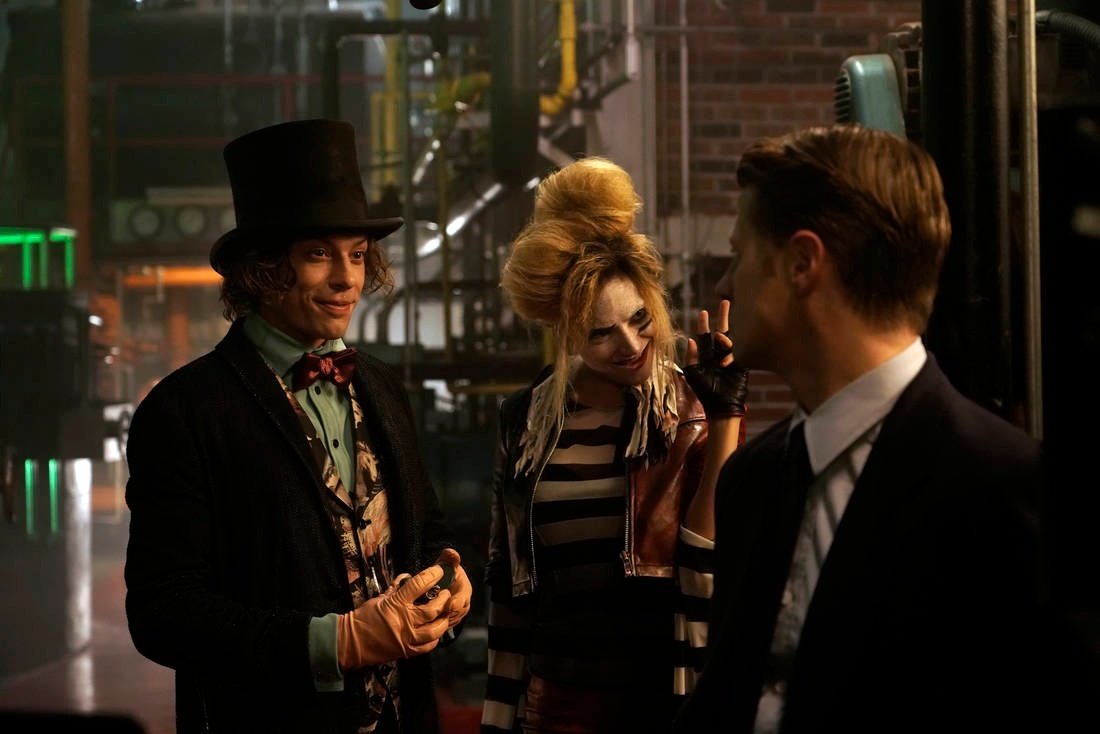 A twisted collaboration with Jeremiah Valeska is teased next week, with Tetch due to assist the proto-Joker with his nefarious schemes. Set in one of the most significant settings in the Batman mythos, the birthplace of The Joker is set to come to the fore.

With the twisted Valeska due to stage an elaborate recreation of the Wayne Murders, who better to assist than the Mad Hatter? The mind boggles when contemplating the macabre and grotesque treats that this pair of evil killers have in store. 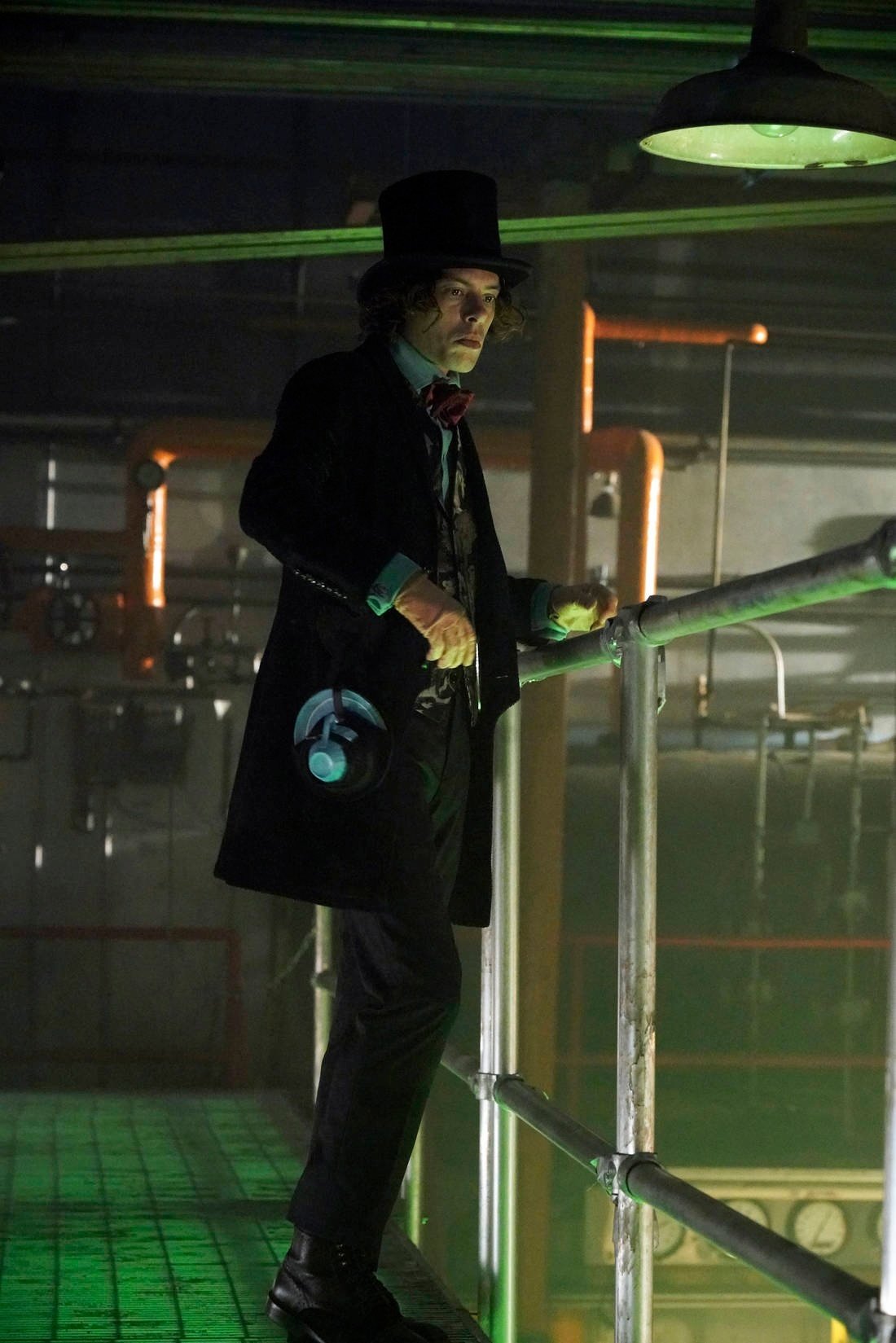 Samuel has stolen the show every time he has graced the screen with his presence, as his portrayal of Tetch hits the right combination of malevolence, humour and charisma. The Lewis Carroll obsessed madman is one of Gotham’s most memorable villains, so his return is bound to be a highlight of the final season. Whether it is a one episode cameo or a multi-visit arc remains to be seen, but trouble is definitely in store for Bruce Wayne.

How will this return figure into Jeremiah’s plans? Will Tetch have his own agenda? Please comment below with your thought, Gothamites!