Marvel or DC? Avengers or Justice League? It’s a tale as old as time. Well, at least since both companies became the 2 most popular comic book publishers.

We, as a people, tend to align ourselves to a team to try and prove our side is better. For Batman v Superman: Dawn of Justice fans were either on team Batman or team Superman. Captain America: Civil War you were team Captain America or team Iron Man. In the 90’s you were a Sega kid or a Nintendo kid. It’s just human nature to align yourself with a side and be ever devoted to it.

In the Marvel vs DC debate, writer Gail Simone took to Twitter to ask different fast food chains which comic book universe they prefer. Wendy’s, who arguably runs the best social media account of all the fast food restaurants, went with Marvel.

Of course, this sparked an all out (mostly-friendly) war in the replies, with people either agreeing or posting sad Batman gifs. Wendy’s did go on to clarify that they enjoy all comics and that’s it’s okay to love both. Later in the chain, Simone declared that Wendy is the Dark Phoenix. 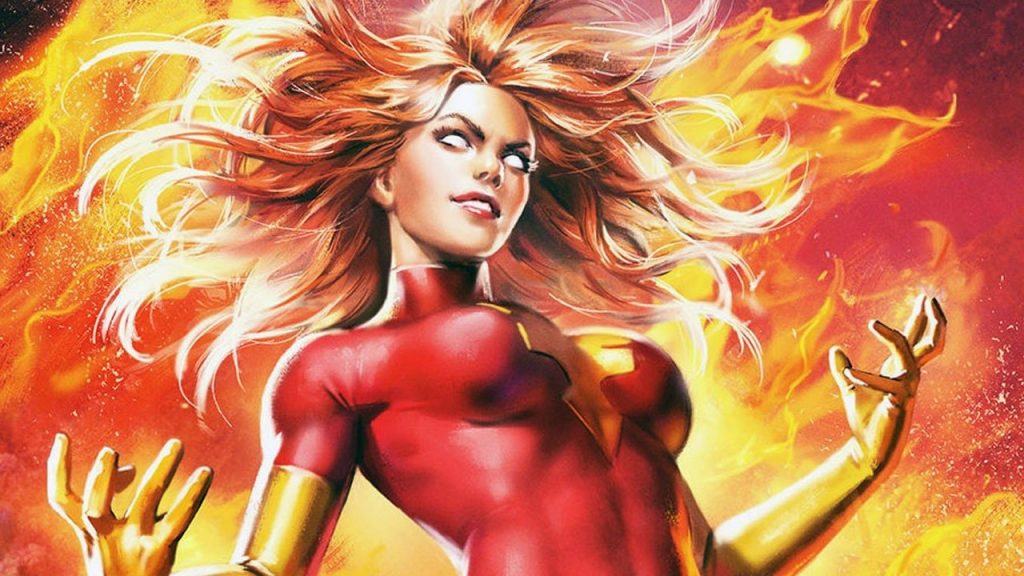 When you dig into the history of Wendy’s social media, the choice isn’t that shocking. They threw shade at McDonald’s last year with a savage Avengers: Infinity War inspired tweet.

They declared Spider-Man (PS4) the best video game of 2018 and announced Spider-Ham as their favorite Spider-Man from Into the Spider-Verse.

Of course, there’s been more to celebrate with Marvel outside of the comics the past few years, with its huge movie successes. But, Simone didn’t do this to start a war. It was just a fun exercise. I agree with Wendy’s, you can have a preference, but it’s okay to like both.

I’m sorry, but for reasons I don’t fully understand, this Wendy’s thing is the funniest damn thing in history.

If you’re reading this, I can only assume that you prefer DC. Unless you don’t? Let us know which universe you prefer!