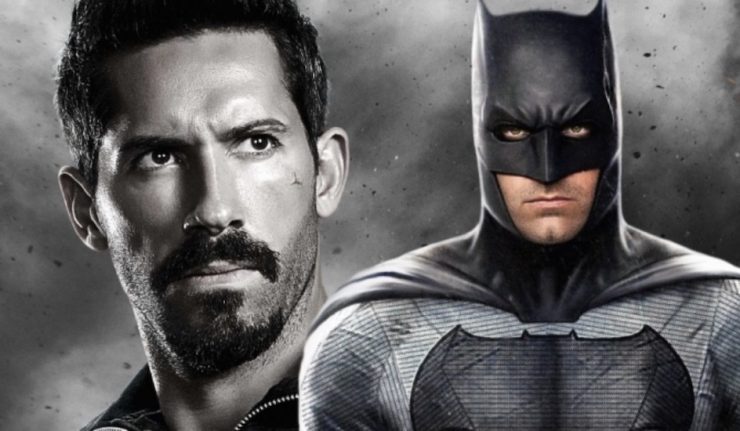 2013 was a weird time to be a Batman fan. We were only 1 year removed from Christian Bale’s final performance as the Caped Crusader in The Dark Knight Rises when Zack Snyder announced at San Diego Comic Con that Batman would be in the Man of Steel sequel.

Of course, we didn’t know at the time that film would end up being Batman v Superman: Dawn of Justice, so speculation began on who Batman would be. Would Bale be returning? Will it be a new Batman?

An audition tape from actor and stuntman Scott Adkins from 2013 recently surfaced online, showing him audition for the role of Bruce Wayne in the then upcoming film. Adkins was rumored to be in the running for the part at the time, until Ben Affleck eventually landed the role. This video shows what Adkins’ interpretation could’ve looked like. As you’ll see, he uses the scene between Alfred and Bruce, after Batman’s return to action in The Dark Knight Rises.

Adkins has appeared in superhero films before. He was (unfortunately) the stunt double for Deadpool in X-Men Origins: Wolverine and was a zealot in Dr. Strange. He loves comic books and the superhero world, so perhaps he will get his chance one day to lead a superhero movie.

I was a massive fan of the Spider-Man comics as a kid. That’s what I read religiously. All of them are spectacular. Spider-Man, Web of Spider-Man, Amazing Spider-Man. I grew up reading that stuff. My grandmother, I struggled a little bit at school, so what my grandmother would do is she would buy me loads of Marvel comics, and every weekend I would go there and I’d have Thor, Daredevil, but mostly Spider-Man. I was geeky about that. I would love to go to the comic trunk and pick out stuff. Then other than that, its martial arts in movies, which is what I do for a living now. My geekiness turned into my day job, so it all worked out.

Hopefully it’ll all workout for a leading role in a superhero film. If it isn’t a Batman one, get this man into a Spider-Man movie!

What do you think of Adkins’ audition tape for Batman? Let us know!