Warning: If you’re not up to date with Gotham this review contains minor spoilers.

Well… The Cat(woman’s) out of the bag! After taking the root given to Bruce by Ivy, Selina is back on her feet and ready for battle. In this episode Bat-Teen and Catgirl start the hunt for Jeremiah, while Gordon and the GCPD protect Haven sector from an all out assault by Penguin and Gotham’s street gangs. 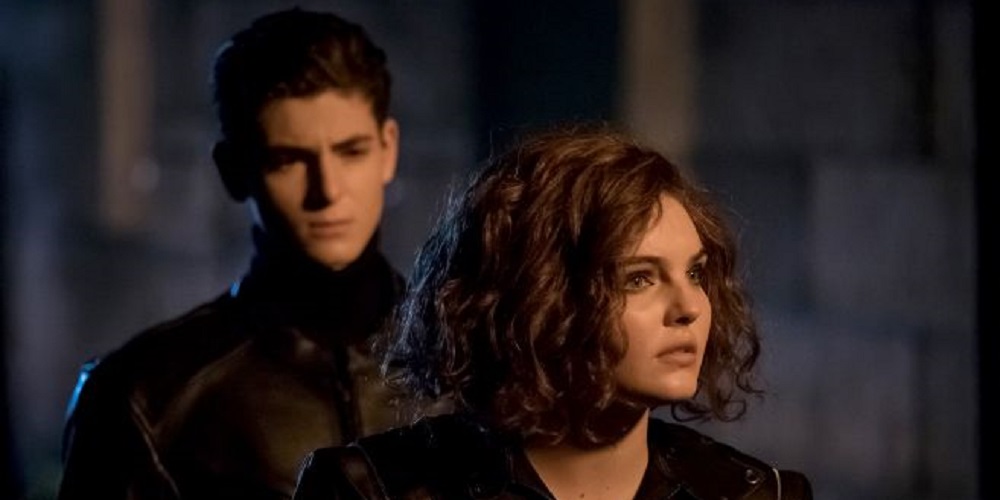 This season is certainly pulling out all the stops. A ton of action, beautiful direction, great visuals and spectacle, but without losing the heart and character that the show is known for. Selina has never been more of a cat on the hunt, and Bruce has never been more of a grim protector. David Mazouz and Camren Bicondova are amongst the greatest Bat/Cat pairings ever seen on screen. I would honestly love to see these two fine young actors reprise these roles in a big budget blockbuster movie in years to come.

They face off against Mutants (not the Marvel kind) homicidal yuppies and the twisted proto Harley Quinn, A.K.A. Ecco (played deliciously by Francesca Root-Dodson). This is one messed up young lady! Selina and Ecco give incredibly physical performances in this episode. The fight scene between Bruce/Selina and the Mutants (straight out of Frank Miller’s Dark Knight) is also first rate. 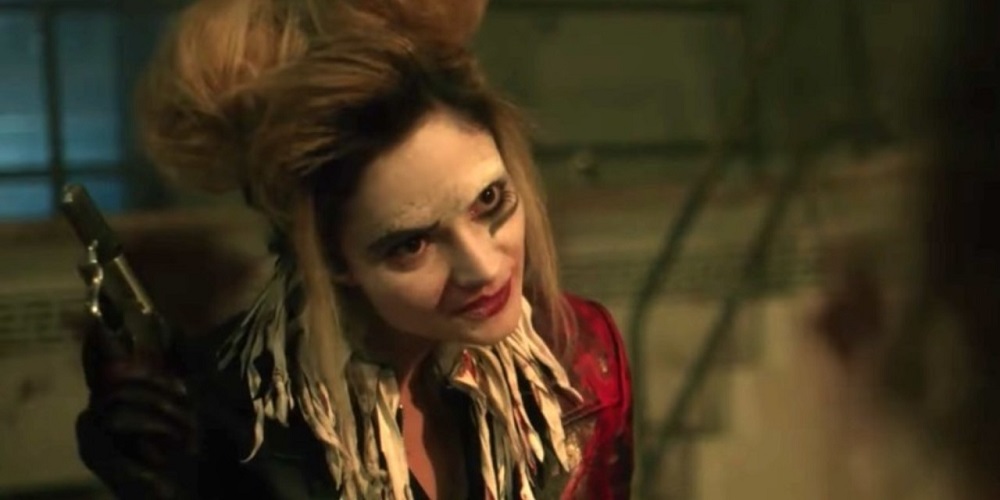 The splitting of the action between the quest to find Jeremiah and the battle for Haven is very well handled. At no time during the episode did I feel that too much was going on, nor that the action was dragging. I also love when T.V. makes comrades out of bitter enemies, and after last week’s shock of Barbara coming to Jim’s aid, the events this episode are also sure to have long lasting ramifications. 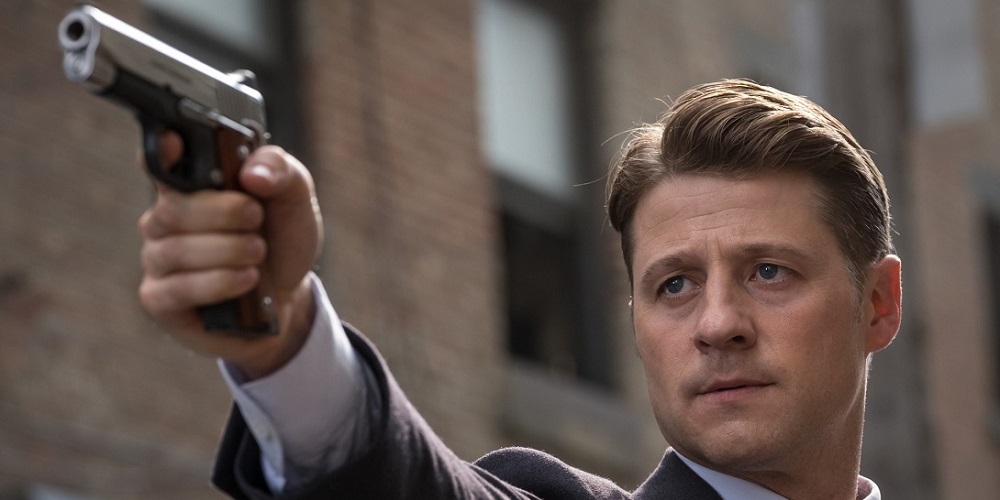 The one flaw I’ve found with the season so far is how little we’re seeing some characters, while a lot focus is placed on others. I do understand why, though. with only 12 episodes to play with this year, something had to give. I missed Cory Michael Smith this week, as I missed Robin Lord Taylor last time. Credit where credit’s due though, I only realised this after the episode had ended. Every instalment is full and there’s no respite. Yes, there’s a huge lack of Alfred this season, but the writers and actors are giving us a whole lot of art in a very little frame.

Has Oswald turned a page? How will Selina react when she’s face to face with Jeremiah? Will Bruce be able to keep her from crossing the line? We’re already a quarter of the way through the final season, and I can’t wait to see more.