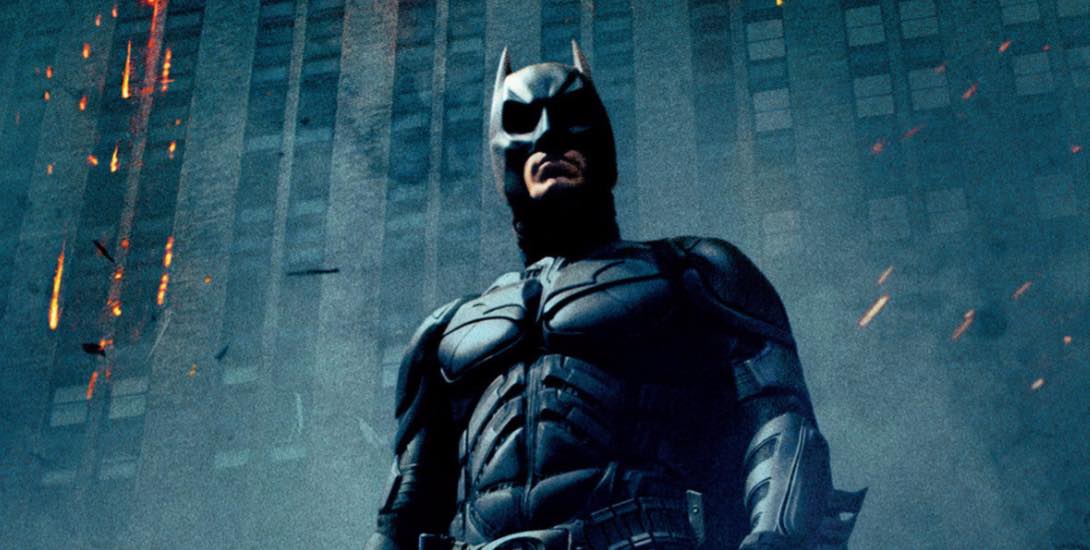 Aquaman is currently on a meteoric rise through the box office and has already beaten the total Justice League box office in its opening four days in China. It doesn’t stop there however, and the aquatic wonder is still beating even more movies.

Propelling itself to the top of the DCEU box office list, Aquaman has made $1.020 billion so far. Crushing it’s predecessors, including Wonder Woman and Batman vs Superman.

Not only has Aquaman blown the DCEU out the water, but it’s also beating the Nolan trilogy. It’s overtaken The Dark Knight and is quickly reaching the lofty heights of The Dark Knight Rises. The third instalment of the iconic Nolan trilogy stands at a whopping $1.084 billion. With the under water production still in theatres, it’s on course to become top of the box office.

Both the movie’s director, and main star have turned to social media to thank fans for helping Aquaman to it’s tall heights.

THANK YOU from the bottom of my heart to everyone who has supported this underdog. For making this non-mainstream character (and yes — with leading POC individuals in front and behind the camera!) connect on such a huge global scale. In the words of Aquaman himself, “MAHALO” 🙏

BILLION DOLLAR UNDERDOG. from baywatch to making what once was the most disrespected superhero into a billion dollar movie. no one gets to the top without the people that love them. My success is from my fans. All my aloha to everyone that had a hand in making this movie. Mahalo Zack for choosing me and mahalo James for creating this beautiful world. #grateful #lovemyfans #billiondollarunderdog #borntoclimb #outofholes #aquaman2 #cheeeehuuuuuu #hhrajahh. Aloha j