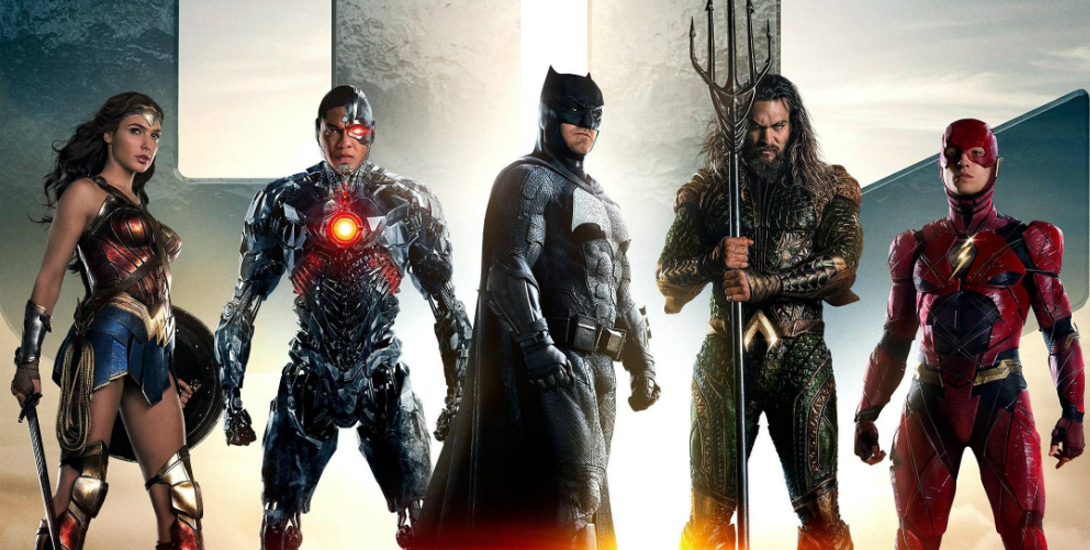 Zack Snyder started the current DCEU with Man of Steel and it’s follow up Batman vs Superman. When creating the foundations of a franchise like that, it’s difficult not to have your own vision for the future.

With films like Justice League, Wonder Woman and the recently released Aquaman adding to the DCEU, it makes you wonder what Snyder had planned. All the previously mentioned productions were released with Zack Snyder having very little, or nothing, to do with them.

We all know what happened with Justice League and Snyder’s exit from the movie, but it begs the question, what was meant for Snyder’s DCEU?

Death Of A Bat?

It’s been teased and speculated that in Snyder’s second instalment of Justice League, one of the founding members would have sacrificed themselves to save the world.

One Vero user @EricM.Blake has theorised that Clark and Lois would be expecting a child after Clark’s resurrection in Justice League. The sequel to which  would have had Batman sacrificing himself in a final fight against Darkseid. Lois and Clark would then go on to name their child Bruce, after The Caped Crusader.

Snyder himself responded to theory with the applauding emoji. Is that because Eric was spot on, or at least close to what Snyder had planned? Or simply because it was such a compelling story that Snyder wished he had thought of it?

Either way it certainly adds fuel to the speculation fire.

What do you think Zack Snyder had planned for the DCEU in his sequel to Justice League? Let us know in the comments below.