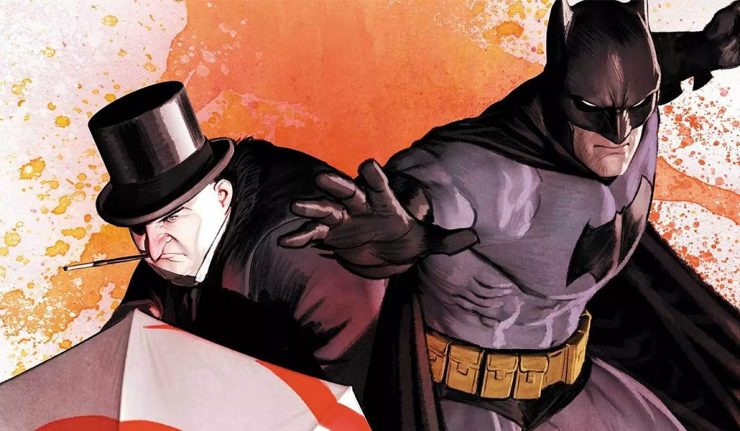 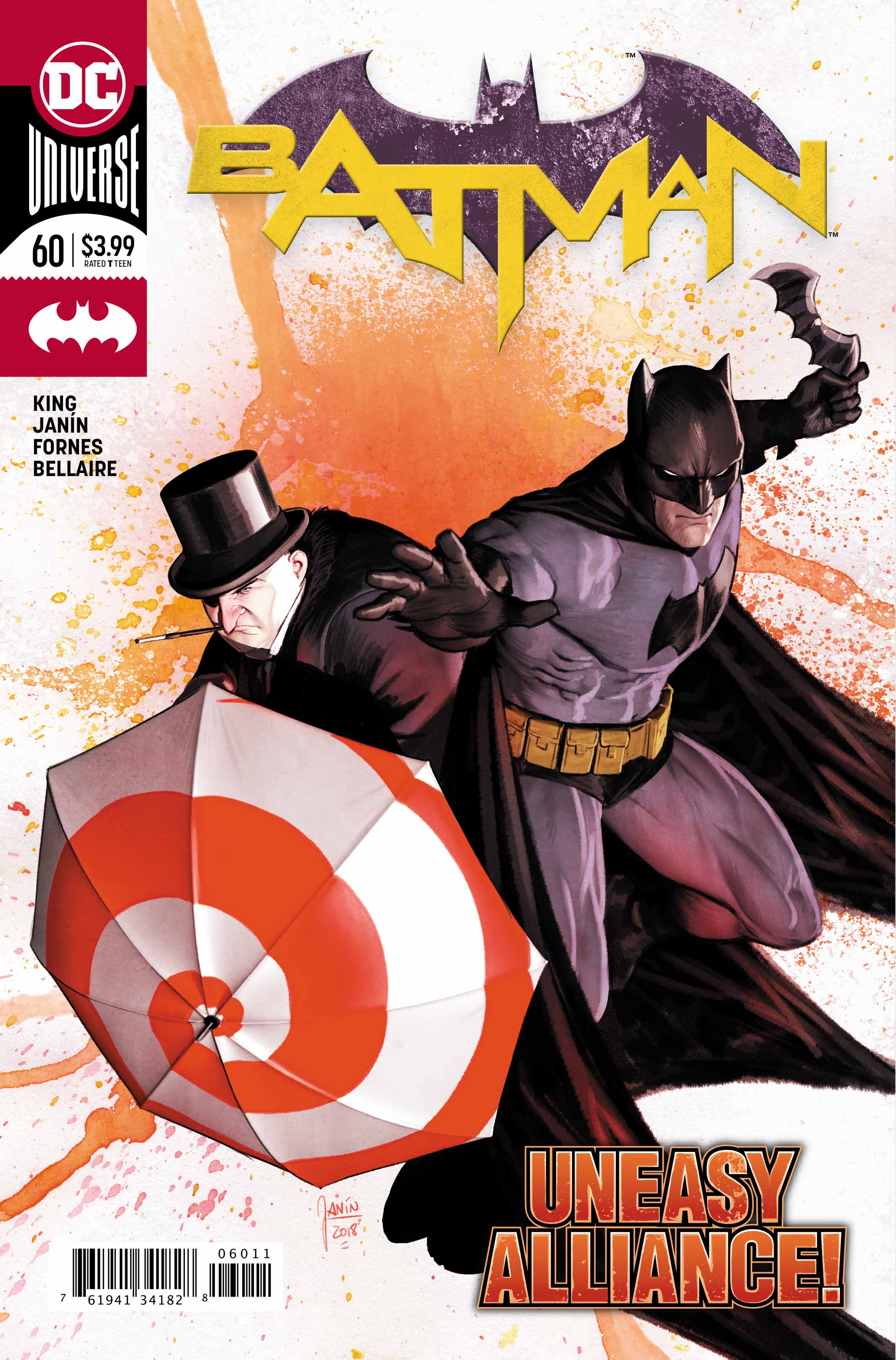 Writer Tom King splits this issue into three parallel plots in an interesting attempt to see Batman’s rampage across Gotham through the eyes of different protagonists. This story is told from the perspectives of Batman, Penguin, and Gordon.

The parallel plots vary in quality. Gordon’s is probably the most interesting, because it takes its time, with a slow buildup to his character arc climax. What is it like trying to be friends with a crazed vigilante? It’s not easy.

King provides a slow burn, as Gordon’s trust and goodwill toward Batman erodes. Given what happened in the previous issue, readers can really sympathize with Gordon’s plight, his arc has a great ending that’s logical and makes readers care about what happens next with his character. 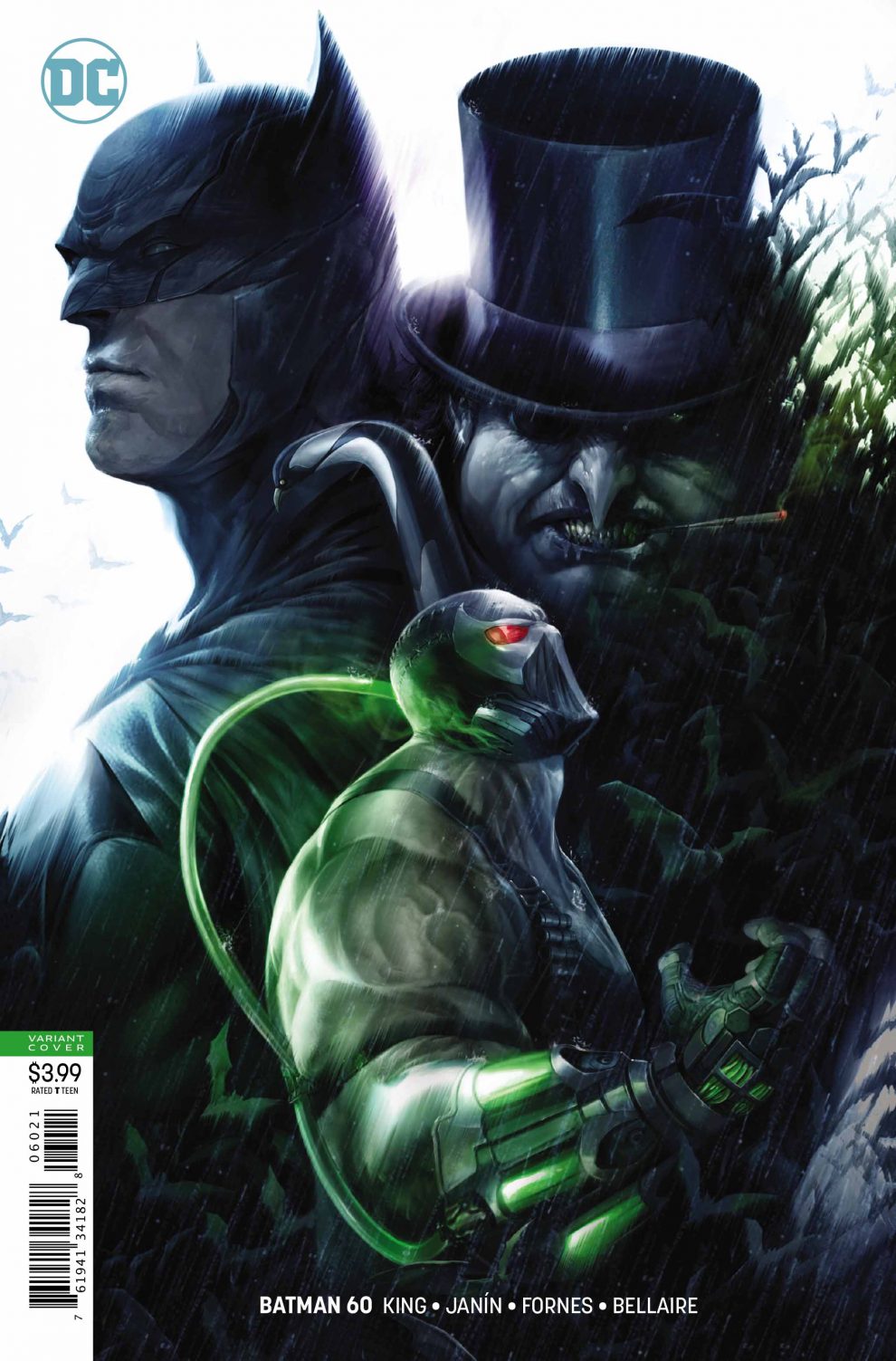 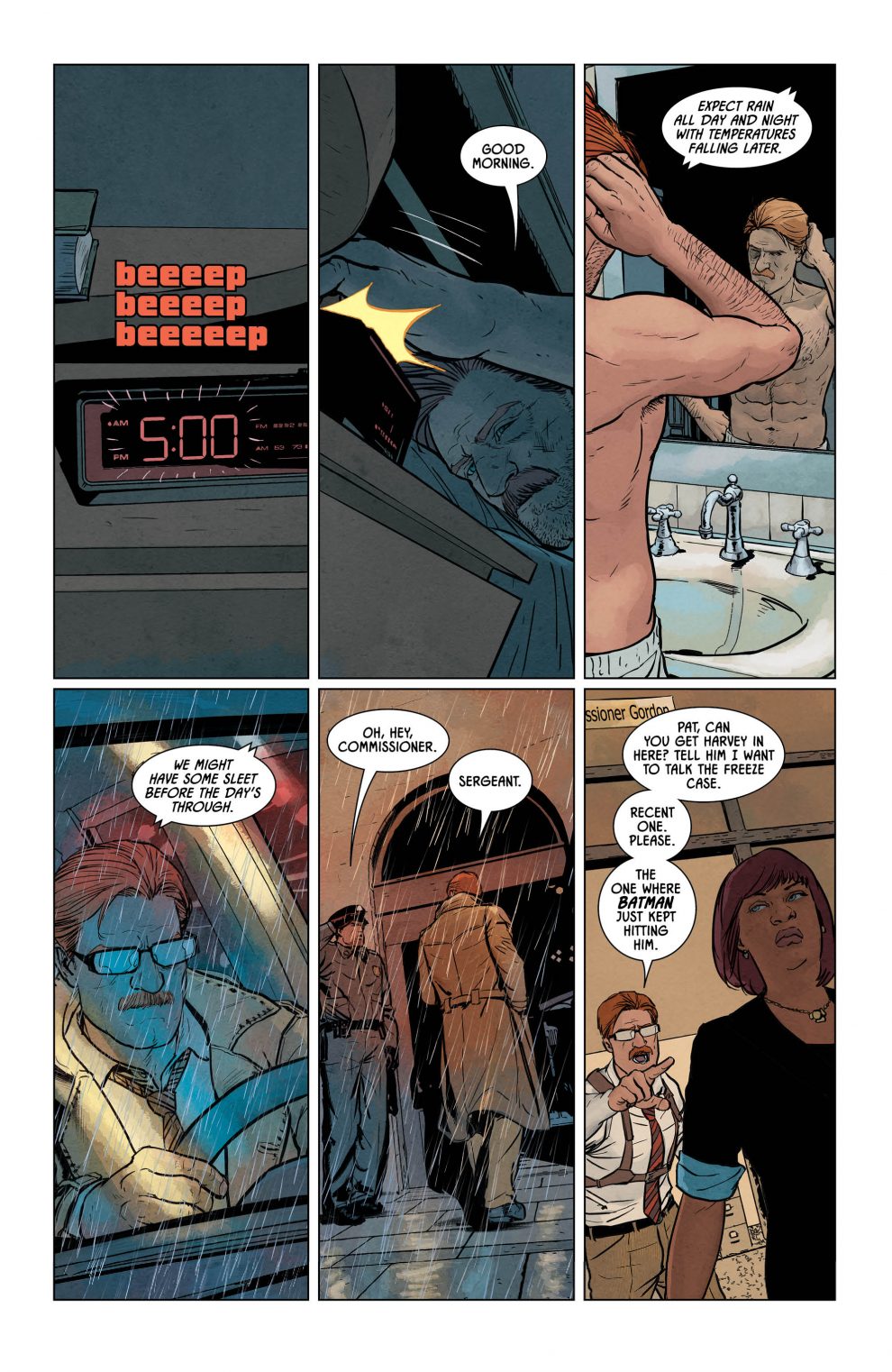 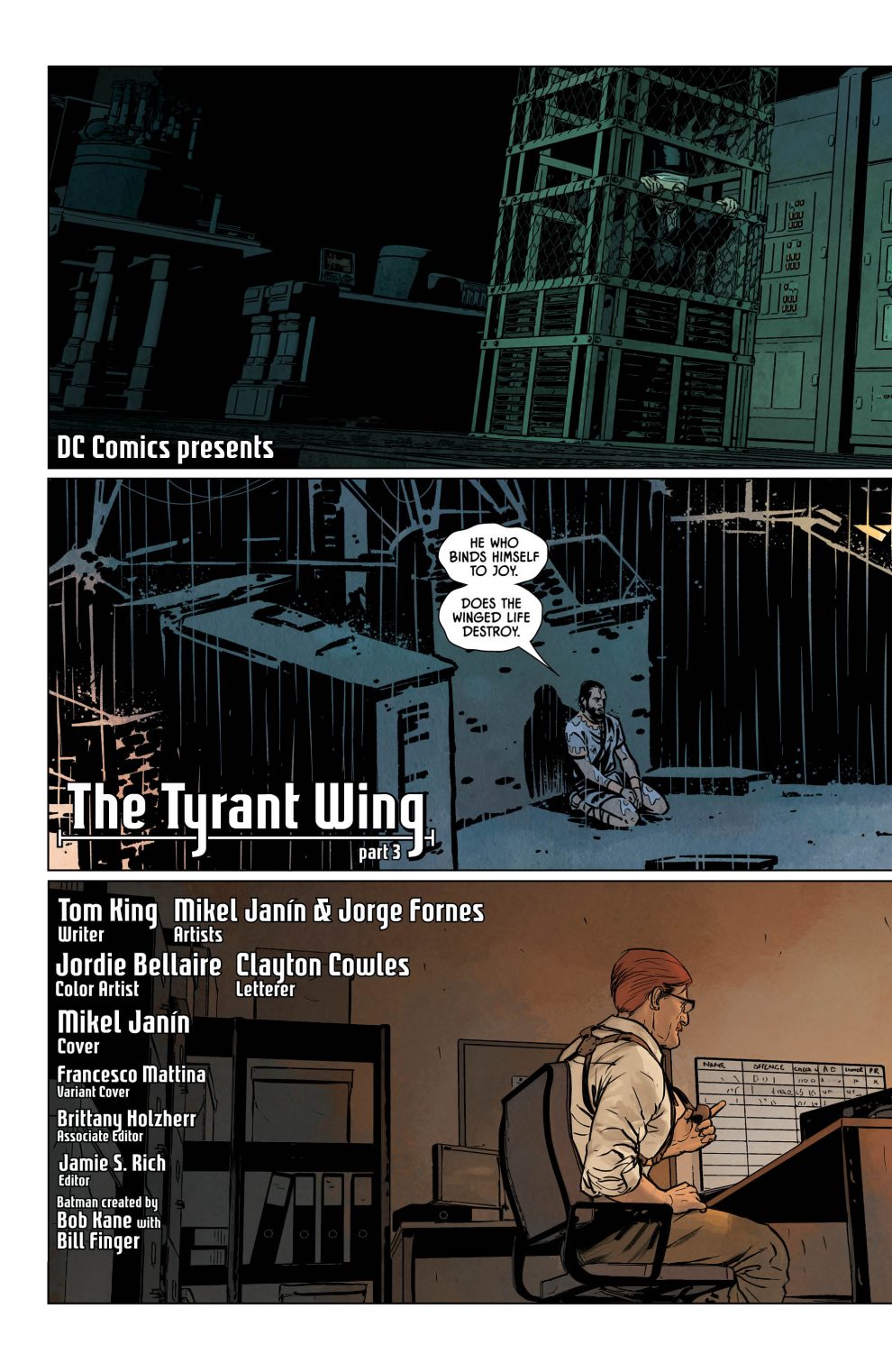 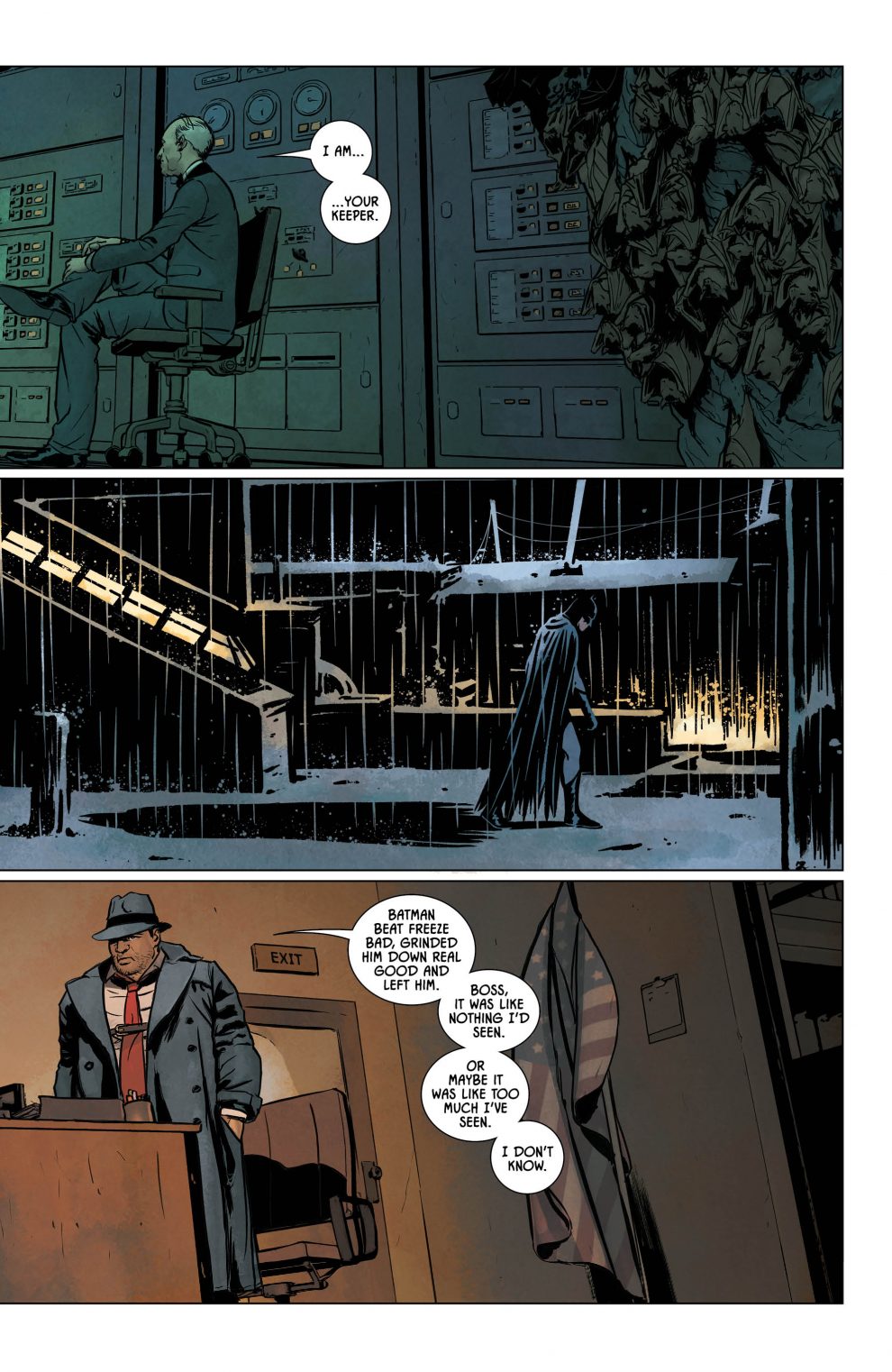 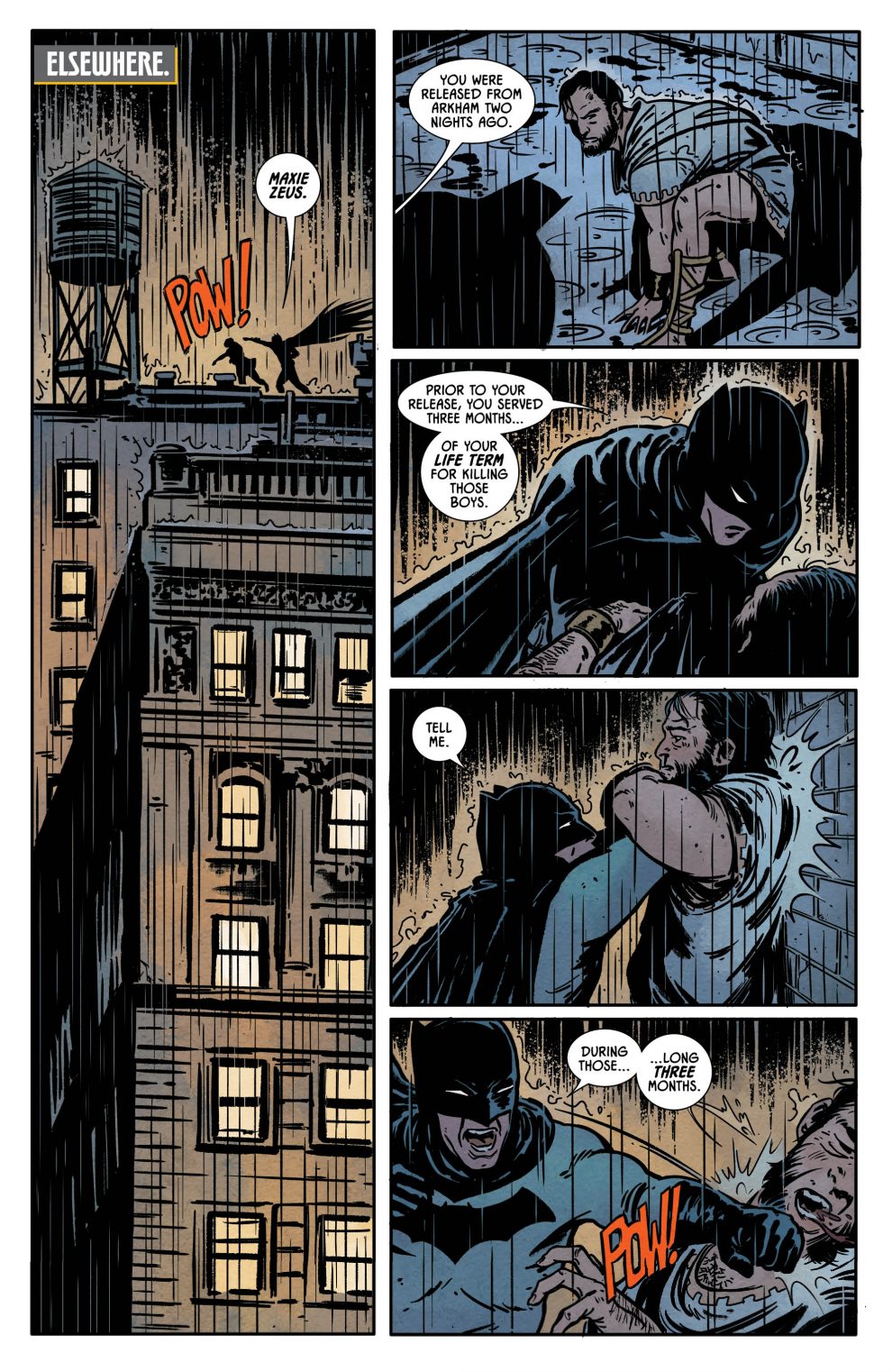 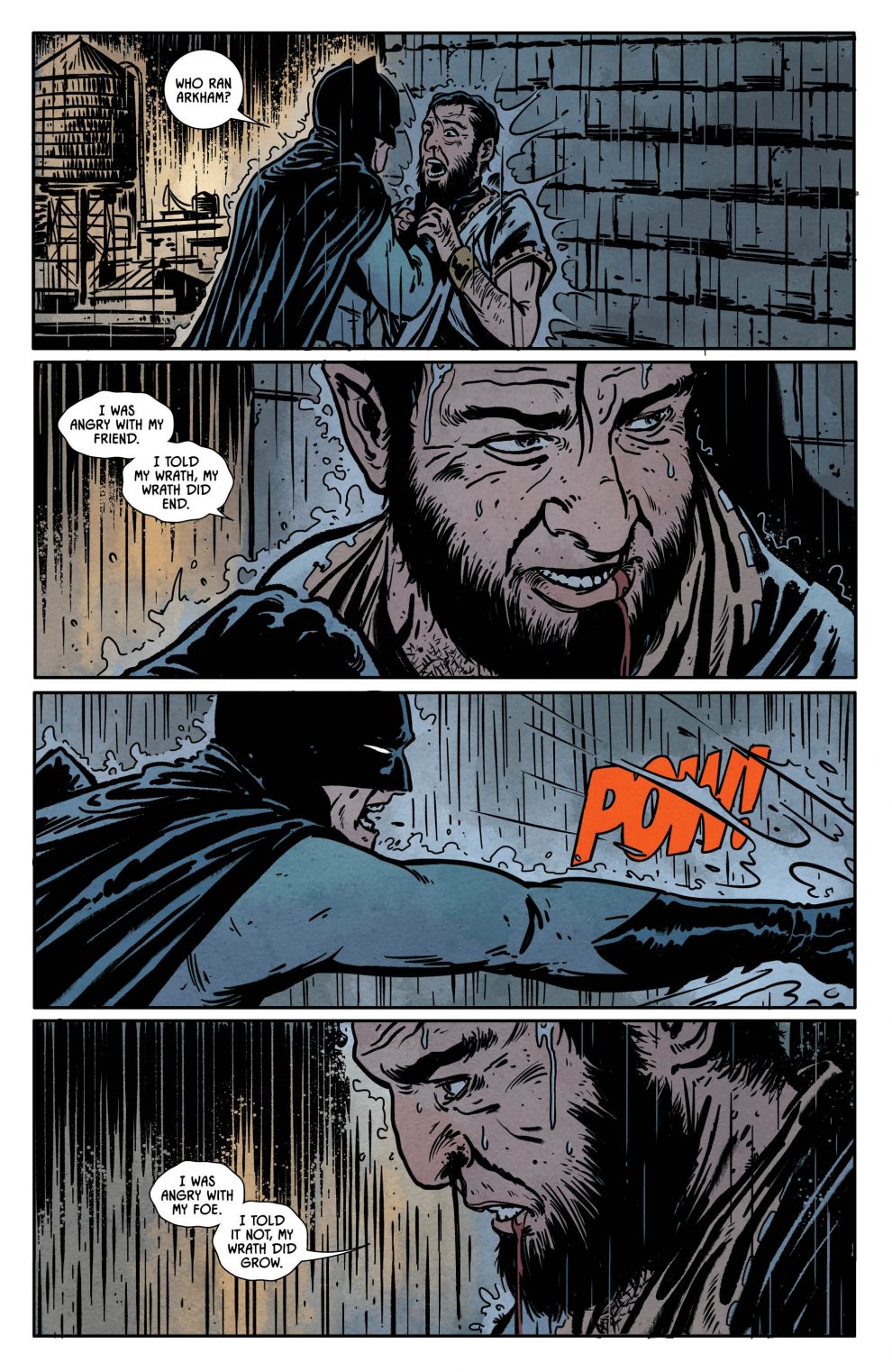 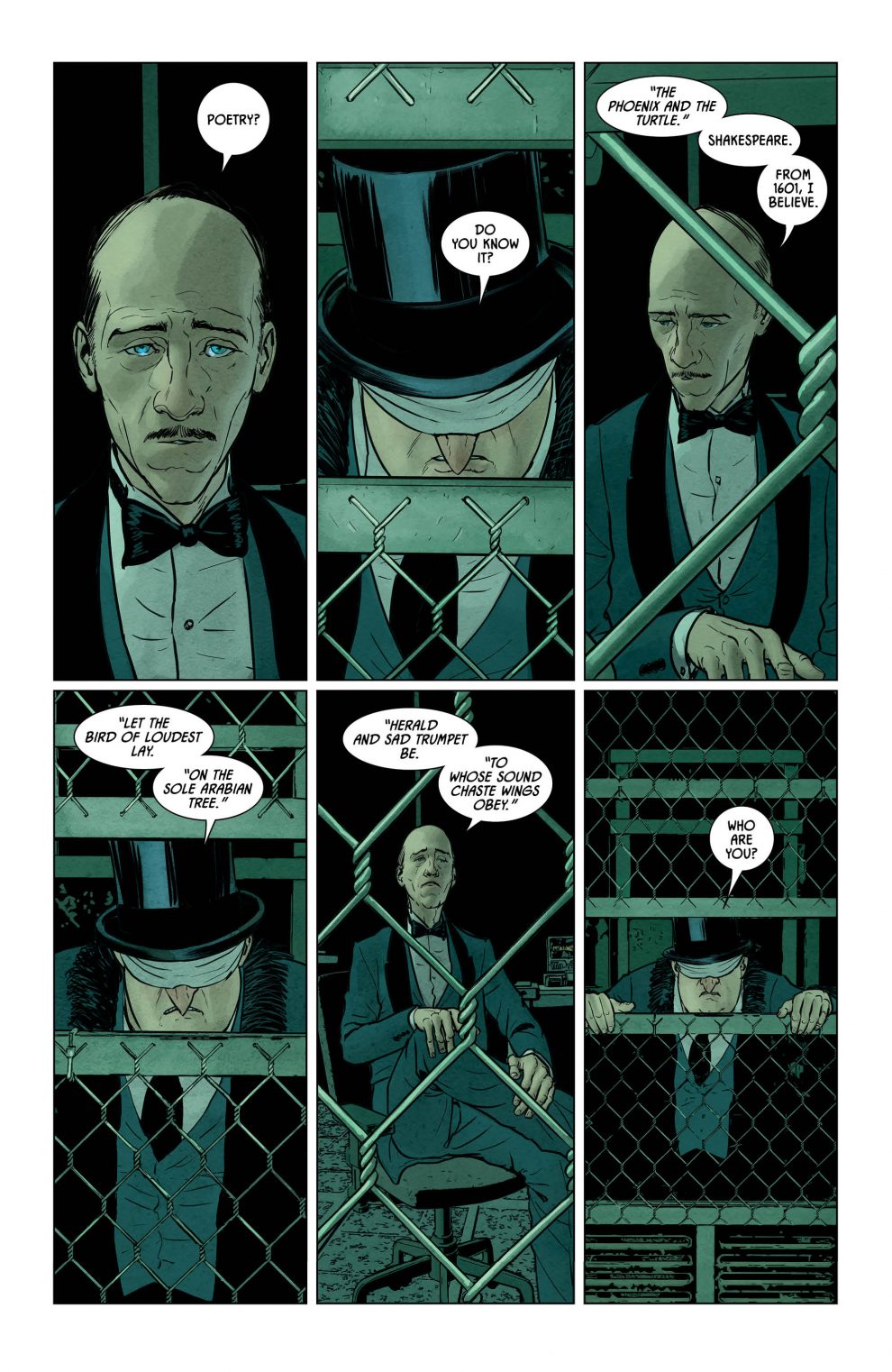 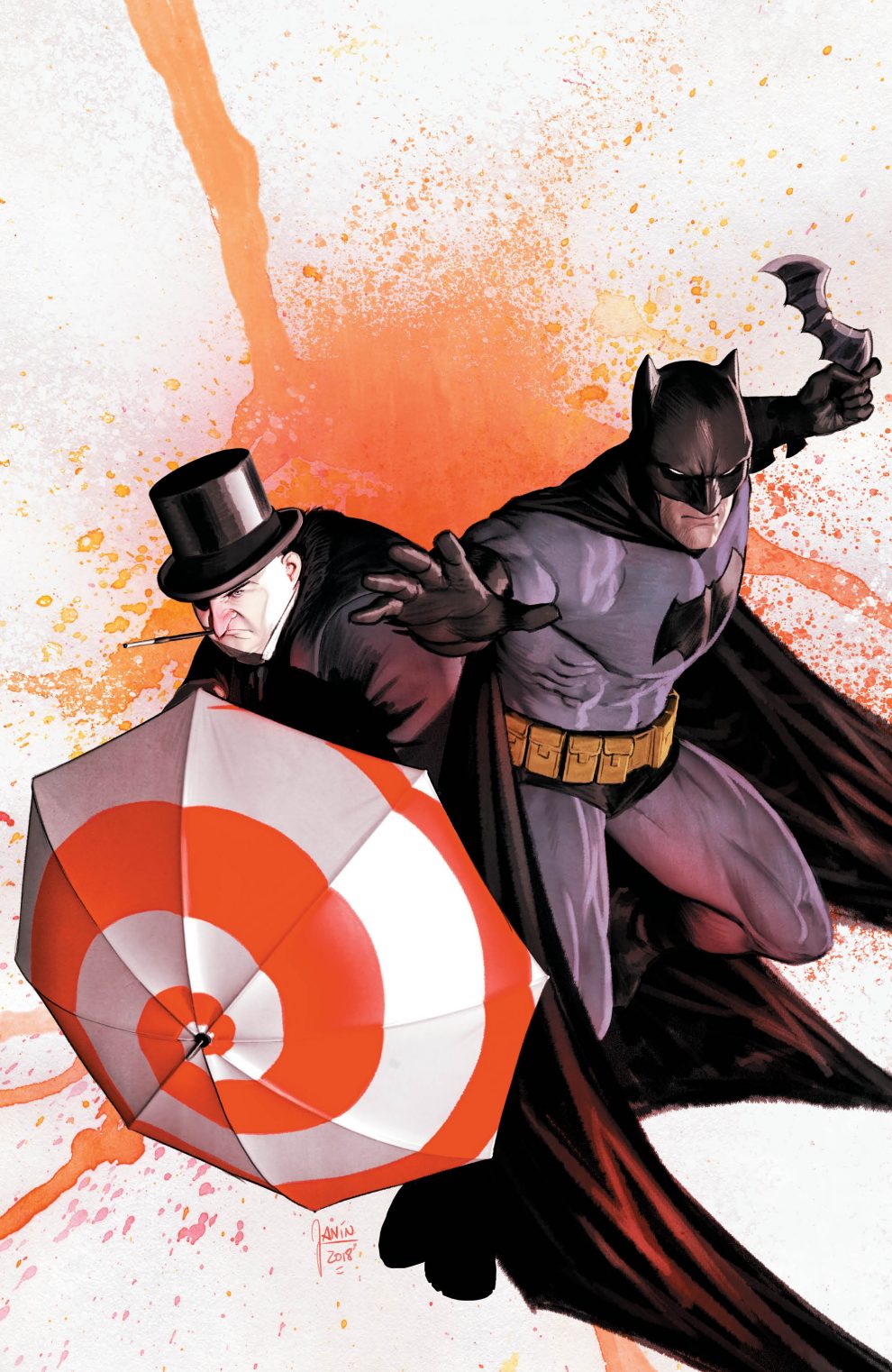 Too Dark a Knight?

Batman’s side story on the other hand offers no sympathy for the Dark Knight. While readers know that Batman has gone through hell lately, he is extremely brutal and merciless. The entire time, he acts like the raging lunatic. I get that King is giving Batman a long character arc, but his Batman was never that likeable to begin with.

Even at his best, Batman is this stoic, emotionless block. Even during emotional scenes like, say, when Catwoman broke up with him; Batman never outwardly expresses sadness. It is difficult to sympathize with him, because I am not emotionally invested in him as a human being with emotions that I can relate to. Now that he is in the nadir of his life, he just comes off as a jerk.

On the bright side, the artist assigned to draw Batman’s portion of the issue is Jorge Fornes. The artist does an amazing David Mazzucchelli impression. The lush, thick ink lines of the art make Batman’s rampage a little easier to read. Aesthetically, it looks beautiful.

The third thread involving the Penguin is my least favorite read. It’s not terrible, the story has merit because of Penguin reciting the metaphorical poem “The Phoenix and the Turtle.” It’s still the least dynamic though, as it just involves Penguin in a prison cell talking with Alfred. It also raises some really weird questions. The revelation of who the Penguin is mourning is both awkward and uncomfortable. Also, why does Alfred have to feed him? Why can’t the Penguin just feed himself? Why doesn’t the Penguin just take off his own blindfold? His hands are not tied up! The whole plot almost feels like a waste of story pages, if not for that shocking and awesome cliffhanger ending.

The storytelling technique of splitting the issue into thirds shows how comfortable King is with his writing. While he definitely writes interesting, sympathetic characters, the problem for me is how he writes Batman. If it’s difficult to root for the hero of the story, then the overall comic becomes harder to enjoy.