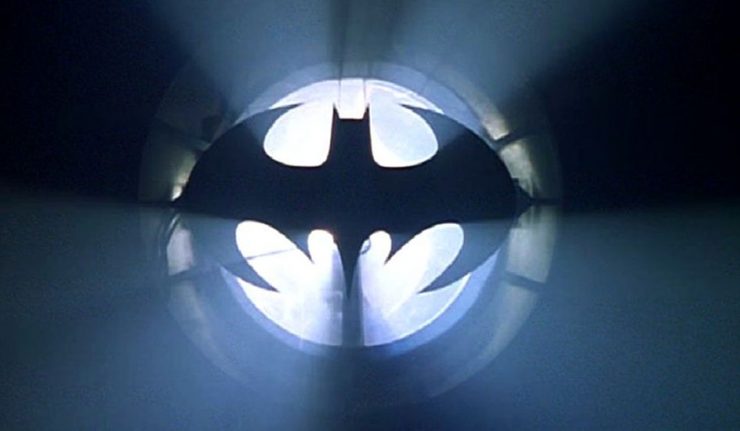 Over the last year, as the Arrowverse continued to expand, fans have been able to look forward to one massive annual event. Ever since the Arrowverse has grown to incorporate so many shows, similar to their source material medium, they’ve managed huge crossover events for the past five years. In comic books, crossovers are huge, universe-altering storylines that span every major title. What Greg Berlanti and co. are doing each year is extremely similar… they’re just live-action and on TV. What looks to be the biggest thus far is coming in exactly one week: “Elseworlds.” In the comic books, Elseworlds was an imprint of DC, where they published stories in alternate universes. Similar in vein to the comic books, the “Elseworlds” crossover will instead have an altered reality. In this new universe, Barry Allen and Oliver Queen will swap lives.

Batfans have a little bit more reason to tune in as the universe will finally realize Gotham City and introduce Batwoman.

Stephen Amell, the man who plays Ollie himself, definitely enjoys his social media like most industry professionals.

Yesterday, Amell took to Twitter to post a photo of the Holy Trinity of the Arrowverse: the Flash, Green Arrow, and Supergirl. While Batman may not be a part of this Trinity, he was certainly represented. You see, it was on the set of “Elseworlds. Grant Gustin, Amell, and Melissa Benoist are posing in front of the Bat Signal.

This is not our first look at the Bat Signal, as it was teased in a recent promo. It’s clear from the brief glimpse that it has not been used in quite some time. As the tarp is pulled off, dust and dirt fly through the air revealing an aged and deteriorated searchlight. It’s quick scene, so this photo gives us a chance to really study it.

From we can see, it sits on a rooftop as it always does. It’s very likely the GCPD rooftop given the police tape that surrounds it. Without the lighting and filter, we can just how unkept it really is. So much dirt, grime, and likely burn marks. It looks like the light has blown out at some point and has never been repaired.

Very lightly in conjunction with this photo, though I’m not certain of the timeline, Amell made a comment about the Bat Signal at a convention. Yesterday, at Heroes and Villains Fan Fest in San Jose, Amell hosted a panel. Of course, he spoke about the upcoming crossover. One thing in particular that catches our eye at DKN, which coincides with this photo, is his comment about a deleted line.

There was a line that was cut, I think it was because I made fun of the Bat Signal. Grant points to the Bat Signal and he goes, “Huh?” and I go, “So what? It’s a stupid signal.”

Looks like Ollie doesn’t care for the Bat Signal. Boo! Arrow simply isn’t cool enough to get one. It’s actually a pretty funny line and very much in-character for Ollie to find embellishments unnecessary. Check out the highlights of the panel here.

“Elseworlds” will premiere on December 9th at 8PM EST on CW. The crossover will start with The Flash, continue with Arrow on December 10th, and end with Supergirl on December 11th.