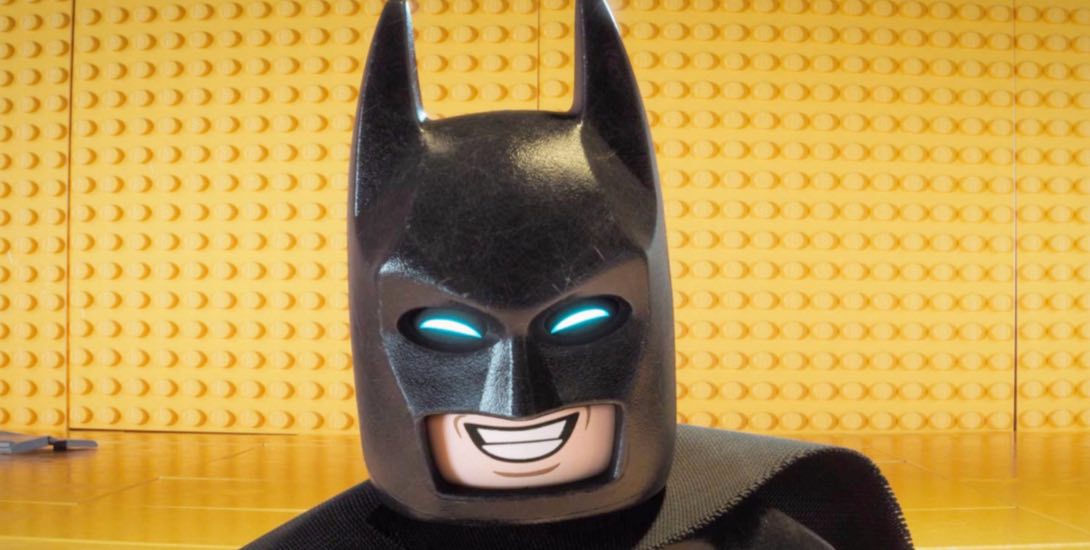 One of the stars of The LEGO Movie 2 has released the character poster for Batman.

On his Twitter, voice actor Will Arnett unveiled the Batman one-sheet for the sequel showcasing a pumped-up new look with some new accessories. How did Batman survive the post-Taco Tuesday apocalypse? Apparently with shoulder pads made out of car tires.

Furthermore, Arnett’s caption announced a new LEGO Movie trailer will drop tomorrow. The trailer is sure to feature Emmet, Wildstyle, Batman, and others.