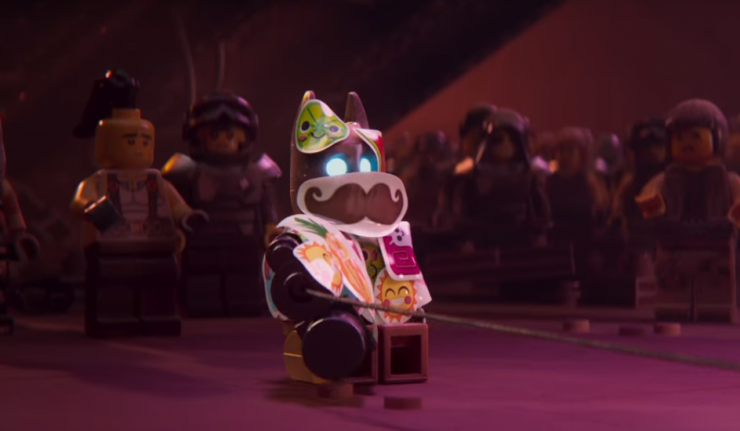 The Lego Movie, released four years ago, was an unexpected comedy success. It has all the dry humor and social comments to make mom and dad chuckle, with the bright colors and fun for the little kids it’s intended for. The most important thing to come from the film, is Will Arnett’s Batman.

Aquaman himself, Jason Mamoa calls this build of Batman his favorite, and it’s hard to disagree. Batman’s rich history allows him to be interpreted lots of ways. It’s so rewarding for fans to look on screens today to see Ben Affleck play a version living a tortured existence only just learning how to trust and team build, while seeing a blocky, ‘heavy metal rap machine’ who does nothing but build in another show.

The new Lego Movie, set to release in 2019, looks to take a completely different tone from the bright colors of the first. Taco Tuesday has left the world utterly ravaged. Yes that’s what I said. Society has fallen, brick by brick, into lawless biker gangs a lot like those in Mad Max, or Bruce Wayne’s dream of the future with all the Para-Demons.

Though Batman may not be as big a focus in this movie as he is in the Lego Batman movie, I think this gritty dystopia is a place that a metal head, bad guy puncher would truly thrive in.

You can see in the picture above what happened to Batman at the hands of the mysterious creature that landed here. Such sparkly stickers! The team are up against a strange and fearsome opponent if they can take down Batman, with stickers.

The next big boy outing for DC will be Aquaman in December this year, with the Shazam film in May of 2019. This has many excited and hopeful after Justice League’s polarizing reception. With all of those critical presentations of how our favorite DC characters are gonna be shown on screen, I’m happy to know Lego will do our favorite DC character justice. 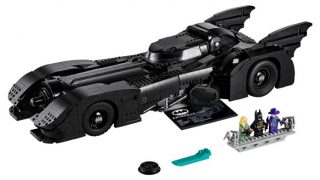 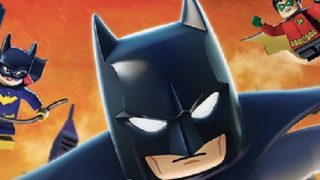