Knight Flight is a combination of a flight simulator, 3-D visuals, physical cars, and special effects. The ride is similar to Harry Potter and the Forbidden Journey from the Universal Studios theme parks. Knight Flight will be a part of Warner Bros. World’s indoor Gotham City park. 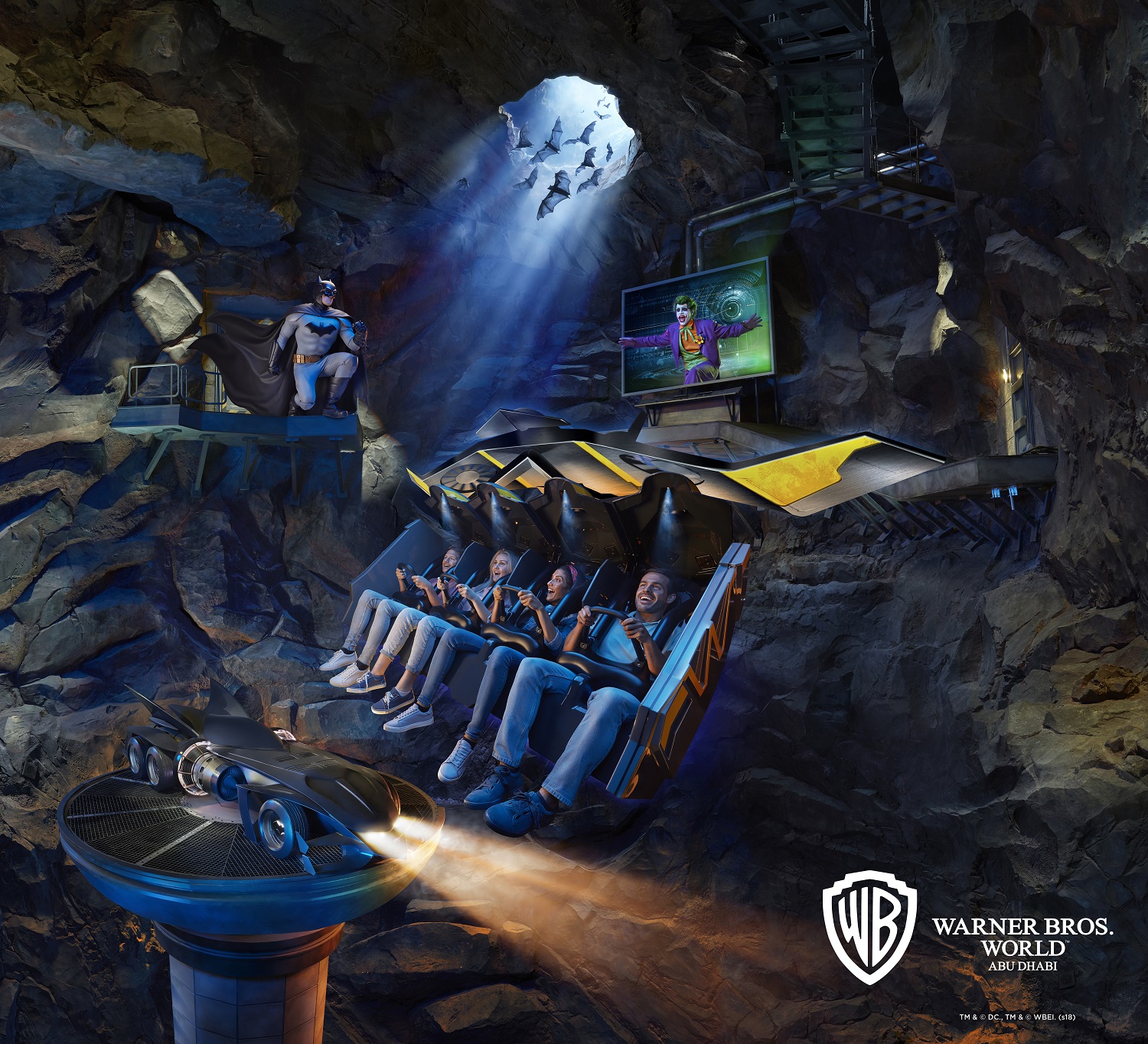 The ride starts with a tour through Wayne Tech headquarters. However, when villains attack, Batman enlists civilians to come along with him in a prototype urban patrol vehicle. While, the specifics are still sketchy, it promises exploring the rooftops of Gotham City at night and appearances from various members of the Dark Knight’s rogues gallery.

Don Strickler, General Manager at Warner Bros. World Abu Dhabi had this to say about the ride:

We are extremely excited to welcome guests on the Batman: Knight Flight, and have them experience this futuristic high-tech ride, helping none other than Batman patrol the skies of Gotham City. We have no doubt that the newly opened ride will soon be a fan favorite to our thrill-seeking visitors, and an exciting addition to the park’s interactive attractions. 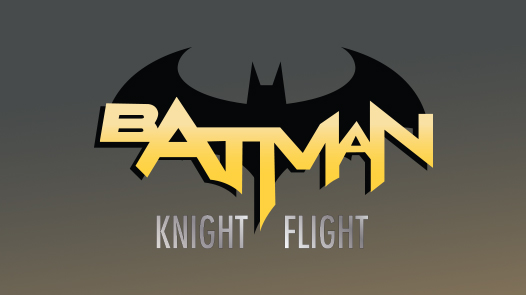 That’s not all for park-goers. In addition to Knight Flight, the Gotham City park boasts of the Riddler’s Revolution roller coaster, Scarecrow Scare Raid, and Joker’s Funhouse. According to the official description, Joker’s Funhouse “Offers a villainous twist on the classic carnival walk-through experience featuring a series of physical and mental challenges conjured up by Batman’s biggest foes.”

I don’t exactly know what “Physical and mental challenges” mean, but one should be wary if it involves the Joker. Presumably, it could all be an elaborate trap where the Joker tricks you into beating him half-to-death before he snaps his own neck, framing you for his own murder. Or, it could be the Joker torturing you in an endless loop trying to break your mind. Either way, park-goers may want to avoid this attraction all together.