When you think of Pokémon and Batman, there’s no real reason to think that they have much in common. One is about being the very best, like no one was, and the other is about a young boy seeking vengeance for the death of his parents. Pokémon tends to be more lighthearted, though not without its serious moments, while Batman stories are usually on the darker side, but not without their comedic moments.

In the new Pokémon: Let’s Go, Pikachu! and Let’s Go, Eevee! games, someone on the developing team seems to be a big fan of Batman. These two new games, while not the next “Main instalments” of the series, are more of a complimentary game to the mobile Pokémon Go! game that became a phenomenon in 2016.

The mechanics of catching the Pokémon are similar and you can even transfer all the ones you’ve already caught on your phone into the game. It also marks the first time a Pokémon game has made it to a console Nintendo hardware. Most games are released on the mobile hardware at the time, think Game Boy, 3DS, etc., but these Let’s Go games have been released on the Switch, the first truly home console/mobile hybrid console.

Two of these Master Trainers in the game are named West and Keaton. One specializes in Zubat and the other Golbat. If you’re not familiar with Pokémon, these are two giant bat creatures, making their names very fitting. A clear nod to Adam West, who played Batman in the 1960’s series and 1966 film Batman, and Michael Keaton, who starred in 1989’s Batman and 1992’s Batman Returns. 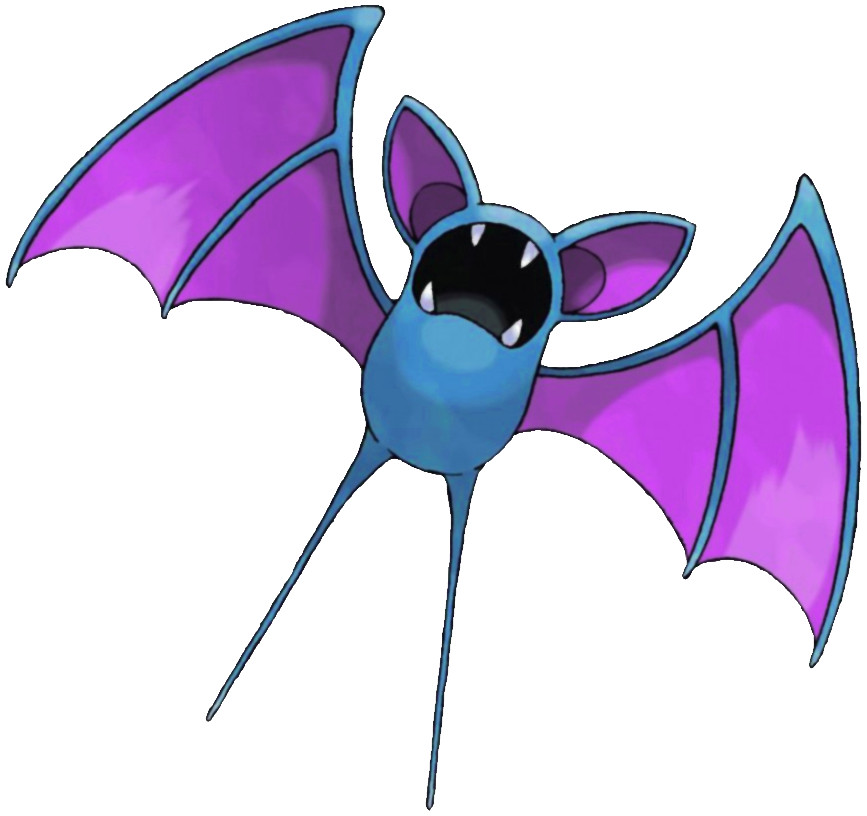 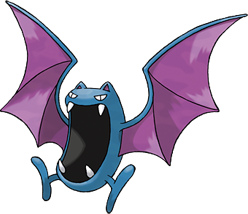 Other references in the game among Master Trainers include the Pikachu Master Trainer named Ikue Otani, the voice of Pikachu in the shows, and several professional wrestlers.

There are a total of 145 Master Trainers in the game that can be battled.

Joker Lookalike From Florida Gets Arrested