It’s almost time! October is here, and with it comes the latest – and possibly the greatest – MCM Comic Con yet. Once again the ExCeL London will host this incredible fan convention on the weekend of Friday 26th to Sunday 28th of October 2018.

Cosplayers, comics fans, stars and a galaxy of the legendary comic creators will be there! 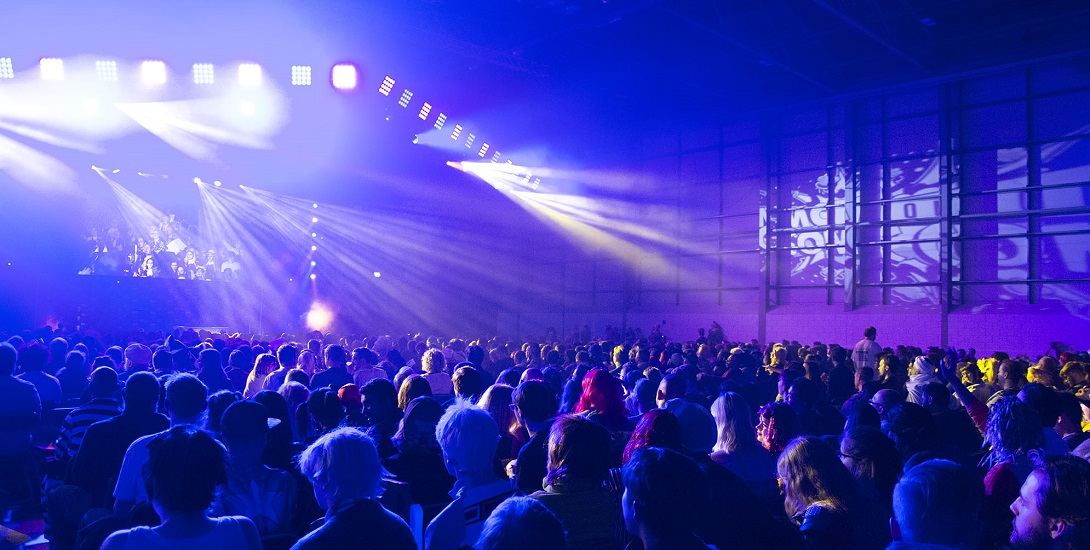 WITH THE BEST OF POP CULTURE!

OCTOBER 2018 – MCM Comic Con London, the largest UK pop culture event is gearing up for its return to the capital later this month, on 26-28 October. 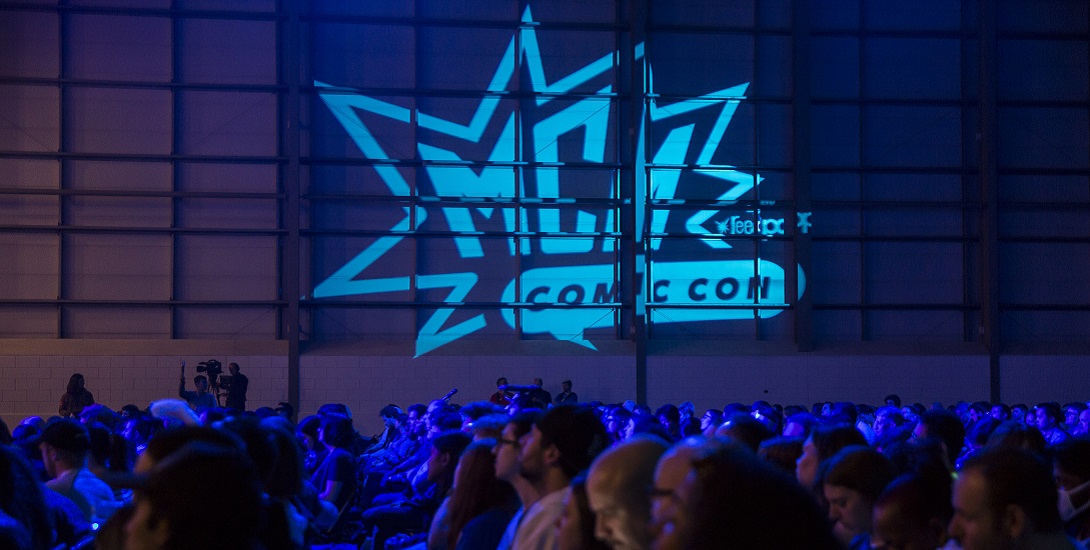 From The Organisers Of MCM Comic Con 2018

Comic book legends and Eisner Award-winning comic writers Brian Azzarello and Frank Miller will both be meeting fans at MCM London, following their recent collaboration on DC’s best-selling Dark Knight III: The Master Race, a nine-issue second sequel to Miller’s own The Dark Knight Returns. They will be joined by a host of talented comic artists in MCM’s Comic Village. Here’s the full list of comics creators attending*:

“From a cultural phenomenon to collectable art, MCM’s Comic Village is back with a vengeance as we play host to some fantastic home-grown talent and overseas stars and proudly put the ‘Comic’ back in ‘Comic Con’.”

As well as meeting guests and checking out the latest art from comic artists, fans can get interactive with some amazing activations and exclusive products on the show floor, from major exhibitors including Hasbro, Cartoon Network, Funko, Universal Pictures, Bandai Namco, Build-A-Bear and Warner Bros.

Fans can also enjoy free panels and exclusive screenings across the whole weekend with cast members, authors and directors; meet top UK influencers in CreatorScape, play the latest games in our GamingZone and compete or watch in the UK Cosplay Championships.

Yours truly will be at the event. I’m so looking forward to meeting fellow fans and scoring some exclusive interviews. UK fans, sound off in the comments; will you be at the ExCeL for the latest and greatest MCM Comic Con? Hopefully I’ll see you there.