Batman Strikes A Chord In Issue #57, Against KGBeast

*Warning- Spoiler alert for those who have not read Batman #57*

Murderous intent has been a recurring theme for Batman over the last few story arcs. The most recent came with Batman #57 with an unsettling ending for the story of Batman vs. KGBeast. The scene in question has Batman launching his Grappling  Gun right into Anatoli’s face. It causes his neck to break and rather than helping, Batman chooses to to just walk away. It is very unsettling because Batman has always been a stickler for not killing his villains for any reason. This has actually been the spark of many debates on just how much pain and suffering would have been saved had he killed villains like The Joker.

Now granted this is not the first time these two have gone toe to toe. They have met before with this style of ending back in 1989’s Batman #420. At that point Batman had decided against testing himself against KGBeast, instead locking him in a room underground to starve. Granted he did call the police after it showed us that Batman had control over how far he would go with his enemies, but the intent was there from the get go. 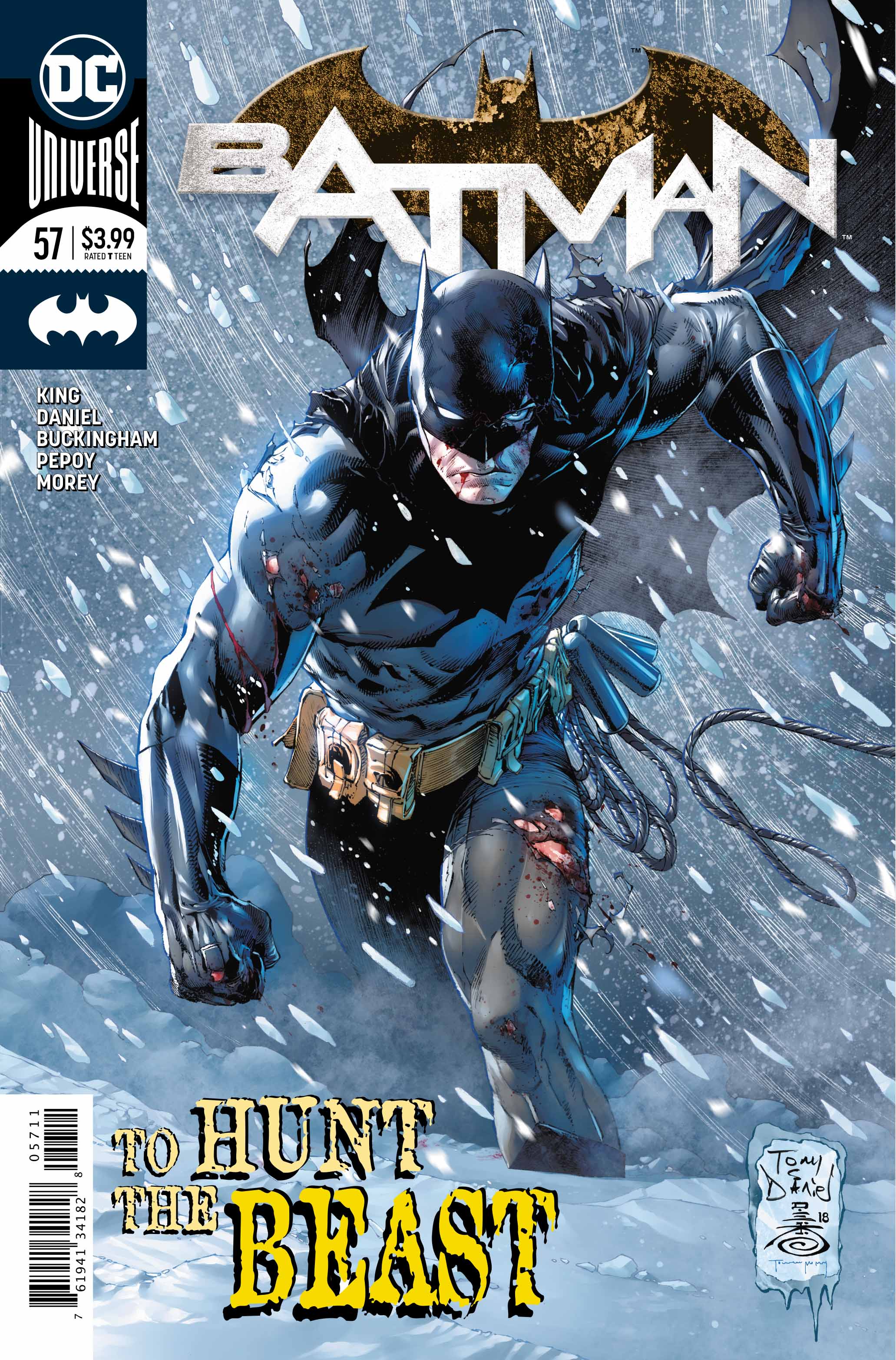 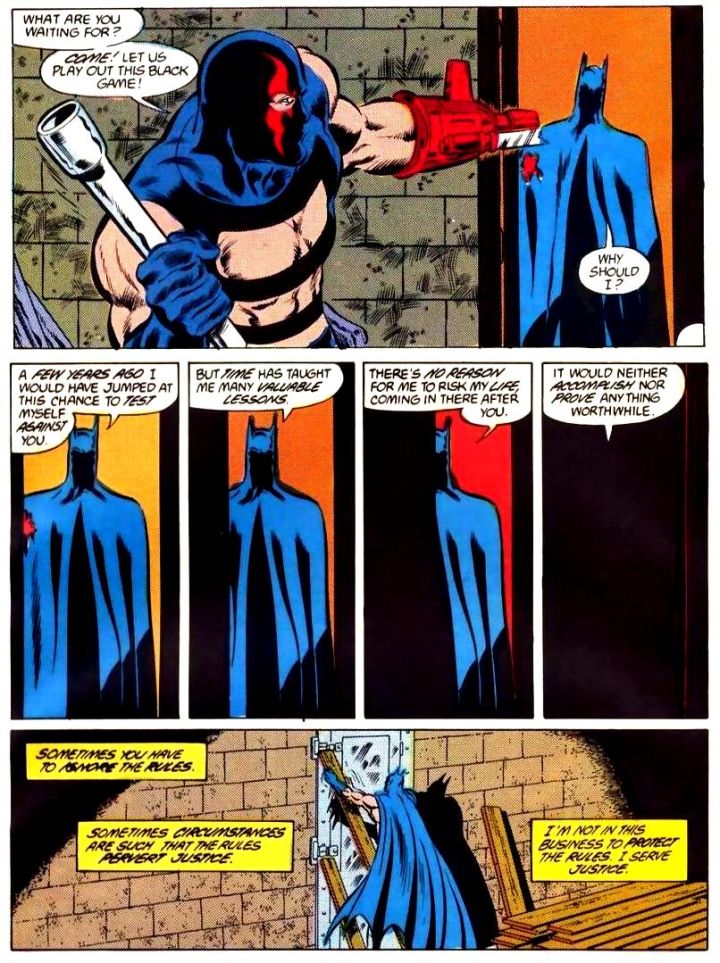 Another example of this can be seen in last year’s arc called The War of Jokes and Riddles… bet you can’t guess who the villains at the heart of that story arc were? It was revealed that Batman had a dark secret, he would have killed The Riddler in a fit of rage had The Joker not had excellent timing that day.

While it is certainly not the first time we have seen Bats go to the dark side if you will, this is the first time it has been in a main story and has been so honestly brutal. One of our own, Eric Lee, gave us his take on the issue and that can be read here. It is a really insightful read, so I do recommend it.

So dear readers, what is your take on the issue? Love it, or Hate it? Leave us your comments below!