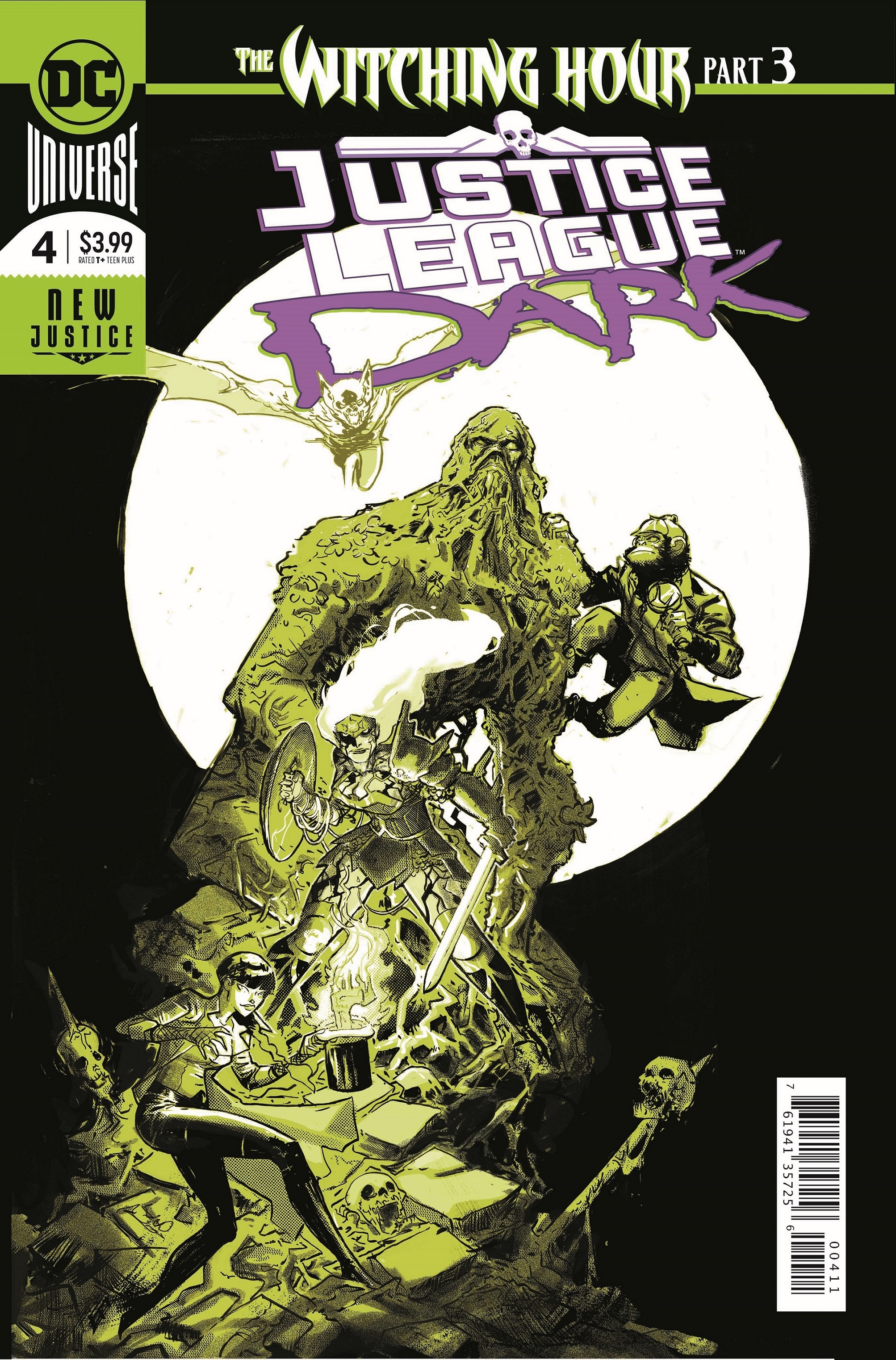 This series and this creative team is blowing my mind. Magic in comics has often been a great, and horrifically over-used/under-explained catalyst for super-heroic shenanigans over the last 80 odd years. Writer James Tynion IV has tried to change all that. Back in Detective Comics #958-#962 Zatanna and Batman gave us some insight into the responsibilities of being a magic user. Now, with the first three issues of Justice League Dark, and the “Witching Hour” crossover with Wonder Woman, we’re getting more answers… whether we like them or not.

We last left the team aghast, as Circe released the magical abilities that Hecate had bestowed/inflicted upon Diana. Readers discovered that the original witch had been hiding her power inside female hosts over millennia, waiting for the right time to unleash it onto the world. With the destruction of the Source Wall and the invasion of the Otherkind, it seems that that time is now. 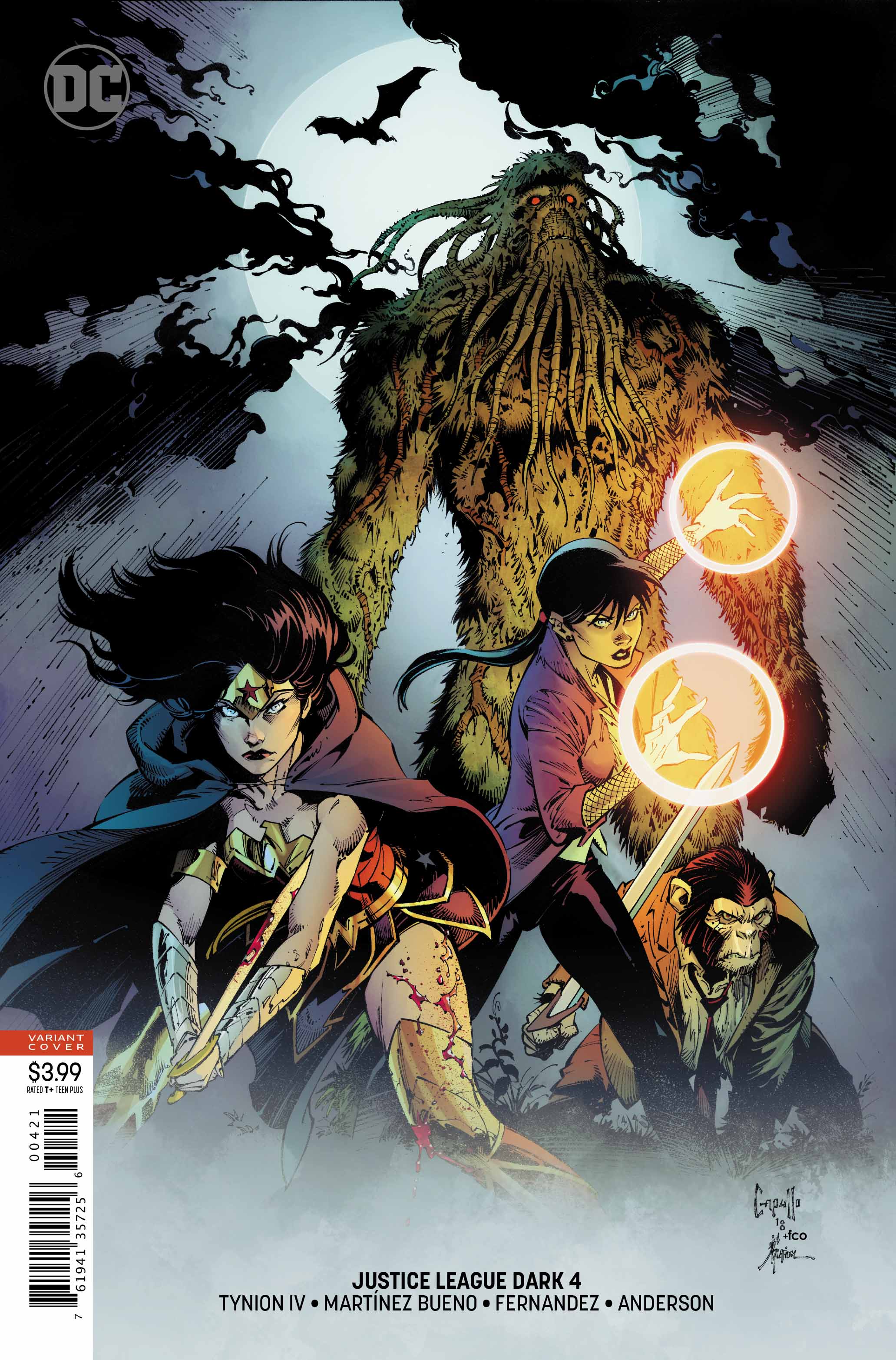 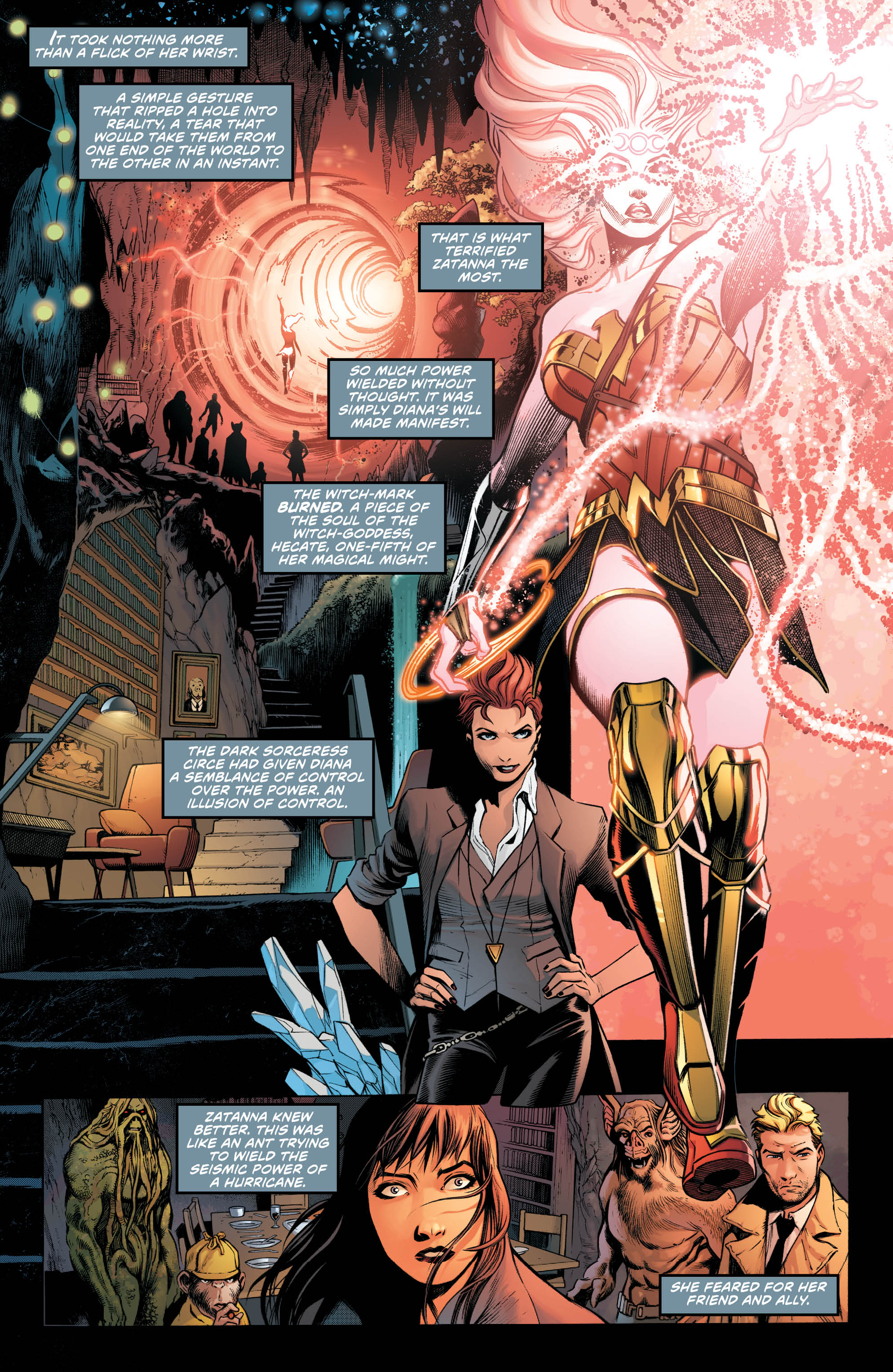 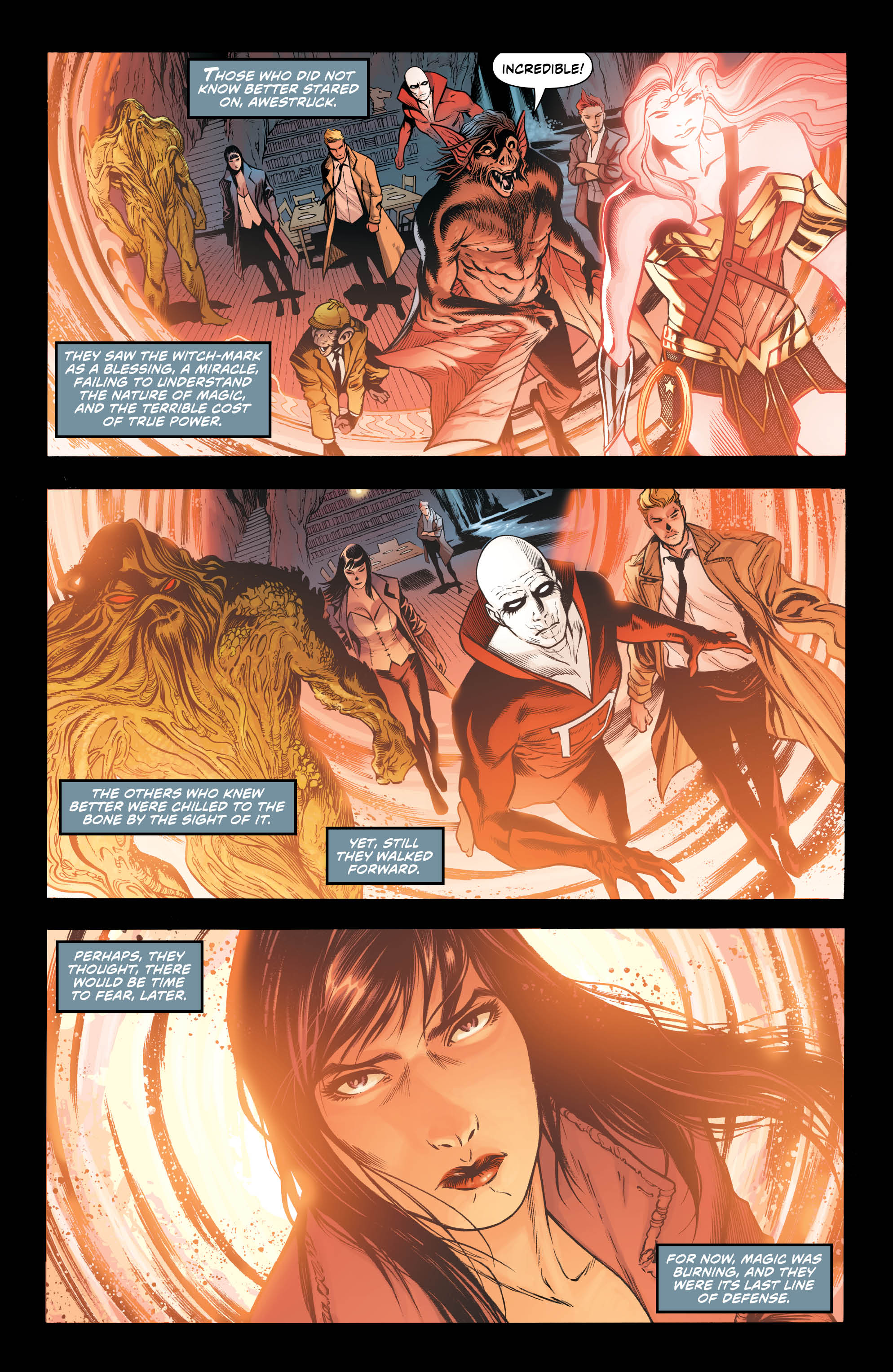 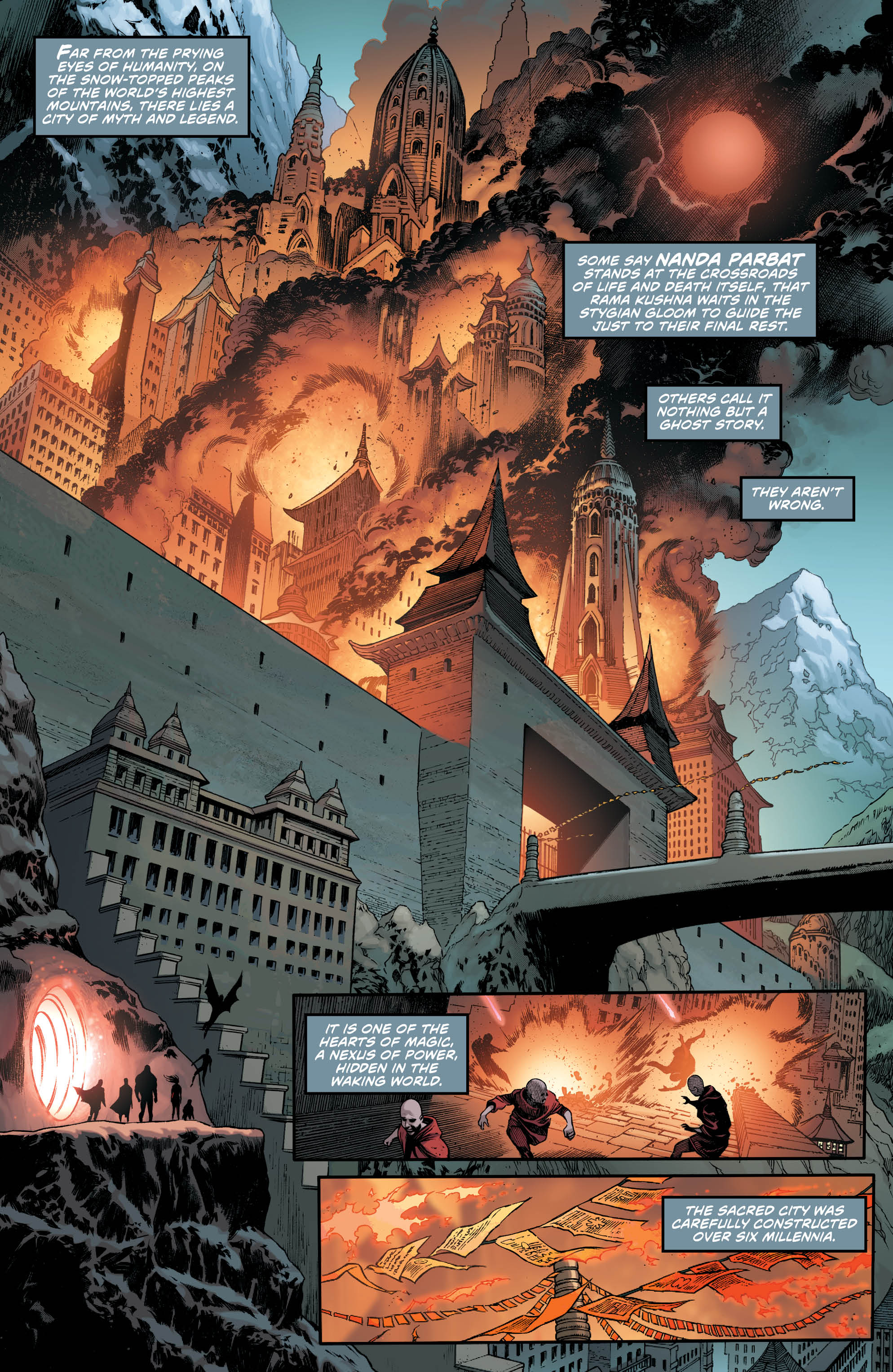 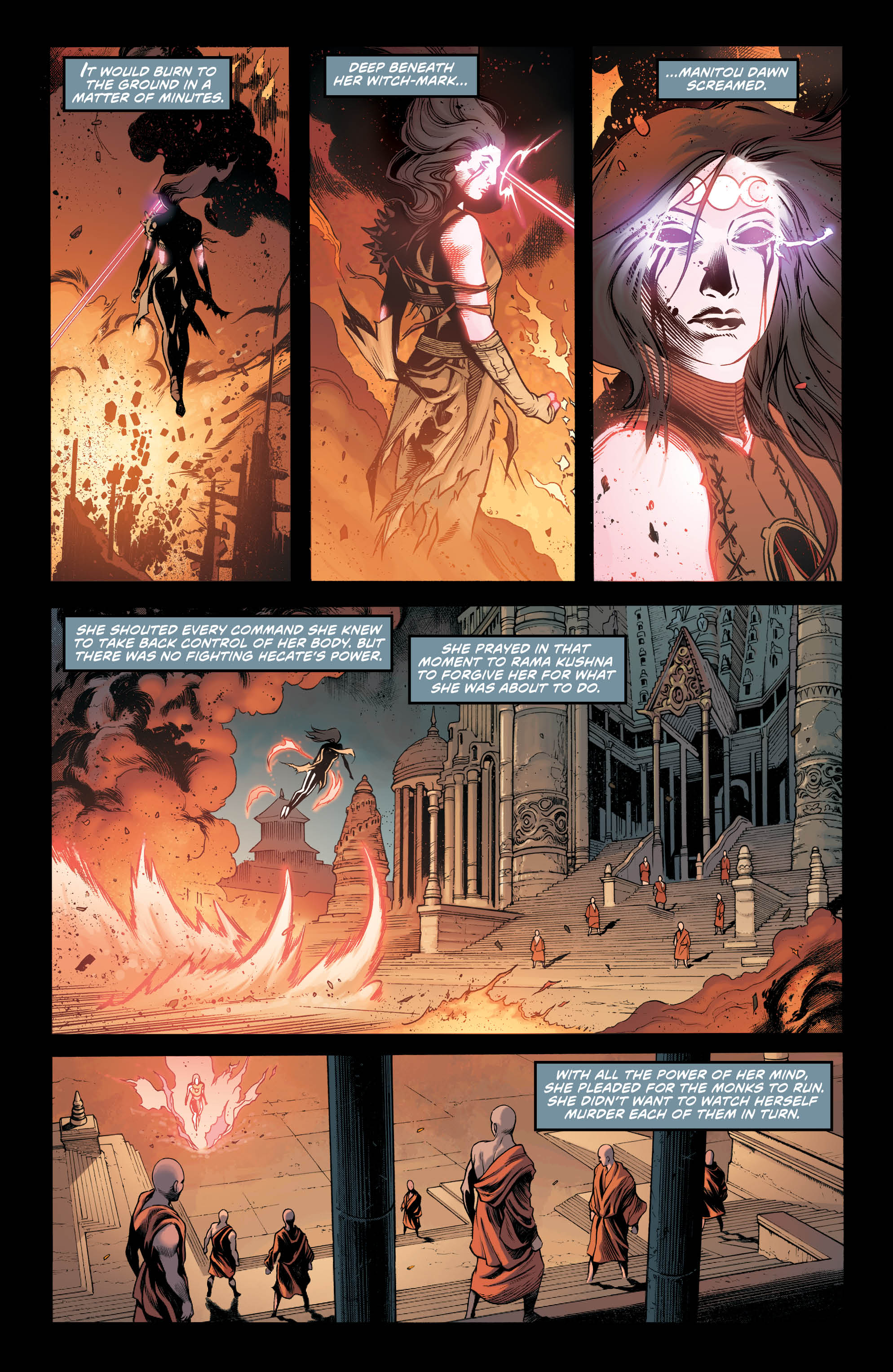 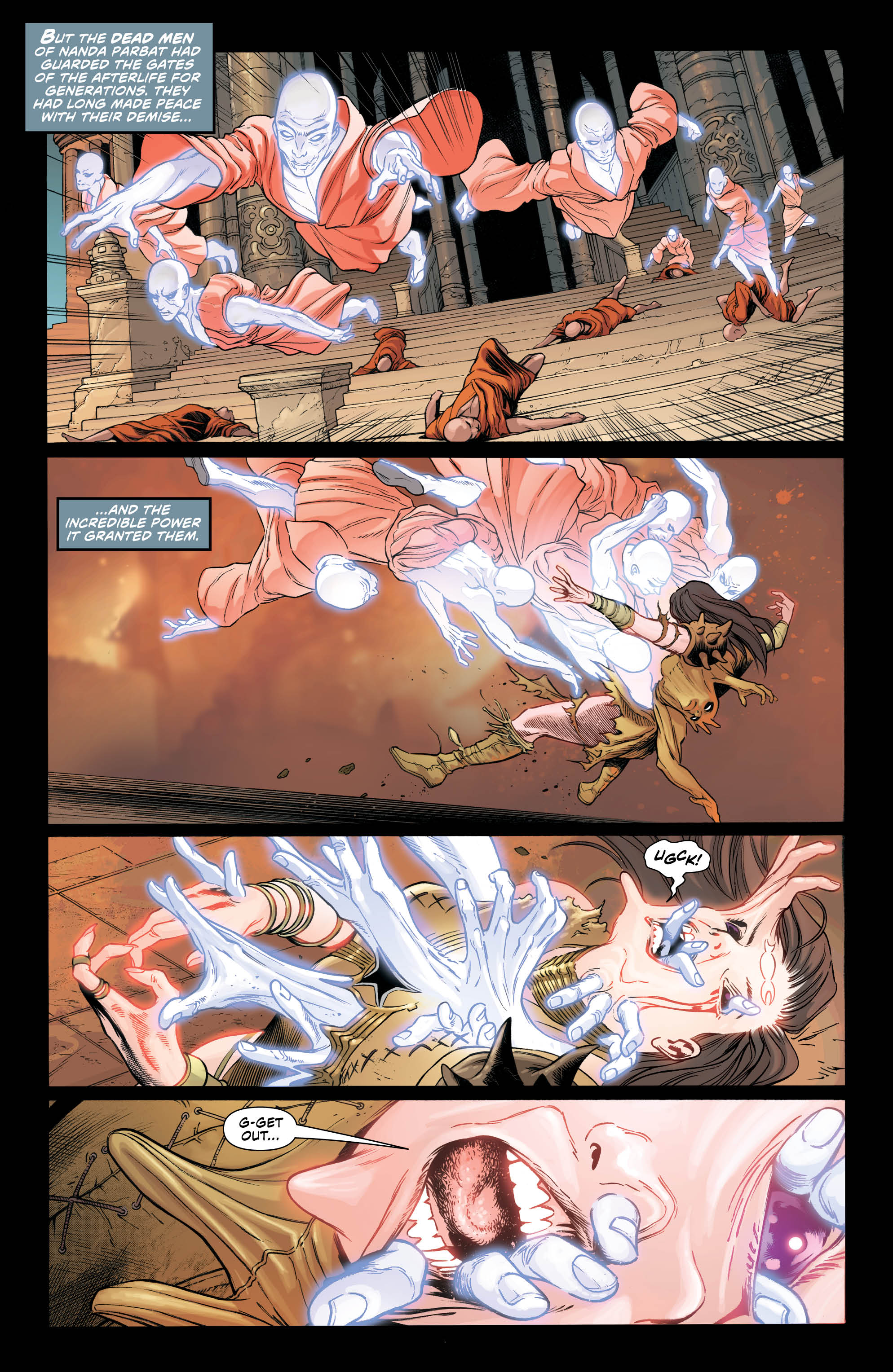 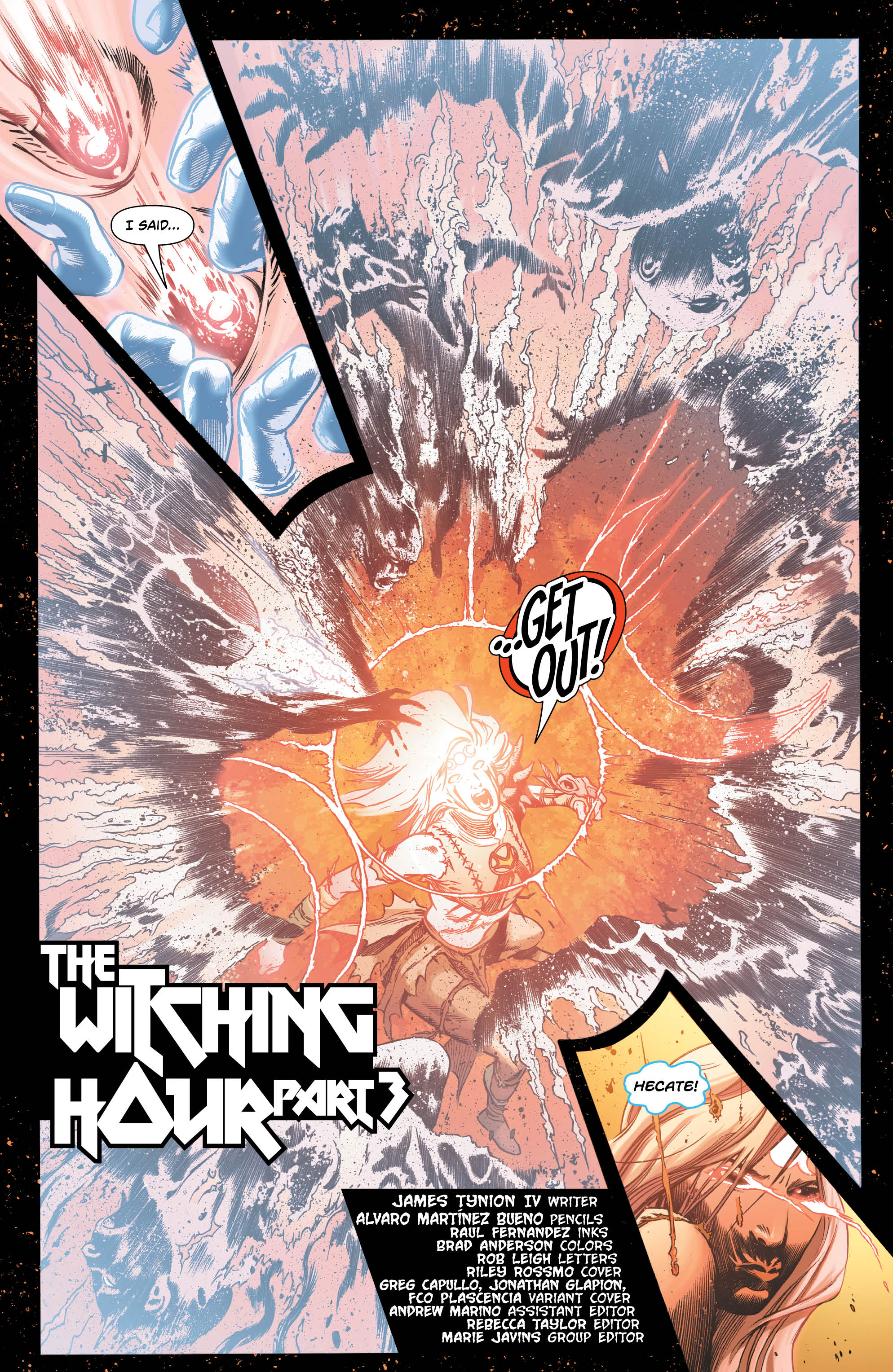 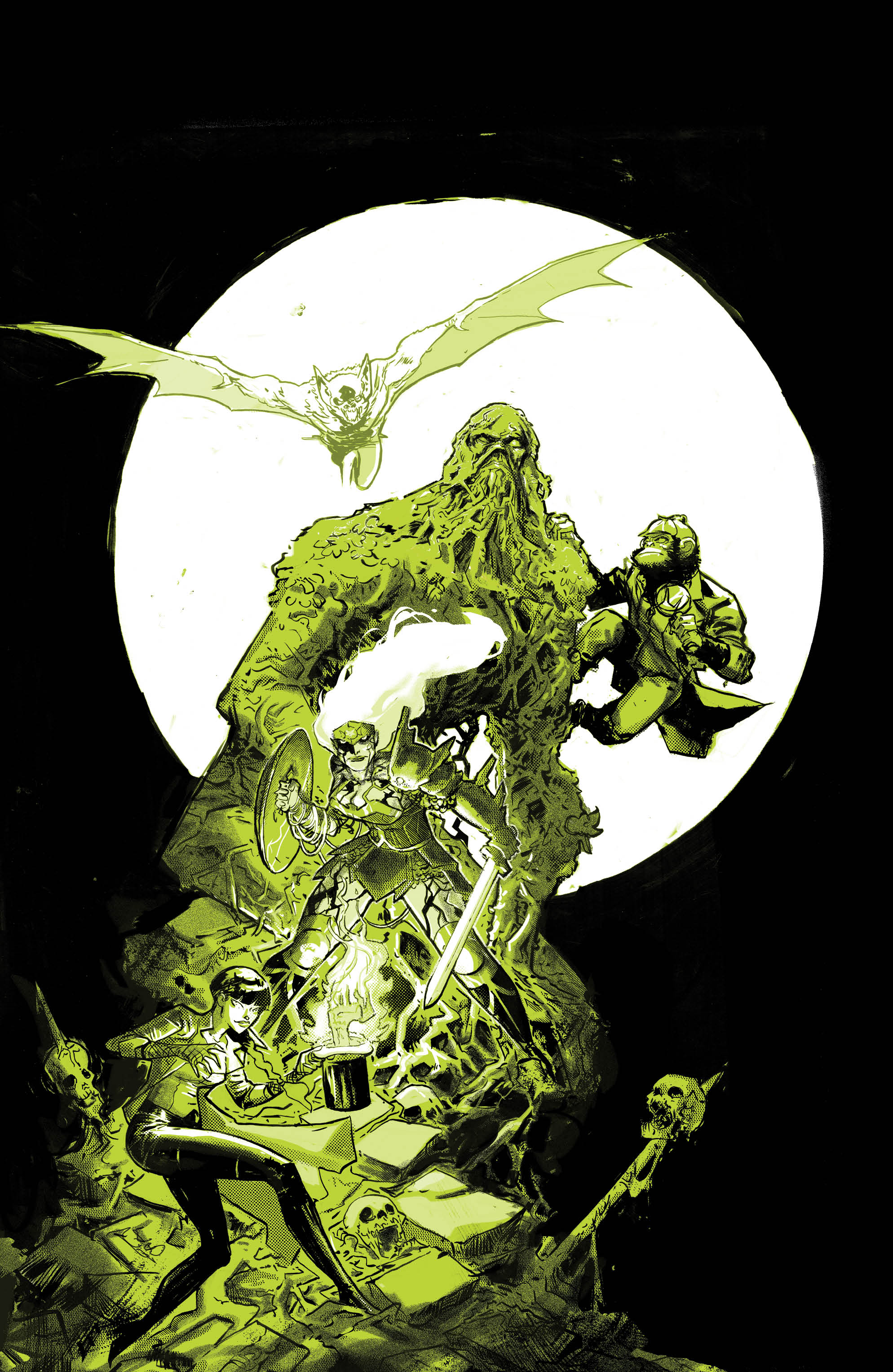 Could This Be Magic?

I think it could. Not only is writer James Tynion giving us shocks, scares and suspense, the art team is producing visual alchemy on every page. Álvaro Martínez Bueno produces crystal clear art, layered with astonishing levels of detail. Inker Raül Fernandez takes these diamonds in hand and polishes them to flawless clarity. Then, along comes color artist Brad Anderson who holds them to the light and shines every color of the rainbow through them, to dazzling effect.

Just look at the examples attached, then go and buy this book to see this level of quality replicated on every single page.

Magical energy literally blasts out of these panels, drawing the reader in. The dialogue and characters keep us there. I’ve always been pulled by great writing in comics, as long as the art helps tell the story. Oftentimes artist led comic-books are frequently (but not always) that way because the writing’s sub-standard.

Not in this series.

When you get a title where the art sings, and the writing is the rhythm and heartbeat behind the symphony, you cannot help but be impressed.

This comic made me happy. Blasts from the past like the Parliament Of Trees, a “Super Saiyan” Wonder Woman (Gracias, Raül) Dead Men, burning cities, emotion, energy and empathy… this issue has it all.

A flawless diamond is rare, even more so is one that you can pick one up for less than $5. If you’ve never read a comic-book before, and want to know what all the fuss is about, read Justice League Dark. Álvaro and Raül are taking a well deserved break (they’ll be back with issue #7) so I feel really sorry for the artists following this issue!

Anyone as hooked on this story as I am will be counting down the seven long days until the next chapter. If only I could magic away the next week and grab Wonder Woman #57 right now!