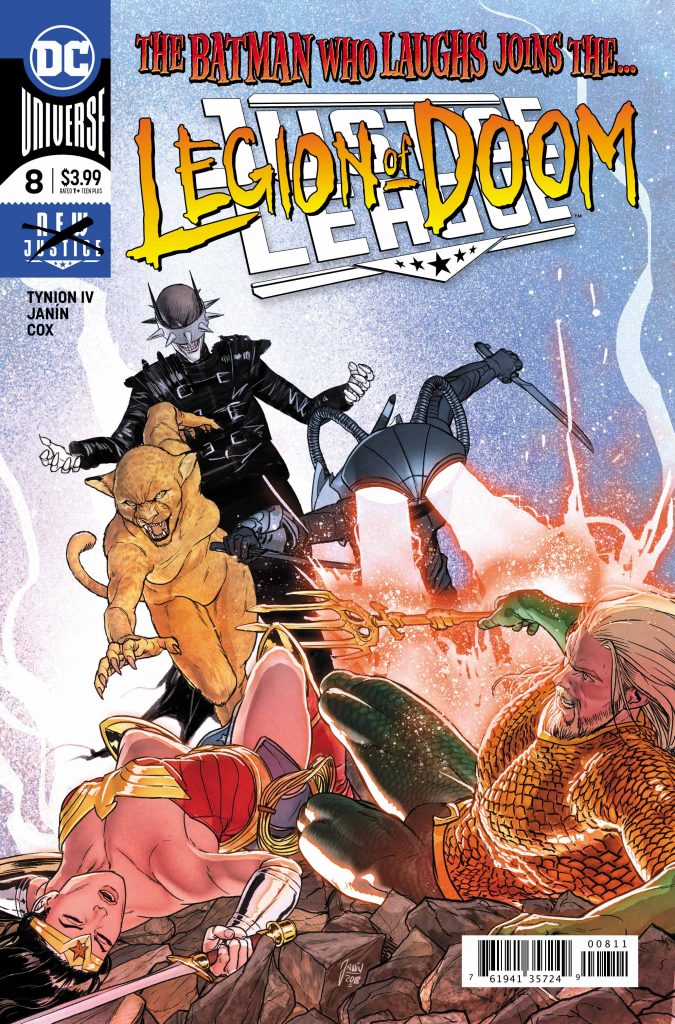 Lex Luthor’s membership drive continues, and it looks nothing like public radio or Rush Week. This time, he sets his sights on Cheetah and Black Manta. Luthor even captures Dark Nights: Metal’s The Batman Who Laughs for his nefarious scheme. This is probably a prelude to the upcoming miniseries starring this Dark Twisted Knight. “Meanwhile, at the Hall of Justice” (I’ve always wanted to use that line in my writing since Super Friends), the League realizes that they may have fared well in the last battle, but this war is far from over.

Everyone has their own motivations

Cheetah discusses with Manta why he decided to join Luthor’s team, and we find that it’s a union of convenience. Manta declares that he will get what he wants with or without Luthor’s aid. James Tynion IV is again handed the baton (or pen) to script this tale. He is joined by artist Mikel Janín. I love the writing beats in the second part of this arc compared to the first. Tynion gives us a 95 parts Legion of Doom/5 parts Justice League story this time, which weaves rather nicely with the past plotline and this one. 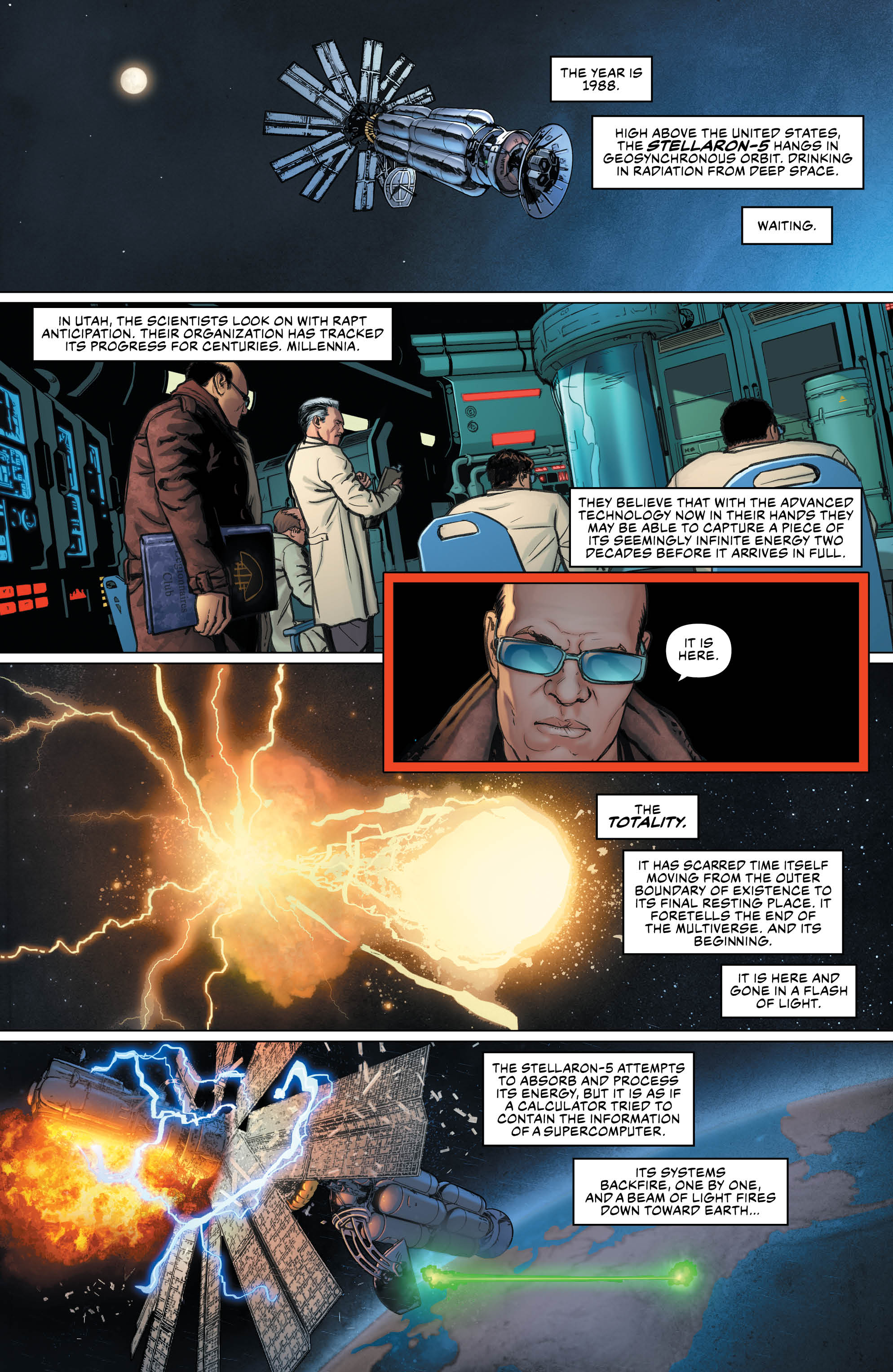 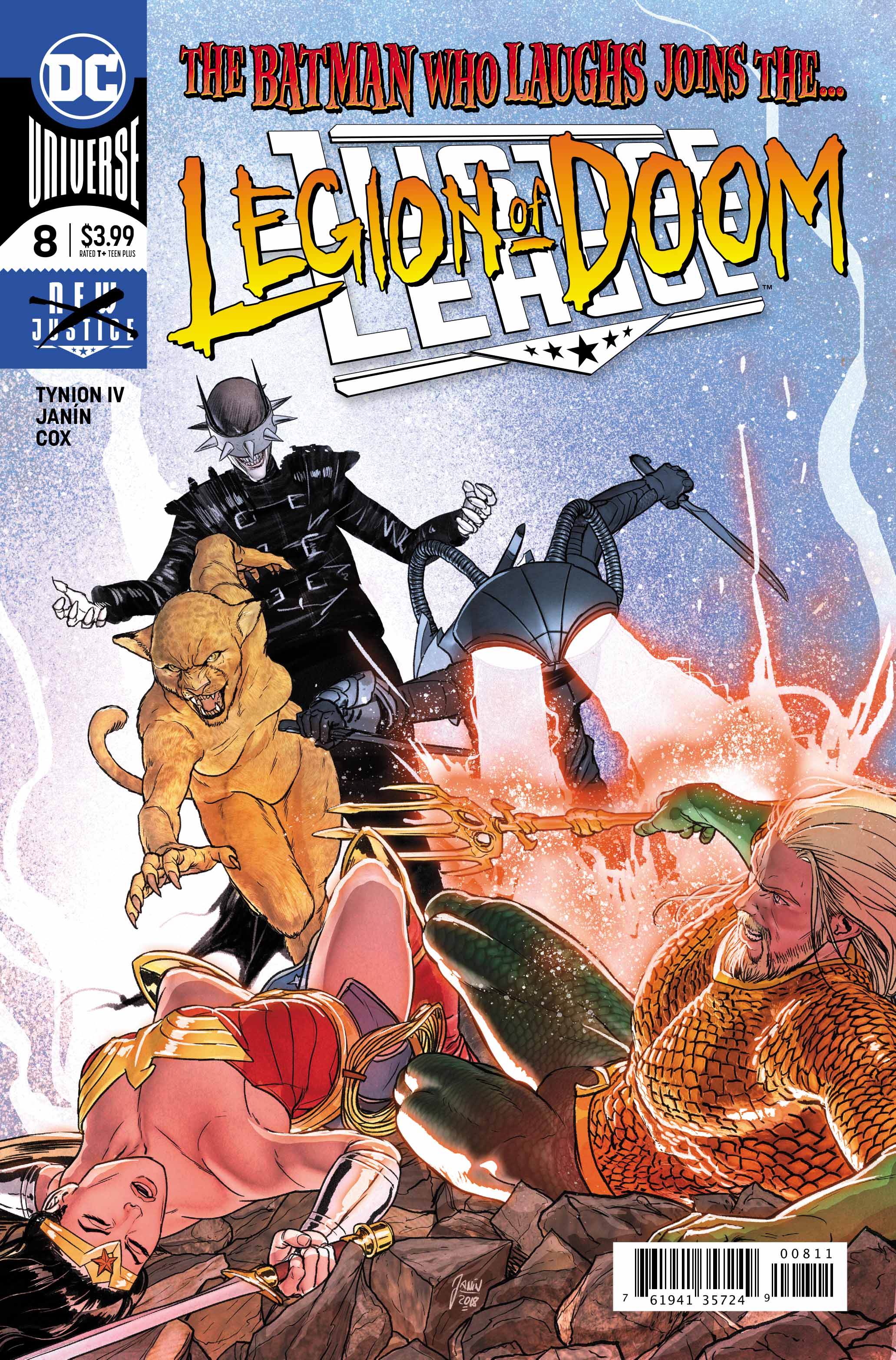 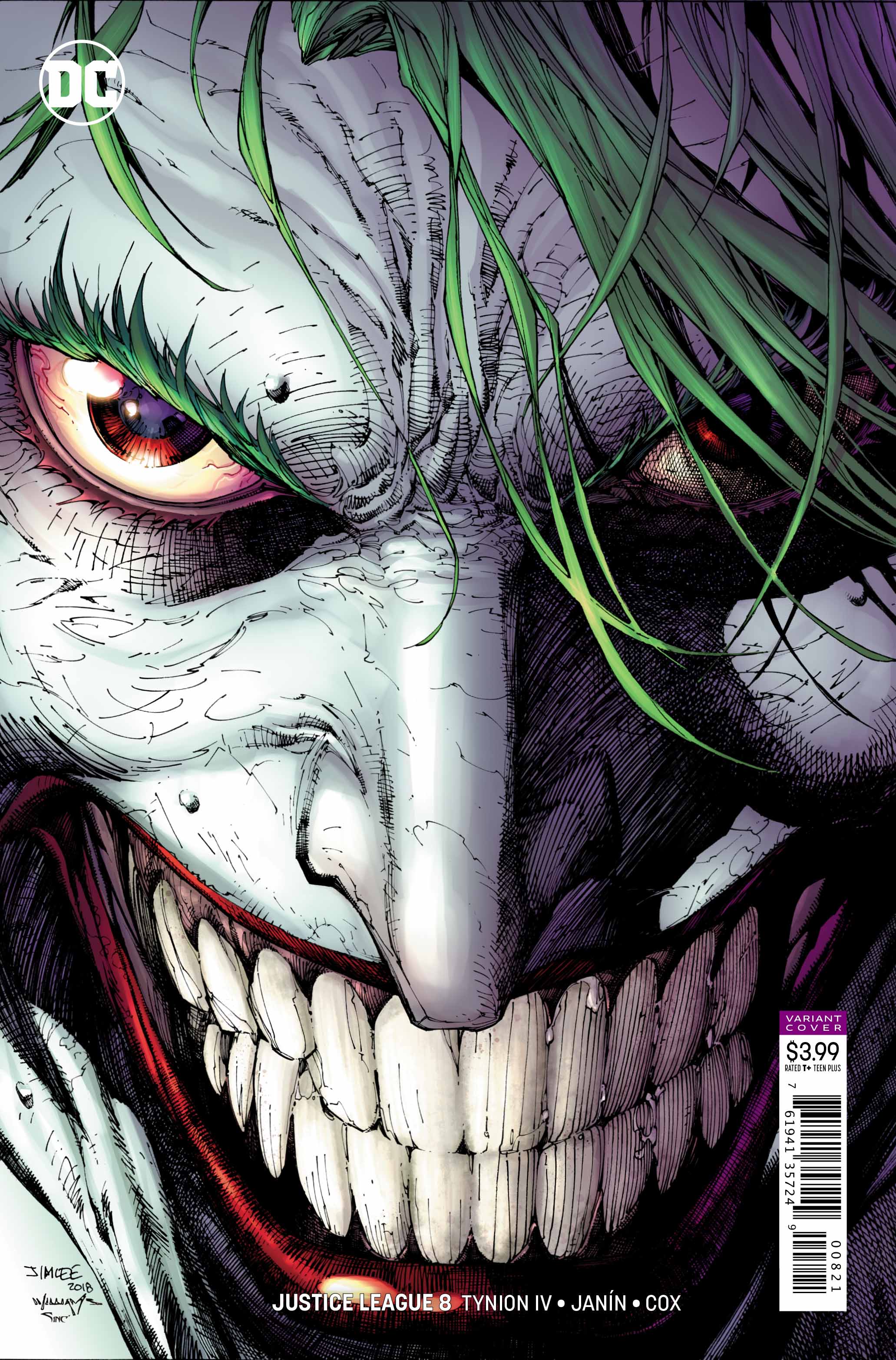 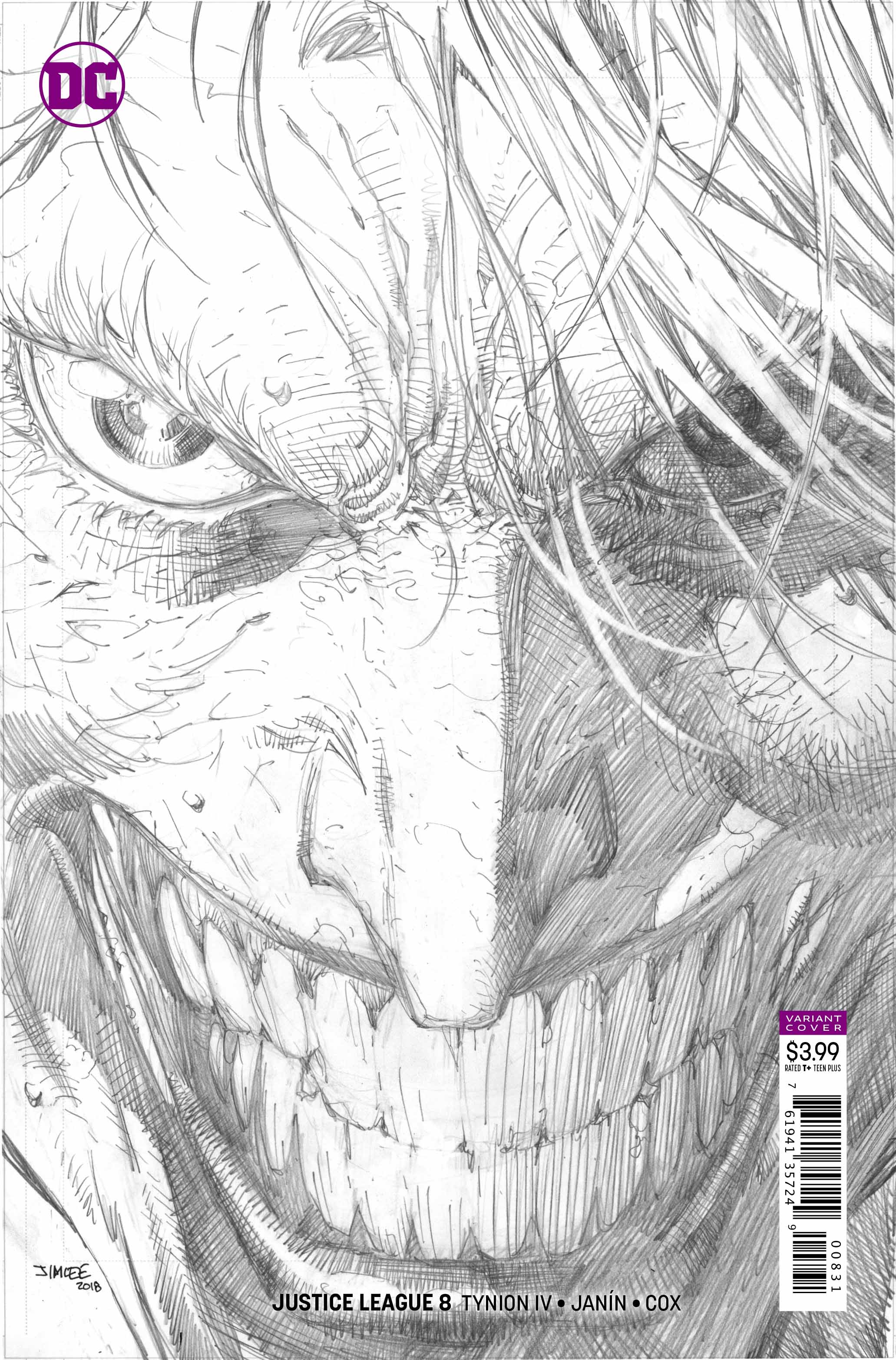 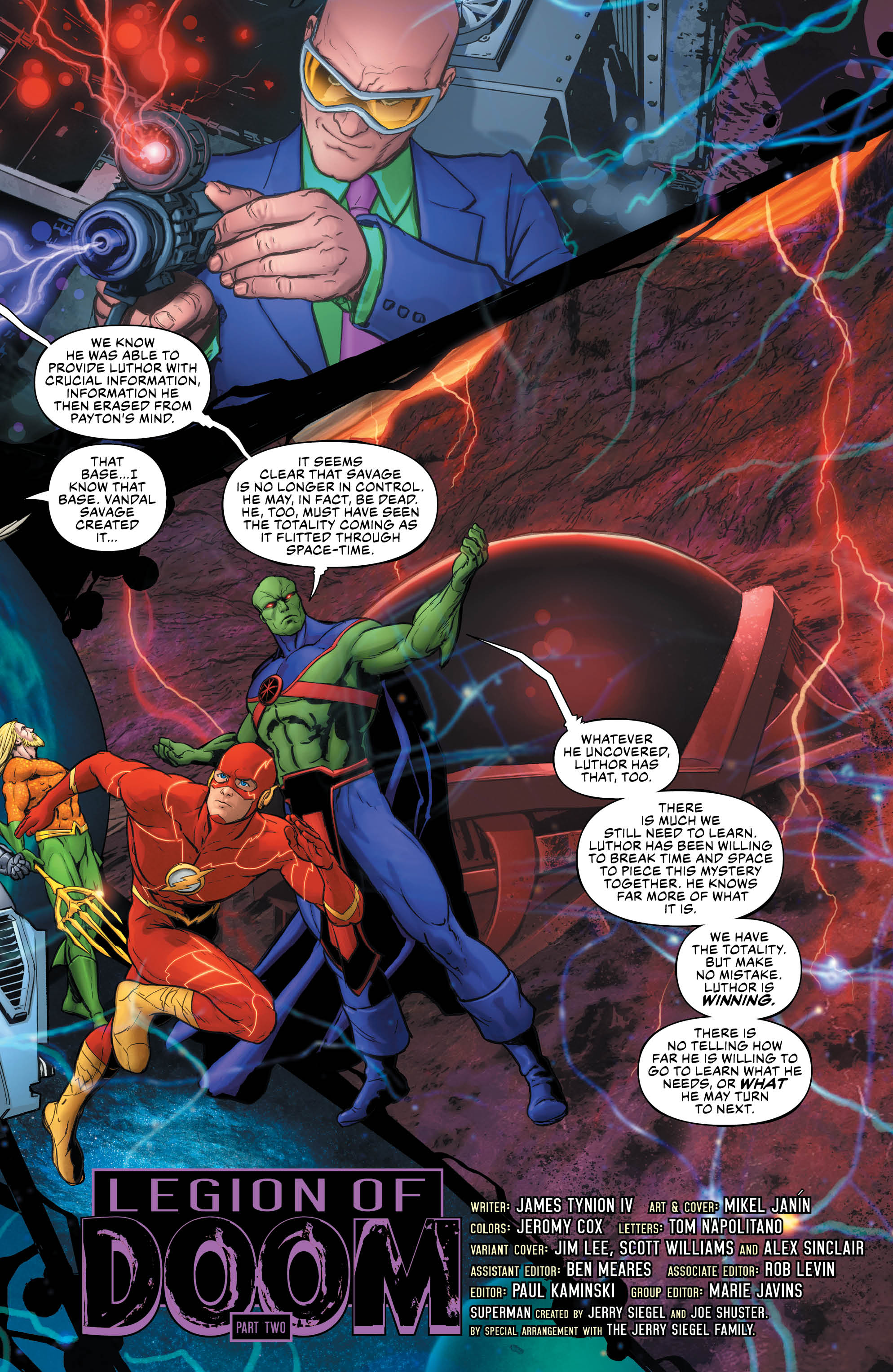 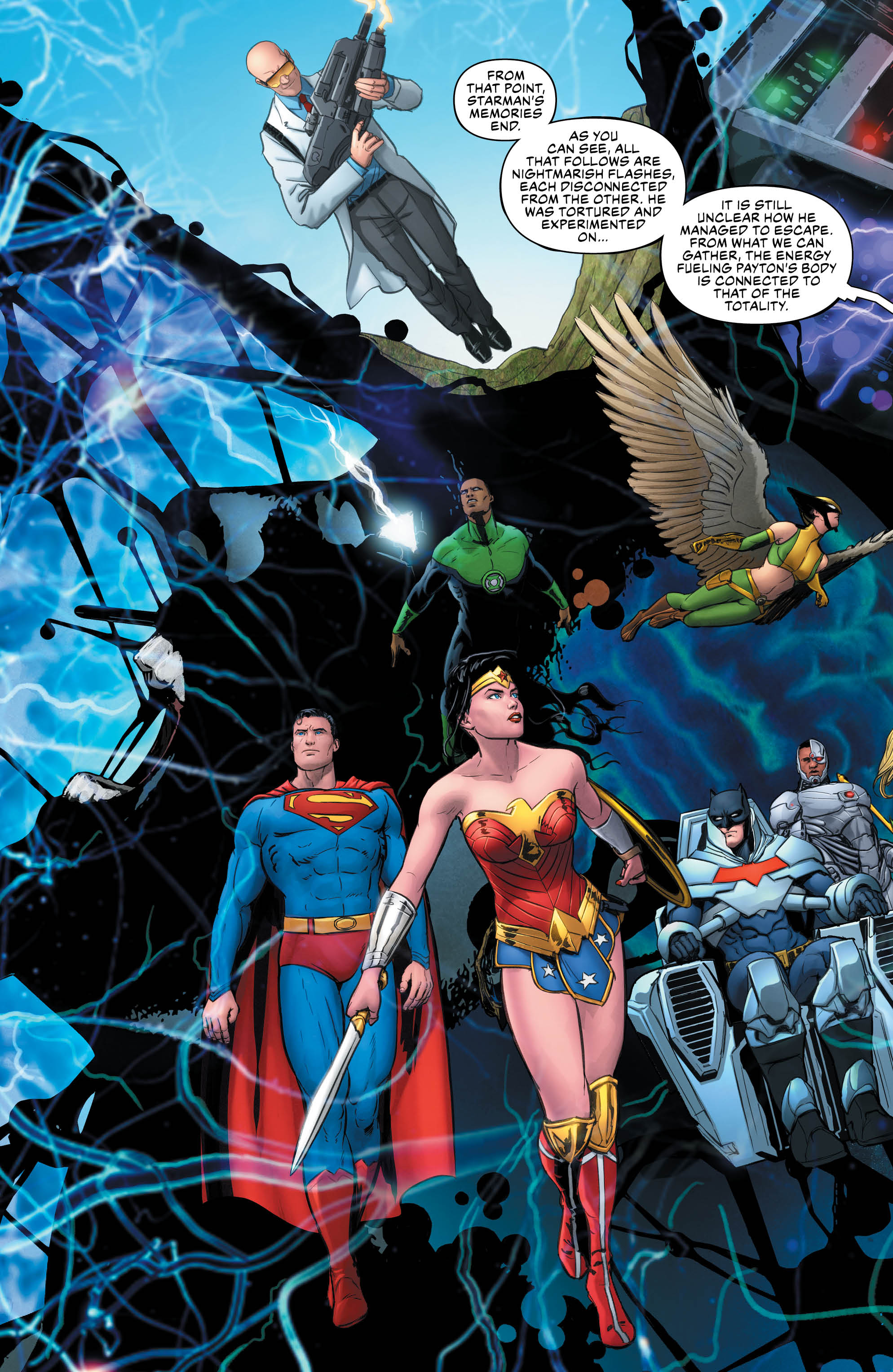 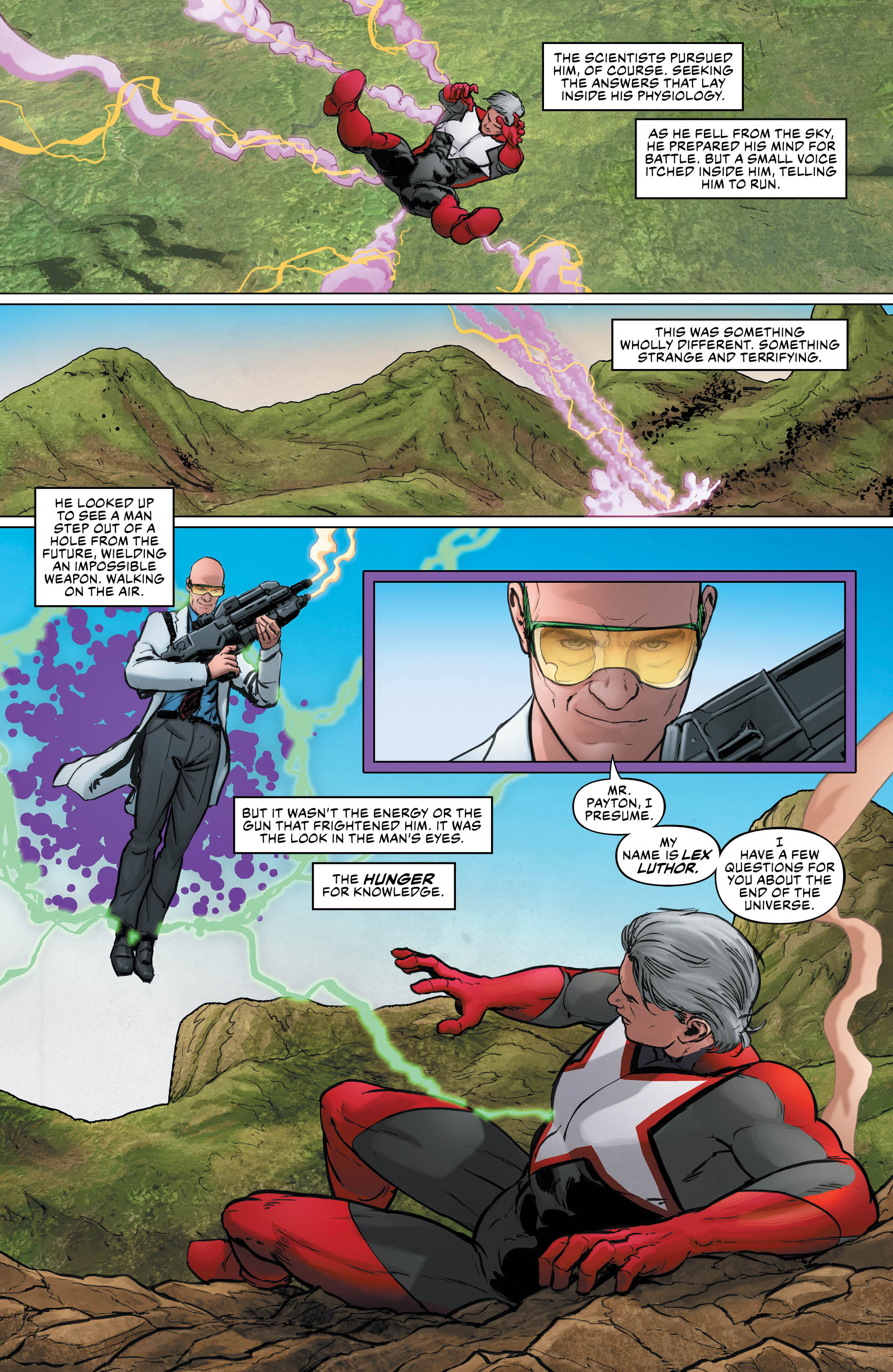 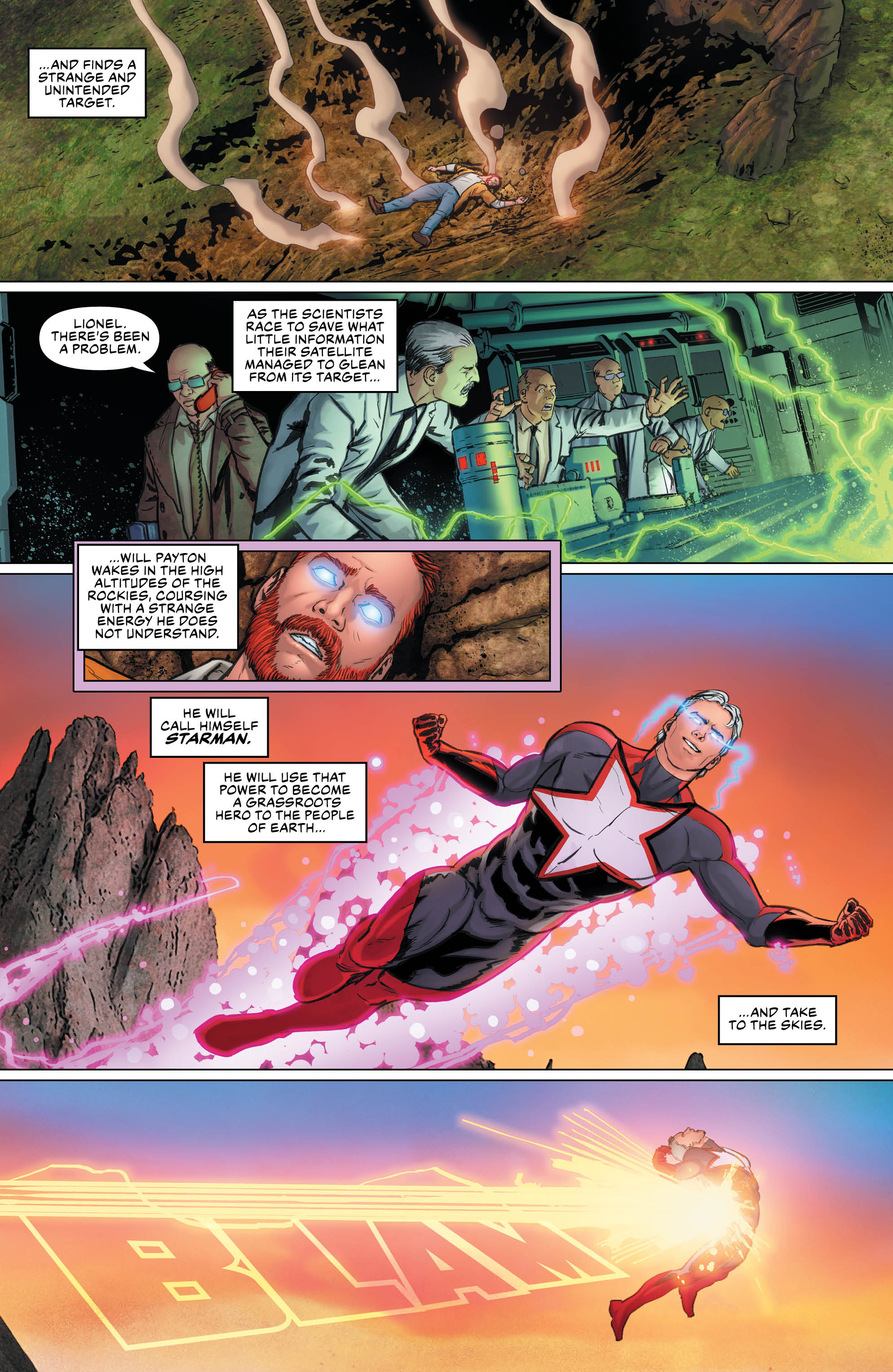 I also love how Tynion makes readers understand the differences between Joker and The Batman Who Laughs. The Clown Prince of Crime is not too keen on “a Batman” hanging out in the Hall of Doom. The Batman Who Laughs even tells Luthor that he could have left anytime that he wanted. It’s like Tynion took the Justice League television series episode “Injustice For All” and ran it through a funhouse mirror.

I thoroughly enjoyed part two more than part one of this series. Mikel Janín’s visuals complement Tynion’s narrative very well. The story moves fluidly with Scott Snyder’s original story instead of distancing itself. I understand that it can be a welcome change to get the villains’ perspective, but it’s also important to share the stage. Well done, James Tynion IV!