When it was announced that The Complete Animated Series is coming as a social edition on October 30th, us fans became rightly excited. Many still consider The Animated Series to be the best interpretation of Batman in any non-comic book media. The release of this new collection also brings it fully remastered for Blu-Ray for the first time.

The contents of the Blu-Ray box itself includes all 109 episodes on multiple discs. It also has both feature films, Batman & Mr Freeze: Sub-Zero, and Batman: Mask of the Phantasm. You can find more about the box set itself here. 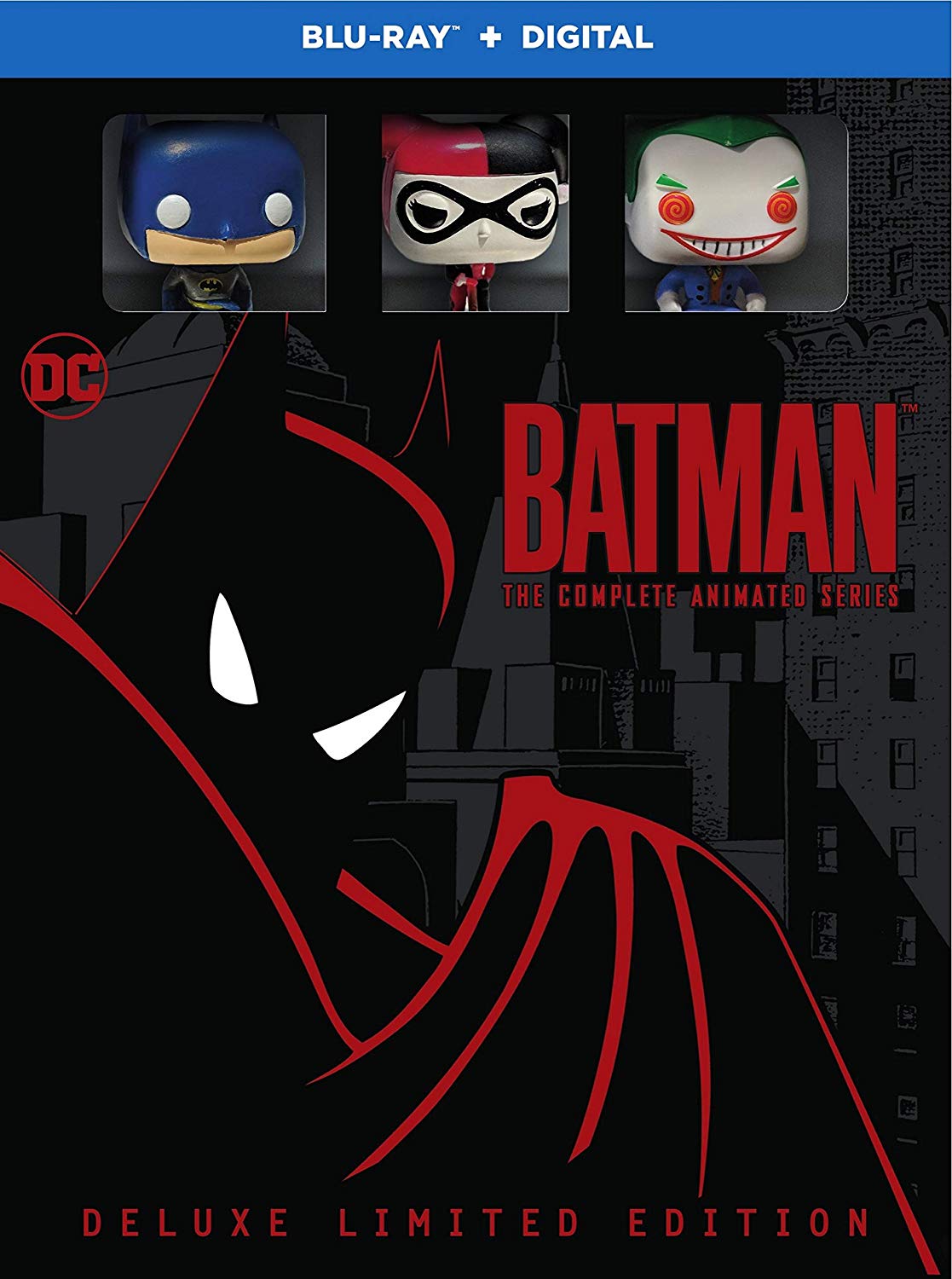 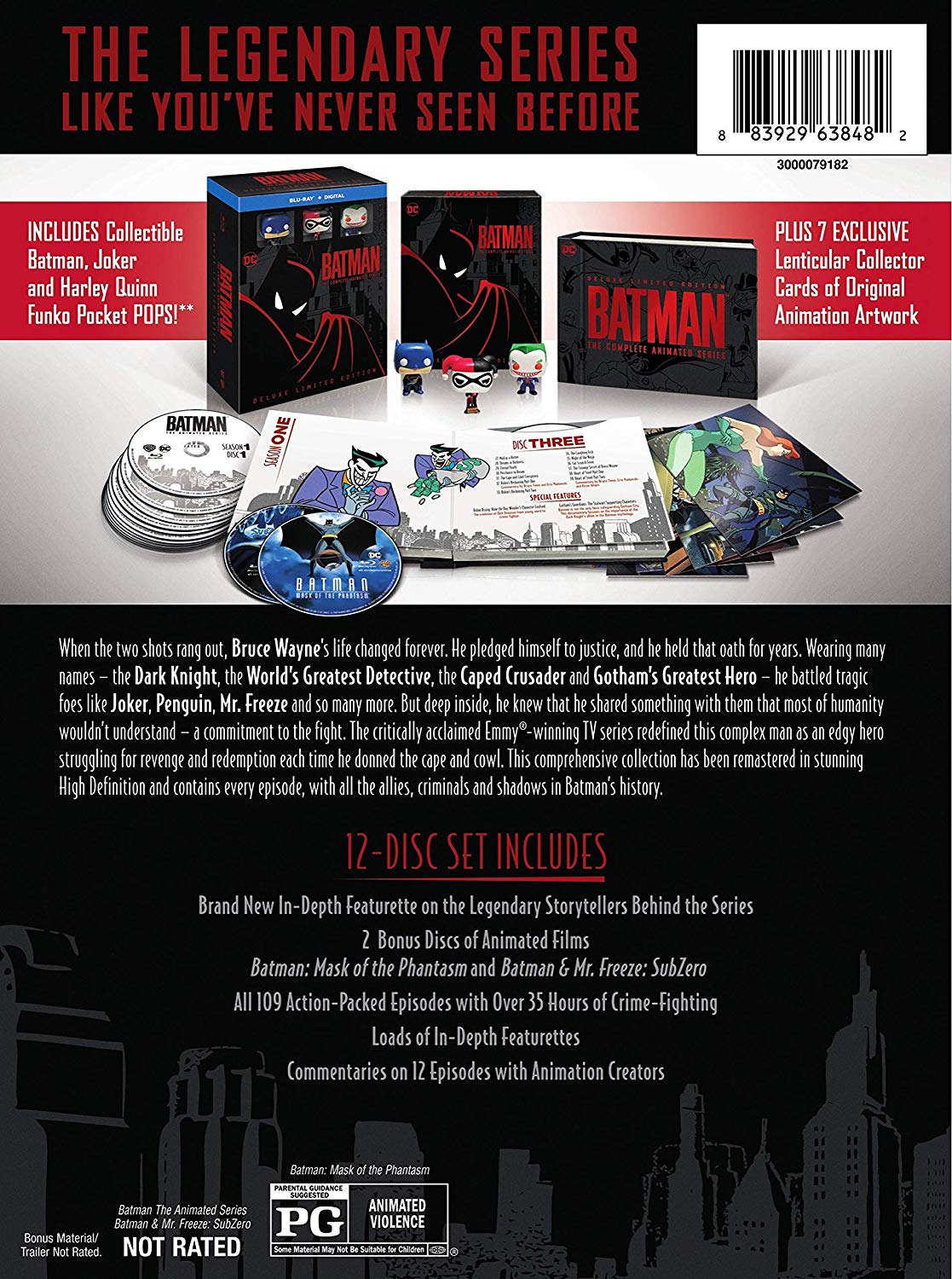 The series was credited for creating many characters unique for the show, the most notable and remarkably popular Harley Quinn, made part of the wider comic book universe thanks to Mad Love by Paul Dini. The show reimagined previously established characters, making a sinister figure out of Clock King and solidifying the tragic side of Mr Freeze’s past for many fans.

In its time, The Animated Series won the Prime Time Emmy Award for the portrayal of Dick Grayson’s origins in Halley’s Circus. It won several other emmy’s for its sound design and music.

Only the most faithful, and still beloved animated series about Batman and his stories could receive this kind of attention. This series made Kevin Conroy and Mark Hamill unshakably synonymous with Batman and The Joker. It’s no surprise that this series is receiving this remaster as we still celebrate the series since it left our screens twenty two years ago.

Superman: The Animated Series was released a year after Batman ended. It had fewer episodes, despite running longer, and the crossover event made it into its own special DVD release; The Batman/Superman Movie: World’s Finest. Ultimately Batman’s show set the tone for the character going into today, and this special release, remastering the look is exactly what this show deserves. Check out arguably the most iconic minute of Batman in action, from that special remaster right here: