The panel opened with the series’ classic opening in standard definition, viewed side-by-side with the remastered High Definition version, but this was just a small tease of the series’ Blu Ray release.

The new  collection will contain the Hi Def versions of every BTAS episode, including the New Batman Adventures, plus the feature length animated movies The Mask of the Phantasm, and Subzero. The set includes featurettes, art cards, and Funko Pop figures of Batman, Harley Quinn, and the Joker. 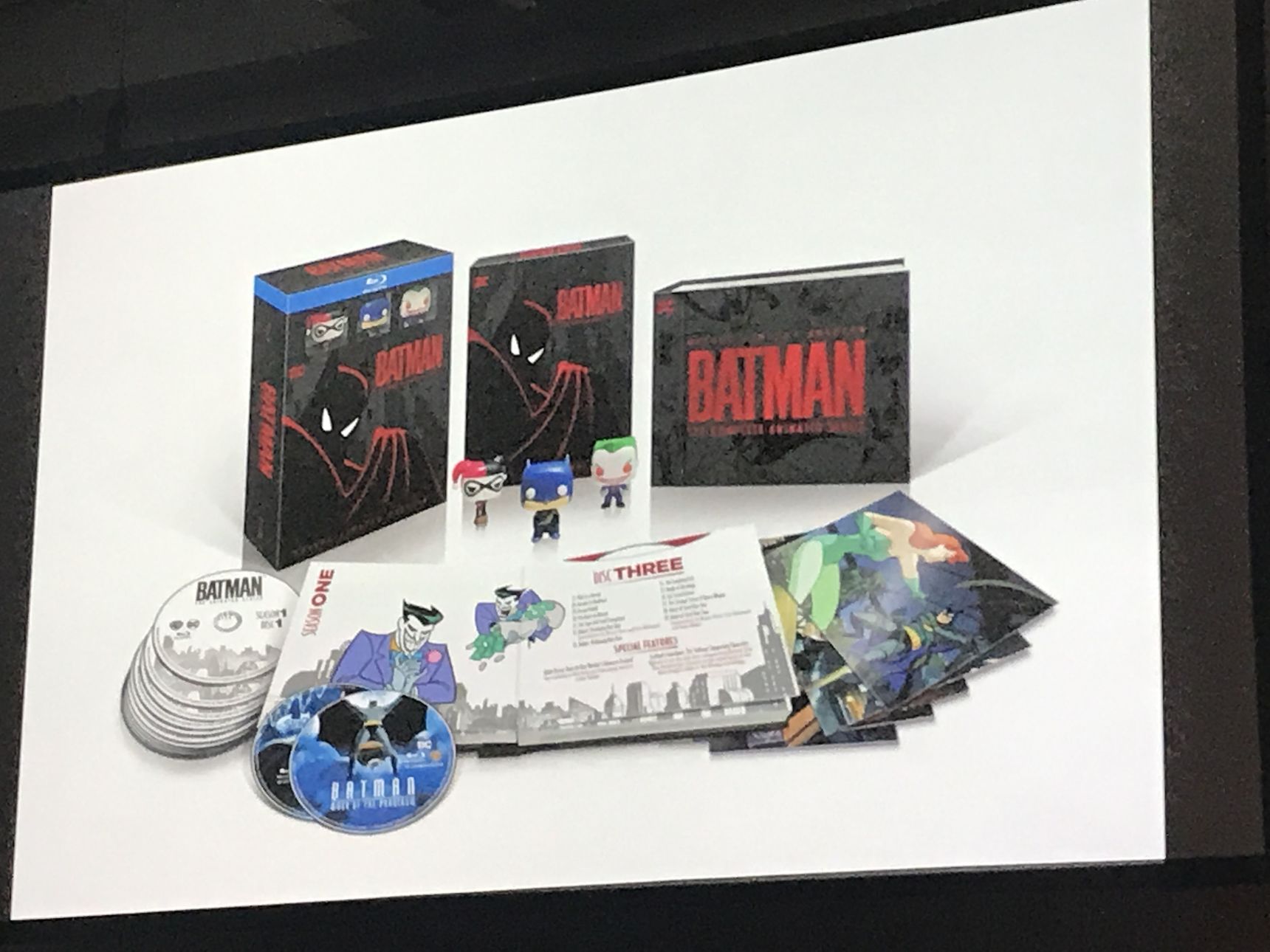 Slide from Comic-Con panel shows the Blu Ray set: 104 episodes, plus ‘The Mask of the Phantasm’ and ‘Subzero’ 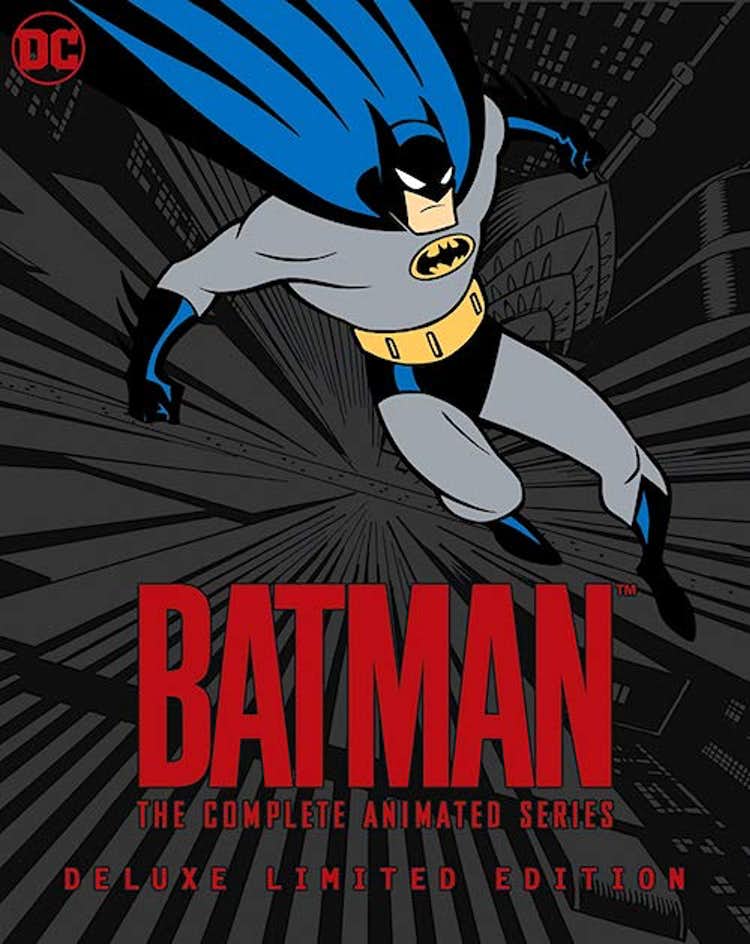 SDCC 18: Tom King is Bringing the Real World of Trauma to ‘Heroes in Crisis’