It’s easy for fans to wonder if the necmxt new DC project will ever happen. Sometimes, because of reasons debated by stuffy executives, projects we do or don’t know about just don’t come to fruition. At the end of Justice League, we got an exciting reveal of Joe Manganiello as Deathstroke. Since then, the DCEU has come under a bit of fire, and has been releasing films with reasonable tentativeness. Fans are entitled to be worred when the are no whispers of Deathstroke.

Joe Manganiello himself has swooped in to dispel our fears… weirdly heroic for Deathstroke. At SDCC, on this important topic, he said: 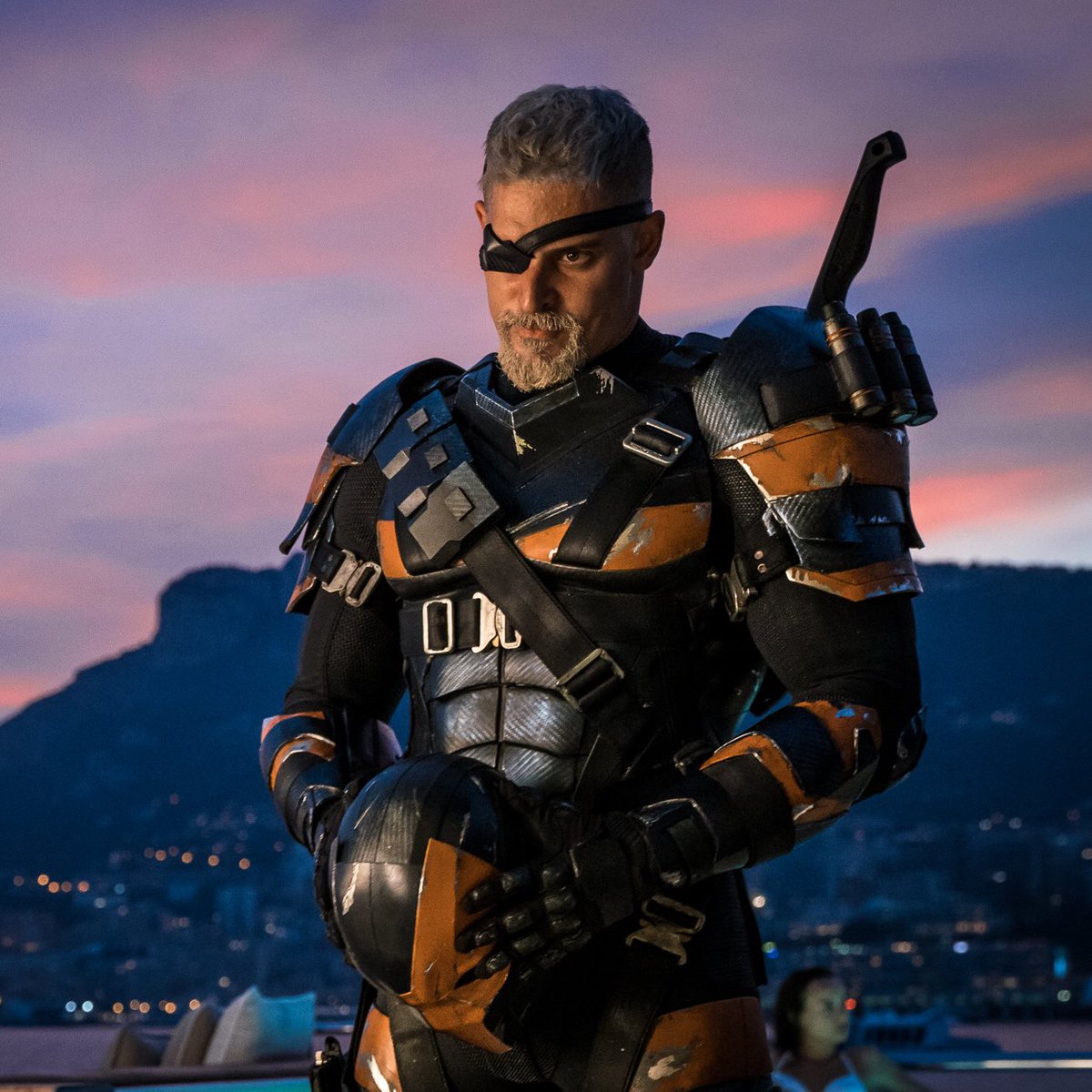 One of the first releases coming after Justice League, was meant to be The Batman. It was heavily touted to look that Manganiello’s Deathstroke would be up against Batfleck. I make no secret that I love Deathstroke as an antagonist as much as the Joker. He’s Batman’s dark, amoral mirror. With the efforts to expand DC onto the big screen, it’s brave to take this kind of plunge.

When Ben Affleck stepped down from the director’s chair for the film in January, Matt Reeves took up the position. Since then, there have been talks about changing the main villain. I feel that this is where most of the worry has come from. If Deathstroke’s not  fighting Batman, then is he getting his own project, or is he going to be committed to post credit pipe-dreams?

I can assure you all, Manganiello is very focused on making this Deathstroke film happen, and I’ll be right there to see it.