Aronofsky’s ‘Batman: Year One’ Movie Was To Be Very Gritty 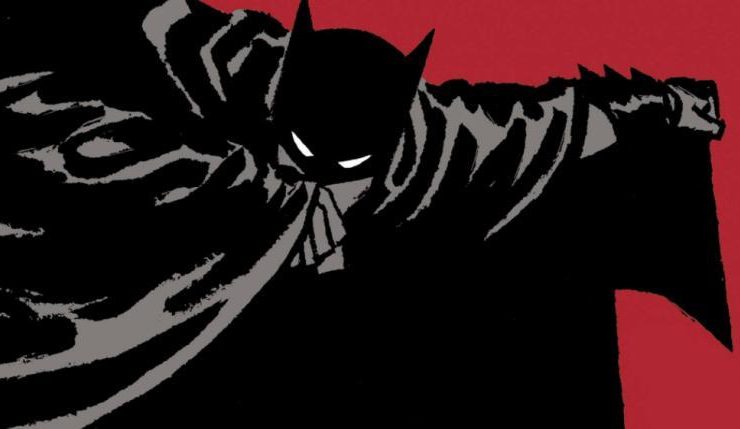 Once upon a time, Batman movies were in the midst of a reboot. Before Christopher Nolan took the franchise reigns with Batman Begins, another notable director was set to direct. Darren Aronofsky was once skated to make a Batman: Year One movie that was allegedly very gritty.

On the Empire podcast, Aronofsky revealed that his tone was going to be even darker and grittier than Nolan’s Dark Knight trilogy. Aronofsky on Nolan’s films:

I think Nolan’s version is exactly what the studio wanted. I think I was much more of a gritty feel is what we were going for.

Aronofsky revealed the reason why the Year One project eventually fell through. At the time, he was faced the choice of making an original movie or Year One. Eventually, the director decided to make The Fountain, leaving Year One behind.

Here is Aronofsky on why he chose to make The Fountain instead:

I probably wasn’t in the right place. I had too many stories that I wanted to tell.

Longtime, bat-fans know that Aronofsky is not exaggerating when he claims that his Year One movie could have been grittier than The Dark Knight. Aronofsky and Frank Miller’s initial treatment presented a very down-to-earth Bruce Wayne. Other changes included: Bruce being homeless, Alfred being an African American mechanic, the Bat-Cave is an abandoned subway station, and his version of Commissioner Gordon was suicidal.

Themes like suicide and homelessness are pretty heavy for a summer blockbuster movie. So it is not surprising that Warner Bros. eventually went the more traditional route in Batman Begins. Still, Aronofsky’s version would have certainly been interesting.