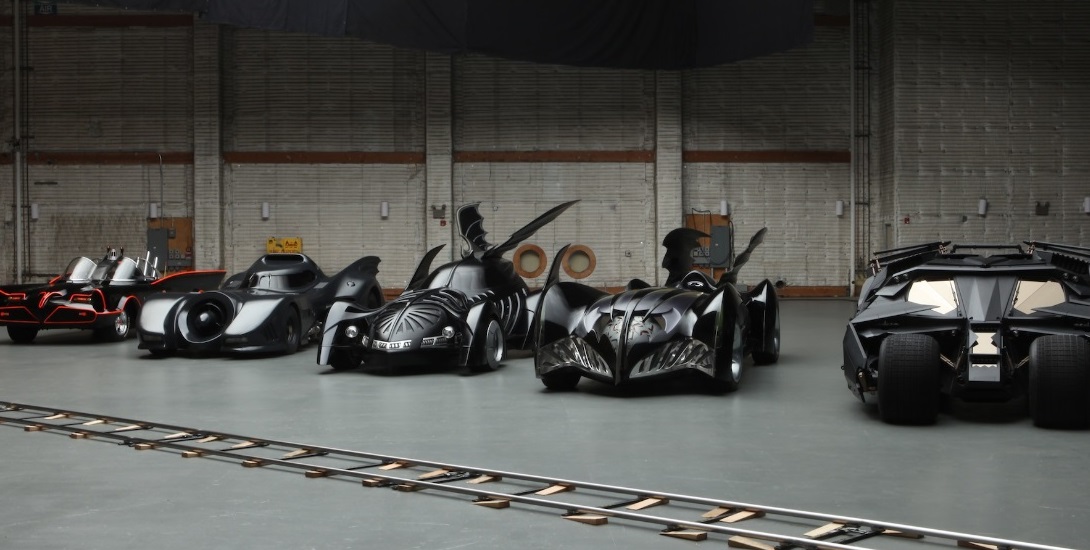 What Batman lacks in superpowers, he more than makes up for with his intelligence and his seemingly endless armory of gadgets and vehicles due to his wealth. While his batarangs, grappling hooks, and whatever else comes out of that magical utility belt are great, it is his Batmobile that most fans gravitate towards.

As Robin once eloquently put it in Batman & Robin, “Chicks dig the car.”

While Batman’s primary means of transportation has taken many shapes and forms in the comics, it is the live-action interpretations that fans get most excited for. After all, it’s exciting knowing your favorite character’s car is a real, functioning thing you could drive. From Adam West’s all the way to Ben Affleck’s, we have seen six interpretations of the vehicle on the silver screen. Each with a unique design and each that fits the world and the version of Batman that drives it.

Well, some fan decided to mash two of the Dark Knight’s vehicles up into one super Batmobile. It is unknown at the time of this writing who made this mashup, but it sure grabbed Batman artist Greg Capullo’s attention.

They blended the features of the Batmobile from the 1966 Adam West interpretation and combined it with Christopher Nolan and Christian Bale’s tank-like Tumbler from the Dark Knight Trilogy. While it mostly keeps the overall design of the Tumbler, this added the red trim and iconic windshield and siren from Adam West’s vehicle, as well as adding the bat logo on the sides and wheels.

Created by George Barris, the 1966 Batmobile was based on a Lincoln Futura. The Tumbler was based on Frank Miller’s tank Batmobile from The Dark Knight Returns. Christopher Nolan himself came up with the concept of the vehicle and Nathan Crowley is the one who brought it to life, creating a realistic vehicle Batman might use in the real world.

Ask any fan what their favorite Batmobile is and it’s likely you won’t get two answers that are the same. A lot of fans hold on to the nostalgic and classic look of the Adam West vehicle, while many others think of Tim Burton’s version when they think Batmobile. Some fans prefer the neon and aesthetic of Val Kilmer’s ride, while others like the tank-like Tumbler due to its realism.

Personally, I love Ben Affleck’s version in Batman v Superman and Justice League. It basically combines the sleekness of Tim Burton’s version while adding the functionality and tank-like protection of Nolan’s.

What about you? Which of Batman’s Batmobile’s would you prefer? Don’t forget to check out Dark Knight News’ ranking of the cinematic Batmobiles to see if you agree with us!