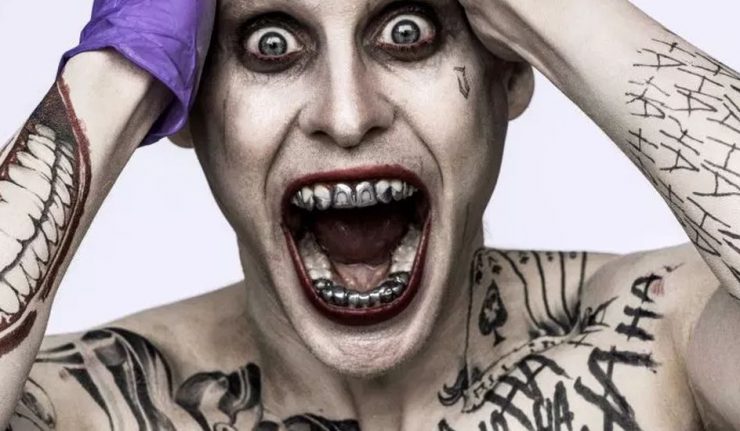 Jared Leto has probably given us the most eccentric Joker in live-action films. The DCEU Joker, who first debuted in Suicide Squad (2016) is confirmed to be receiving his own stand-alone film.

Variety recently shared the news that Jared Leto will reprise his role as the Clown Prince of Crime in a newly announced DC Extended Universe movie. There is little information on how the plot will go, however, it plans to follow a story of upcoming DCEU films surrounding Batman villains and heroes. Suicide Squad‘s Harley Quinn has also been confirmed a stand-alone film for Margot Robbie’s character. As for the order of the new Joker film, it is speculated it will follow Harley’s film, and will in turn be followed by Birds of Prey.

There is a heavy string of films coming up, but some fans are worried about the quality. Leto’s Joker left an odd impression in our minds. Was he a mobster? Was he insane, or just a whiny man-child angry about losing his crazy girlfriend? I hope they’ll be able to reprise who the Joker is without severe morbid imagery. My hopes that the film won’t just be a violent massacre or carry countless torture scenes. Warner Bros. planned to create the DCEU Joker based on Todd Phillips’ representation.

If we do see the Joker before his own feature film, his true evil and competencies should show up in the upcoming untitled Batgirl film. Let’s see what you can do with this hot mess, Warner Bros.!