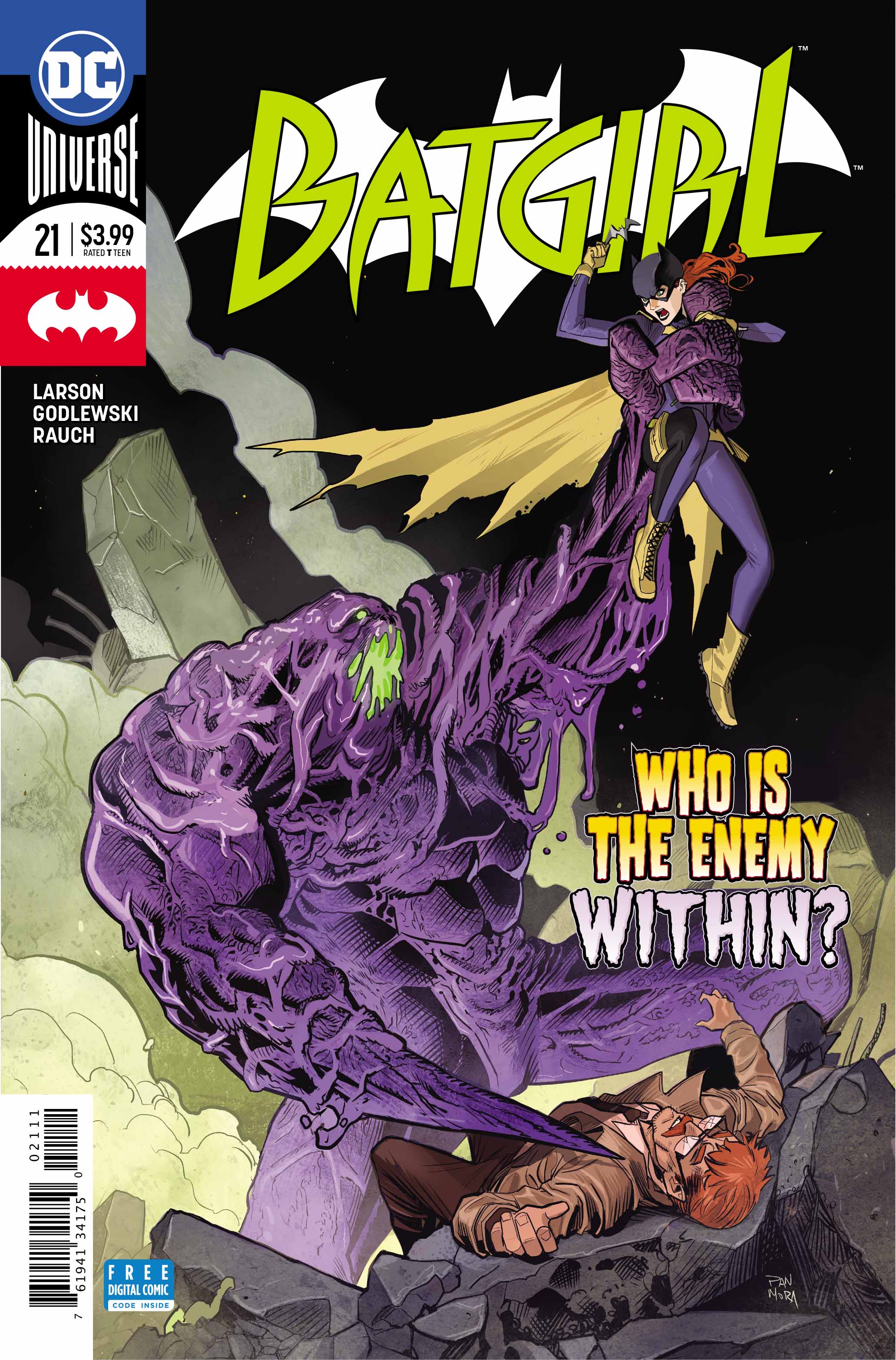 With The Penguin and his son behind bars, Burnside is safe once again, thanks to Batgirl. That is until women begin falling unconscious in their bathrooms mysteriously. After talking to the partner of a victim, Batgirl finds out that the attacker is a goo monster. Conducting her own investigation of the crime scene, Batgirl find something that the police had missed. Three of the five crime scenes had the exact same body product. Racing into action, Batgirl heads to the facility that sells the product.

Whilst searching the facility, Batgirl comes across Commissioner Gordon. The two utilise their detective skills and head over to the manufacturers of the soap. Finding a large container of a weird looking substance. Taking a sample they rush to the hospital, only to find that the victim’s body doesn’t contain any of the substance. While this has Gordon stumped, Batgirl does a little corporate digging, finding out that the owner’s previous business used to dump their waste into the harbour. 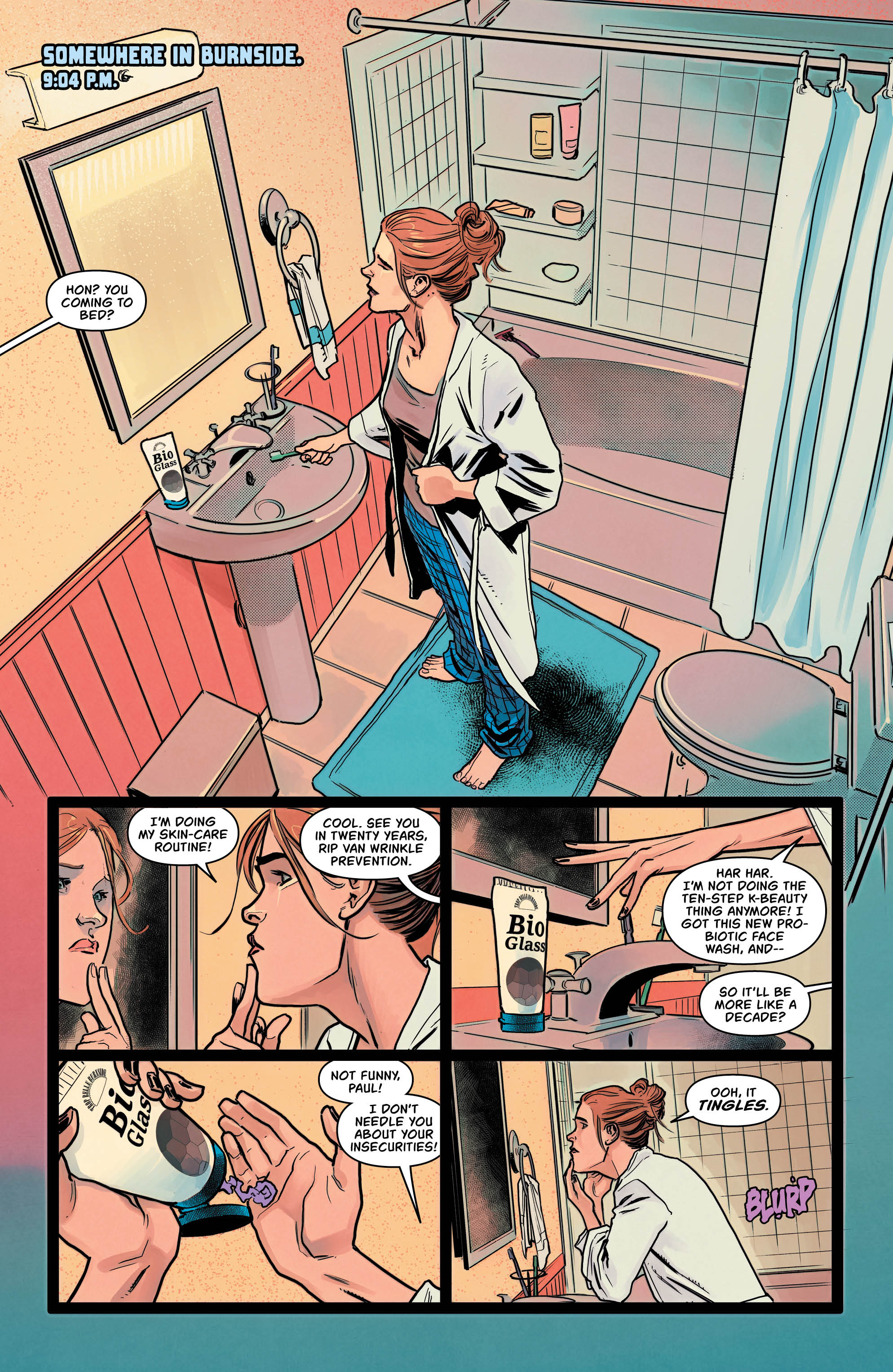 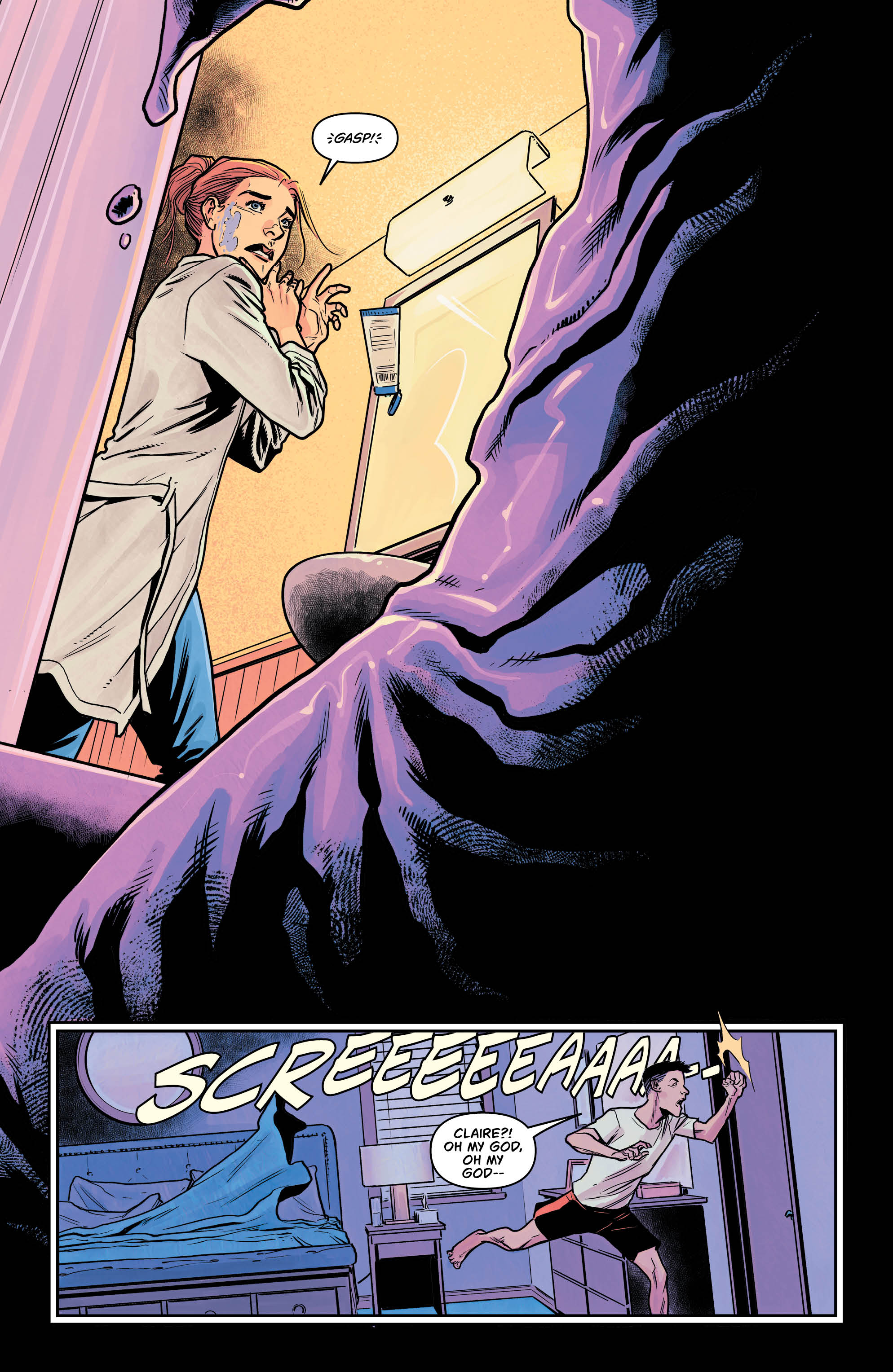 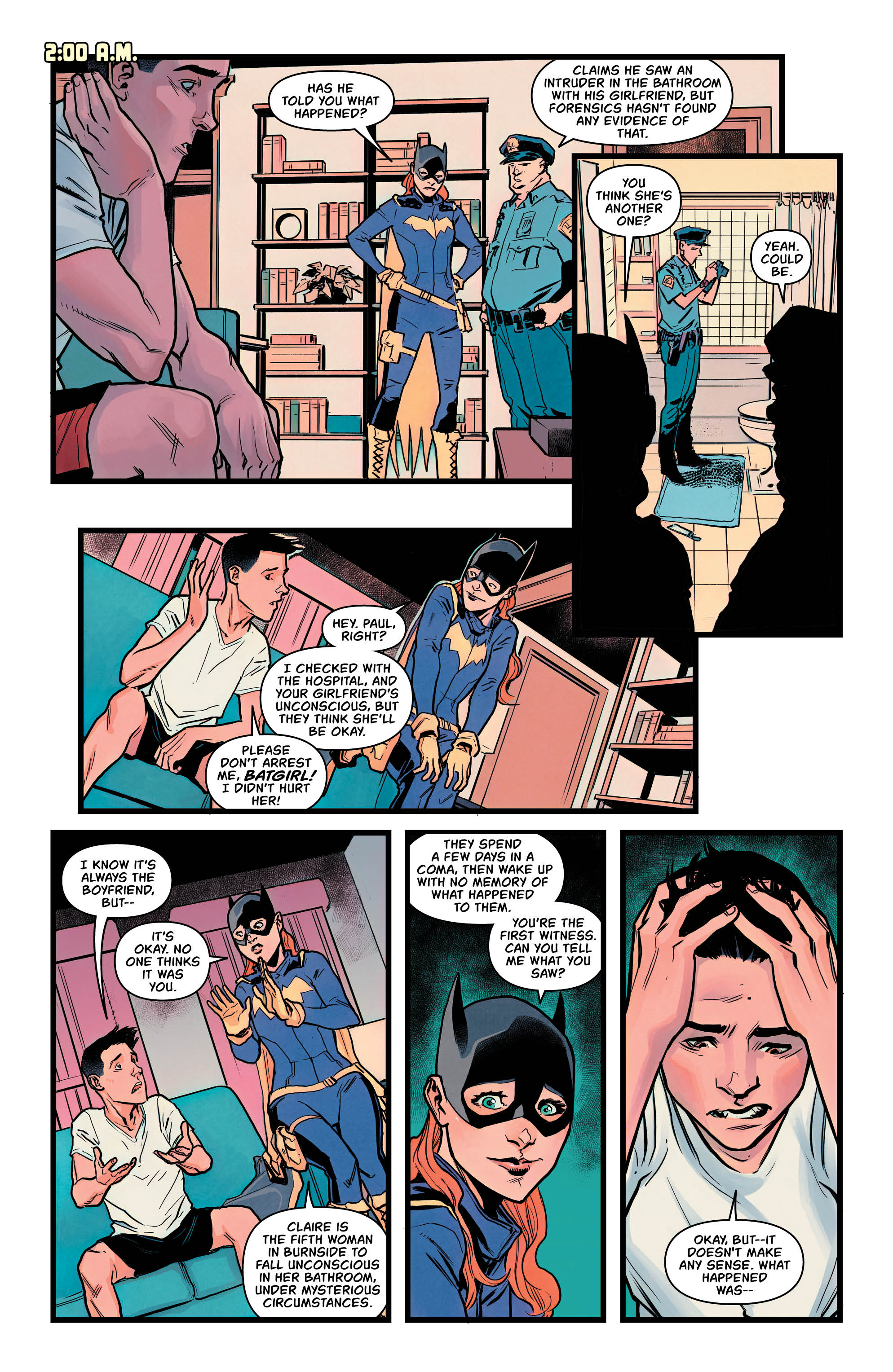 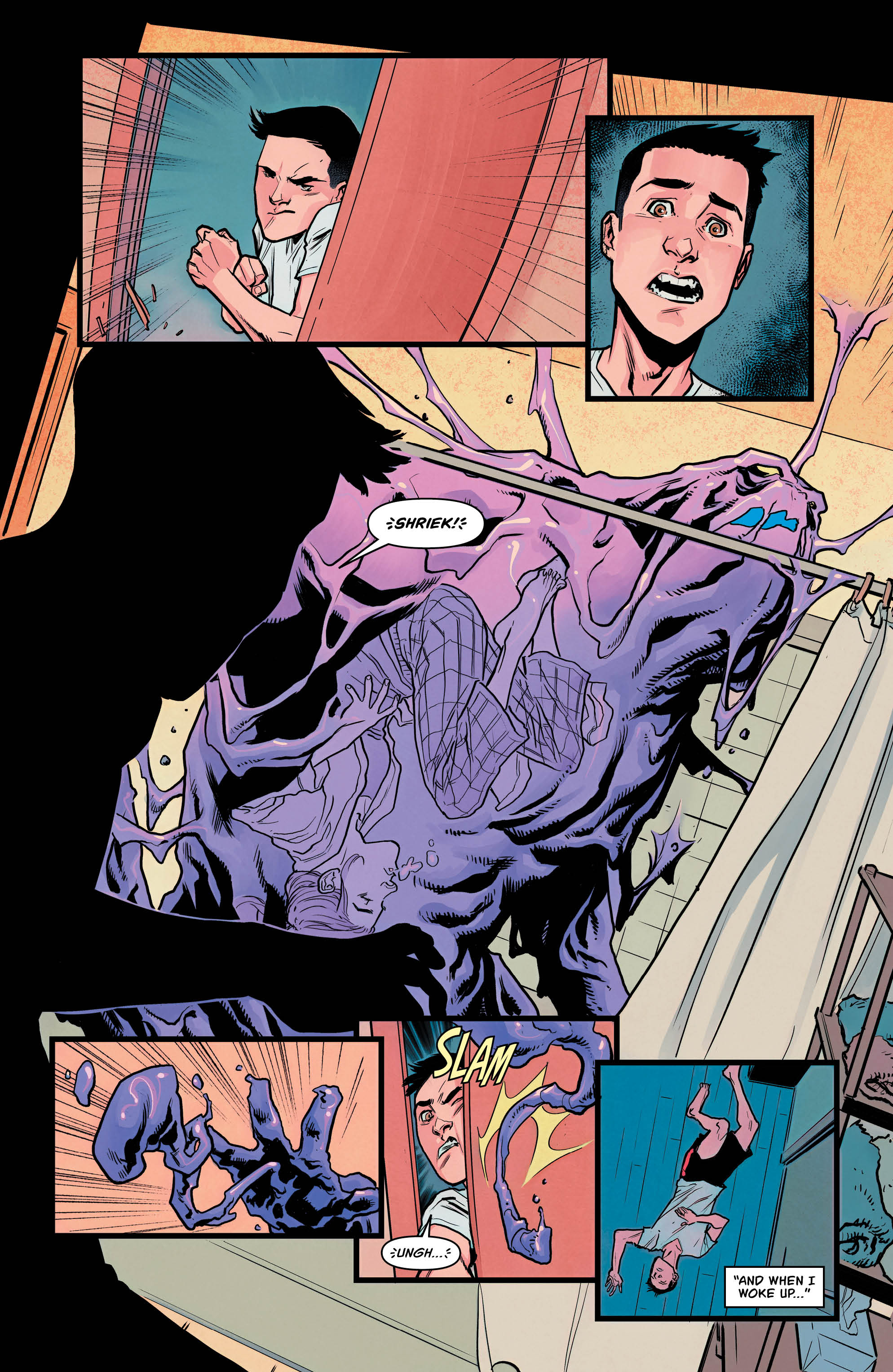 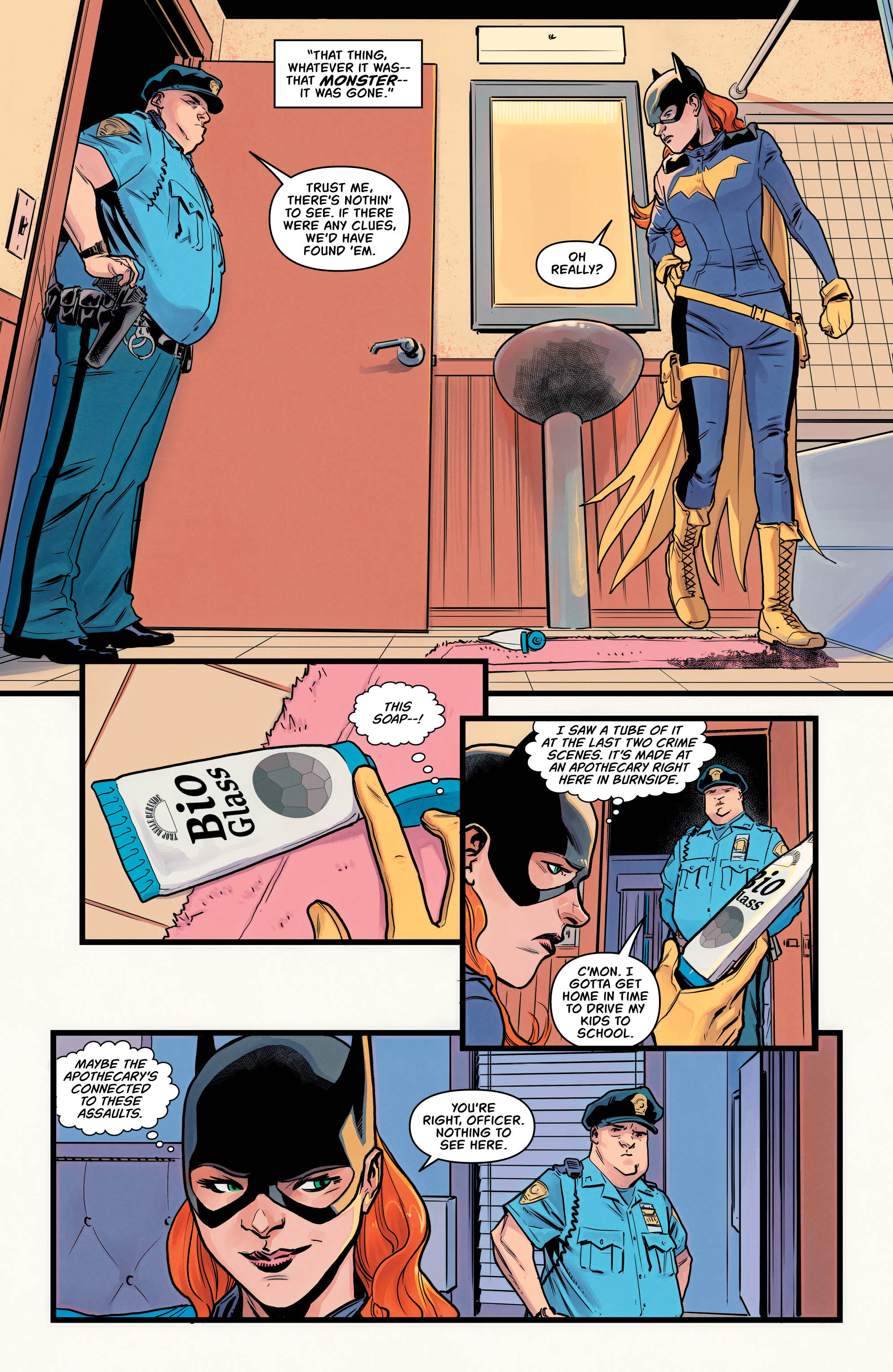 Hope Larson does an excellent job of writing a story that combines both the blood-pumping action and thought-provoking puzzles that we’re so used to in Batgirl. Additionally, we get to see a warm, heart-felt undertone this issue. Seeing Barbara uncover the secrets of this investigation with her father was really heart warming. Larson does a fantastic job of writing the pair together, giving them a warm relationship and witty banter we’ve come to know.

Yet again, the artwork in Batgirl is pure class. Scott Godlewski does a brilliant job with expressing the emotions of each person, as well as the flow of the action scenes. Each panel feels like you’re with them, uncovering the mystery as they do. Feeling what they feel, having a breakthrough when they do.

Everything about this comic screams brilliance. Batgirl is quickly becoming my favourite title at the moment.

Review: ‘Batman: The Enemy Within’