Monolith Raises Over One Million Dollars Within An Hour For ‘Batman: Gotham City Chronicles’ Almost At 3 Million Now 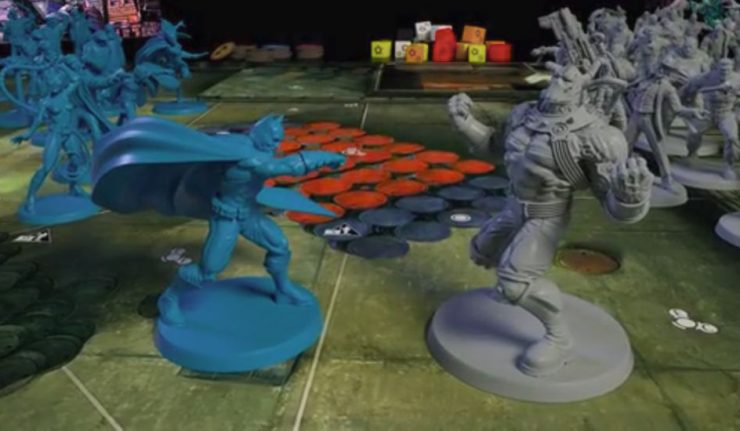 The epic creators of Captain Claw, one of the most addictive games from the 90s, are bringing us Batman: Gotham City Chronicles. Back in 2004, Monolith was acquired by Warner Bros. and it’s brilliant to hear they’re releasing a new DC game.

Monolith Games’ Batman: Gotham City Chronicles has raised over one million dollars within its first hour! And still going, almost reaching 3 million. They have superseded their campaign goal of $500,000. The Kickstarter can be found here and carries a wicked trailer for the game and board game; which is completed with cards, dice, and miniature figurines designed after Batman, Nightwing, Catwoman, Barbara Gordon’s Batgirl, Tim Drake’s Robin, Bane, Killer Croc, The Joker, and Harley Quinn.

The description for the Kickstarter follows:

Batman: Gotham City Chronicles is a scenario-based miniatures board game where 2 to 4 players control the Dark Knight and his allies in their never-ending battle against crime through an asymmetrical and open game system.

Each game involves an action-packed fight where two sides face off. One of the players assumes the role of the Villain and controls the most notorious criminals of Gotham City. The remaining players take control of the Heroes, who must work together as a team to foil the Villain’s plots. Each side takes turns, pitting their strategies against each other in order to achieve their objectives.

Each game of Batman™: Gotham City Chronicles is played according to a scenario which describes the plot, location of the action, setup of the game, number of turns, and the specific objectives each side is trying to achieve in order to win the game.

The game involves two opposing sides: the heroes and the villain. We wanted to represent that dynamic up front by making it obvious from the art on the boxes. That’s right, boxes, because one box will not be enough to fit everything you will get.

But this separation has another purpose: it eases the setup of the game. The hero box contains the hero boards, screens, cards…everything the heroes need to play a scenario. The villain box contains the miniatures, tiles, dice, and everything needed to prepare the command board for the fight to come. These 2 boxes will constitute the core game, which include all the base offerings plus all the Stretch Goals we’re hoping will be unlocked during the campaign. 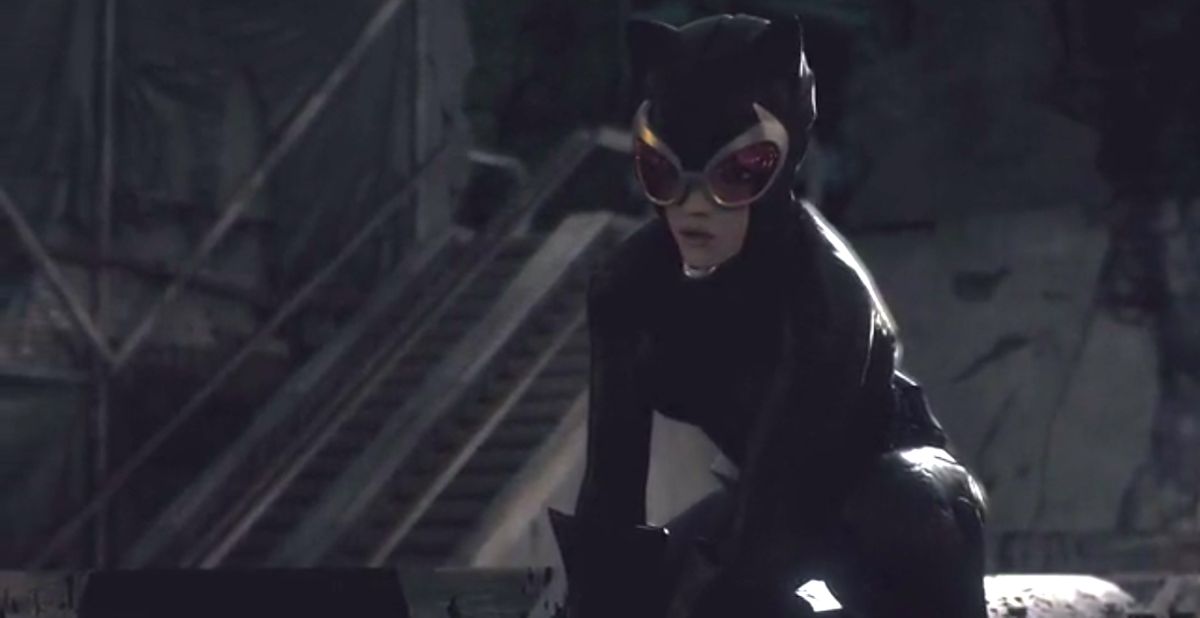 And it’s not a ridiculous cost either. Pledging $140 USD guarantees you a copy of the game including all access to the additional stretch goals. This includes The Penguin, Damian Wayne’s Robin, Red Hood, Solomon Grundy, Hush, and Man-Bat. The project also comes with optional buys for Wayne Manor, Arkham Asylum, Batmobile, and Versus expansions to the game. In addition, with each expansion, Monolith gives the pledger extra models, boards, scenarios, and ephemera. It’s a pretty sick deal!