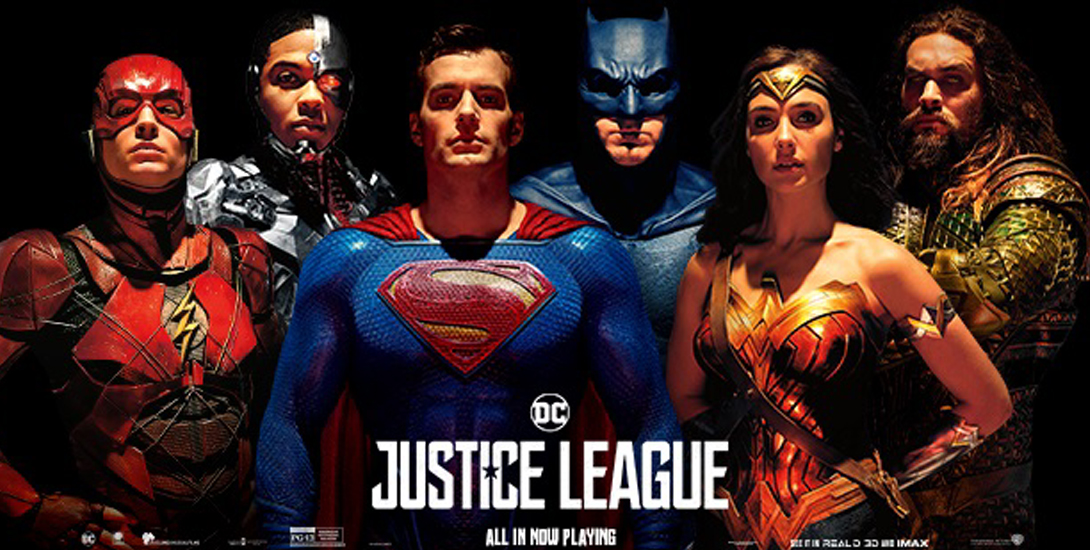 Justice League lands on Digital HD in just two days! While the coveted, sought after Zack Snyder cut will likely remain locked in a metaphorical vault, we will be getting some deleted scenes. There aren’t too many that will vastly change the movie in any way, but it’s something, right?

It was confirmed a few times that a Black Suit for Superman does exist for Justice League. The cinematographer Larry Fong confirmed that scenes were shot with Henry Cavill in the suit. While Henry Cavill himself teased a photo on Instagram.

For those unfamiliar with The Death of Superman, his first appearance post-death featured Supes sporting a black suit that help him to absorb the Sun’s yellow rays, allowing him to heal faster.

While we won’t be seeing Cavill sporting the black suit at the moment, we do have a deleted scene released on Friday. The short scene sees the resurrected Clark walking through the Kryptonian ship, where a black suit reveals itself to him.

His digitally altered face really is noticeably different than a natural Cavill. Unfortunately, in the scene itself, the suit is nothing more than an easter egg. Hopefully, the additional scenes will see him sport it, even if it is just for the briefest moment. The scene itself looks like it’s fully produced with special effects, sound, and music, but was likely left on the cutting room floor for time constraints.

Also, if you guys wanted a new wallpaper for your phones or computers, the Justice League UK Twitter released one of the final shots of the team from the movie. All six members of Justice League stand triumphant after winning the battle against Steppenwolf. It’s quite glorious and I will be adding it to my wallpaper folder immediately. 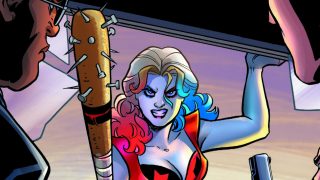