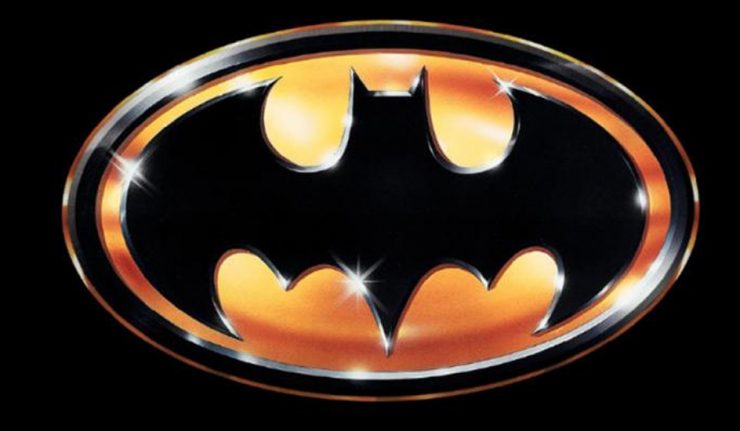 It looks like 2018 is the year Batman and Superman get their groove back!

The Dark Knight made his first full appearance in Doomsday Clock #3 and many fans have been asking the same question, “Why is the bat-symbol different from all the other DC books?”

During his initial confrontation with Rorschach we see that Batman has gone back to his older look of the bat in the yellow oval. Later in the book, we see he has also gone back to the more traditional gold utility belt.

It appears that it is not just Superman who is getting a costume revamp this year it looks like Batman will be returning to familiar look as well. Unlike Superman however, Batman isn’t putting his trunks back on just yet.

Why not debut the new look in Batman comics?

It has been confirmed that the Doomsday Clock is set one year into the future in the DCU. This book is giving us a glimpse at where some of the heroes and villains are in that time.

Gary Frank has also confirmed that this costume will be the one that the bat-books will use in the future once they catch up to Doomsday Clock.

We have yet to see Superman in full costume yet and we know that he will also be going through some costume changes as well. Will the Doomsday Clock show off changes to other characters as we move forward? With nine issues left to go you can be sure we are in for a lot more surprises.