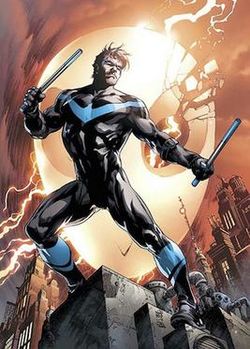 As we reported at the end of 2017, the Nightwing movie seemed to come off the DCEU project list, and its future still looks uncertain.

With the DC Movie Universe in a state of flux right now, nothing feels safe. Every other day the status of Ben Affleck as the movie Batman changes, like the wind.

Thankfully, whenever everything seems shaky, nothing is set in stone and tomorrow seems bleak, two ever reliable sources always deliver… The fans, and the internet.

The trailer lovingly pieces together footage from Christopher Nolan’s Dark Knight Trilogy, The Arkham games, and the YouTube Nightwing series. It shows the progression of Joseph-Gordon Levitt’s John Robin Blake re-discovering his heritage, and mourning the loss of Batman. We see the Court Of Owls, Catwoman, Gary Oldman’s Jim Gordon, and Michael Caine’s Alfred all join in on the action. 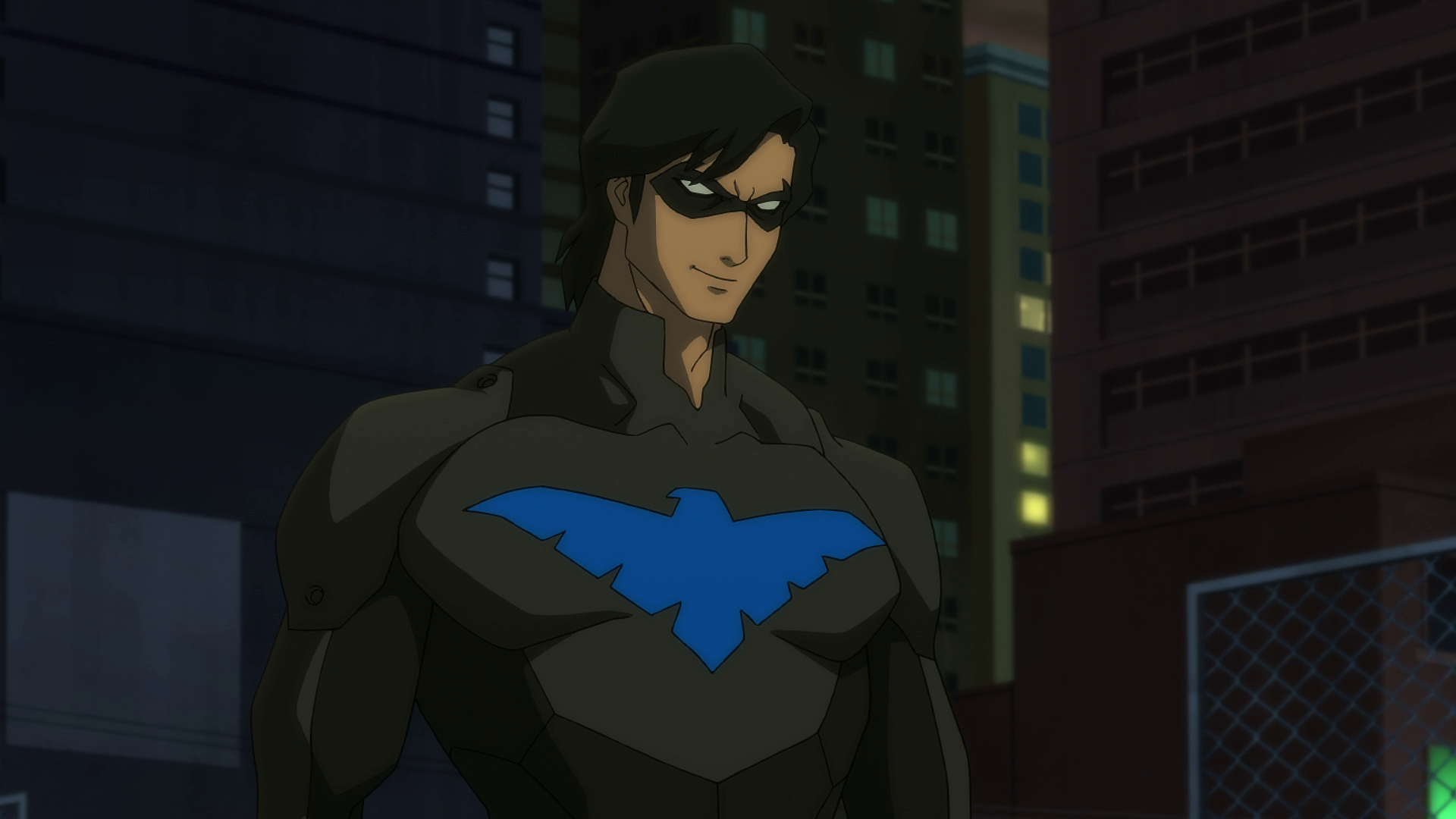 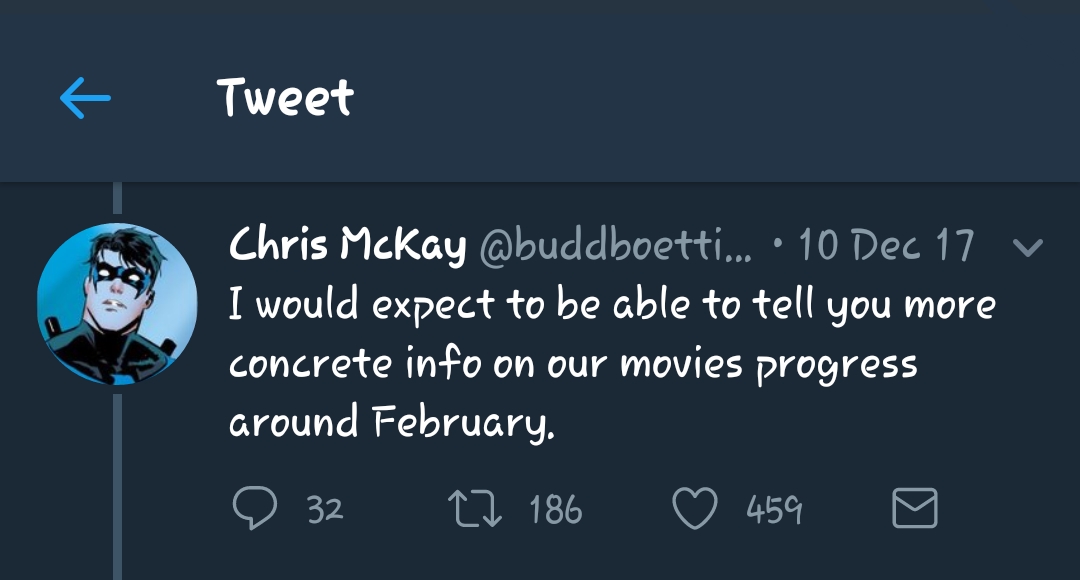 The feel of the trailer by stryder HD is reminiscent of Dick Grayson’s journey in the classic “Batman R.I.P.” and “Reborn” storylines by Grant Morrison, and show knowledge of and love for all the characters invloved.

With news of Chris McKay’s live action movie still in question, YouTube has saved the day.