DC fans can be All In with the ‘Justice League’ in March.

According to the movie’s Facebook page, fans can purchase the blu-ray on March 13. Dark Knight News reported the other day you can purchase the movie digitally a month earlier, February 13. The most interesting thing about today’s announcement was the promotional video attached to the confirmation. Make sure you stick around until the end.

Good news, bad news, or neither: it appears the version of the film released in theaters is what we’re getting for the home release. That doesn’t surprise me. I get the feeling Warner Bros. is ready to move on from Justice League, and releasing different cuts/versions of the movie will only prolong the next phase of their DC movies.

In addition to the release date, we now know the bonus features that will be coming with the 4K Ultra HD Blu-ray and Blu-ray 3D Combo Pack, thanks to Collider. 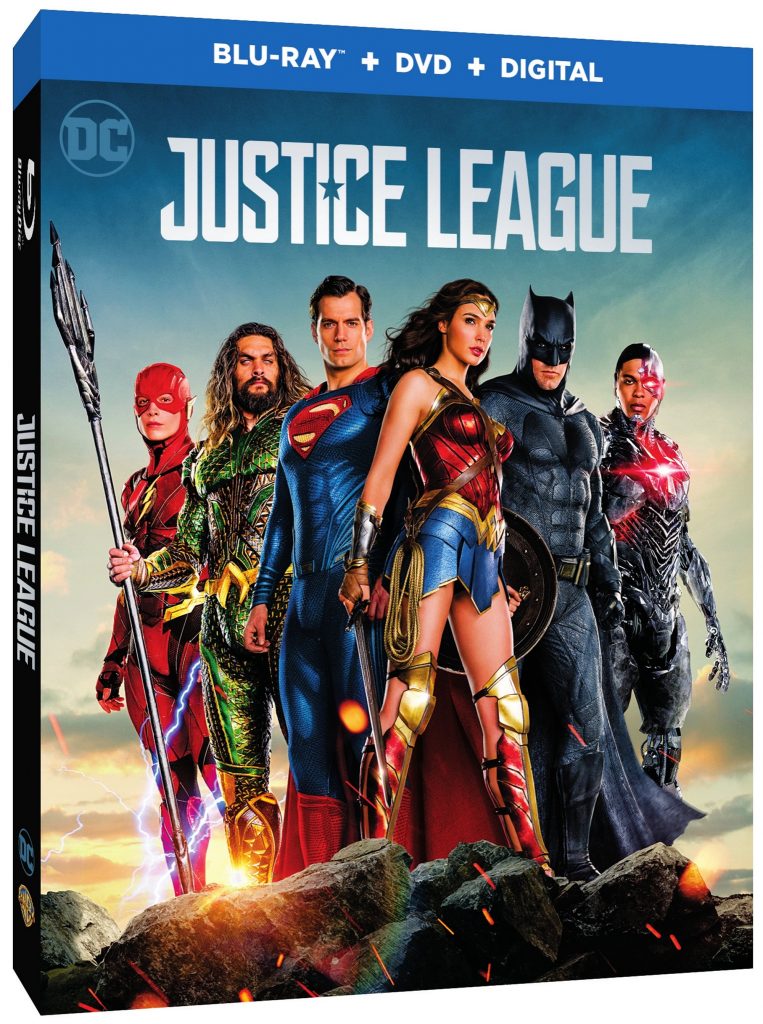 What say you, DKN reader? Will you be able to hold out until March, or unite your dollars a month earlier for the digital release? Sound off below!