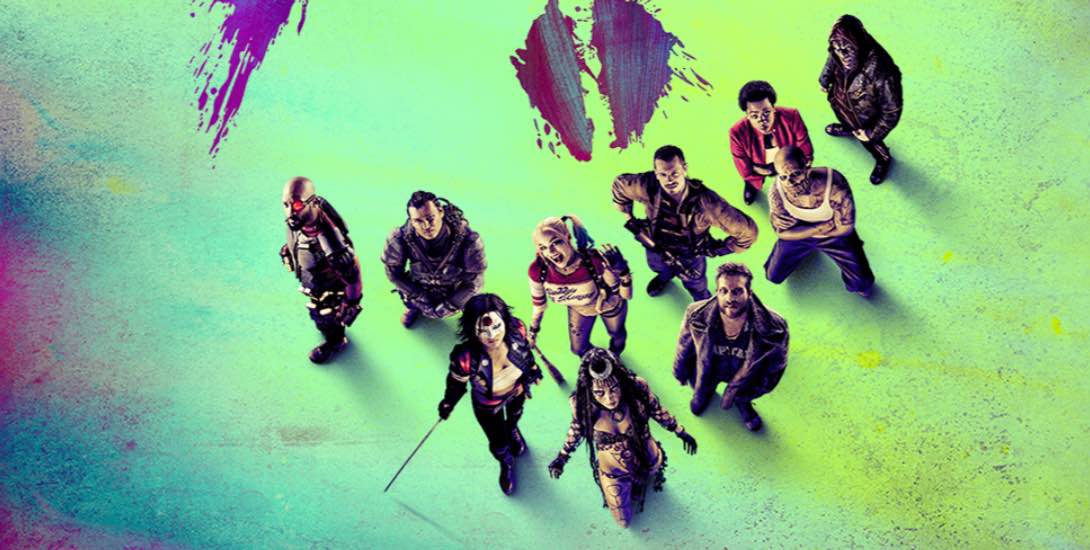 Suicide Squad director David Ayer went on the record about his feelings on the film’s poor critical reception.

David Ayer on the Critics

While promoting his new Netflix original movie Bright, Ayer took a moment to reflect on Suicide Squad. The movie received some scathing reviews, including a 26% rating on Rotten Tomatoes. Ayer on his reactions on the critics:

“It was a super polarizing movie. Incredibly polarizing. It was sh*t. Yeah, it was sh*t reviews. I got my throat cut. It made me gun shy. It’s like going to the boxing ring and getting knocked out is how it felt. And I had to go into the ring again. And directing is a confidence game, because you’re selling everyone on something that only exists in your head. The actors have to feel that confidence to trust that you know what you’re doing, and so does your crew. As a director, you set the tone. Really, it’s coming off that movie, I understood the pitfalls, I understood the dangers, I knew where the alligators hide, you know? And so I made damn sure I didn’t repeat any mistakes.”

Ayer on the Future

Fortunately for fans of Suicide Squad, Ayer is eager for his next DCEU film project.

“You know, I’m not a film school guy. I didn’t go to college. I’m kind of vocational in my outlook, and it’s like, Now I know how to make that movie! Now I could fix Suicide Squad! So… And I love the comic IPs. I mean, I’m a comic geek. And I love Warner Bros. and I would definitely go back. We’re kicking tires over there. We’ve got stuff in development.”