Watch the ’80s Version of the ‘Justice League’ Trailer 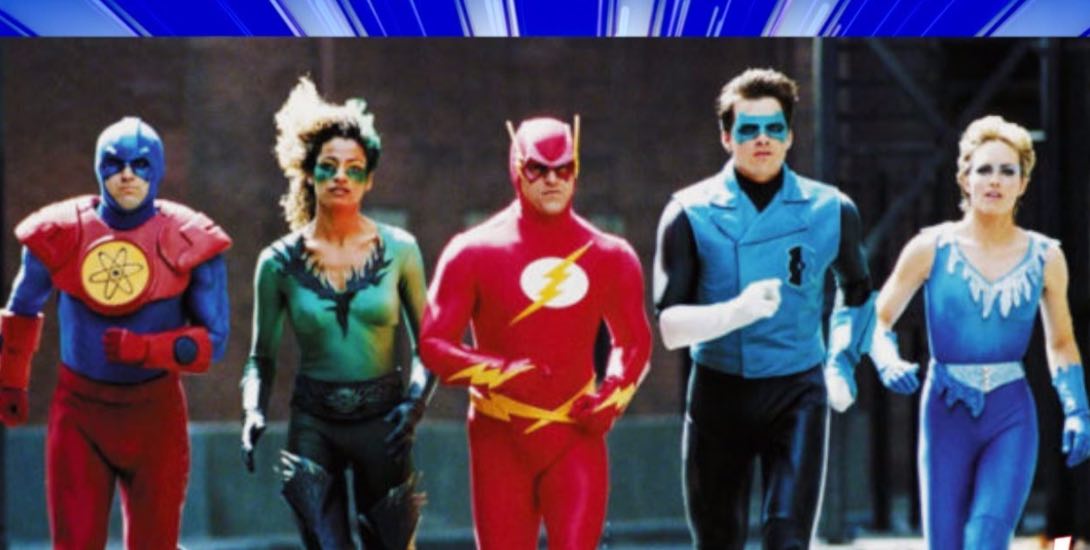 A fan made a ’80s cut of the Justice League trailer.

The trailer was recut and edited to look like an old grainy VHS tape. The trailer features the biggest tropes of a 1980s action movie commercial: synthesized music, freeze-frame title cards, and dramatic voice overs.

What Would be an ’80s Justice League Movie Look Like?

What could the hypothetical plot be to a 1980s era Justice League film? Steppenwolf would probably not be an extra-dimensional being, but be a corrupt, corporate businessman. And the Justice League would probably have a spunky kid sidekick to help them connect the intercity youth (Perhaps a potential Snapper Carr role?). Finally, Batman would have to go around after every battle and mutter “I’m getting too old for this sh–“. C’mon, you know that is what you want. 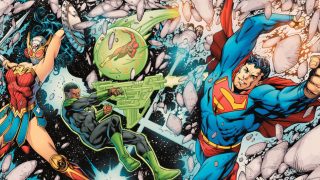