Could Bruce and Diana’s Relationship Turn Romantic in ‘Justice League’? 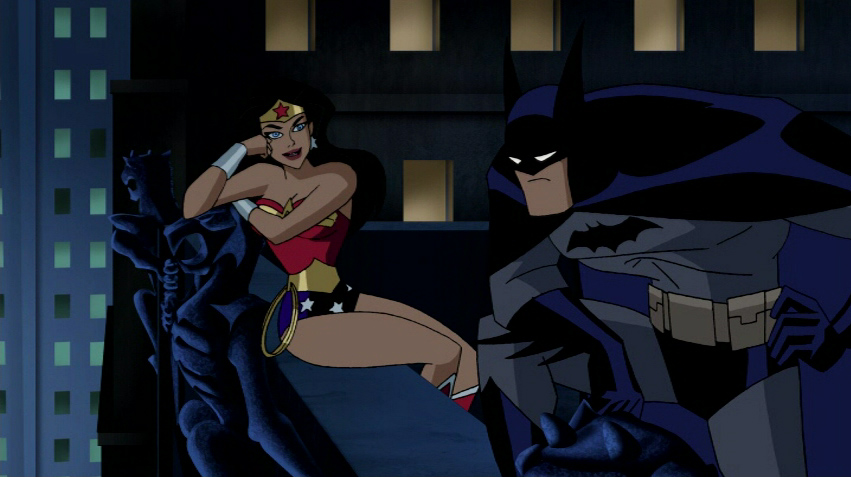 Although the public sees Bruce Wayne as a billionaire playboy, little do they know it’s just a facade to keep them off the scent that he’s Batman. He might be constantly seen with supermodels, actresses, and the like wrapped around his arms, but there’s only a few woman who have truly won the heart of Bruce.

The first one that comes to most people’s minds is Selina Kyle. This feline fatale intrigues Bruce more than anything, and if Batman Returns and The Dark Knight Rises taught us anything, they are more alike than they know. They both have trust issues, and Selina usually isn’t one to settle down, so while it usually never works out, many see them as true loves for each other.

The other usual suspect is Talia al Ghul. Daughter of the Demon. Ra’s is one Batman’s greatest adversaries, so it creates an interesting dynamic that his daughter as the hots for Batman. This (among other reasons) is initially what drove Ra’s to recruit Bruce to be his heir and take over the League of Assassins. While Talia’s feelings for Bruce seem genuine for the most part, her loyalty to her father usually trumps all, so when Batman disagrees with Ra’s on things like, oh say, destroying the world, it causes tension in their relationship. Although Bruce and Talia do have a child together in Damian, it wasn’t exactly consensual and it seems like their relationship has been rocky ever since.

If you are like me however, and watched the animated show Justice League/Justice League Unlimited, then you know that the dark horse for Bruce’s heart is Wonder Woman. Throughout the shows entire run, you could tell there was always a sexual tension between the two, one which Diana tried to resolve one night during a stakeout with the Dark Knight. Being ever the open book that he is, Bruce shut down her advances by explaining he’s a rich kid with issues and it wouldn’t work. Before Diana could retaliate, an alarm sounded in the distance, to which Batman jumped at the opportunity to answer and the conversation ends, but the tension remains throughout the show.

Not many think of Batman and Wonder Woman when it comes to superhero couples, and in fact, DC’s New 52 run had Wonder Woman and Superman couple up for a while. Sorry Lois. But Bruce Timm and company wrote it very well and in a way that felt natural and was believable, and sold me as one of the few people I could see Bruce being in a relationship with.

Apparently, the creative minds in the DC Films Universe (do we have an official name yet since the DCEU name was proven fake?) think the same way. Although their interactions were pretty short in Batman v Superman, Bruce and Diana did seem very flirty with each other, and Wonder Woman proved that they stayed in contact after the events of the film.

While describing how Justice League will explore Bruce’s relationship with the other League members, Ben Affleck does mention the potential romance of Bruce and Diana. He said that the film gave him a chance to “play the dynamics, the sexual tension with Wonder Woman, the regular old tension with Flash.” He then jokes, saying you “can’t be around Jason Momoa and not have sexual tension.”

As I said before, we already saw some tension between Bruce and Diana in BvS, and we know they’ll be working closely together to recruit the other heroes. Could we be seeing a super-romance blossom? I guess we’ll find out next week, when Justice League hits theaters.

Whose your one true love for Bruce? What do you think of the cinematic relationship of Batman and Wonder Women? And what would their celebrity couple name be? WonderBat? BatWonder? Dianuce? Let us know!