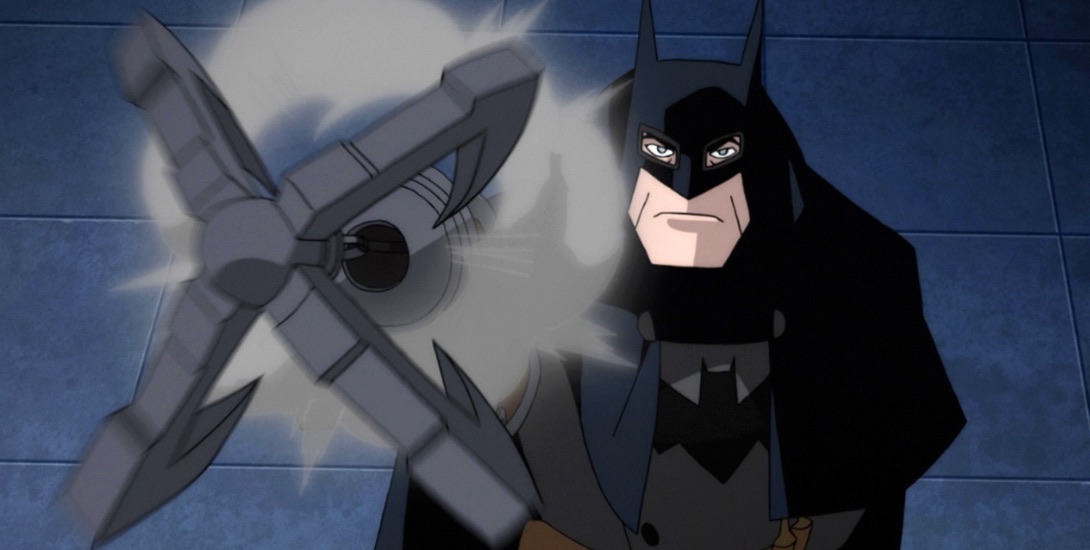 Superheroes have been around since 1938, starting with Superman. Closely after, Batman followed in 1939. Since then, more and more heroes have joined the fray in battling evil in the DC Universe. With almost 80 years of history for our favorite heroes, we all have an idea of who they are.

While the comic book medium can be a little daunting for a newcomer, it’s important to note that there is a “continuity” to the story. While Batman and Aquaman may not be chumming it up every issue, there’s a “main story” and timeline happening within the Universe that’s considered the “real” DC canon.

To keep things fresh, DC decided to make something called the “Elseworlds”. These were alternative takes, or what if stories, of our favorite characters that freed writers and creators from the shackles of continuity. What if Kal-El’s ship landed in Soviet Russia? What if Oliver Cromwell lived longer and the United States became a nation run by a corrupt theocratic government? Or, what if Bruce Wayne lived in the Victorian Age as Batman and was hunting down Jack the Ripper in Gotham?

That last one is a story called Batman: Gotham by Gaslight, and is the first Elseworlds story to get the DC Animated Movie treatment. The film’s trailer can be viewed here:

Interesting to note that the film is Rated R, joining the ranks of Batman: The Killing Joke and Justice League Dark.

No release date has been announced, but the film is due out in 2018 on digital and physical platforms.