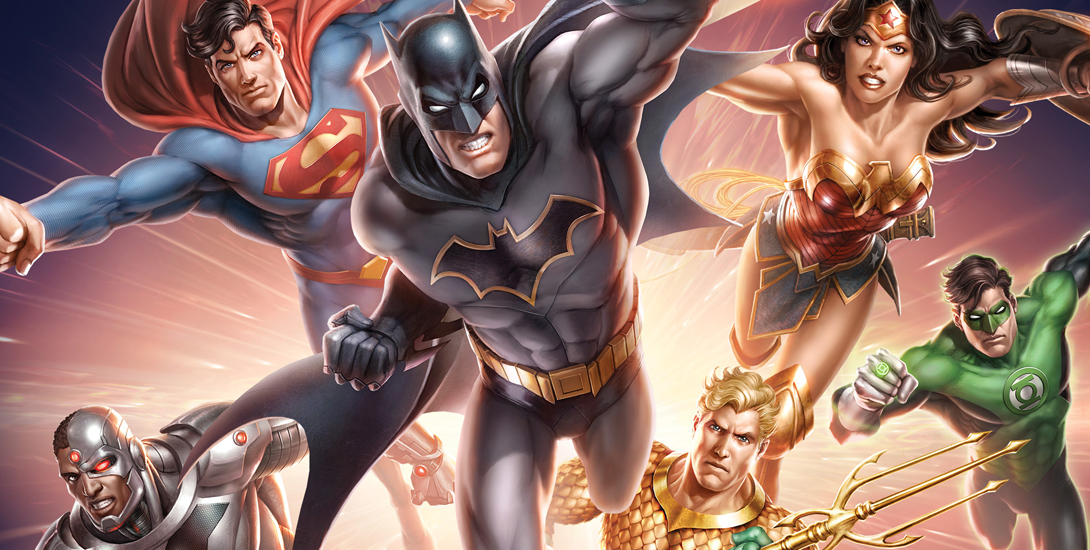 DC Comics has had some issues, until recently, with films that didn’t have Batman in them; however, their animated films have been held in high regard. I personally think the dawn of great DC animation projects started in 1992 with Batman: The Animated Series. They have been perfecting the craft ever since. For the last ten years, they have churned out animated films that rival that of any live action superhero film. For the anniversary, a 30-film collection is being released and DC All Access has the inside scoop.

“Over the past ten years, DC’s animated movies have taken us to the New Frontier and to the Throne of Atlantis. We’ve gone Under the Red Hood, have faced a Crisis on Two-Earths and staved off a Doomsday and Apocalypse. Now celebrating its 10th Anniversary, the DC Universe Original Movies have represented super hero storytelling at its best, and are now being celebrated with a beautiful 30-film anniversary collection. DC All Access goes one-on-one with some of the people behind the movies, while getting an exclusive look at what’s included with the collection. So, who’s up for a weekend marathon? Justice League – Batman Comic Book Origins”

Dark Nights: Metal has brought us some intense versions of evil Batmen, but Justice League #32 brings us their version of a Batcave. If you have been enjoying the Metal storyline, JL #32 is another great piece to flush out that story. If you just want to catch a glimpse of these special caves, and a ton of other cool things coming from DC Comics, DC All Access has you covered.

“Halloween may be over, but if you think the terror has ended, think again! The Justice League has been trapped by the evil Dark Knights in the newest Metal tie-in, plus Deadman returns in a comic written and drawn by the legendary Neal Adams. Plus, we unbox the latest from Funko’s Legion of Collectors, dip into the brand-new Jetsons comic, break the law with Batman and help Jason Inman kick off the Jawiin Comic Drive for Soldiers with DC Publisher Dan DiDio.” 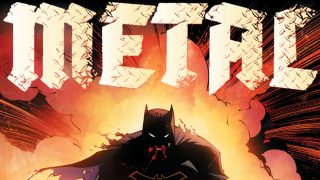 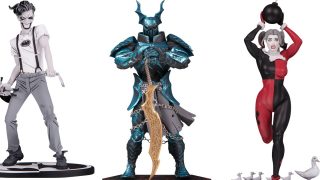