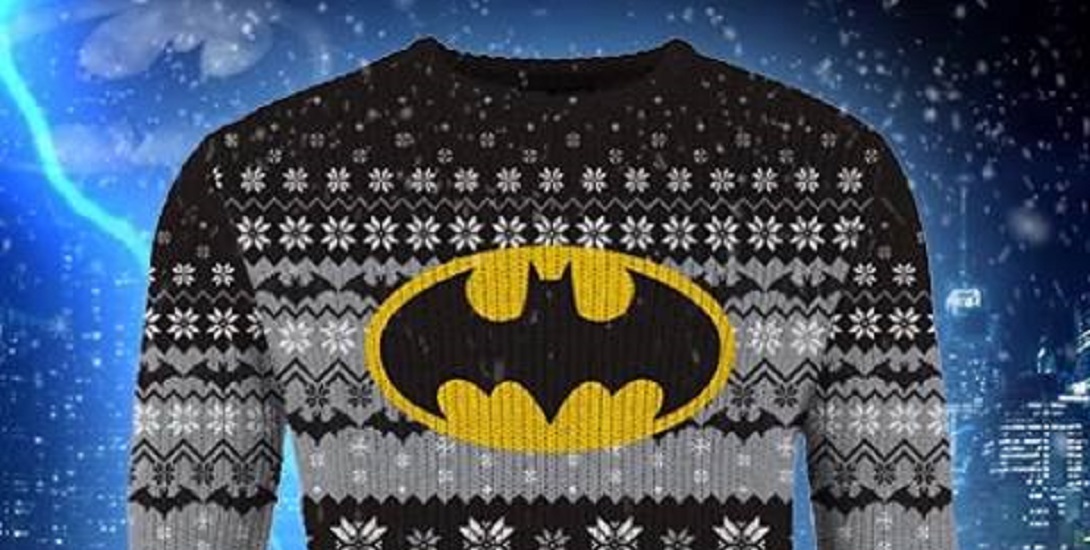 November is here! The Justice League movie is less than three weeks away, and with it comes a whole cavalcade of Christmassy wonders. Amongst the yuletide treats are some brand new Justice League sweaters from Merchoid. This is not Westeros, but winter is most definitely coming, and if they’re not the sweaters our grandmas think we deserve, they’re the justice apparel that we need.

These Dark Knits are everything you’d expect from Christmas sweaters. They’re bright, they’re loud, warm, wooly, and wonderwomanful. I would go as far as to say that they’re so resplendent that they’d even give Green Lantern a run for his money! Let those who worship evil’s might beware their power, they shine so bright! 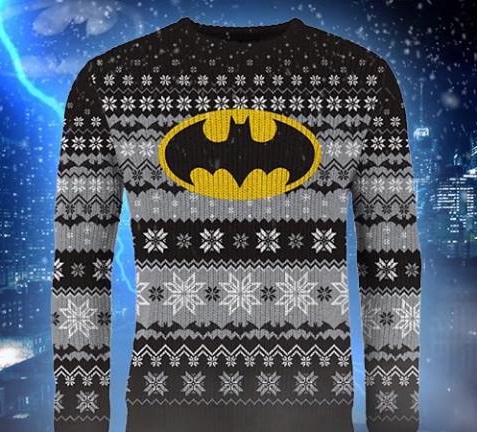 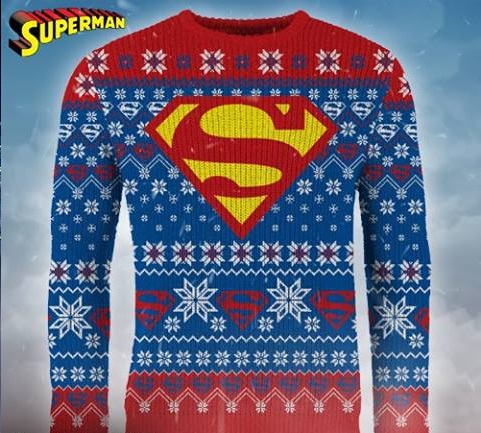 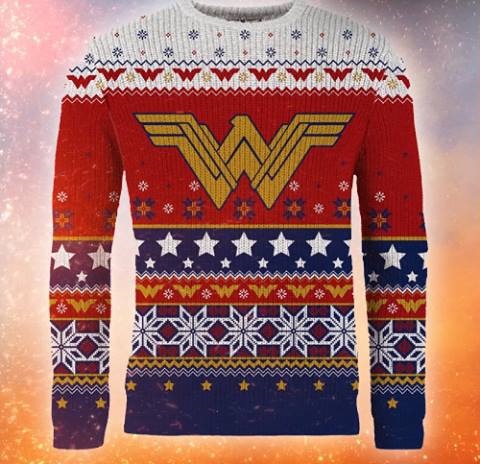 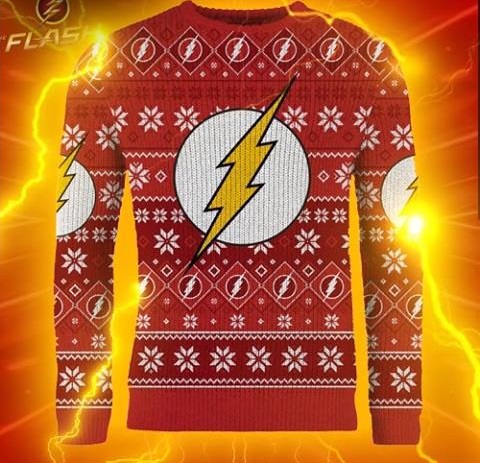 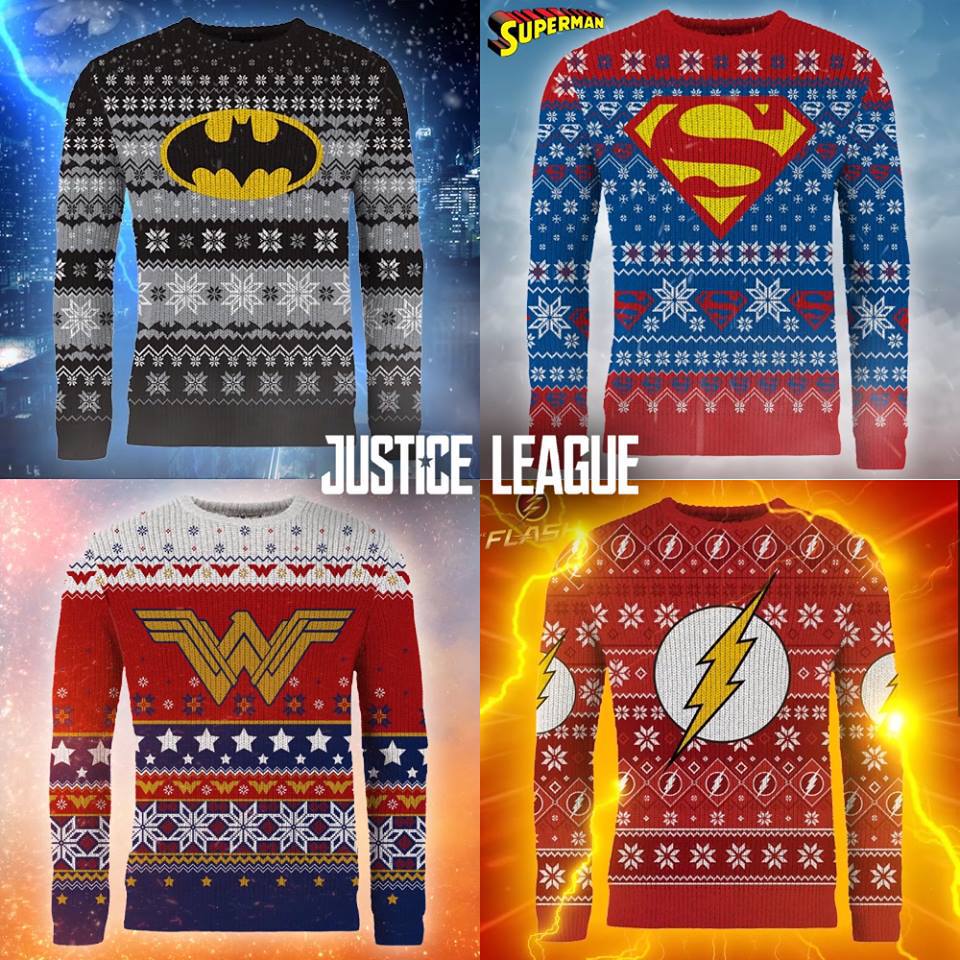 The four designs feature the insignia and colors of four League members (so far). Batman, Superman, Wonder Woman and The Flash. They look to be very high quality, and very high visibility. Like Lego Batman, I tend to wear only black… or very dark grey. I could have my arm twisted, and be made to wear The Flash or Superman sweaters, but the Batman one’s definitely more my speed.

Pullover, You’re Under A Vest!

Merchoid have a whole range of woolly wonders for Batfans in their range, as well as these great new Justice League sweaters. You can also find Batman pullovers, featuring the new Ben Affleck style Bat Symbol, or one with a classic Michael Keaton Bat Logo. If you’d rather embrace your inner villain, there’re two Harley Quinn designs, and a Joker one too! 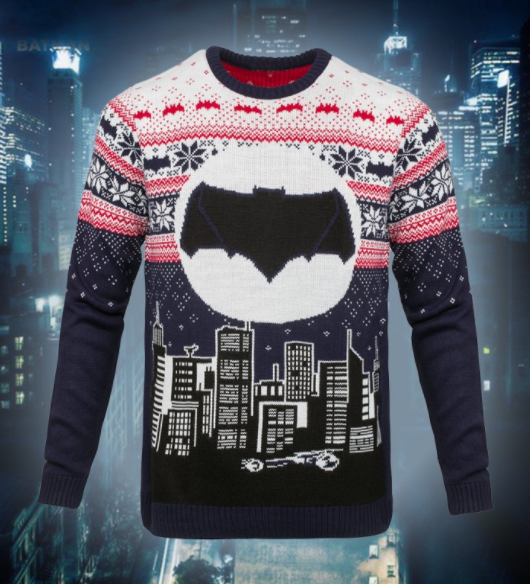 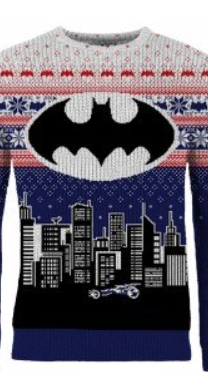 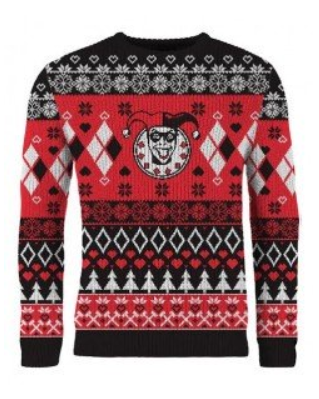 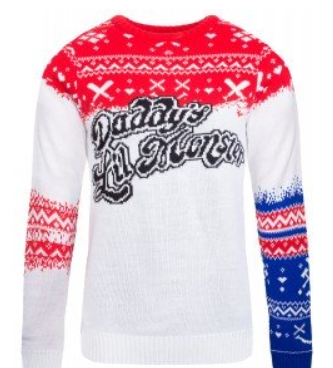 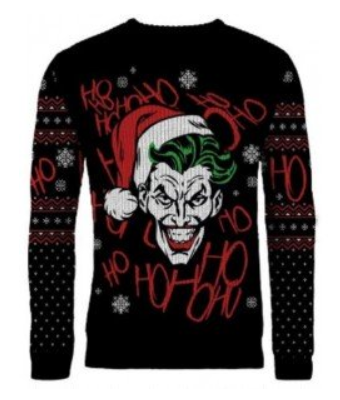 So warm up your cold winters with Justice, and some of your gift ideas could be all sown up right here. A stitch in time can unite the seven…

Steve J. Ray Over, under, knitwise, purlwise, and OUT.