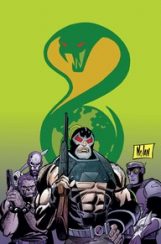 After six issues, Bane: Conquest finally has a direction.

This title has been a bear to get through, and I was just about ready to give up on it. The plot was meandering, the characters were boring, and the art was just okay. I thought I was giving the book too much time to win me over, and I still might be.

However, issue six finally puts the back breaker and his crew a sense of purpose: taking out an evil organization to pursue world dominance. It’s not original, but hey it’s a start.

I don’t want to try and summarize where we’ve been up to this point. Creator Chuck Dixon and Graham Nolan are halfway through their reunion with the character, and they’re taking him all over the globe. His motivations aren’t abundantly clear, but when are they? Bane has always been a simplistic threat in my eyes. In Knightfall, he wanted to wear down the Batman and then break him (which always confused me, if he wanted to prove he was better than the Dark Knight, why would he allow everyone else to weaken him before he strikes?). Here, he wants to take over the world. We get some good action, some threatening imagery, and a change of location that makes sense. I’ll take it! 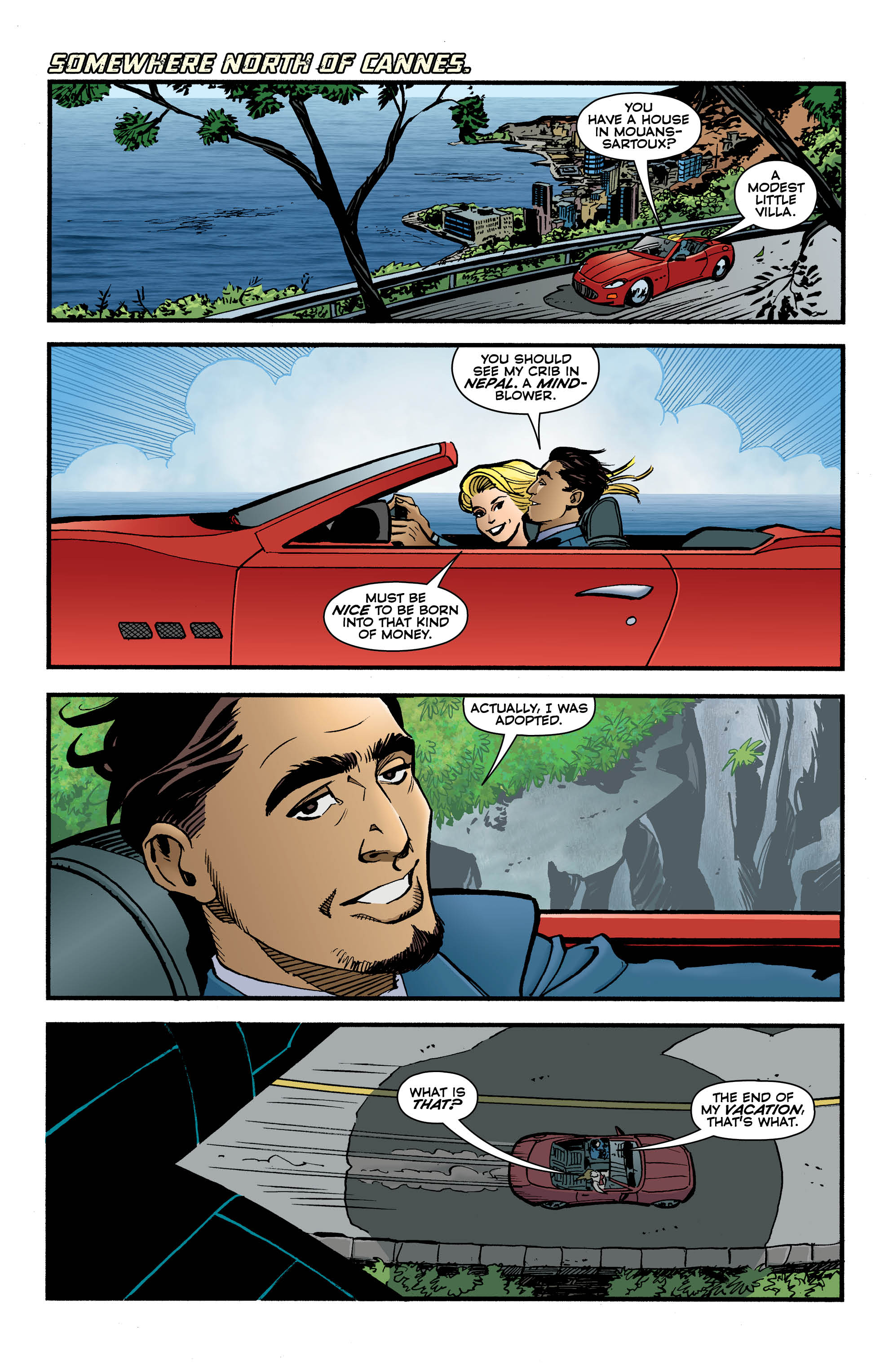 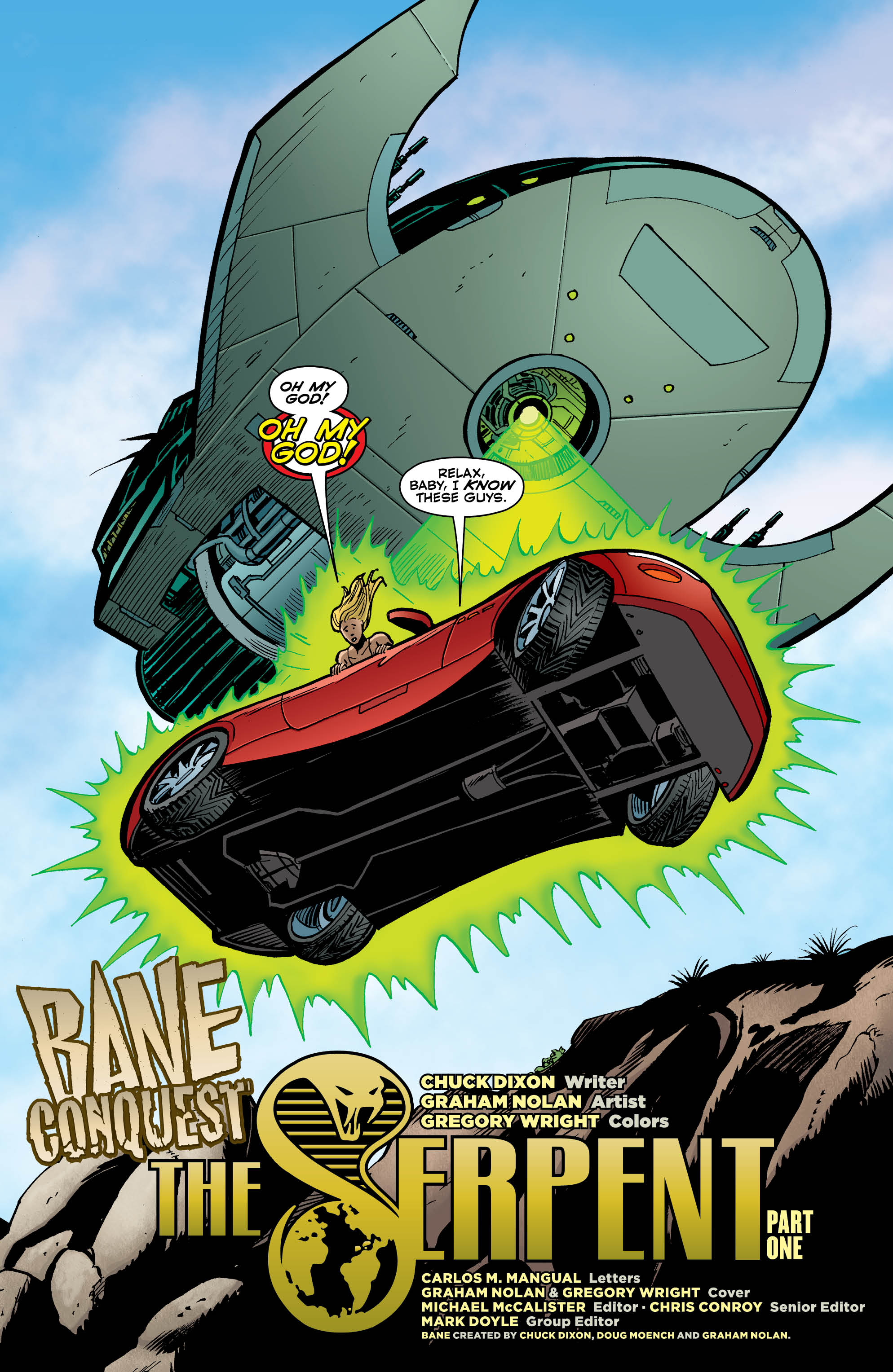 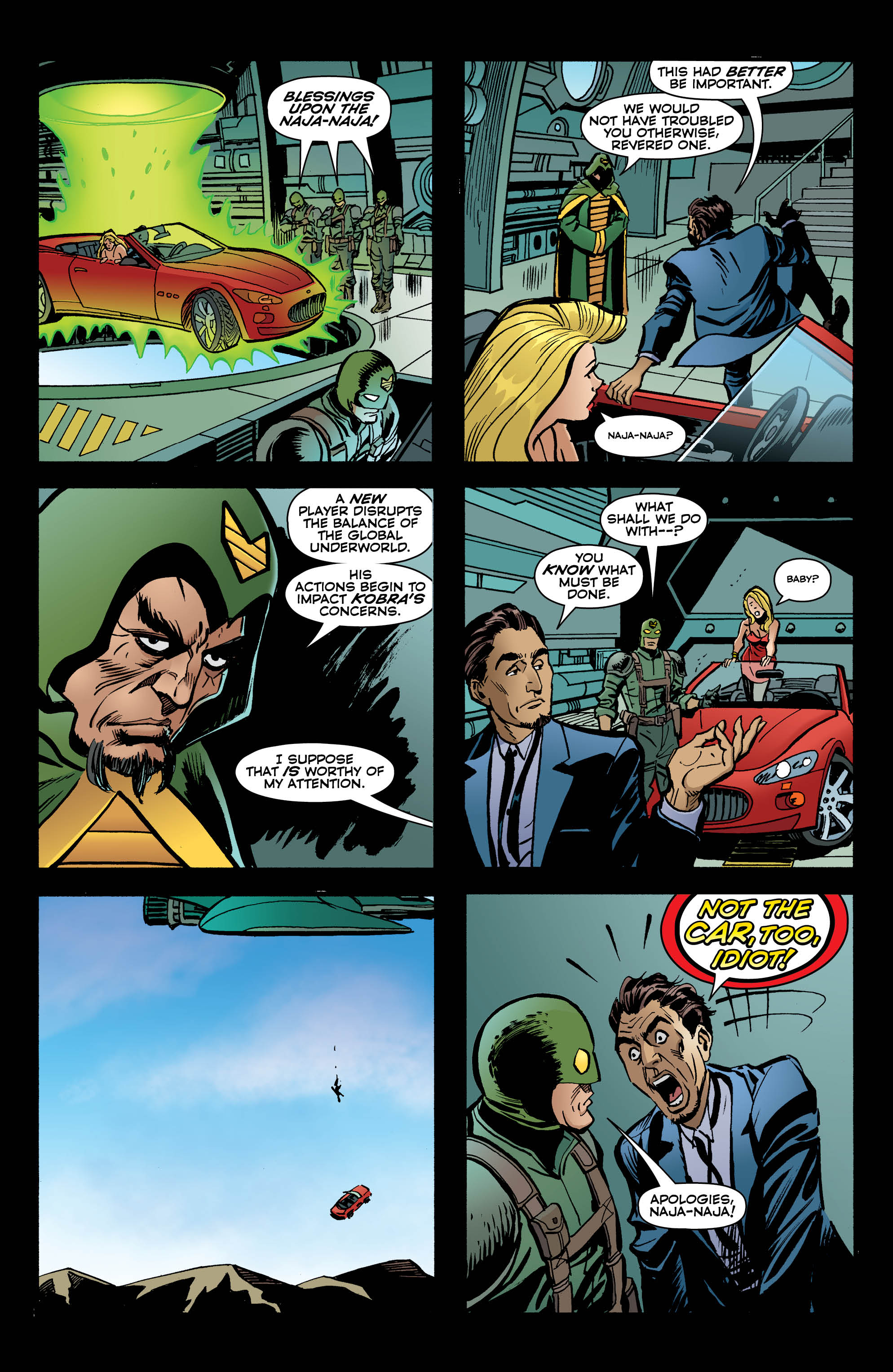 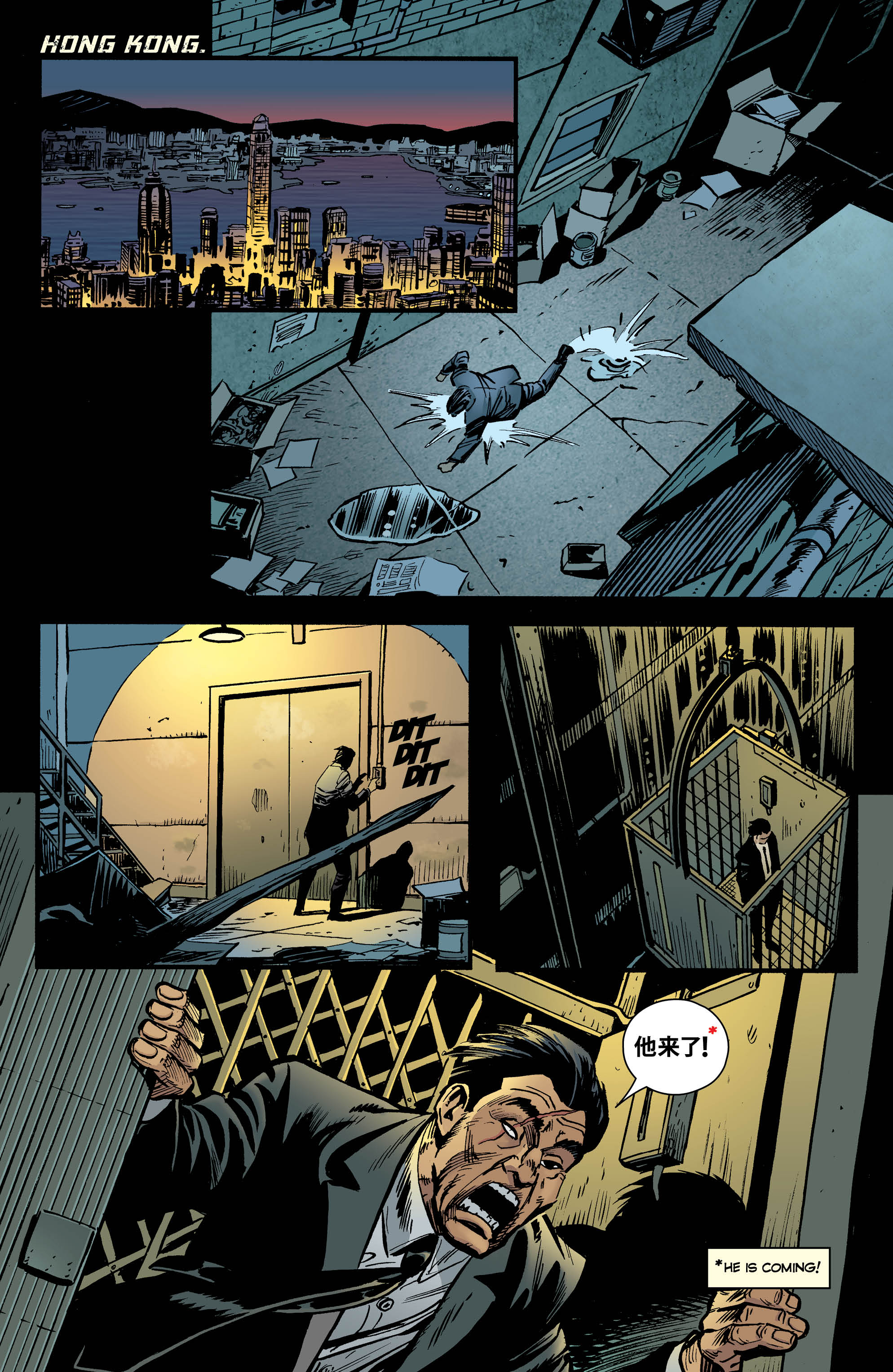 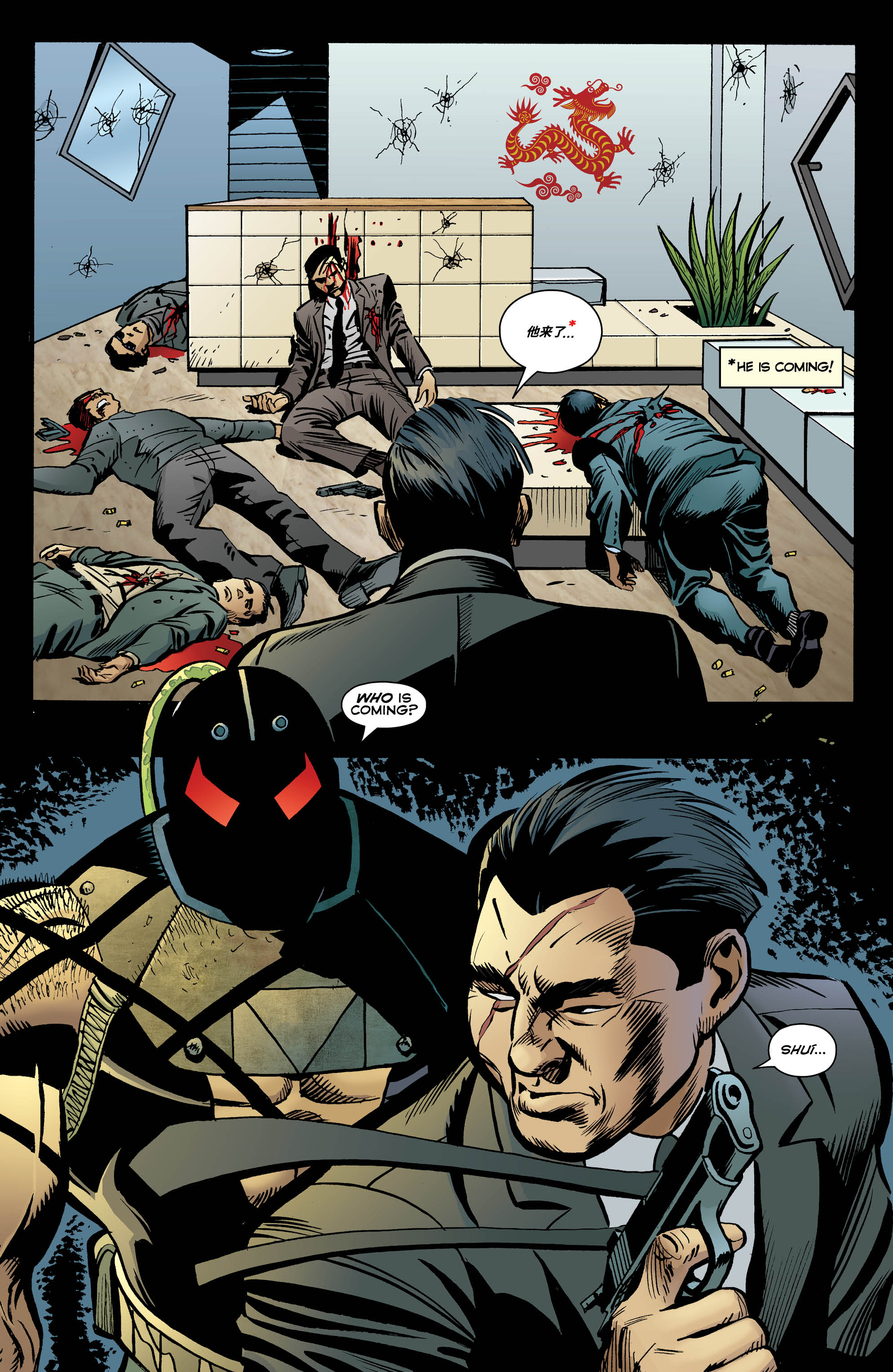 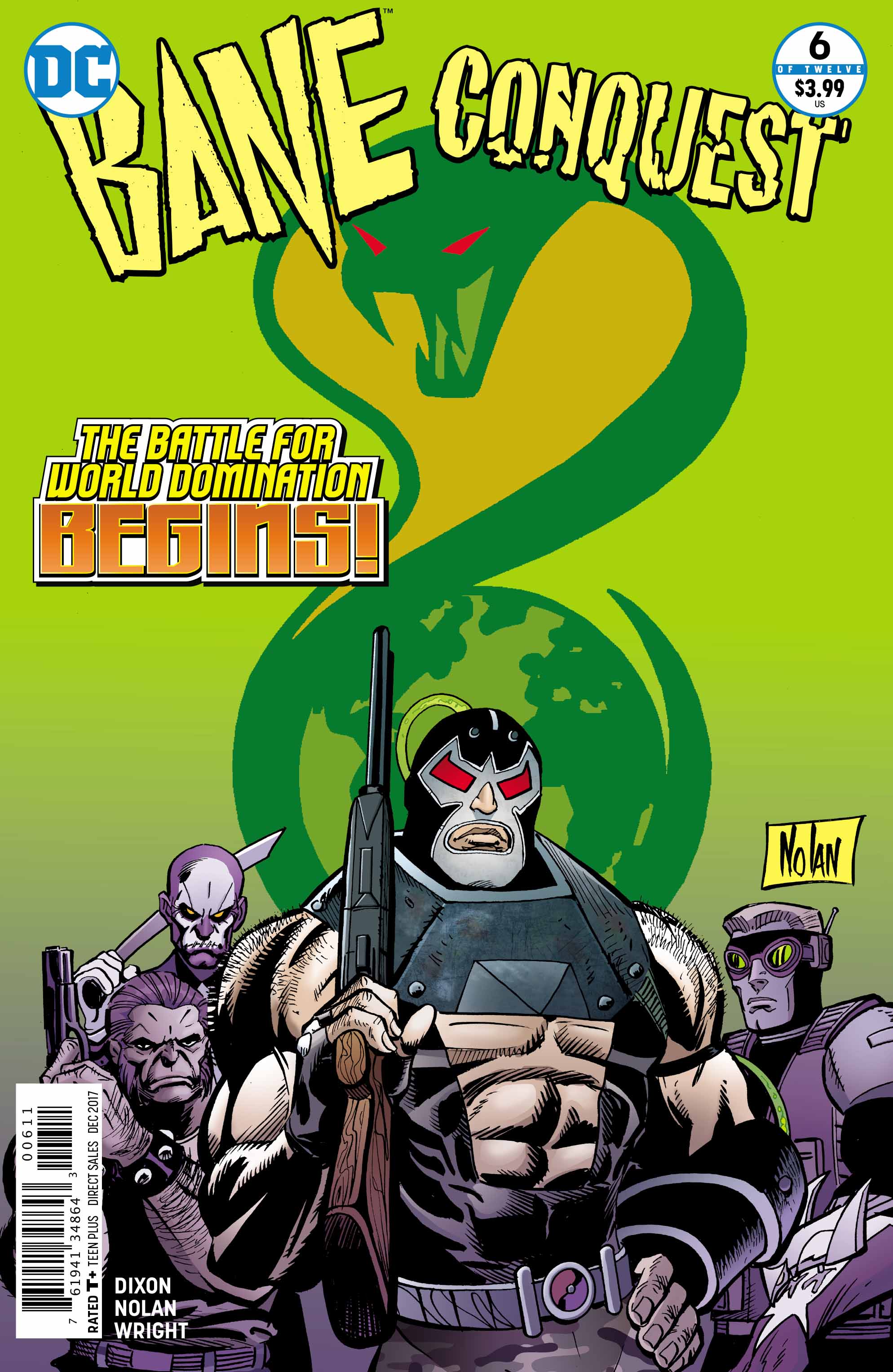 As for the art: more of the same. It seems to be identical to what we were presented with in the 90’s when Bane first made his debut in DC comics. While many fans may enjoy that, I don’t think more of the same here is a good thing. It just seems sloppy, and isn’t a treat for the eyes. Readers can forgive a weak story if the art is good but here, it’s just meh.

It may seem like I put a lot of effort into this review, but I feel it’s still more than the effort put into Bane: Conquest. The first five issues seemed confusing, disjointed and just weak. But issue six has a purpose, takes us in a sensible direction and teases a fun showdown for next month. While I was ready to write this one off, I’ll at least stick around one more issue. If you haven’t started this series, you’d better wait. Otherwise, maybe give it one more shot.