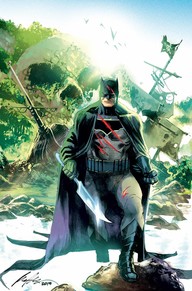 All Star Batman wraps up this week with issue #14, and while it may not cap the best arc of the series (that would be #5), it still sends the series off in an emotional and satisfying way.

We last left off with our hero and Alfred in deep trouble, having been taken down by Briar and his personal assassin. We kick off this issue inside of a plane with some tasty dialogue. Then, Batman’s first ally (see what I did there?) Alfred saves the day with a baller move. We end the issue with a final confrontation, a personal narration, and a heartwarming moment between the two main characters.

This arc has been a pirate adventure, and I’ve dug it. Snyder has pulled off an exciting 4-issue run that took the Dark Knight to the Caribbean and away from Gotham. While those stories personally aren’t my favorite, he makes them work here in thrilling fashion. And while Batman is in the title, these issues have been all about Alfred. His past and present have crossed paths in every issue and never collided. His secret agent ways have been key to the secret missions now. However, the backbone of “The First Ally” has been his affection for Bruce. Snyder has written some of the best moments between these two in their history. Alfred sees Bruce as his child and expresses his feelings in a sophisticated way that gets the point across, but doesn’t beat you over the head with it. Sure, it’s great to see the payoff at the end and the heroes stop the villains, but the emotions Snyder evokes between these two is what really sells this arc. I love it. 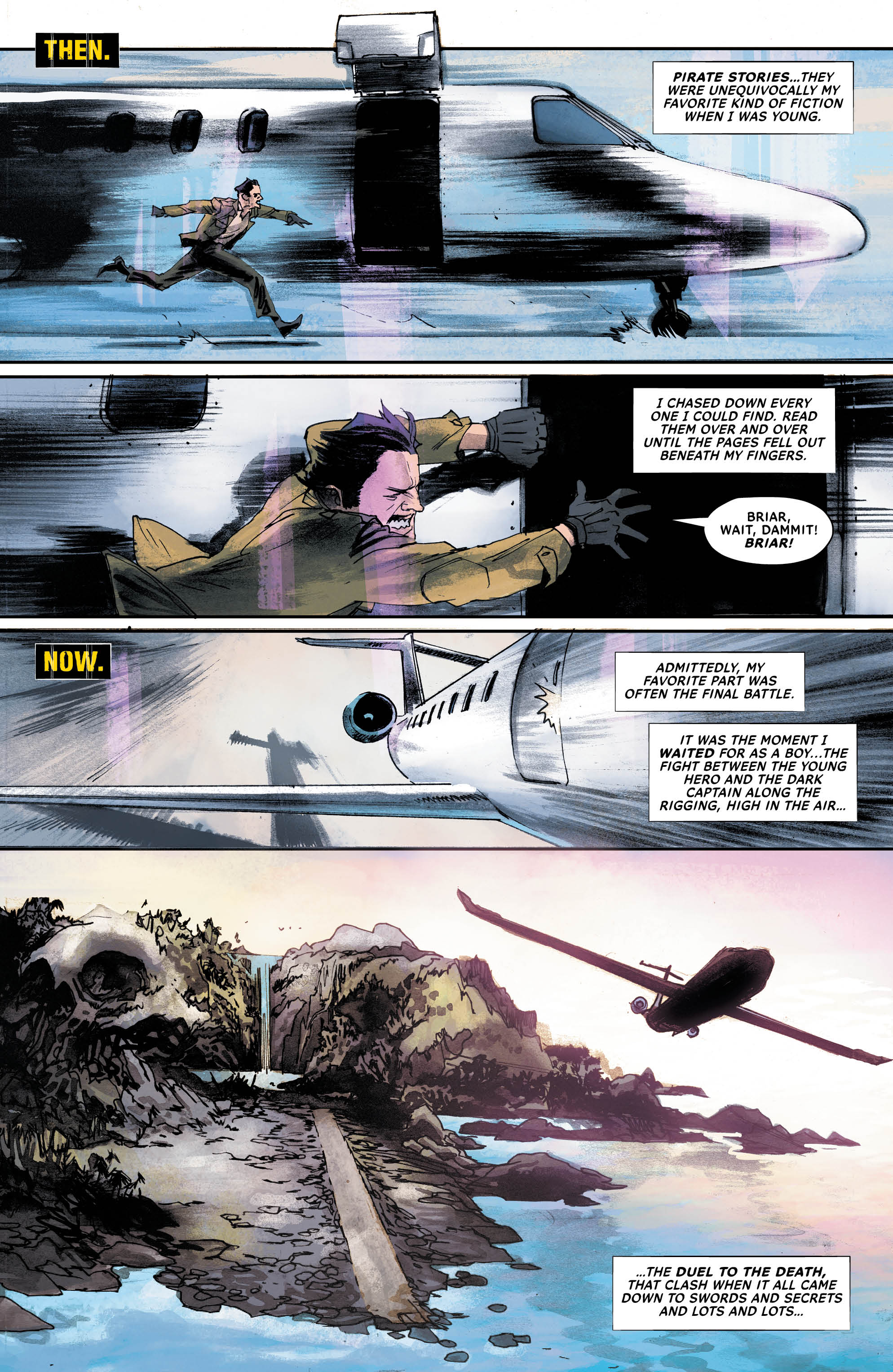 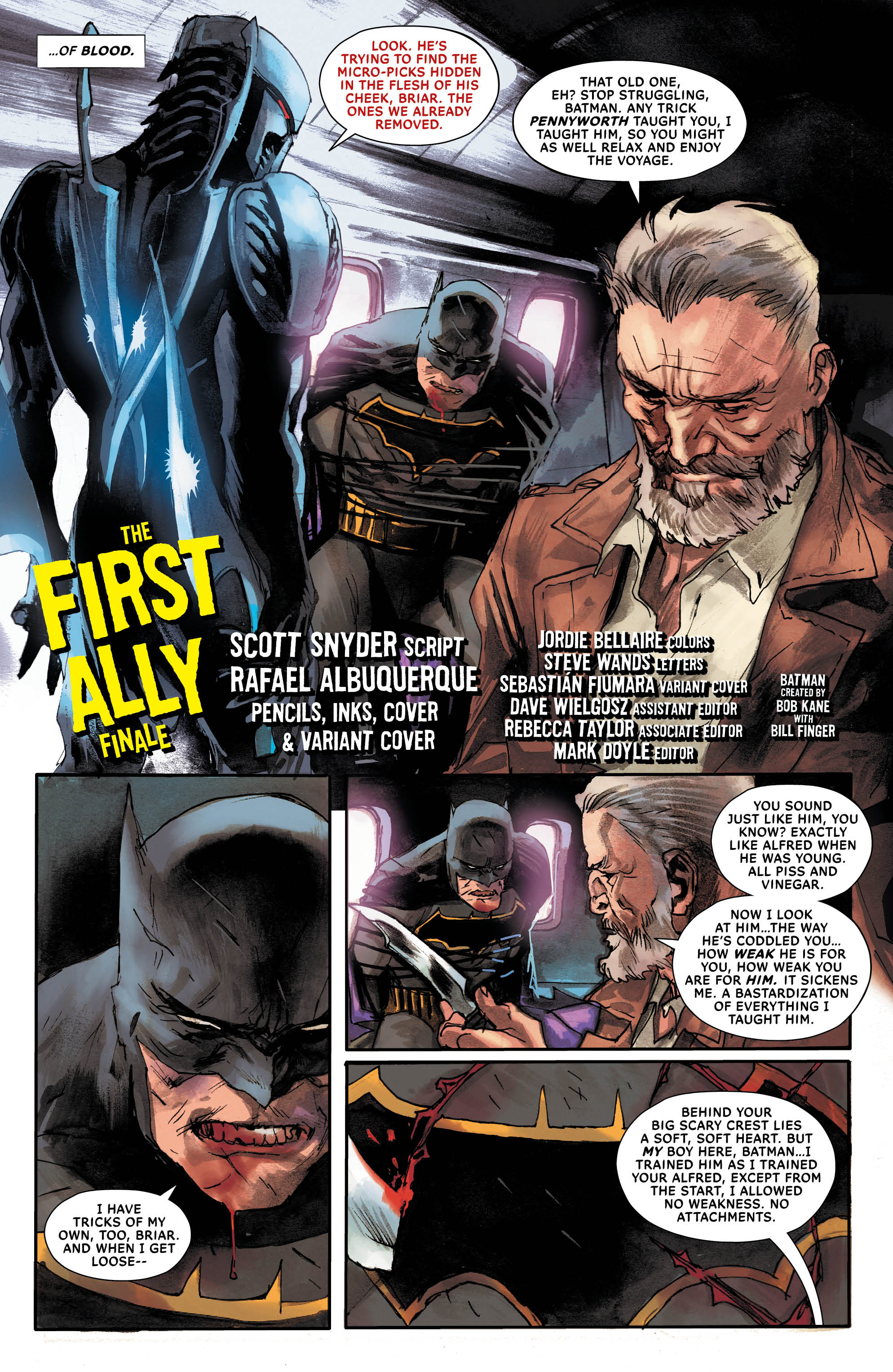 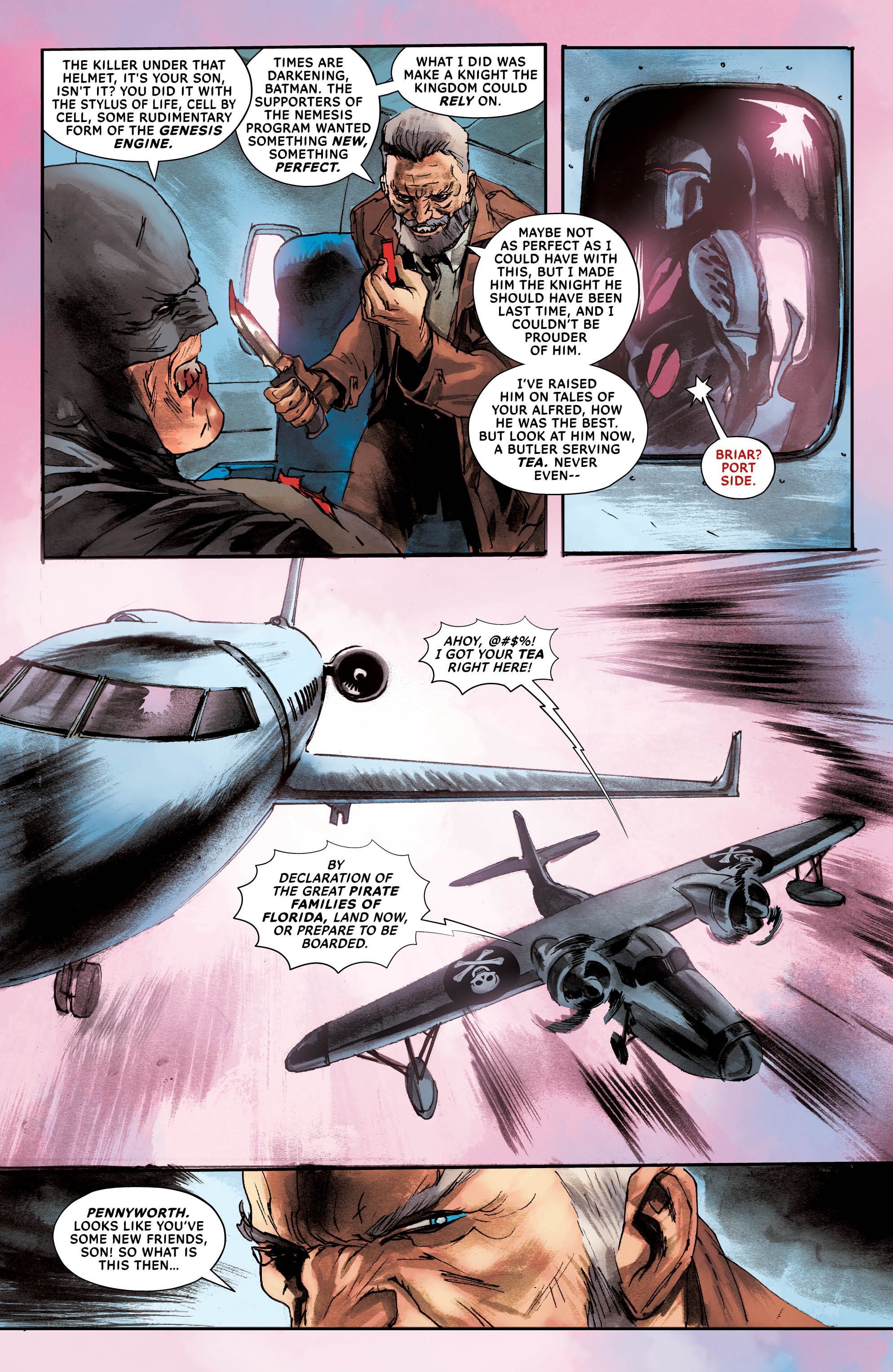 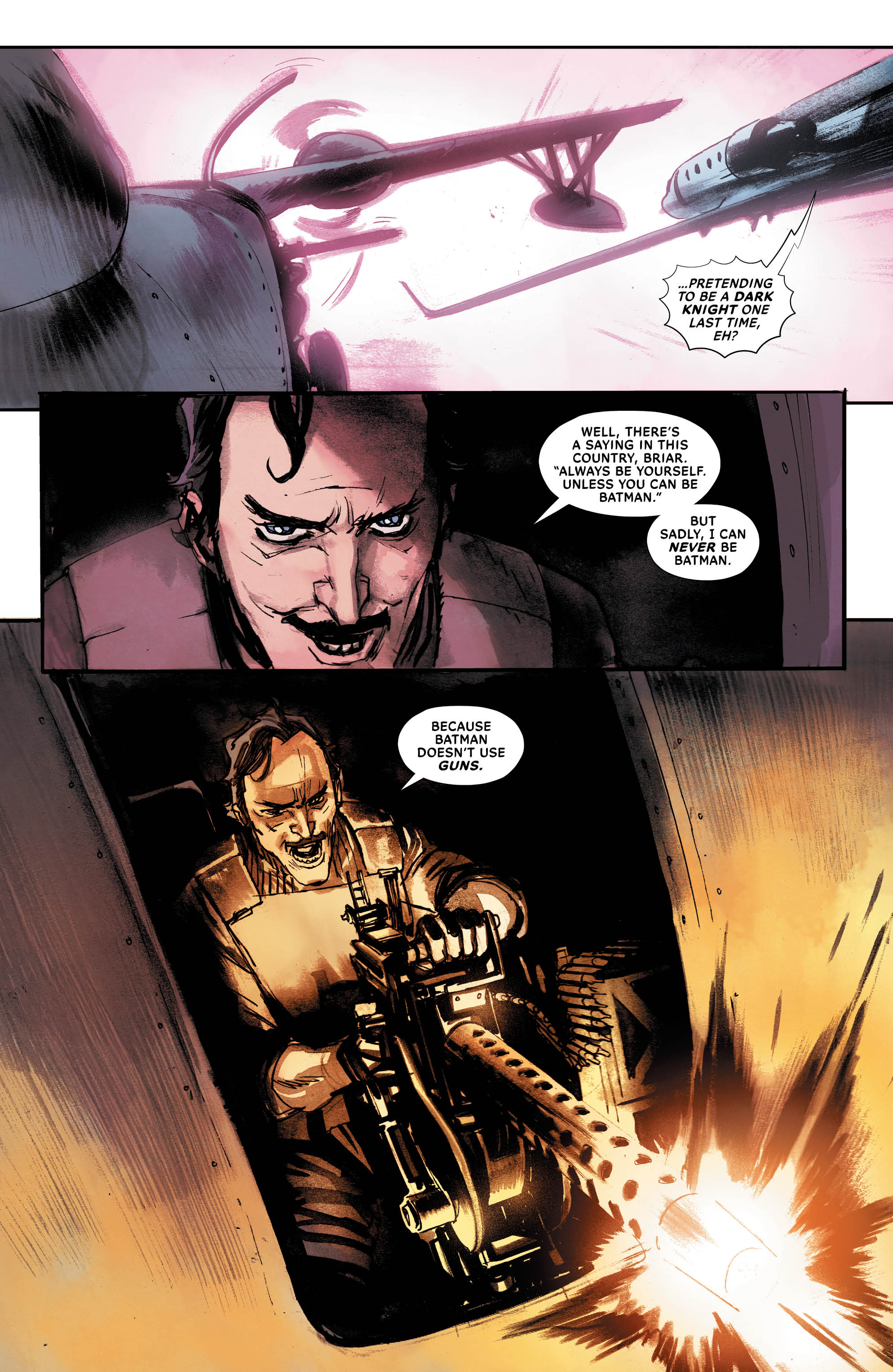 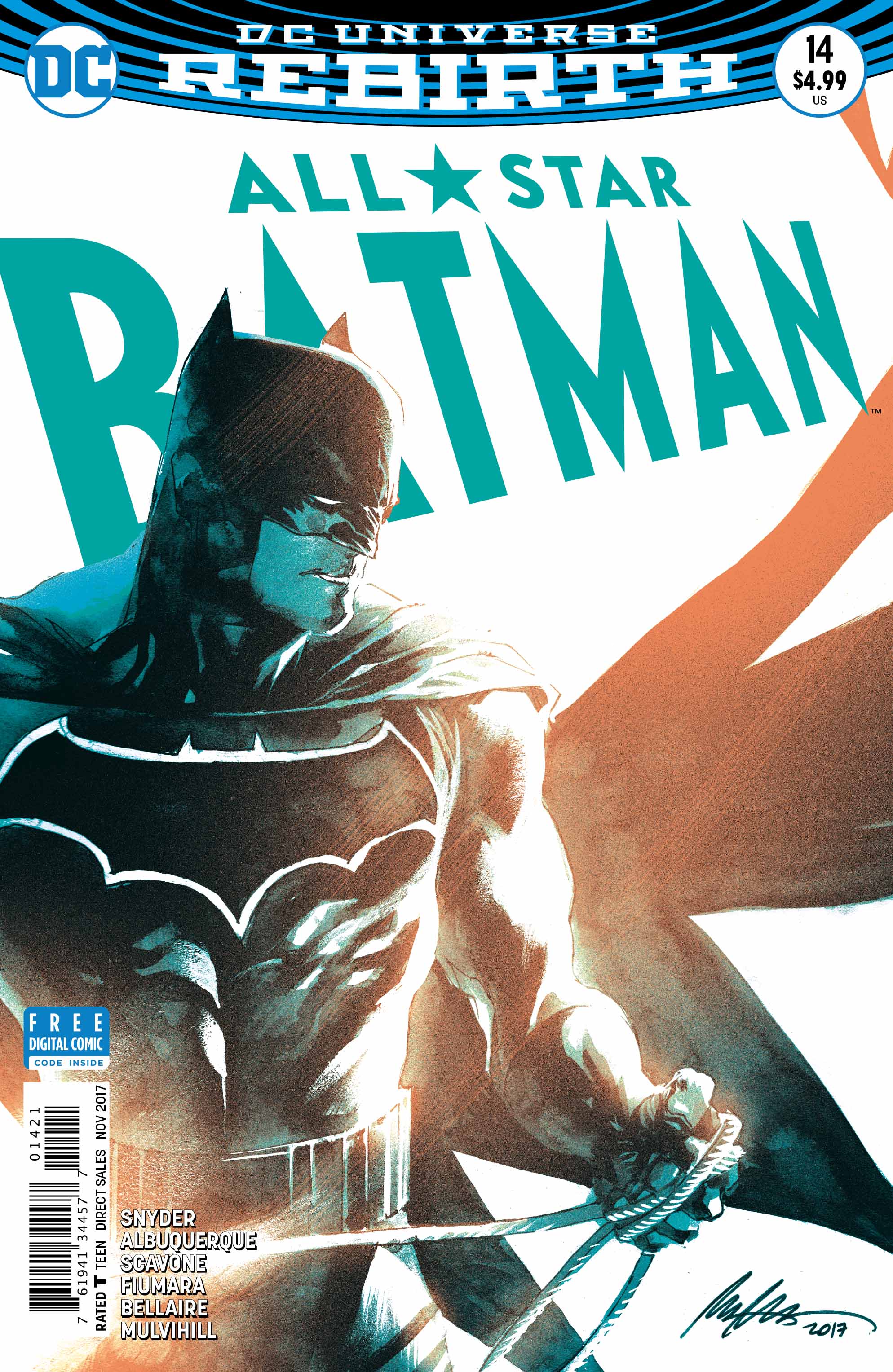 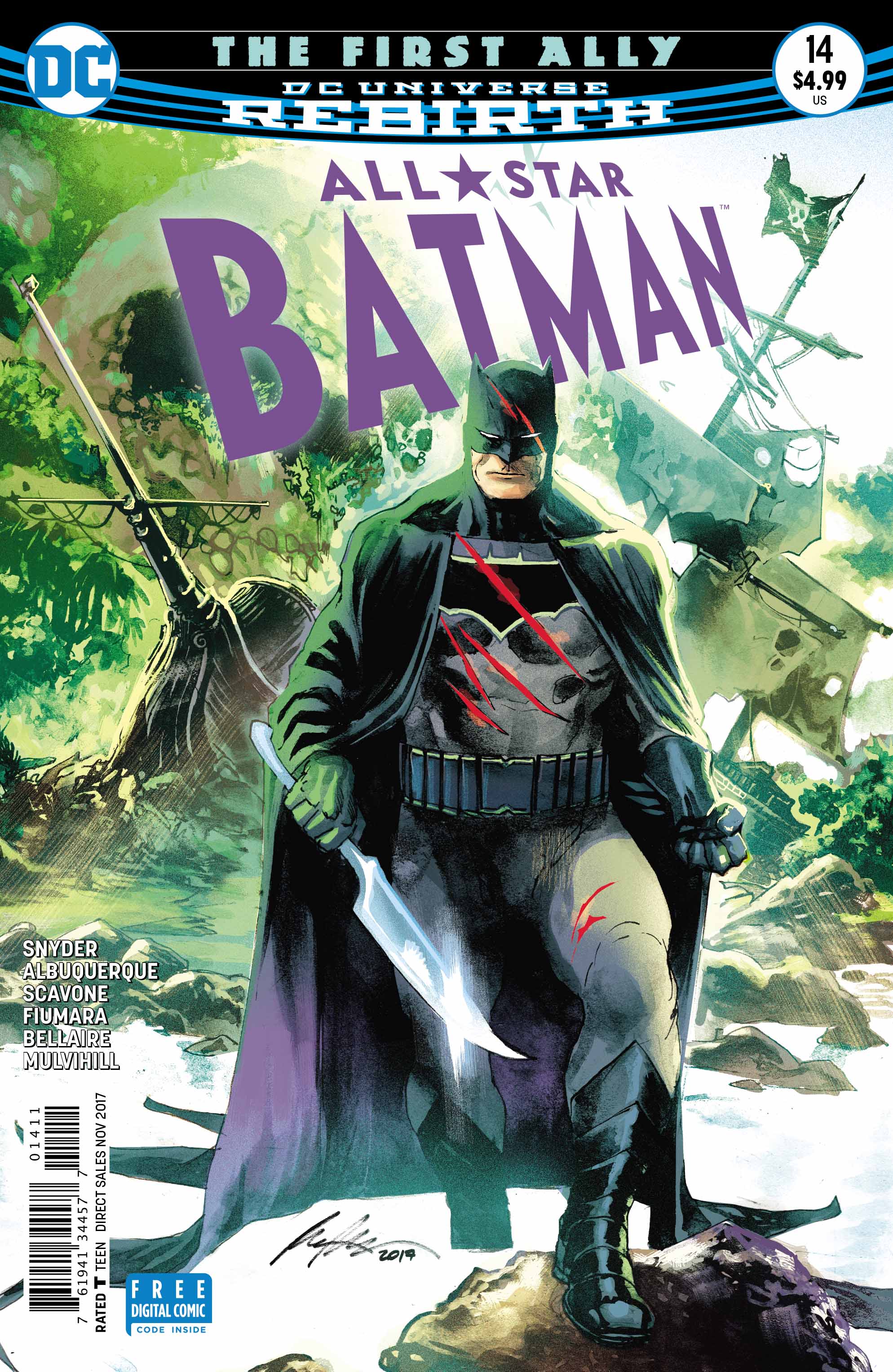 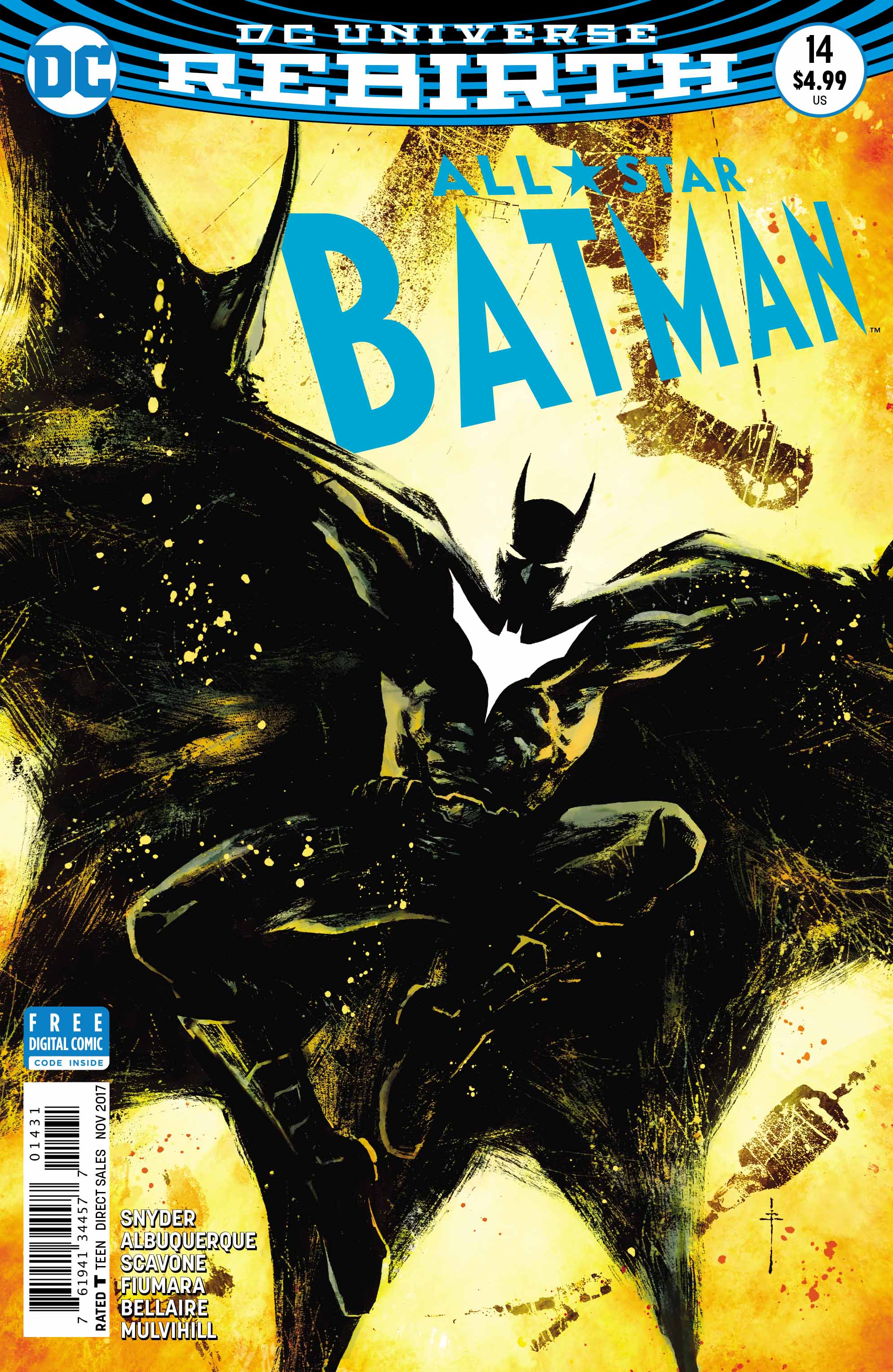 Rafael Albuquerque once again returns to pencil the issue. How it looks depends on your thoughts of his work thus far; basically it’s more of the same. Personally, I think it complements the story perfectly and have always been a fan of his art. Albuquerque creates gorgeous scenery that isn’t a distraction to the story at hand, and instead enhances it all. That’s the point of art, right?

Overall, I’m sad to see All Star Batman go. Snyder has crafted an adventure that stood firmly on its own, took us all over the world, and established a firmer bond between our hero and his faithful butler. This issue caps off an exciting tale that ends a title that never overstayed its welcome, and got me excited about pirates again.